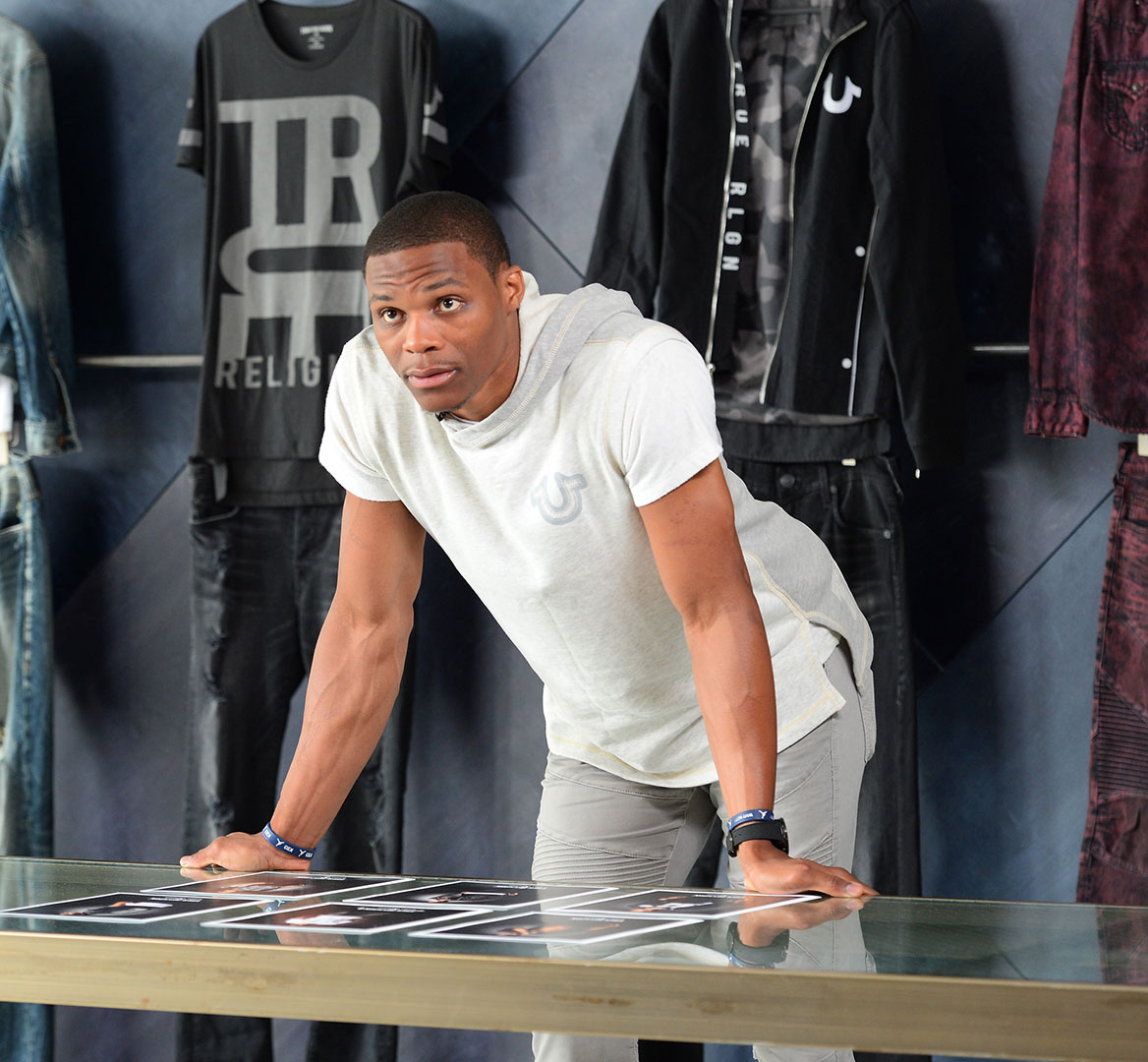 There are a lot of famous post-NBA career moves. The dueling icons of the 80s, Magic Johnson and Larry Byrd, both went on to become instrumental faces in two different franchises’ back-offices. With the NBA’s popularity continually gaining in the United States and around the world, star athletes have the ability to reap in a lot of dough through lucrative side-hustles.

As the power of Venture Capital and reality TV has increased over the last decade, it seems like NBA side hustles are becoming more lucrative than ever. With huge name-recognition and a pre-established base of fans, it’s pretty easy to understand why certain NBA players feel comfortable exposing themselves in the business world while also hustling on the court. Check out this article for some ideas for your own side-hustle of the new decade. 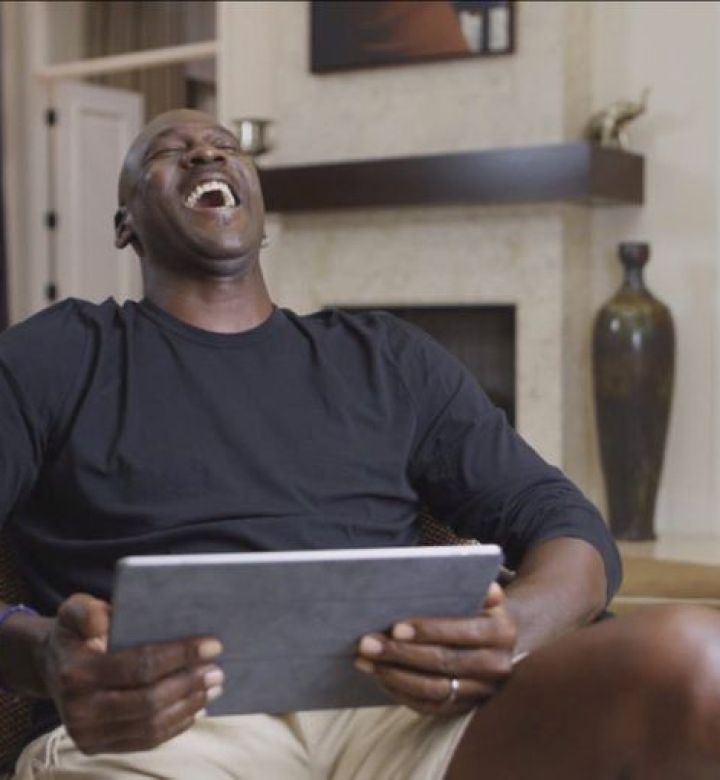 Michael Jordan, shoe mogul, was one of the highest-paid athletes of all time. It’s crazy to think that the man who turned Nike into the powerhouse company it is today would ever need a side-job, but Michael Jordan was always looking for new avenues to prove his greatness. A life-long athlete, MJ actually played both basketball and baseball as a kid. Knowing that it makes sense that the GOAT swapped the wooden courts for the dirt fields in 1994 when he became a minor league baseball player and played with the Birmingham Barons, the minor-league affiliate of the Chicago White Sox. 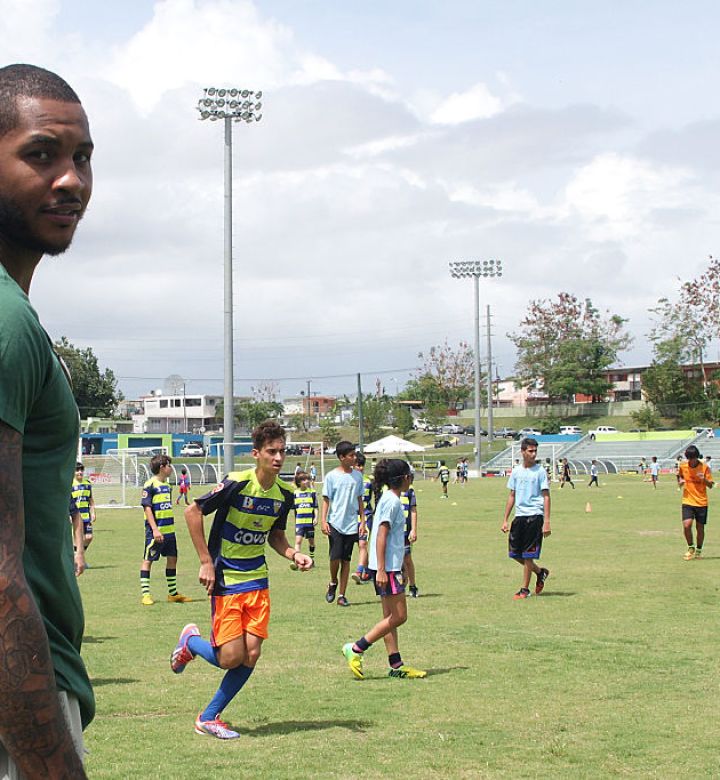 Active in the NBA since 2003, Carmelo Anthony knows a thing or two about being on high-performing teams. The 10-time All-Star founded Puerto Rico FC (football club) in 2015 and served as the team’s primary owner until the league went on hiatus in 2017. While the league was supposed to return in 2020, there are currently no official plans to bring it back. 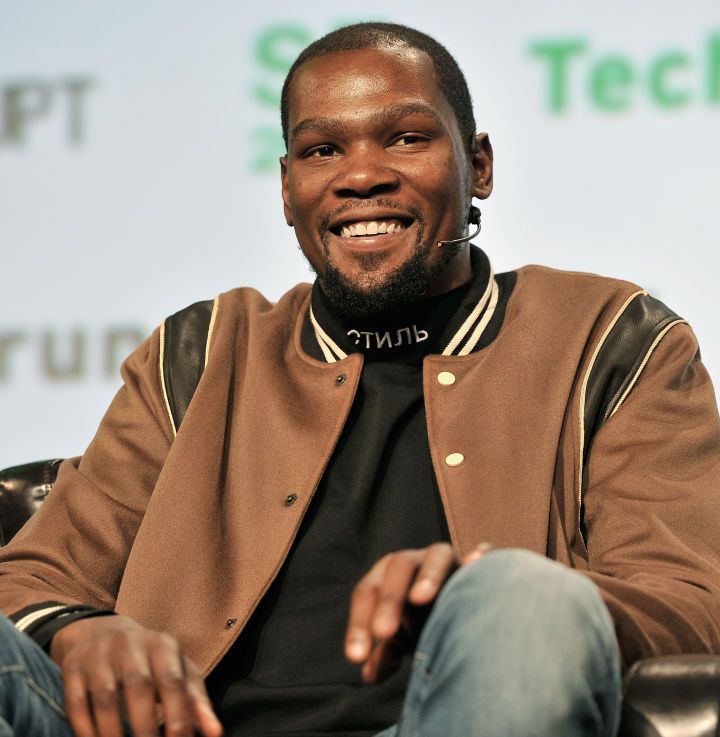 Certain professional athletes have been investing their cash wisely for decades, but Kevin Durant really embraced the world of venture capital when he moved to Silicon Valley and joined the Warriors. Two key early investments he made were customer-service based apps Postmates and Acorn. Alongside his manager Rich Leiman, Durant co-founded thirty5 Ventures in 2017 and has further diversified himself into the world of production. 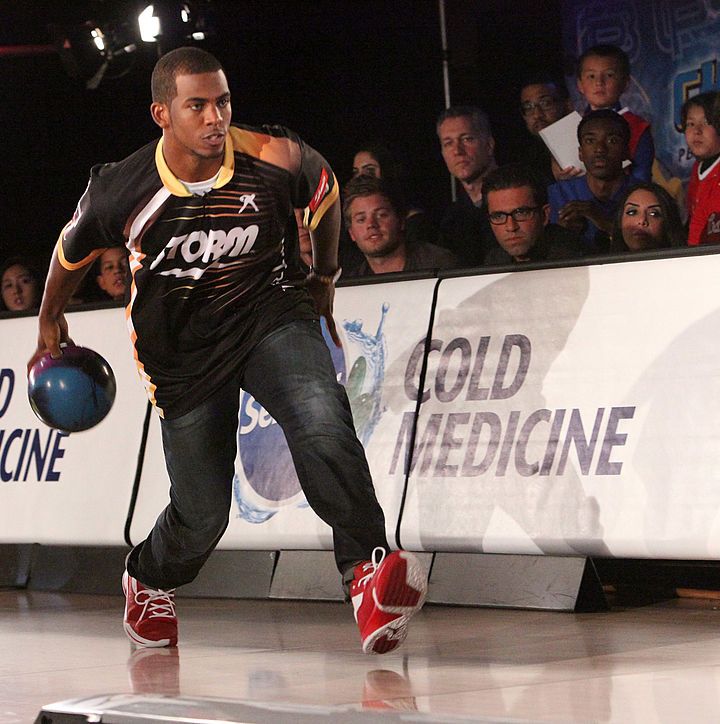 During Chris Paul’s stint with the Los Angeles Clippers, the point guard’s face popped up on billboards all over the city of angels. In addition to hawking energy strips and men’s clothing, Chris Paul purchased a professional bowling team. In 2012, Paul took over the L.A.X., a team in the Professional Bowlers Association, and continues to run the organization. Paul’s love of bowling comes from his childhood, where his father apparently participated in an amateur league. 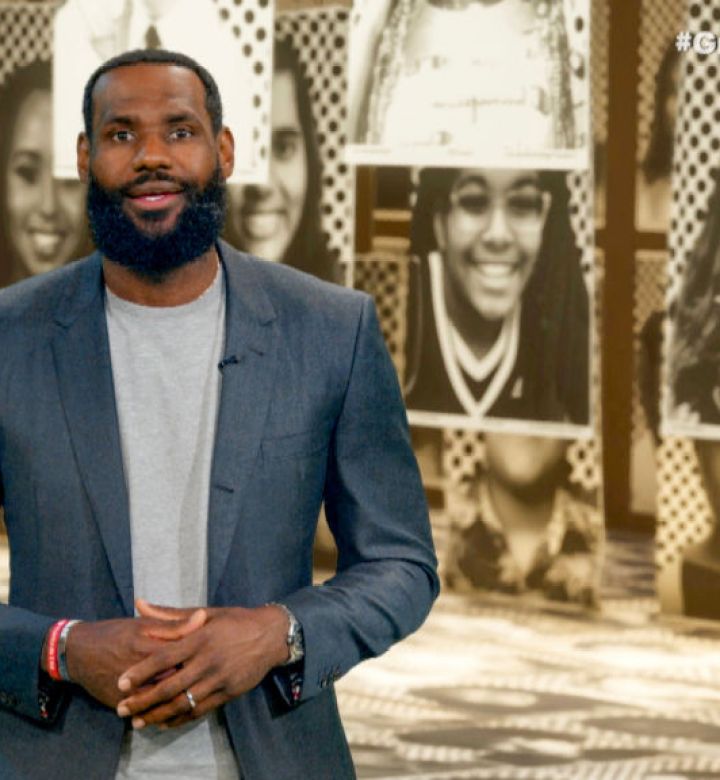 There are a lot of things people could say about Lebron James’ decision to move Los Angeles and join the Laker. Regardless of the fact that he may be near the end of his playing career, James’ earning potential is higher than ever. In 2013, James co-founded SpringHill Entertainment and has gone on to produce numerous TV series. Ever since he’s come to Los Angeles, it seems like his name is understandably attached to more projects than ever. In addition to working behind the camera on numerous projects, James is once again flexing his acting muscles with Space Jam: A New Legacy, tentatively scheduled for theaters on July 16, 2021. 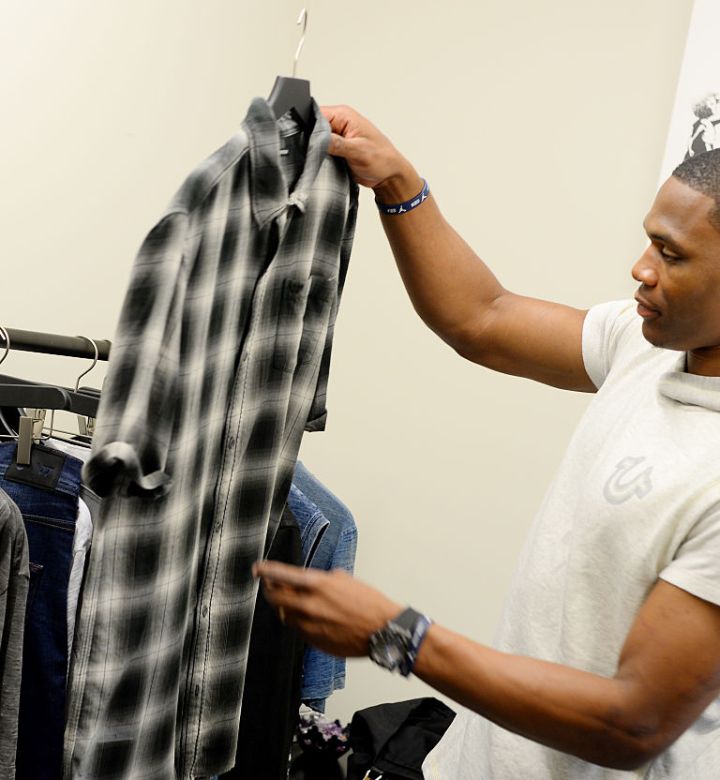 Russell Westbrook is one of the most dominant players currently in the NBA. His ability to attack the basket is the perfect combination of athleticism and creative thinking. Fortunately for the current Houston Rocket point guard, the people over at True Religion recognized and appreciated his creative talents. In 2015, Westbrook was named campaign creative director for the “Be So Bold” campaign. Not only did he help shape the look, but he hit the fashion circuit and pushed the items to a larger audience than may have otherwise been exposed. 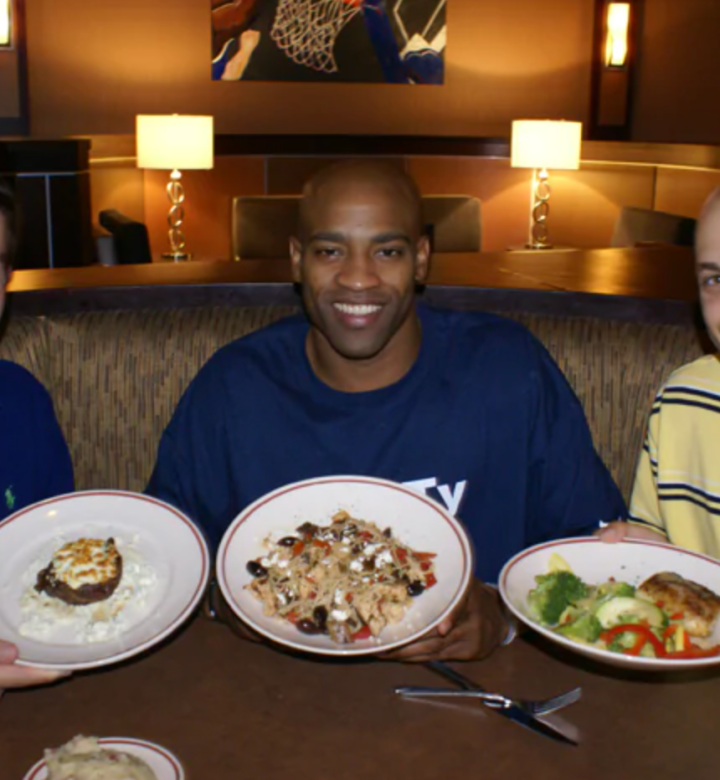 Vince Carter just formally ended his record-setting 22 season career in the NBA, but he’s been participating in the business world for years. Back in January 2010, Carter opened Vince Carter’s restaurant in Daytona Beach, Florida alongside his mother and served up delicious eats like chicken wings and ahi tuna. While he officially sold the restaurant in 2016, Carter is still busy helping run a nonprofit he established called the Embassy of Hope Foundation.