Netflix’s Documentary on Dogs Will Make You Adopt a Pooch

The six-part series is a telegenic anti-depressant, a cerebral palate cleanser that will leave you in tears 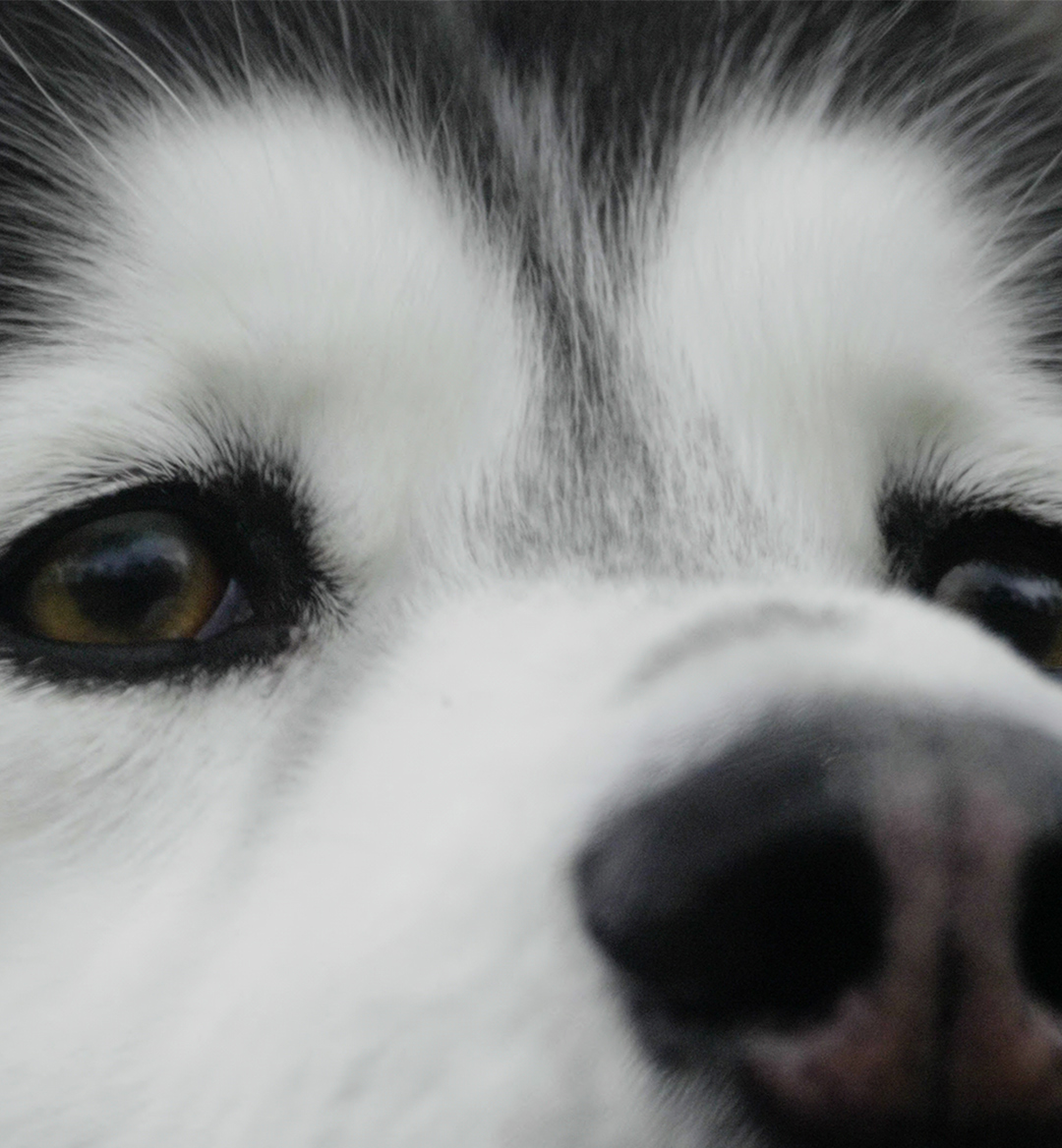 Confession: I've never owned a dog. I would like to get one, though, mostly so I can be judgy about other people's dogs and parade my pooch on the judgy, dog-loving streets of New York. I would probably let it lick me. Sometimes. Within reason.

I have already dreamt up a variety of situations that would be improved had I owned a dog. When I get home from work, it would be excited to see me, maybe even have tried to cook me dinner. It would remind me to vacuum, which I need reminding of. When I wanted to drink alone, I wouldn't be alone because the dog would be there with me. Maybe I'd give the good boy a sip of the ol' Cab Sauv.

Point is, there is a new, six-part documentary on Netflix out today. It's aptly titled Dogs, and follows the much-improved lives of dog owners around the world whose struggles are improved by the presence of a pup. The series is a telegenic anti-depressant, a cerebral palate cleanser. It will make you forget your woes and sign up for a bunch of dog adoption newsletters and meme accounts.

The trailer for Dogs will make you cry, a cathartic exercise if you've bottled up your emotions just to power through 2018.

The first episode follows a family whose daughter suffers from epilepsy. They are waiting to adopt a service dog, trained to detect when she has seizures and alert the family by barking. The second episode is about a Syrian refugee who flees to Berlin, but he has to leave his dog Zeus behind. He goes to great lengths to get Zeus to Berlin, and the rollercoaster of emotions you will experience in watching will leave you with no fingernails. Other episodes tail a Japanese dog groomer and a Costa Rican sanctuary for stray dogs. All of the episodes speak to the intense connections we humans have with our best four-legged friends.

With this release especially, it seems as though Netflix is doubling down on shows designed to make us feel better. As we hurtle towards an uncertain, impending doom, who wants to spend their precious free time watching a dark, exhaustive scripted series like House of Cards? The subject matter is politically treacherous. HBO’s Sharp Objects was an accomplished summer mindbender, but lordt was it #dark. Not just in its narrative arc, but literally DARK.

People want a break from turmoil. People want their entertainment to be light. People want to be armchair judges on shows like The Voice. This is one reason why HGTV is so popular. Netflix is trying to create a slate of new wholesome originals, off the back of the success of the Queer Eye reboot, which acted as a mental masseuse. Releasing in November and December 2018 are innocuous and inoffensive reality shows like The Great British Baking Show: Collection 6, a new installment of Fuller House and a Vanessa Hudgens Christmas film (The Princess Switch) in the vein of The Parent Trap.

Watch this clip of a dog mom talking about her dear child and tell me you don’t feel better about yourself:

Come for the straightforward title, stay for the heartstring-yanking stories. This is what Dogs promises. And I'll be damned if binge watchers of this series walk, not run, to their nearest dog adoption center to find fulfillment. At the very least, we know there is hope in forgetting our collective struggles and spending 360 minutes in the company of adorable canines.