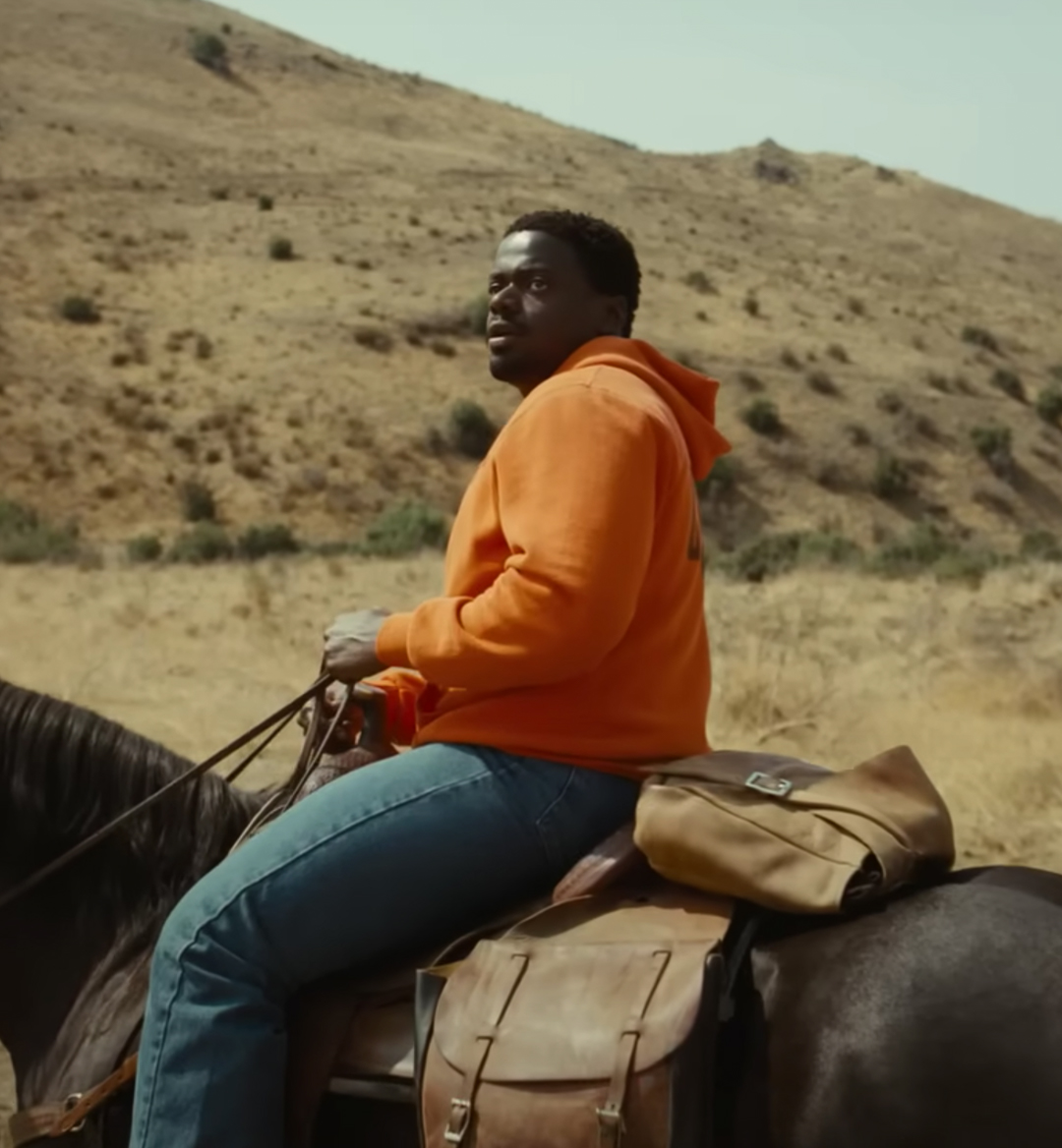 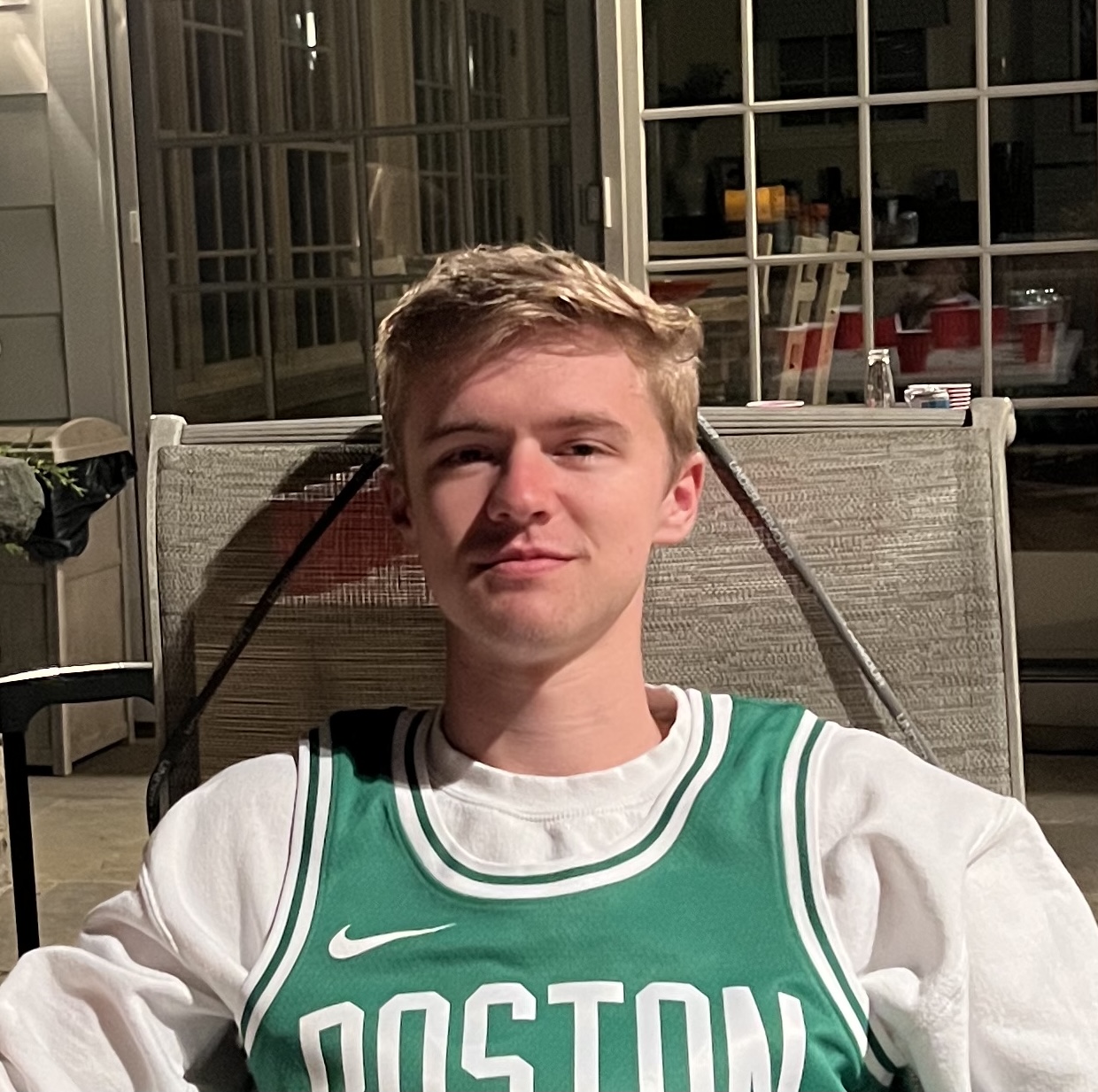 With his third horror film, Jordan Peele sticks the landing, but in a much different way than his previous films. His newest movie, Nope, follows struggling ranchers OJ and Emerald Haywood (Daniel Kaluuya & Keke Palmer) as they come across a shocking discovery on their ranch in North Hollywood.

But instead of leaving and ducking for safety, the brother and sister attempt to catch the entity on camera and capture an ‘Oprah Shot’ to show to the world.

In classic Peele style, Nope starts out with a stressful scene as OJ Haywood witnesses a tragedy happen on the ranch. Right after this event, the film cuts to a haunting credit sequence, and even from the start, it’s clear that the film is going to have many tricks up its sleeve.

Going into the movie, I really had no idea what to expect, which is why I give a considerable amount of credit to the trailer for this film. Oftentimes nowadays, trailers spoil big events and secrets to the movie that really make the viewing experience unenjoyable. But without a doubt, I did not see what happened in this movie coming. 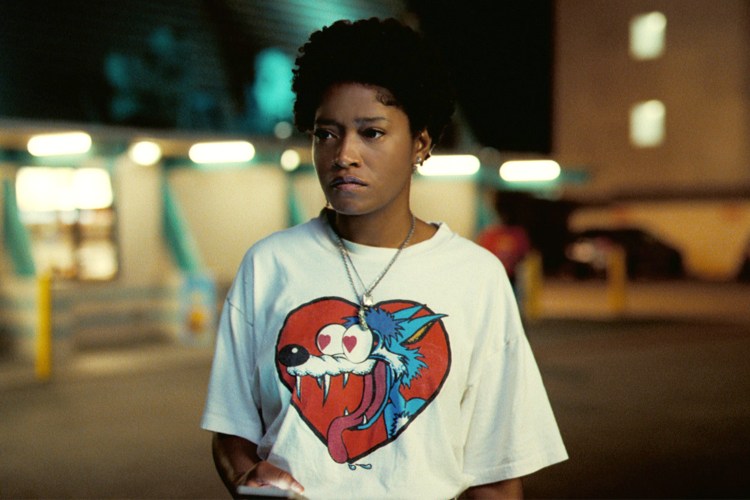 The horror genre has slowly begun to creep back up to the forefront of cinema partly thanks to Peele’s previous two movies, Get Out and Us, but while Nope may not be as great as those two films, it is most definitely an amazing adventure movie that feels like Peele’s most mature. It is also evident that Peele took a lot of inspiration from legendary director Steven Speilberg’s Jaws and Close Encounters of the Third Kind as well as director M. Night Shyamalan’s Signs. But despite what similarities can be drawn from those films, it’s safe to say Nope as a whole is one of the most original pieces of cinema I have ever seen.

Many complain nowadays of a lack of original and unique ideas, but Nope is a perfect example of original cinema and is something that the big screen has never seen before. Additionally, if you get the chance to see this in theaters, make sure to sprinkle the extra five-to-ten dollars and see it on the IMAX screen, trust me it’ll be worth it.

Bouncing off that, the cinematography is undeniably breathtaking and Hoyte van Hoytema is firmly establishing his name as one of the best cinematographers working today. What he was able to achieve with some of the shots in this movie was unbelievable. The film had many scenes taking place at night, but for one of the first times I can remember, I could always see what was going on in the dark. I genuinely don’t know how the lighting was achieved in this movie, and whenever I’m able to say that, I know the film’s cinematography was special. 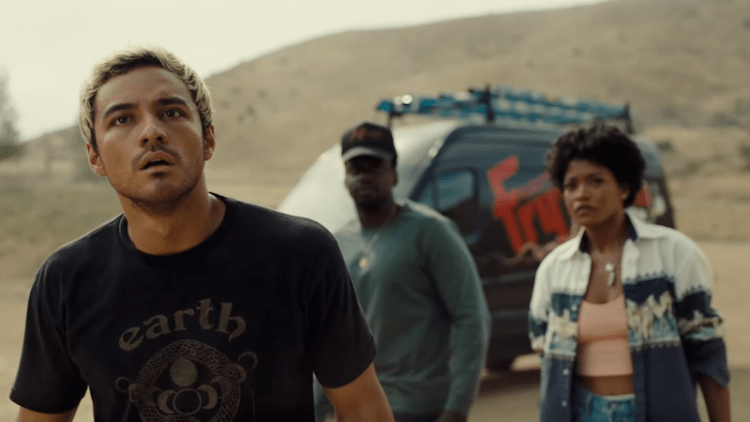 What differentiates this film from Peele’s previous work the most are the gorgeous longer takes. There is one scene especially, in the second half of the film, that could be one of Peele’s best scenes to date. The camera slowly pans around the room and doesn't rely on quick cuts, staying on characters for longer periods of time leaving more of a lasting effect on the scenes as a whole. This strategy also impacts the overall level of terror in the film and leads to the more frightening moments in the film, which there are plenty of.

Nope also has potentially the best of any Peele movie when it comes to score and set design. The noises and sounds coming from the speakers in the IMAX theater flowed blissfully through the ears and are genuinely one of the best sound mixes I’ve heard in a film to date. 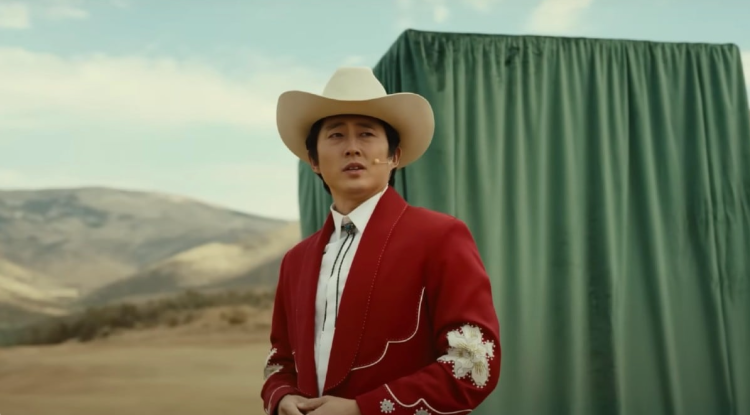 From a filmmaking perspective, every element is really top-notch, but no movie is made without superb work from its acting crew. Keke Palmer is fantastic as the lead, but in my opinion, Daniel Kaluuya steals the show. He cements his name as one of Hollywood’s best as he plays the stoic and determined character of OJ Haywood to perfection. As far as the rest of the cast goes, Steven Yeun is solid for the screen time he manages to get. One big surprise is newcomer Brandon Perea portraying Angel Torres, an electronics company worker who gets mixed up in the Haywood's quest. His character was hilarious and provided a majority of the comedy for the film which Nope had a significant amount of.

It always impresses me how Peele manages to mix in a significant amount of comedy in each of his movies despite the disturbing topics. He makes it seem easy, but for the comedy to land as well as it does, it is harder to achieve than many would think.

With the year halfway done, I am very pleased with the amount of fantastic original films we have received thus far.

It’s safe to say that Peele delivered once again as he brings audiences his biggest and boldest film to date. If you’re looking for an entertaining thrill ride full of surprises and haunting scares, look no further than Nope.