He discussed his career journey with ONE37pm's Phil Toronto 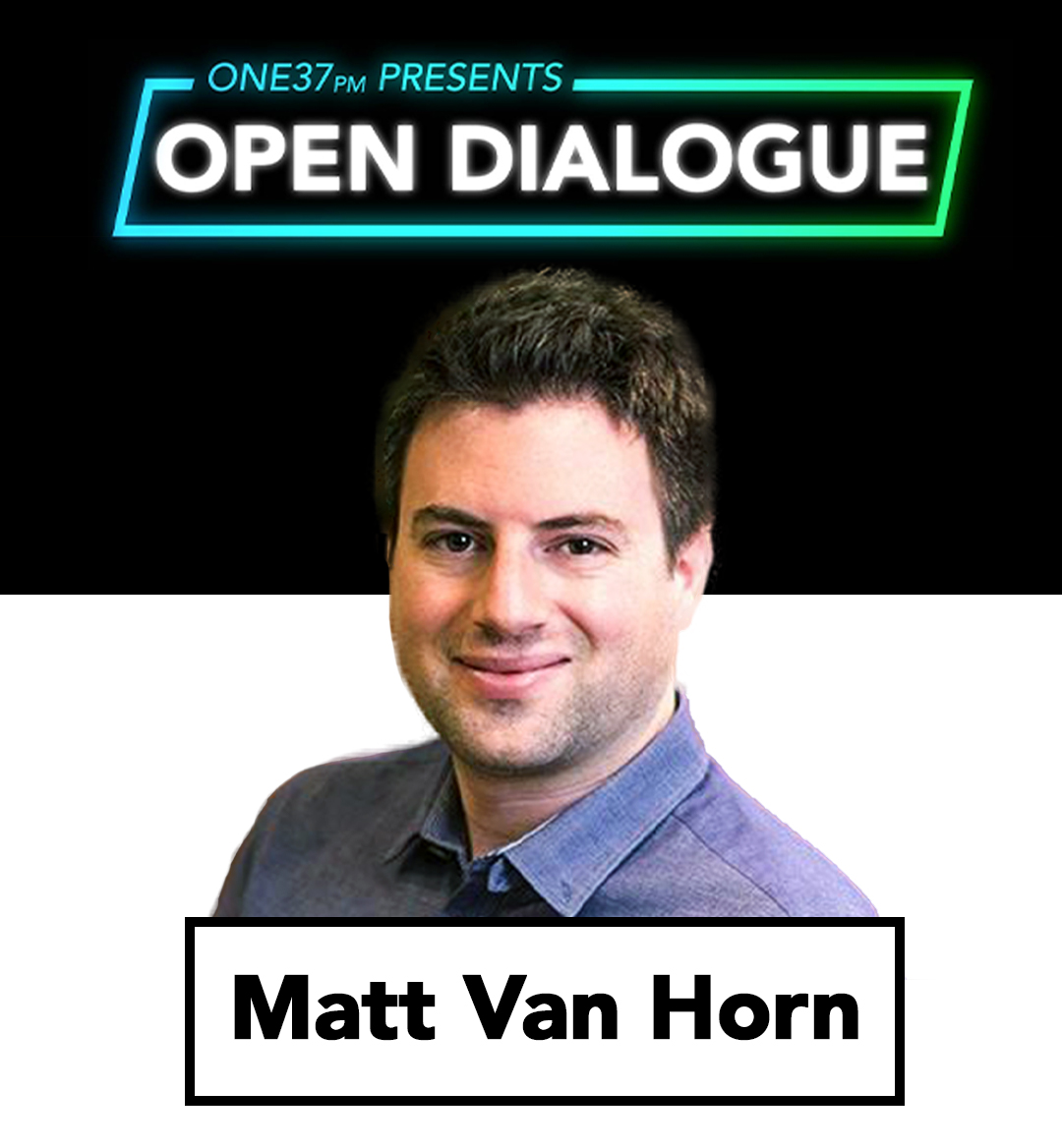 Matt Van Horn is no stranger to successful business ventures. In fact, you may already be familiar with some of his successful endeavors. Having previously co-founded Zimride (which is known as Lyft), Van Horn is now the co-founder and CEO of June, a space-saving smart kitchen that combines 12 appliances into one. The entrepreneur discussed the journey of his latest business venture with ONE37pm’s Phil Toronto.

While most houses/apartments come with an oven already, convection ovens can be a more convenient option for quicker and smaller meals. Understanding that, Van Horn embarked on his journey with June using his previous experiences to help him along the way.

"June is a San Francisco based company that is obsessed with food, cooking and technology. Right now, we just announced and are about to start shipping the Generation 3 June Oven which is a countertop oven that has twin convection, carbon fiber heating elements and a camera at the top that’s able to recognize the most commonly cooked foods and cook them perfectly.

Previously I worked at Apple in college. I had the coolest job—I was in charge of campus marketing. Right out of school, my best friend and I started a transportation company which was called Zimride at the time. We had backpacked Africa and while there, we noticed that in Zimbabwe the economy was so bad that people were only driving cars if every seat was filled. We said okay, how do we do that in the United States? We started Zimride and back then no one would take us seriously. Logan persevered and went another three or four years before he received any venture funding for the business—that company is now Lyft!” Van Horn explained.

After spending some time working at Digg (a website delivering the most trending internet stories), Van Horn received a call from an old friend, Dave Morin (who was also his boss at Apple), reaching out for assistance in the development of Path—a social media startup. During his three year tenure, he met his eventual June co-founder Nikhil Bhogal.

“The best thing that came out of Path was meeting my co-founder, Nikhil. Nikhil was one of the first camera engineers for the iPhones. He was frustrated with how long it took to get from the Lock Screen to the Camera so he built that feature on the iPhone. The two of us loved working together at Path, and we loved food, cooking, technology etc. We set off to build something in the space and it’s been an incredible experience.”

After seven years, Van Horn and Bhogal are on the heels of their Generation 3 oven. The duo also recently shipped their first grill to consumers as a part of a partnership with Weber. With both having a tech background, it was only natural that the ovens would be a state of the art product. Simply put, using the oven is almost like communicating with a human.

“One of the key things that’s been really core to the June experience is automation. For example, with the steak program on June, you take a piece of steak, put it in the oven, tell the touch screen it’s a steak and the camera at the top is able to communicate with the computer to recognize how the steak was cooked last time. From there it will ask you if you want it cooked the same way, and from a cold oven with no pre-heat, you are able to get this incredible steak. The interesting thing about an oven is that it’s ripe for automation.”

As fascinating as the oven is, it took a lot of hard work for Van Horn and Bhogal to get June to where it is today. Like many startups, there were ups and downs. The key, however, was conceptualizing and creating.

“We left Path in November 2013, and we knew we were going to build a countertop oven with a camera at the top, and a touch screen to recognize commonly cooked foods and cook them. How? We didn’t quite know! June 9th, 2015 was the day we announced the company to the world. It was a big secret—we weren’t even telling friends and family that we had been working on a kitchen appliance product. People would interview for us, and we literally wouldn’t tell them until the final offer. There was even a secret domain. I remember this date in particular because of my future daughter. My wife and I used IVF for all three of our children and the only date that worked best for our situation was that day (June 9th, 2015). We announced the company and a couple of hours later we were putting Sadie in!

In terms of an ‘oh crap’ moment, it would be how hard and expensive hardware is. For example, through fundraising ,which we’ve been fortunate to have,. We raised a $7.5 million seed round and people were like ‘you guys are so flushed with money’. In my head, I thought it should be enough to ship a product—no it’s not enough to ship a product at all! We still needed to raise $20 million on top of pre-orders."

We'd like to think that sweet potatoes get their day in the sun on Thanksgiving. There is something comforting about a Sweet Potato Casserole. It's like wrapping yourself in a blanket of warm deliciousness.
Recipe: https://t.co/1XW7lM0j6p #thanksgivingrecipes #smartoven pic.twitter.com/2E41YCtnqz

With seven years under their belts, Van Horn and Bhogal have big plans for continued success starting with this latest generation of the June oven.

“What’s amazing is we have this new cook mode that we are calling Virtual Rotisserie. When you think about a rotisserie—it’s running in a full circle to have the meat going around the heating element in one place. We flipped it so that the meat is not moving and that the heating elements are moving. We have a lot going on! We’ve built this incredible hardware platform and we are very excited about it!”

Be sure to check out June for your latest oven and kitchen needs, and watch the full interview above for an amazing demonstration. You can follow June on Instagram and Twitter.