All of the 'Ozark' Seasons, Ranked 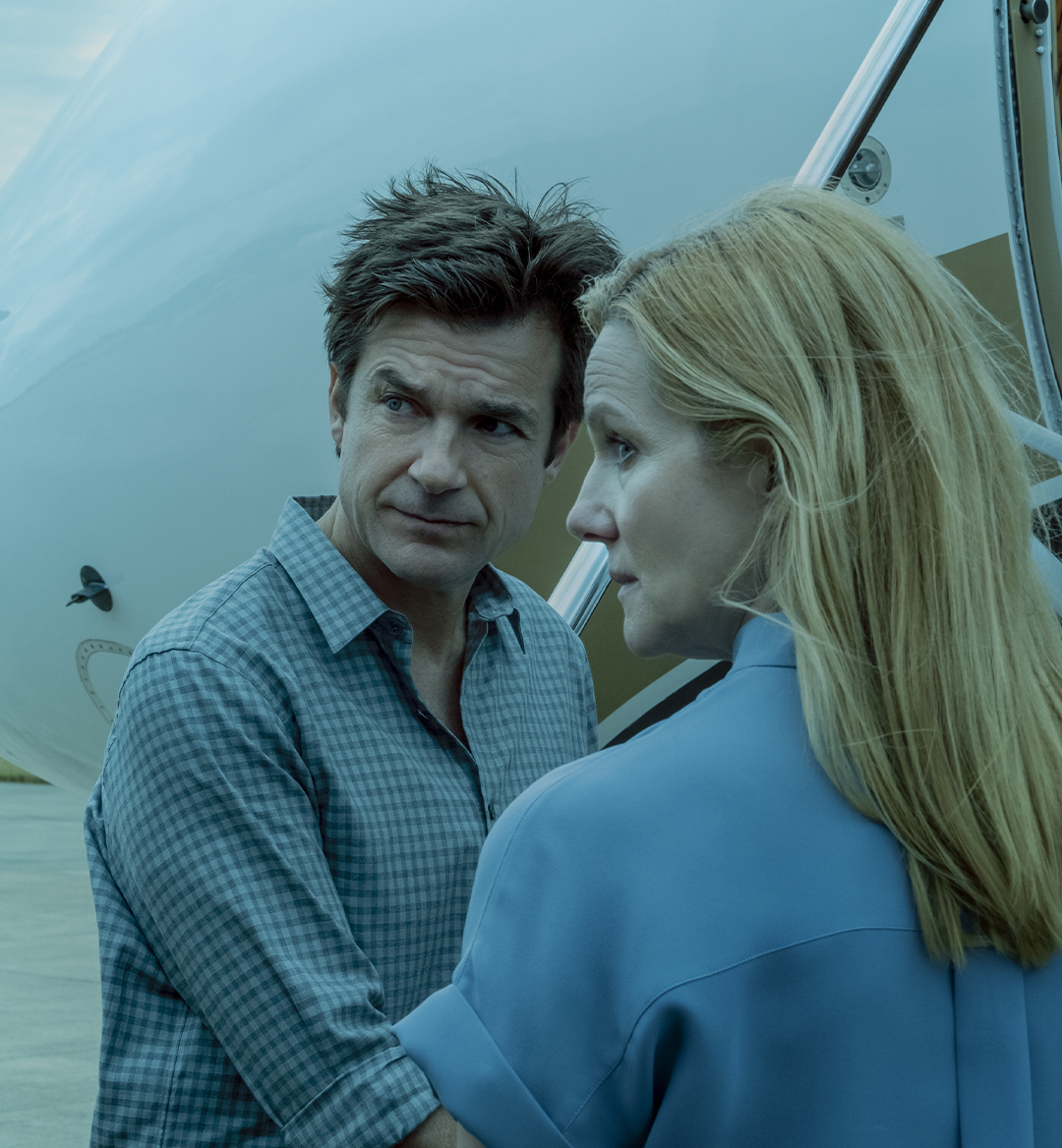 It's a day that none of us wanted to come but one that all of us have been waiting for.

April 29 is bringing us the final batch of Ozark episodes as Season 4, Part 2 will be wrapping up the series for good. As each season's conflicts spilled over from the previous one and added even more, we've got quite the messy web of events going on as we head into the new season. Sure, things weren't good for the Byrdes in Season 1, but look at where we are now—murdering a few uncles seems like a walk in the park compared to the state things are currently in.

Now, it's almost unfair to go on and rank each season, yet here we are doing just that. Here are all of the Ozark seasons, ranked.

Okay, listen, Season 1 was incredible—that's a given; all of these are. But the first season was a little slow in the beginning, which, of course, was absolutely necessary to set up the entire scene, but personally, I really had to force myself to keep going as things just were not living up to the hype that everyone seemed to be gushing over. However, about halfway through the season, the plot really started to kick in and I had a better hold on the characters, which allowed everything else to fall into place—and then I couldn't stop watching.

Compared to where we're at now in the plot, things were fairly light content-wise by comparison: we had our early days at the beloved Blue Cat Lodge and Lickety Splitz, got to celebrate on a nice Fourth of July weekend, and watched on as Ruth fatally electrocuted her uncles on a dock. Just the usual on the Lake of the Ozarks.

Season 2 came around and really amped things up for the Byrdes. With Ruth's father back in town, it was only a short amount of time before he started messing with just about everything around him and his daughter. While he solved a smaller problem by murdering Agent Petty for torturing Ruth, Wendy came back at him tenfold by having him murdered for roughing up her daughter. Ironic, right?

Wendy also got into quite the predicament of her own as Mason kidnapped her and held her hostage in his basement after his son, Zeke, was taken away by social services (I mean, he did have the kid sitting out on the street in the cold for 10 hours a day). Mason refused to let her go until Marty brought his son back (which he eventually did), though Mason sort of lost it upon his arrival and Marty ended up having to kill him, which left Marty in shambles mentally.

Not only did we have some heartbreak with our old friend Buddy dying in Wendy's car earlier on, but there were also felt quite a few emotionally-driven moments, like Charlotte's emancipation case and the Byrde's fight to keep Zeke as their own. As Jonah was particularly affected by all of these events, it beginning to become clear just what a toll the money laundering mess is having on everyone in the family—and everyone around them.

With the insane events of the Season 3 finale behind us, Part 1 of Season 4 picks up right where we left off, with Marty and Wendy literally having to wipe off Helen's blood from them at Omar Navarro's estate. However, before fully jumping into the present, we're brought forward as the Byrdes get into an insanely rough-looking car crash as they talk about their upcoming meeting with the FBI.

This season just has one shock after the next, each revolving around Ruth's leaving of the casino, her purchase of the motel, Darlene starting up her heroin business again, the ins and outs of the Byrde's foundation, and Maya's continued investigations into the Byrdes and Navarro.

We're also introduced to someone new, Javi, whose job is to keep tabs on the Byrdes, as his uncle is Navarro. Most notably, he's responsible for murdering Darlene and Wyatt as they continue to sell heroin, which sends Ruth into a tailspin, which we'll be diving headfirst into when Part 2 of the season drops.

This is where everything went down. We had all of the issues that came along with Wendy's brother, Ben, who ended up intertwining himself with Ruth, Helen, and ultimately, the cartel, leading to a major power struggle between Helen and the Byrdes.

Our audience's relationship with Darlene had a bit of a shift, too, along with Wyatt's relationship with her, which randomly turned romantic about halfway through the season. She found herself on the right side of history in quite a few spots, especially in taking Ben in and putting Frank Cosgrove Jr. in his place for landing Ruth in the hospital.

The last two episodes of this season may have been some of the greatest scenes of television, as our time with Ben and Helen are wrapped up separately in two extremely awful ways. For one, it was the emotional long-time-coming sort of way with Ben, as Wendy abandoned her brother at a restaurant and sent Nelson to kill him. With Helen, it was more of an incredible shock, as she was shot by Nelson just as she stepped off the plane in Mexico, leaving the Byrdes covered in her blood and with the largest target of all on their backs, as Navarro has chosen them to run things going forward. Nelson sure was busy this season.

Season 4, Part 2 of Ozark premieres on April 29 on Netflix.