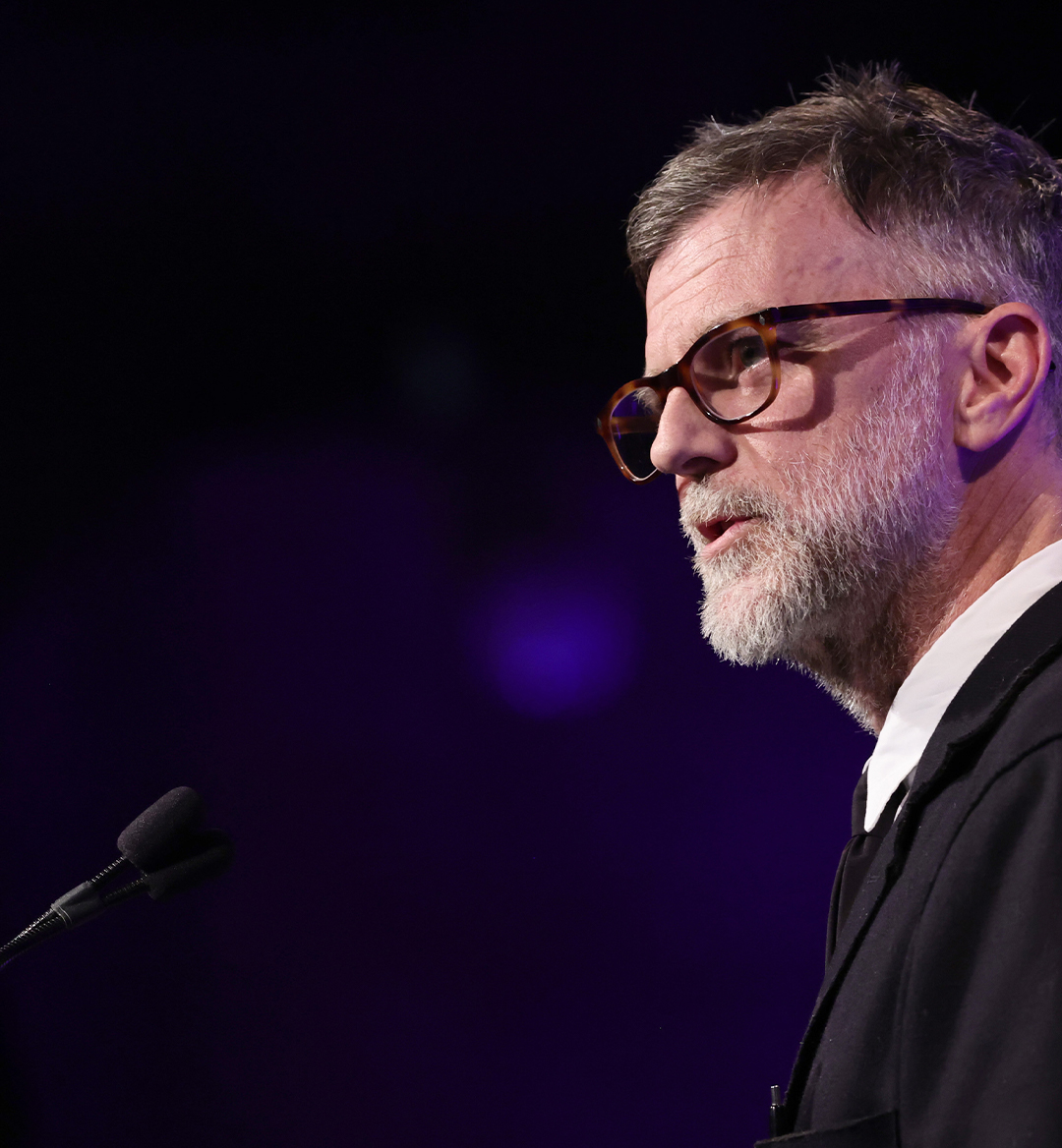 One of the most prolific directors of the current generation. Paul Thomas Anderson has been wowing audiences with his free-flowing style of dialogue and intoxicating characters, who have been played by some of the best actors of all time.

From Daniel Day-Lewis and Phillip Seymour Hoffman to Tom Cruise, it is clear that talent attracts talent. Paul Thomas Anderson has been arguably the best working director since the late 90s, and he doesn’t seem to be going away any time soon, despite how slow he churns out content. Given that every single film he’s made has achieved critical acclaim, ranking his films has become a very controversial topic of conversation, but I’ll give it a shot.

Very few directors nail it flawlessly on the first try, and it’s no surprise that Paul Thomas Anderson didn’t, although Hard Eight is a beyond-solid film. Slot this into most people’s filmography and it would be their best. This film impresses with the lean, clean style and meticulous attention to detail that has come to characterize Anderson’s output. Not fully formed yet, but impressive nonetheless, and the exciting gambling subject matter is bound to keep you glued to your seat.

Featuring stunning performances by Phillip Baker Hall, John C. Reilly, and more, and following the relationship between a veteran gambling champion, the young homeless man he’s befriended, and his prostitute significant other. Despite it being Anderon’s worst, pretty unanimously I might add, I would still highly recommend it.

Prior to 2021, this was undoubtedly Anderon’s most controversial work. A detective film with some of the most eccentric performances across his filmography. PTA went balls to the wall with both his creative freedom and his character creation, stepping outside of his comfort zone with almost caricature-esque characters. Joaquin Phoenix, Katherine Watterson, and Josh Brolin kill it in their roles.

I’ve noticed that PTA’s films have a quality of “you get into it, or you don’t”, and Inherent Vice is the clearest example of that. With worldbuilding as distinct and meticulous as his it is easy to be alienated by the content of the movie, and that’s why this film proved to be among his most polarizing.

One of Paul Thomas Anderson’s most mature films to date, Phantom Thread is sheer melancholy. This is a slow-paced, articulately methodical film held together by the great Daniel Day-Lewis. Having been his final acting role (as of now,) he couldn't have picked a more interesting film to go out on. This may seem like a low placement to some, but like I mentioned just before with Inherent Vice, with the “you get it or you don’t”, it didn’t click fully for me, but I see the potential, and I think it slots in perfectly at #7.

6. There Will Be Blood

Uncertain if this is his most popular film or his best, but I am certain that it is his most quotable.

“Stop crying, you sniveling ass! Stop your nonsense. You're just the afterbirth, Eli.”

Featuring one of the most impassioned performances you’ll ever see. An insane prospector in a tale of greed, religion, oil, family, and millions more things. There Will Be Blood is PTA’s take on human nature, the rise of capitalism, and the religious establishment in America. It is tragic and epic in scale and approach. Most importantly, it’s gripping as ever, PTA at his most dramatic and thrilling.

The beginning of PTA’s on-screen love affair with the San Fernando Valley. Magnolia is a psychological epic, the largest project he has taken on thus far. Thematically intersecting stories, simultaneous but separate. Various plots all fall under one story, one umbrella. Characters search to understand their place, finding meaning, find happiness, and find acceptance. Featuring some of the most cogent emotional heft in any of his films. Magnolia is an epic that needs to be seen to be understood.

Worth watching solely to see one of the best to ever do it play an eccentric character one last time. This is Phillip Seymour Hoffman’s shining moment. He had been a regular in PTA’s films for years prior to this but never stood out quite as much as he did here.

A story of a cult leader and his inexplicable connection with a new member. This is a theme that is common throughout his work. This time between men, and friends, who are just drawn to each other in such a way that surpasses all rational reasoning. They want to be together, but will never be happy that way, a paradoxical issue, but a realistic one. Undoubtedly one of Anderson’s most thought-provoking, the cult created for the film has drawn parallels to Scientology.

Although Magnolia is more intricate world-building, with its mosaic of thematically intersecting characters, I find Boogie Nights to be the more interesting and impressive feat of world-building. Hilarious, tragic, and emotional, this film sets the stage for the type of free-flowing dialogue that would come to characterize PTA’s films.

With an ensemble cast of eccentric sex workers and those that surround them, the camera flows like the dialogue, around our characters not focusing on any one specific, letting us get to know them deep down, and letting us into their shoes, helping us feel the emotional weight on them. One New Year's Eve party scene stands out in particular, because it’s shocking even today, no matter how many times you’ve seen it. Another one you have to see to believe.

At this point in the list, you can tell where my biases lie. There are only two films left and they are PTA’s most romantic exploits. Despite my love for Barry and Lena’s relationship, that’s not my main reason for being so enamored with Punch-Drunk Love. This film is Anderson at his most raw.

He exhibits an understanding of human emotion, specifically anxiety, in this film that I personally have never seen topped. So many small moments that didn’t need to be added, but were that make this so incredible on a human level. The type of reflective melancholy that everyone experiences in their own way, but is seemingly impossible to communicate on screen. I’m here to say it’s not impossible, because PTA(with the help of an incredible Adam Sandler performance), did it.

Here it is. A work that has become quite controversial over the past few months. The outcry from people deeming it “pedophilic” and “racist” from a vocal minority has been harshly countered by supporters and fans in any way possible. At the end of the day, neither becomes a real issue, because it’s not a unanimous thing. Media literacy exists for this reason, to promote conversation on topics like this.

Regardless of how controversial it is, Licorice Pizza, in my eyes, is the most beautiful and best work of PTA to date. His latest feature has the same qualities as his others, the “you get it or you don’t”,  the free-flowing dialogue, the raw human emotion, the eccentric characters. All thrown into one film and thrown into one location, of course, the San Fernando Valley.

Licorice Pizza is a story of infatuation and two people intoxicated by each other's auras. A pseudo-romance that blew me out of the water the first time and has never left my mind since. Witty, snappy dialogue with some beautiful performances from rookie actors, Cooper Hoffman(yes that Hoffman) and Alana Haim. Unforgettable and unmistakable, and undoubtedly PTA’s best in my opinion.

All 6 of the Best ‘Jurassic Park’ Movies, Ranked