Who Are The Richest UFC Fighters? 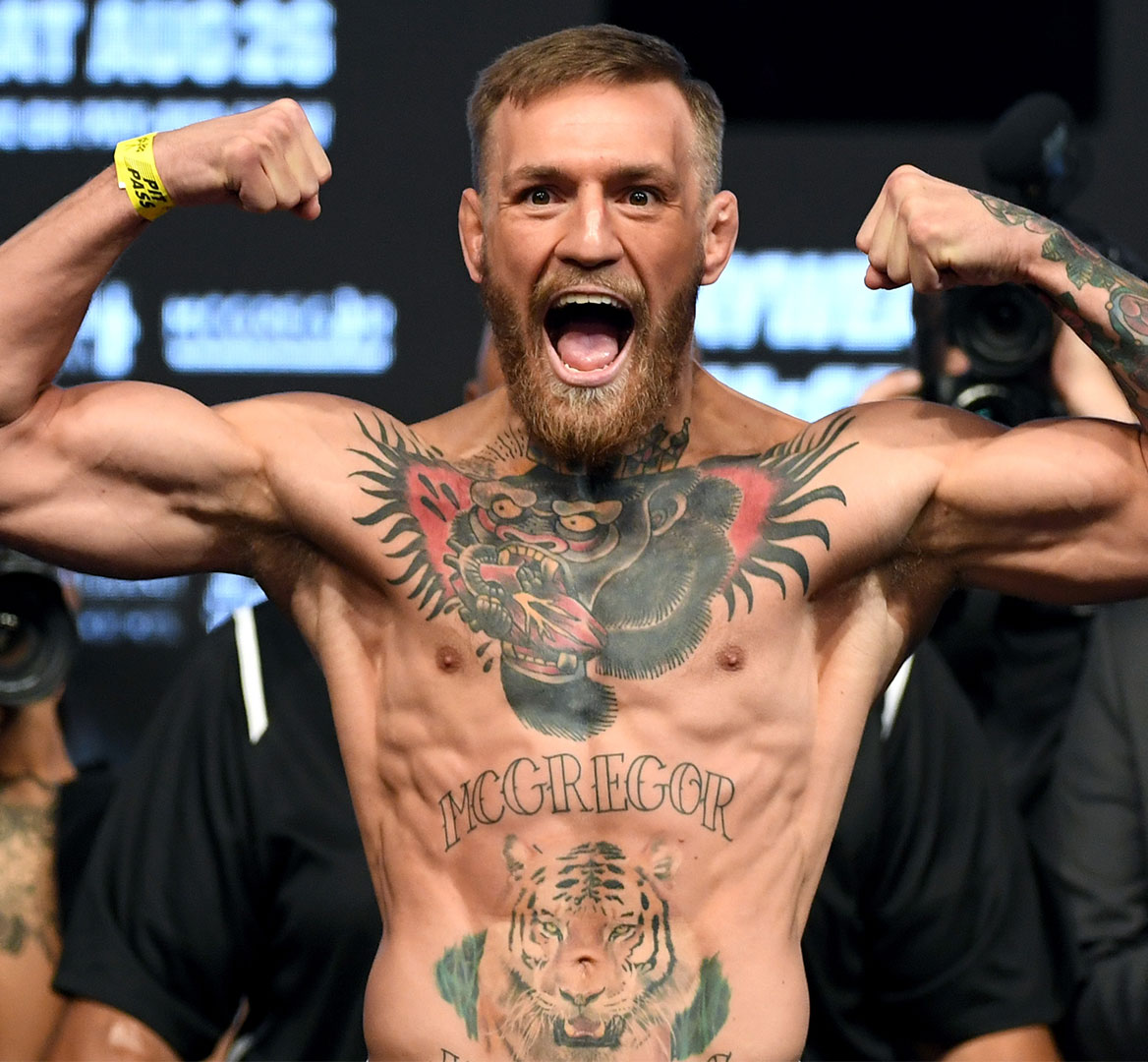 Though there have been some disputes about fighter pay in the UFC as of late between the company and top stars like Jon Jones and Jorge Masvidal, at the top level, UFC stars make great money. The issue of pay is about whether they earn a fair percentage of what they earn for the company, but even still, popular fighters and champions are guaranteed hundreds of thousands of dollars every time they fight.

Of course, when you’re that popular, you likely have a few different revenue streams that contribute to your net worth. Below is a list of some of the richest UFC fighters.