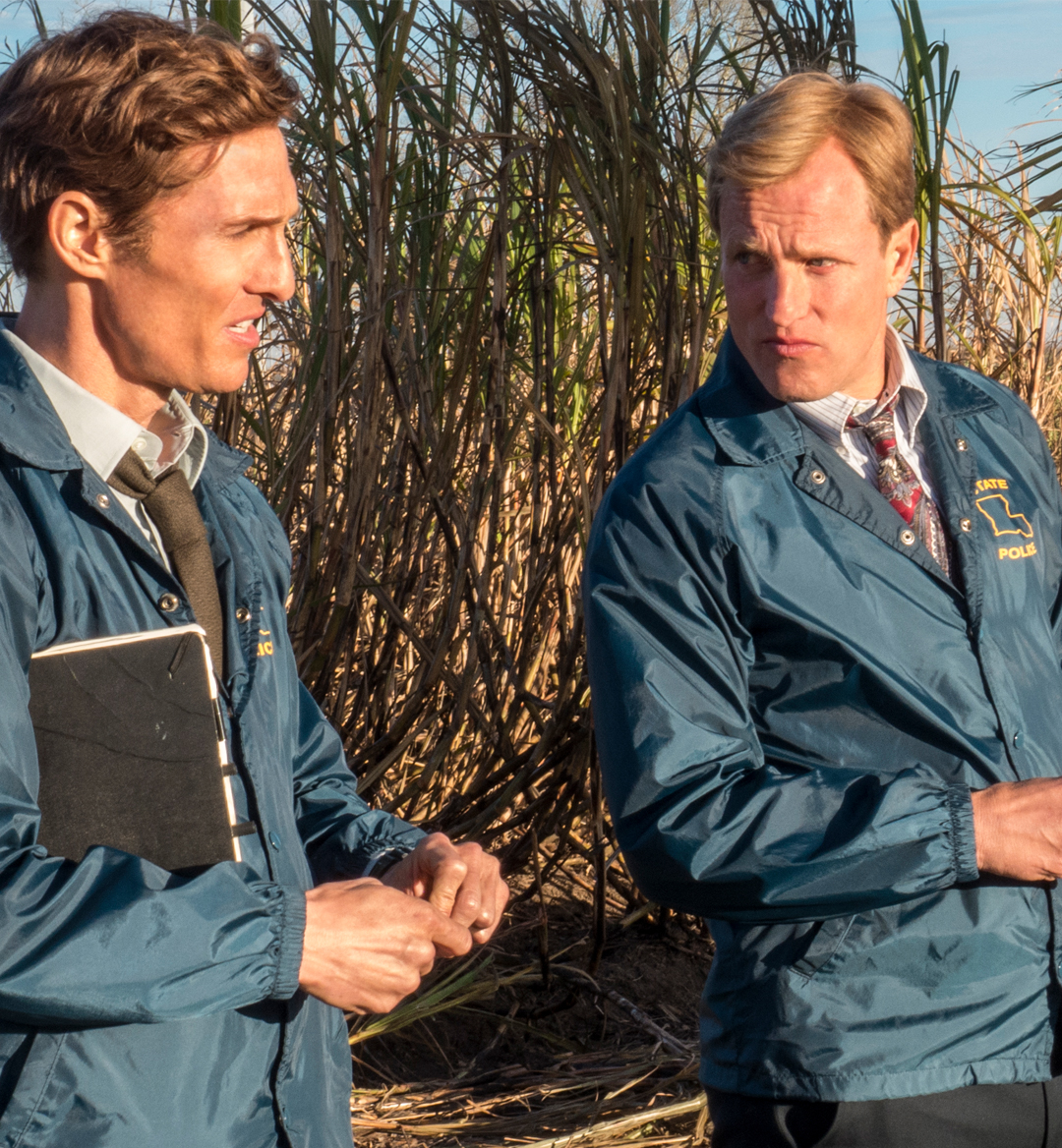 Shows about crime – whether they’re documentaries or dramas – and anthological shows like Black Mirror are both incredibly popular and are only increasing in their demand in recent years. Put both of those things together and you have True Detective, an anthological crime drama TV series which is created and written by Nic Pizzolatto. The show debuted in 2014 and aired until 2019 amongst three seasons.

Pizzolatto announced that he was working on a fourth season, only to use that storyline for something else and eventually sign with FX Productions. HBO, who broadcast the show, has revealed that they are indeed working with a new group of writers to take the show in a new direction.

As fans await the fourth season, if you’ve watched the first three seasons enough and are looking for something else to fill that gap inside of you, we’re here to help. Here are fifteen shows like True Detective!

Broadchurch is a British television show that you might know better from its remake, the American series Gracepoint. In this original version of the show, David Tenant and Olivia Colman star as the lead detectives who are investigating a murder that takes place in one of the least likely settings, a seaside town. The residents must adjust to not only the crime that has taken place, but all of the attention from the media it has brought them. It makes for an interesting story.

Fargo has had a couple of iterations over the years, but the version of the show that currently airs is widely considered its best. Created and written primarily by Noah Hawley, just last month, the show was renewed for a fifth season. It’s an anthology and a black comedy crime drama, so it should appeal to most True Detective fans. The first three seasons are set in Minnesota and the fourth season is set in Missouri. In season one, Martin Freeman and Billy Bob Thornton turn in incredible performances.

Hannibal, as you might have guessed from the name, is about a serial killer and cannibal called Dr. Hannibal Lecter and FBI special investigator Will Graham. The way the pair interact is gripping and their relationship is one of the best moments of the show. The show has an even darker tone than True Detective, which is something that fans might welcome.

This television series is a psychological thriller that stars Julia Roberts in its debut season. It tells the story of a strange facility that helps returning soldiers get back to everyday life, but also has some dark secrets. The show is created by Sam Esmail, who you might know as the creator of Mr. Robot, so if you’re a fan of that show and True Detective, this is essentially required viewing.

In 2008, Fauna Hodel wrote a memoir and true crime book called One Day She’ll Darken: The Mysterious Beginnings Of Fauna Hodel. It tells of her connection to her grandfather, a prime suspect in the infamous Black Dahlia case of 1947. I Am The Night is a true-crime series that is inspired by the memoir and tells the story. Chris Pine stars as the journalist who works with Fauna (India Eisely).

Set in the late 70s, Mindhunter covers some of the earlier years of the FBI and their criminal profiling and psychology, which began around that time. Across the two seasons, there are depictions of many notable serial killers like Edmund Kemper, Montie Rissell, Jerry Brudos, David Berkowitz, and more.

Fans of the Gone Girl novel by Gillian Flynn might already be aware of Sharp Objects as a book, but this is the miniseries adaptation of it. Here, Amy Adams plays a crime reporter who goes to her hometown to investigate the murder of a pair of girls. While at home, she must deal with her own issues. If you’re into drama and twists, we’d definitely recommend this one.

Filmed and set in Northern Ireland, a murderer that targets young, professional women has been on the loose for weeks and local detectives are working with Metropolitan Police Superintendent Stella Gibson to capture them. The chase is enthralling and the show is great, especially in its earlier episodes.

Just like True Detective, The Killing follows a pair of detectives who have a different style of working as compared to the other, making for an interesting dynamic. It’s based on the Danish television series Forbrydelsen, which translates to True Crime. The show ran for four seasons and the first is about solving the murder of a local girl which ends up part of a political conspiracy.

The Night Of is an HBO miniseries based on a 2008 British series called Criminal Justice. Nasir, played by Riz Ahmed, is a Pakistani-American student who is charged with the murder of a young woman. The series goes on as the case is explored from multiple perspectives. New episodes have been called a possibility, but no progress has been talked about in a couple of years.

With this show, Stephen King’s The Outsider gets adapted for television. A young boy’s mutilated corpse is discovered and while the case initially seems straightforward, further details beg to differ and it becomes possible that there are even supernatural elements to the crime. Jason Bateman, Ben Mendelsohn, and more appear.

This police procedural anthology series is developed by Derek Simonds and is based on the book by Petra Hammesfahr of the same name. In the first season, Jessica Biel plays a mother who stabs a man at a beach. A detective played by Bill Pullman must find out why she did this. This is quite the spin on series like this because we already know who committed the crime, and what we need to find out is why. The most recent season aired in 2021.

If you somehow haven’t already seen The Wire, we’re not sure what you’re waiting for. The show is considered by many to be the best of all time and in terms of how it compares to True Detective, its depiction of police work is unparalleled and on top of that, the social commentary is great.

A 12-year-old named Tui has disappeared and astonishingly, she was pregnant at the time of her disappearance and the last time she was seen was standing on a frozen lake. This sets the scene well for an incredibly disturbing and suspenseful tale with many twists along the way.

Twin Peaks first debuted in 1990 and aired until 1991. In 1992 we got a prequel series and in 2017, a limited series was released which is set 25 years after the events of season 2. The show was canceled in its first iteration for declining ratings, but that doesn’t mean it isn’t well worth a watch.