5 Songs Joe Rogan Is Obsessed With 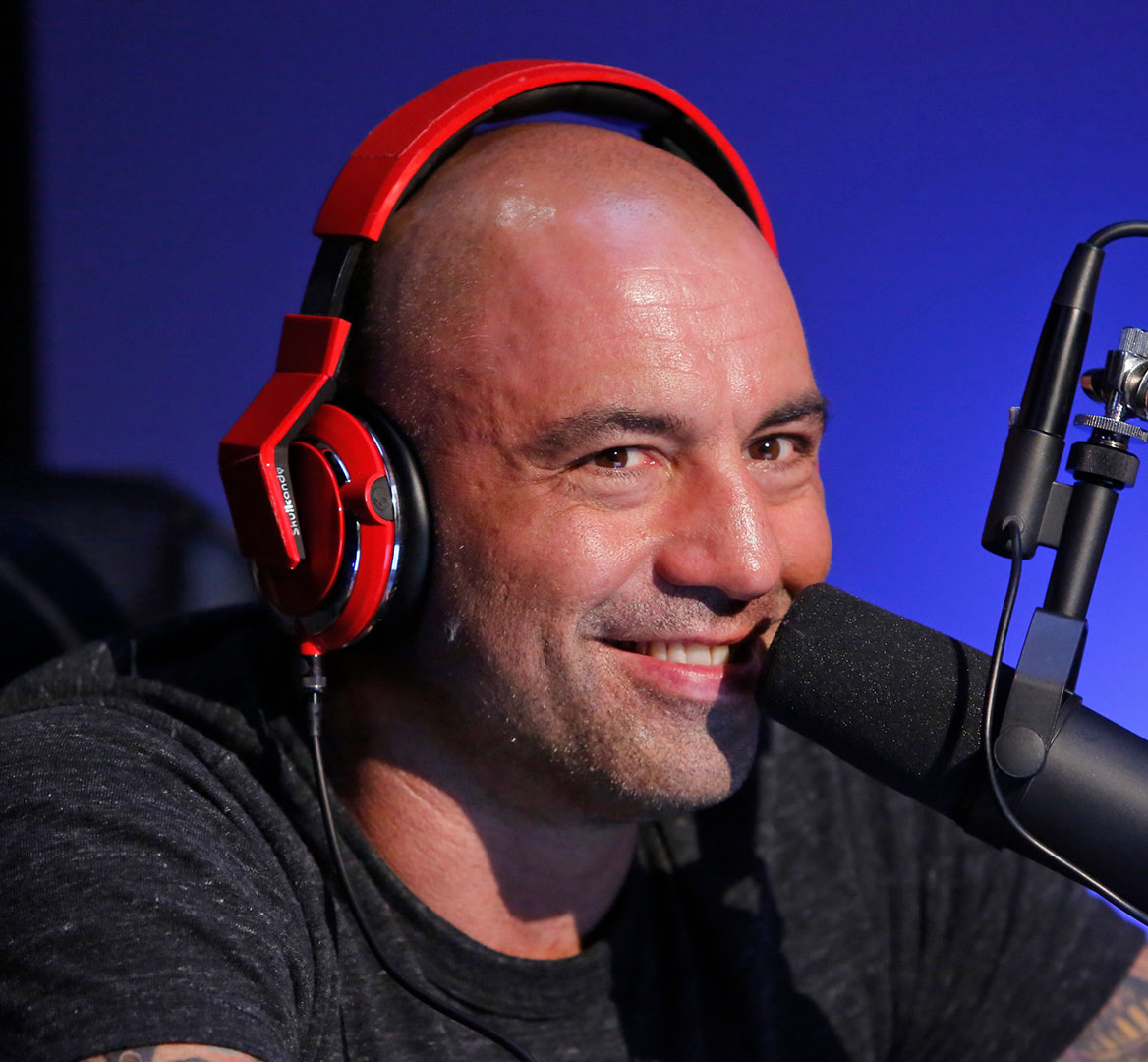 Just like his career, Joe Rogan’s music taste can only be described as downright random, with that being said we stan Joe Rogan, so we’ll stan his somewhat random music choices. From perfect tracks to drive, to duets with guests, here’s a list of five tracks that Joe Rogan recommends. 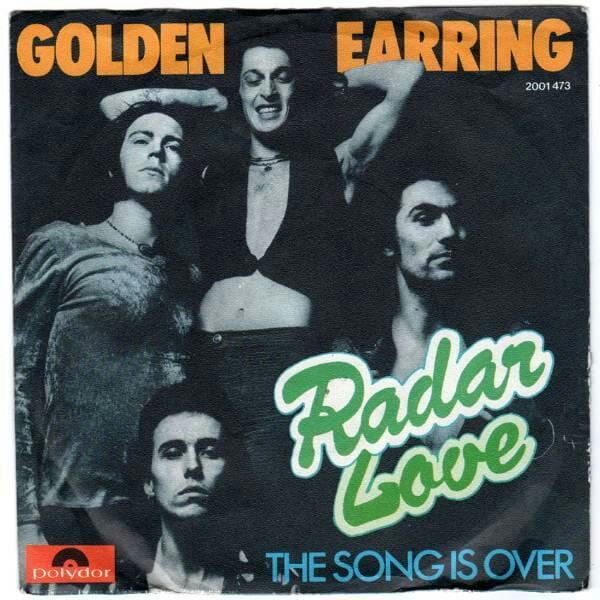 “Radar Love” by Dutch Rock and Roll band Golden Earring is the song that Rogan called the “greatest driving song in the history of the universe.” Released in 1973, the track reached the number 13 spot on the Billboard chart.

The greatest driving song in the history of the universe: Golden Earring - Radar love + Lyrics: http://t.co/js4PA44ri8 via @youtube 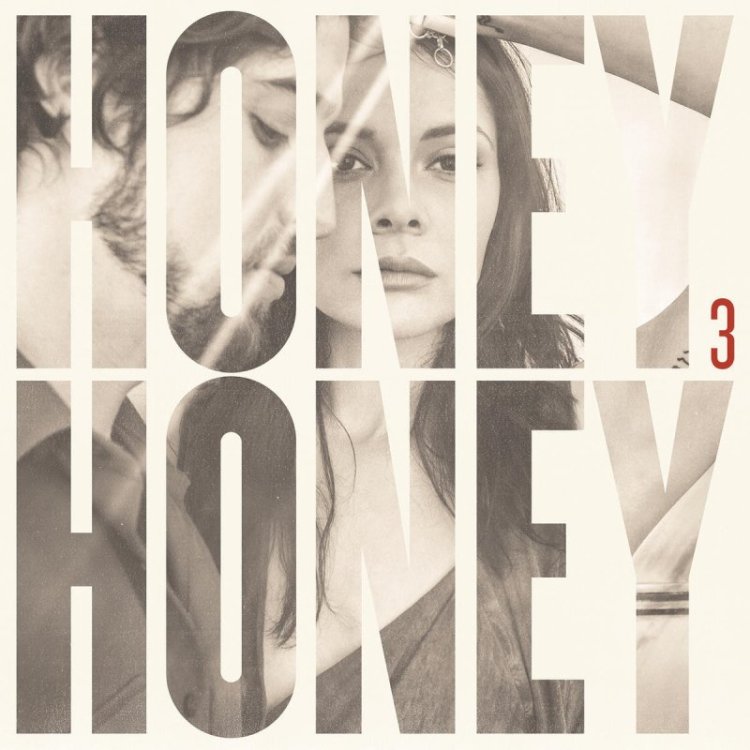 honeyhoney, a band comprising Suzanne Santo and Benjamin Jaffe, is an Americana group from Ohio and Massachusetts. The group, best known for their tracks “Thin Line” and “Yours to Bear” are Rogan’s favorites. Rogan posted on Instagram, “I go on spurts with music, and the last 48 hours its been all @honeyhoneyband. Fucking tremendous album.” 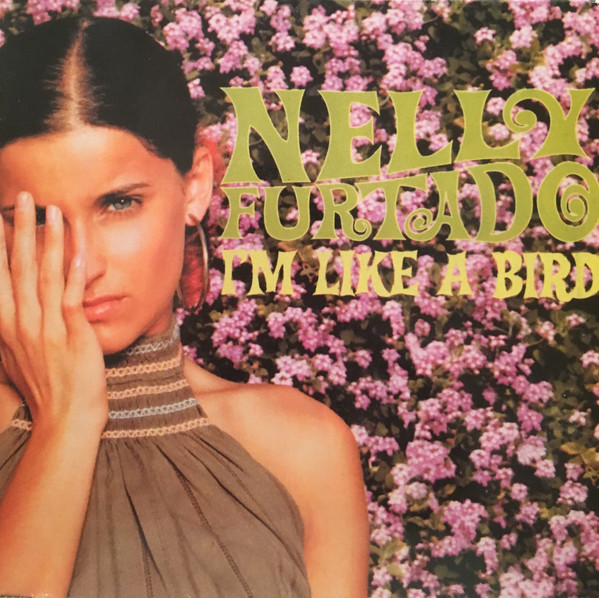 In an early episode of The Joe Rogan Experience, Rogan talks about “good music” when “I’m Like a Bird” starts playing. Rogan calls the track “beautiful” and even encourages his guest to listen to the way she [Nelly Furtado] says “bird.” Rogan, who must be high as a kite emotionally utters, “man, it’s not flashy, showbizzy horse shit.”

The whole clip is very amusing. 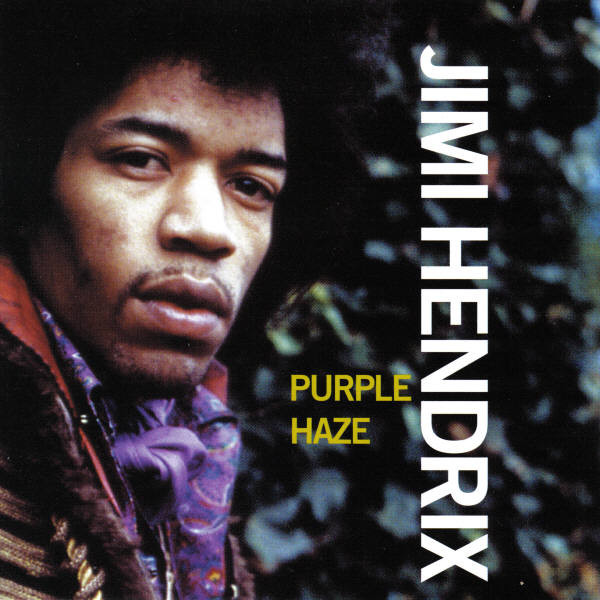 Stripped down, these isolated versions of Hendrix's “Fire,” “Purple Haze” and “Third Stone from the Sun” illustrate the icon’s sheer guitar skills. This is not the first time Rogan has mentioned this rock legend. Rogan posted on his Instagram:

“I have 3 mugshots on the wall behind me in my studio, Jimi Hendrix, Elvis and Rosa Parks.”

5. “Something More Than Free” by Jason Isbell 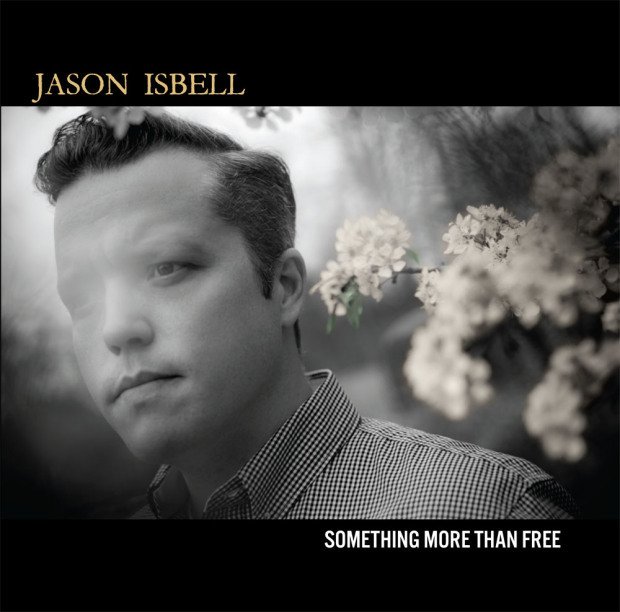 Some real country vibes with this one. Jason Isbell released his album Something More Than Free in 2015. Rogan's favorite track of the same name is a real country emotional rollercoaster. Rogan posted on his Instagram: “This song is love and life in musical form. @jasonisbell is a bad motherfucker.”