7 Songs to Amp Up Your Productive Work Day 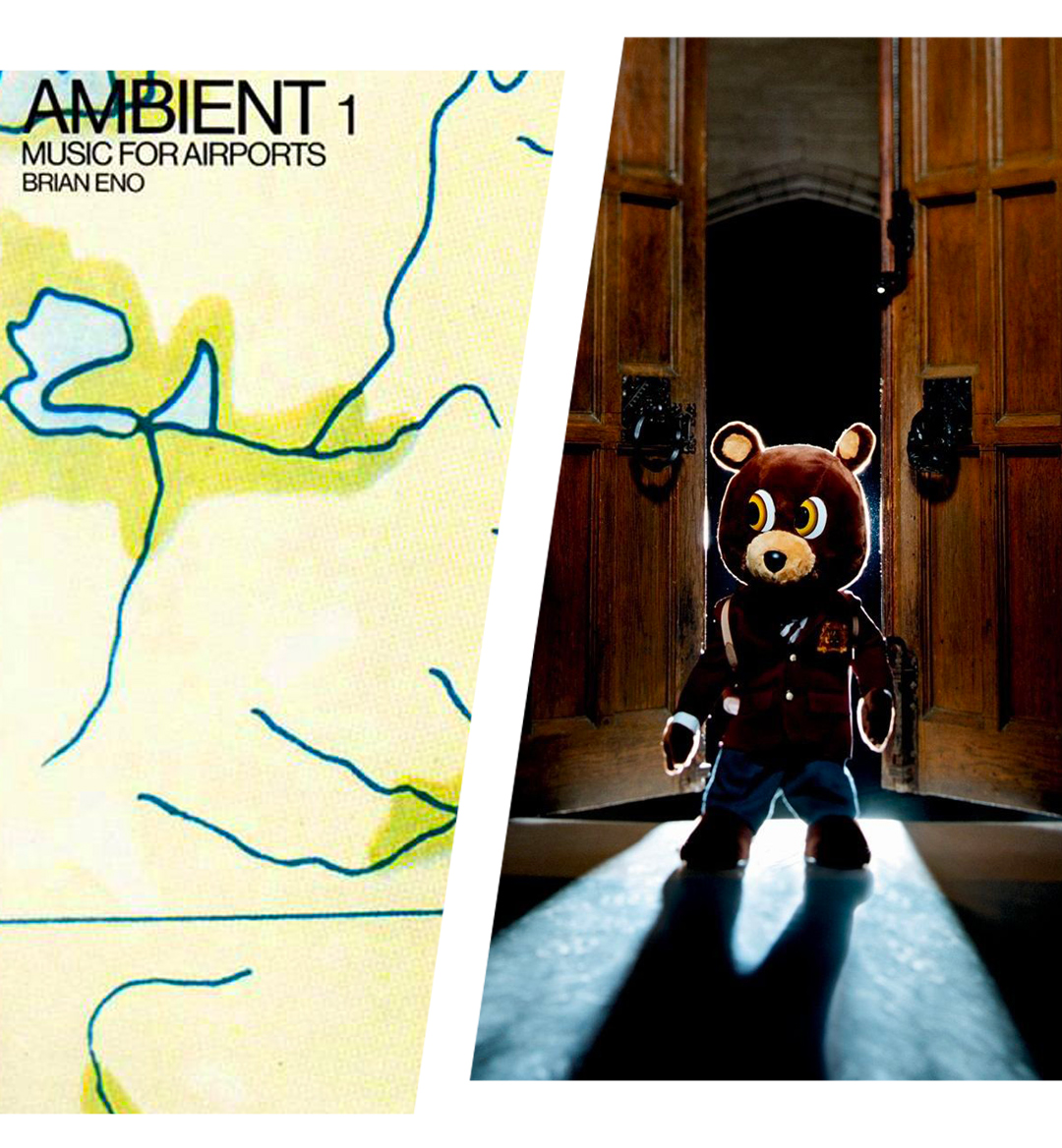 Your work soundtrack, whether you're trying to get in the zone in the morning or help stave off the midday slump, is a crucial part of any workday. Everyone has the jams they need to help crank up the productivity, and it goes without saying that everyone's taste in music can be drastically different.

So what are the best songs to help you seize the day? The ONE37pm editorial team has a few ideas.

“Althea” by The Grateful Dead

You can't listen to the Dead and be stressed out, those two things just don't co-exist. If I'm ever feeling overwhelmed at work I just put on "Althea" and my blood pressure immediately lowers. Life becomes easy. All of a sudden it's Sunday morning and everything's fine. In 2017 it was my most-listened-to song on Spotify — which means it's a great work song, and that my stress levels were off the charts.

I need calm, peaceful music to focus on work tasking like writing. Dean Lewis' sumptuous voice is like honey flowing from the jar. "Waves" is one of those that you can listen on repeat, and not realize you've heard the same chorus 800 times. (In the process of writing this explanation, I started listening to this song, and #tbh I already feel better.)

Listening to this song's lyrics really gets to me. There are lots of songs that you feel like the artist is literally talking about you or something you've been through, and this one takes the cake for me. The bridge and beat-switch make the song sound like two completely different tracks, which honestly is refreshing. "Nights" helps me focus because you can play it on repeat when it is time to get busy.

"We Major" by Kanye West feat. Nas and Really Doe

For starters, the production and instrumentals on this track are unbelievable. It creates a heroic, "finally-finishing-the-marathon-or-race" vibe that motivates me to up the ante in my work production. Secondly, Nas annihilated his verse, reminding everyone that after 20+ years in the game, he's still amongst the most gifted lyricists in the music industry. Finally, Kanye's performance and epic shit-talking at the end of the song are why I and all true G.O.O.D. Music fans can agree: we missed "the old Kanye."

The name of the song tells you all you need to know about this one. A Tribe Called Quest is famous for its jazzy beats and were true pioneers for this style of hip-hop in an era that was densely populated by gangsta rap. Q-Tip and Phife Dawg trade verses throughout the song, with Tip providing his trademark poetic bars that set the scene and Phife delivering the punchlines.

Containing a sample of "Mystic Brew" by Ronnie Foster, "Electric Relaxation" is the perfect song to ease you into the groove when you need to get shit done.

"To Build A Home" by The Cinematic Orchestra

Is there anything better than a six-minute orchestral piece of music to get you over that last hump of work? I think no.

You'll recognize this song from a number of films and TV shows, and it is still as special as that first time you heard it. Sit back, crank the volume, and pretend you're in your own movie montage where frames are rapidly spliced together to show the passing of time (and the rapid shrinkage of that pile of papers on your desk).

My mind, how she races. A lot of times I'll use music to help me focus, but choosing a song to work to can be a delicate task. Too many lyrics and I can't hear my own thoughts. Too much going on musically and my brain waves scramble. I love Steely Dan, but listening to those licks can be a full-time job all by itself.

Enter: Ambient music. Specifically, the intro track on Brian Eno's "Ambient 1: Music For Airports." The very first bars seem designed to induce slow, nostril inhalation. There is enough room to let your thoughts bloom, but enough happening to keep you from opening another tab. And, it's incredibly relaxing. The album, as you might have guessed from the title, was originally conceived by Eno as a means to ease air travelers' anxieties. If it's good enough for an overcrowded airport, it's good enough for a barrage of Slack notifications.