Everything We Know About 'Space Jam: A New Legacy'

One week away. Are you ready? 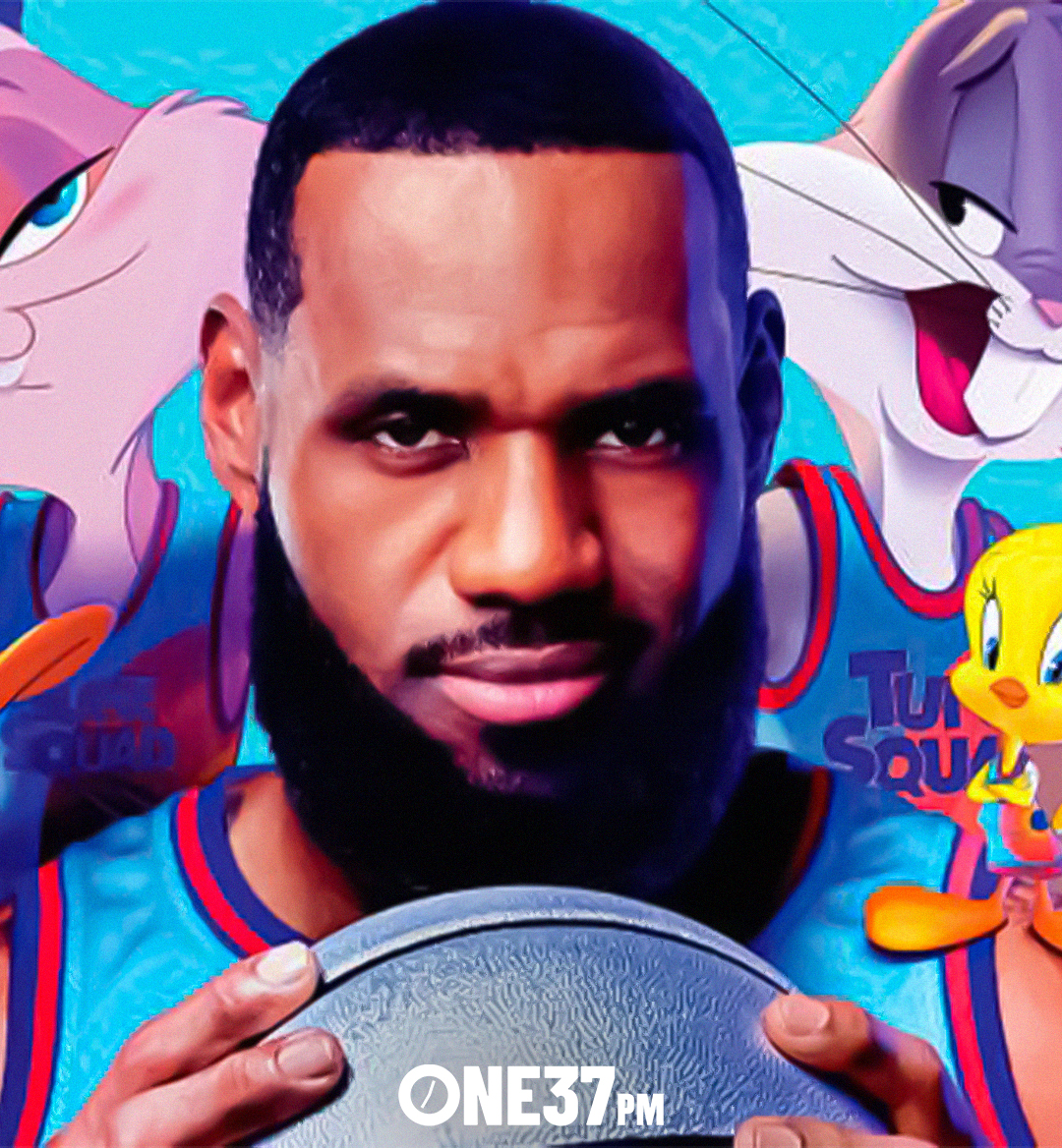 Okay, we are finally here. Well not yet, but almost.

Space Jam: A New Legacy has been long-anticipated since its announcement in 2014, and while we still aren’t fully clued in on all the details (we imagine there will be some surprises), we now know enough to write an article on what we do know. There’s still a lot of questions—will there be surprise appearances? Will Michael Jordan make a cameo (Don Cheadle says yes)? When does the rest of the merchandise drop? We imagine we’ll find out those details when you do. In the meantime, let’s get into what has been confirmed.

When Will Space Jam: A New Legacy Be Released?

You probably already know this, but Space Jam: A New Legacy will hit theaters on July 16th. There were questions at the beginning of the year of whether or not the film would be released in theaters due to the pandemic, but the movie will indeed make its debut on the big screen. Understanding that not everyone is ready to be in theaters yet, the movie will also be available via HBO Max for one month.

Who is going to be in it?

The legendary Jeff Bergman will voice multiple characters along with Eric Bauza. Bob Bergen, Jim Cummings, Candy Milo, and Gabriel Iglesias will also have roles in the film, as well as Ernie Johnson and Lil Rel Howery, who will serve as game commentators. Of course, there is the question of Michael Jordan. He has to make an appearance right? Well, the only thing we have to go on right now is Don Cheadle’s word. We imagine he wouldn’t have given official confirmation if it wasn't happening, so we’ll go ahead and put MJ on the list too.

What Is This Movie Going To Be About?

What About The Soundtrack?

Space Jam: A New Legacy will have a dope soundtrack that will feature Lil Baby, Lil Wayne, Saweetie, Kash Doll, Chance the Rapper, John Legend, Kirk Franklin, The Jonas Brothers, and plenty more. Even Damian Lillard (whose rap moniker is Dame D.O.L.L.A) will have a song on the soundtrack that features G-Eazy, P-Lo, and White Dave. Right now, the soundtrack participants are still being quiet, but maybe next week we’ll get official single promotions and perhaps music videos. 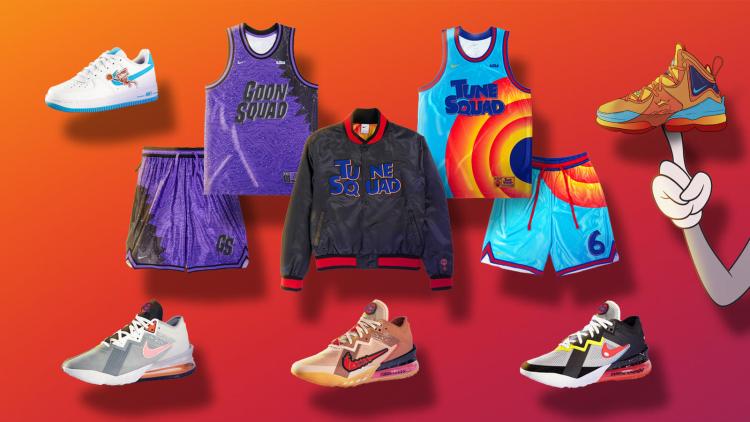 Last but not least, what about the merchandise? Again we’re still kind of this dark on this a bit, but there have been some Space Jam merch drops already. Forever 21 dropped their collection a few weeks ago, and McDonald's teamed up with DiamondSupplyCo. to release their own set of merchandise earlier this week. However, we are still waiting on the Nike x Converse Space Jam exclusives that were teased last month. The Space Jam Nike and Converse collaboration have an upcoming capsule that is set to release on July 16th along with the movie. We imagine it will be an early drop that will probably go quick, so make sure you are ready if you plan on buying anything for the collection.

Alright folks that’s all we’ve got for right now, if there are any major updates between now and next Friday we’ll be sure to make updates. Enjoy the movie and for those that see it early, please don’t spoil it!