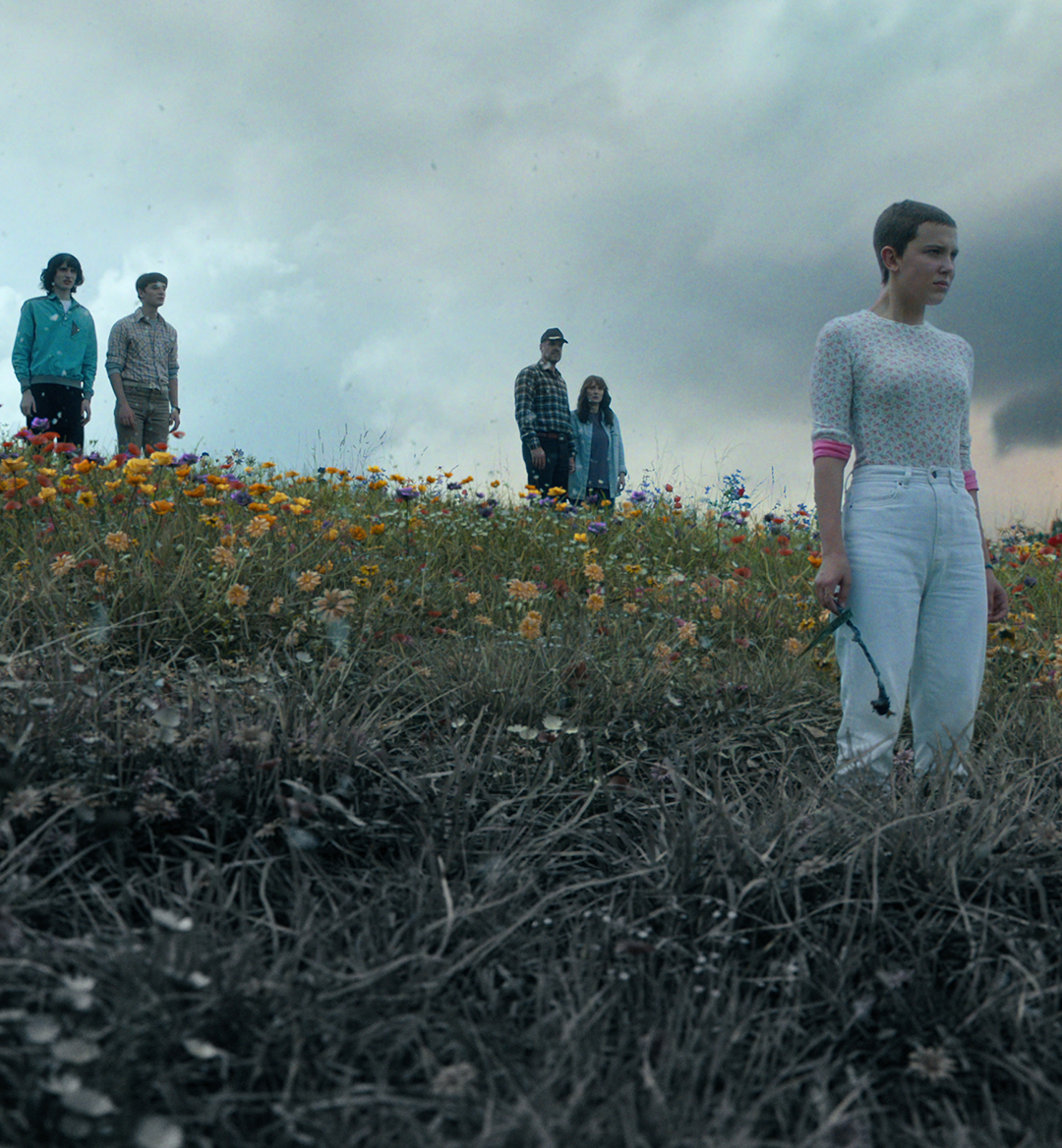 Stranger Things is always like a rough stomach bug. It comes in hot, stays around for about a week, and then leaves without a trace. But being that Season 4 was broken up into two different volumes, that stomach bug lasted a little bit longer this time around—and thankfully so.

Sure, we've got most of the gang back together in a torn-apart Hawkins (RIP Eddie), but before they're even able to take a minute to relax, the ashes of the Upside Down come sprinkling in, signifying that our favorite underground hellscape is pouring over into the real world. Oh, and our slimy, evil wizard friend, Vecna, is on the loose.

Basically, a lot needs to happen before Hawkins is able to return to normal. So, in the wise words of Joan Calamezzo, let's "speculate wildly." 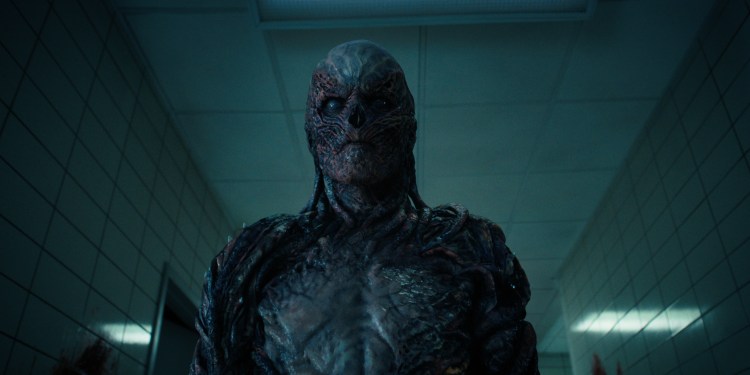 Okay, bear with me, readers, I'm about to get into some serious Dungeons & Dragons (D&D) lore.

We all know that Vecna is fully based on the actual evil wizard of the same name from D&D, meaning that he's a real entity that players have had to interact with many times while playing the physical game. Basically, there's a lot of history behind Vecna.

In the game, there are quite a few artifacts you can have, two of them being directly related to Vecna: the Eye and Hand of Vecna. Basically, artifacts are extremely powerful, magical properties that characters can hold during the game to give them special abilities. Now, here are how these two artifacts work:

The Eye of Vecna

Based on the information from the D&D Dungeon Master's Guide, a person who wants to use the Eye of Vecna has to (first) find the eye, and then gouge out their own eye, replacing it with Vecna's. Upon doing this, the holder can cast spells from their eye in addition to having true sight, which means that they're able to see everything as it truly is, including being able to find secret doors and use clairvoyance, among other abilities. Oh, and one little thing: if you ever remove Vecna's eye, you die.

The Hand of Vecna

Much like becoming one with the eye, to attach the Hand of Vecna, you have to remove your own hand and attach Vecna's to the stump just above your wrist. The hand allows the holder to have a massively increased amount of strength and can also be used to cast spells. And just like the eye, if the hand is removed, the holder dies.

*Now, if a person happens to hold both the eye and the hand at the same time, they become immune to all diseases and poisons and can sense when danger is afoot.

How This Applies to Season 5

When Vecna was launched out of his house and onto the ground below by Steve, Nancy, and Robin, we never got to see the state he was in—he really bolted out of there without a trace, save for the massive indentation he left on the ground below. For all we know, he lost an eye and hand in the process.

Now, do we happen to know a certain individual probably in need of a new eye or hand? Yep, our girl, Max. She would certainly benefit from these new body parts, though she would become slightly evil in the process (they are limbs from Vecna, after all). However, they might offer some pretty strong insight into the wizard himself, potentially aiding in both locating and killing him. 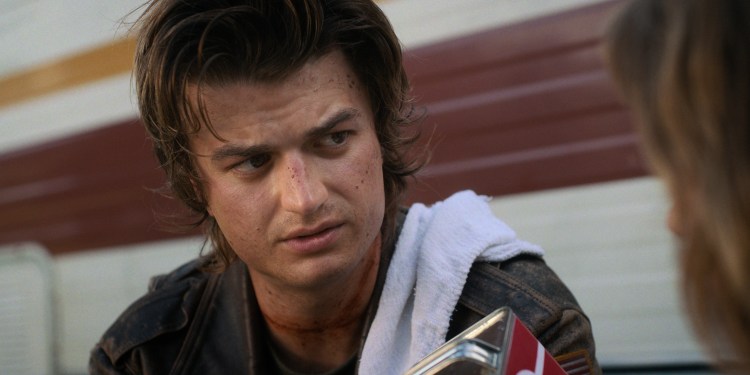 Okay, I realize that I already speculated prior to Season 4, Volume 2 that Steve was going to die and he didn't (oops). Though looking back, killing him off back then would've caused more harm than good to both the story itself and the audience watching. What can I say, the people love Steve, which is why I assumed they'd tear him from our arms. Alas, he lived to see another day, though I'd probably bet that his days are numbered.

If Steve does die in Stranger Things Season 5, it would most likely happen at the tail end of the season, as he's become integral to the crew at large and is the de facto Mom in Charge. Letting him go in the last episode would definitely hurt less, as going through an entire season without Steve would just be cruel. 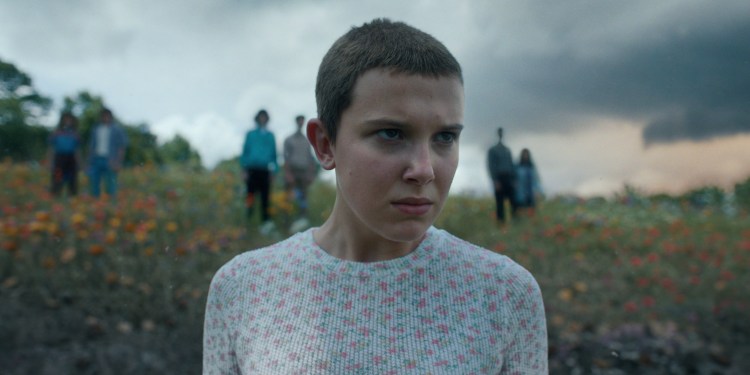 Nothing is more classic than ending things the way they were started. We first met Eleven back in 2016, and with Stranger Things Season 5 slated to air in 2024 (almost 10 years later!), a logical way to close things off would simply be to see our favorite buddy kick the bucket—though, in an insanely epic fashion, I'm sure.

This might be a little too easy of a way out, though: to have Eleven come face-to-face with Vecna once again and kill him this time, also dying in the process. Thus I lead us to the more likely theory... 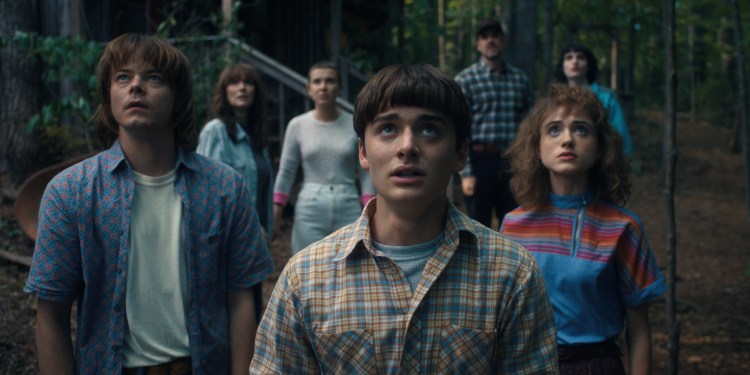 Will sacrificing himself for the sake of Mike and Eleven seems like the strongest way to end the series. After all, he was the first one infected with the Upside Down, and given his intimate knowledge of how things work down there and within the hive mind, he could potentially figure out a way to end Vecna with a personal sacrifice.

As we all saw in Season 4, Volume 2, Will basically admitted his feelings to Mike (though it went right over Mike's head); however, we have to remember that we're in the mid-1980s. Being gay wasn't something that was nearly as acceptable as it is today—and Will knows that. Realizing that he'll probably never be with Mike in the way that he wants to, sacrificing his own life so that Mike and Eleven can be together might be the way he chooses to go.

The Duffer Brothers also made the point that Will is going to have a much larger role this time around, which means that the stakes for him will be quite a bit higher than they were this past season. Like, possibly dying high. 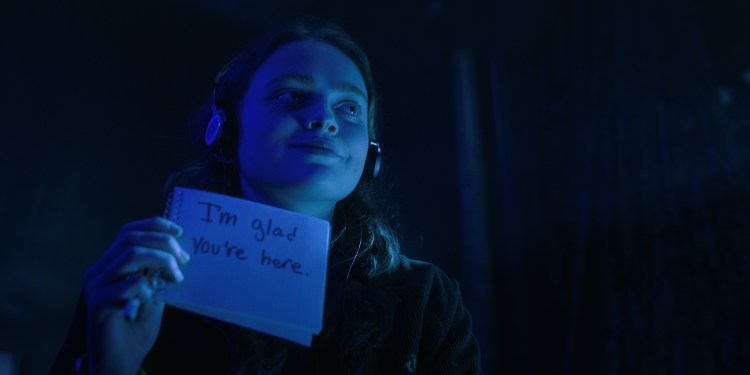 Max was snapped like a fortune cookie at the end of Season 4—she's currently in a coma at Hawkins Hospital with all of her limbs broken. She's also probably blind, and given that her heart stopped for a full minute, the show also alluded to the fact that she's brain dead. The only reason Max was even able to survive those injuries is that Eleven used her powers to resuscitate her.

If the Duffer Brothers decide to go ahead with a time jump of a few years for the new season, this could mean that by the time we see Max again, she'll be mostly recovered from her injuries, ready to jump back into action for Stranger Things Season 5. Oh, and maybe it also gave her some time to master the powers that Eleven possibly transferred over to her while saving her life. Going along that route, the crew would have double the power to finally put an end to Vecna. 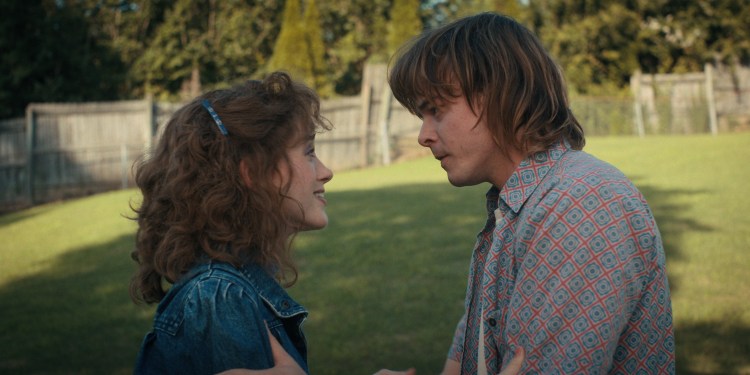 Sure, Jonathan and Nancy "reunited" at the end of Season 4, but it felt...weird—pretty cursed vibes, honestly. Things aren't right between them, and though the relationship between Nancy and Steve feels way more natural, it would just be too complicated for the two of them to get back together.

Also, let's say one of them dies in Stranger Things Season 5. That would mean Nancy would have to choose the other by default, and that doesn't seem like it would go over too well, either. It seems like Nancy's most logical bet would just be to ditch both of them completely and either spend some time alone or find someone completely different. After all, I do think Argyle is single. 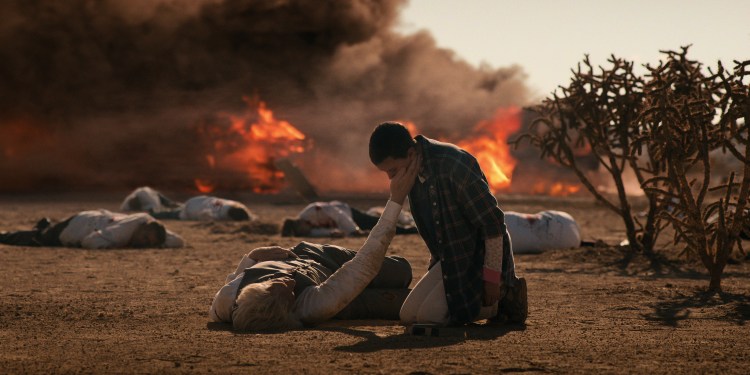 I don't know what I hate more: typing the word Papa or Papa himself.

While I'm almost 100% sure that Papa is dead (he did get casually gunned down by a military helicopter, after all), there's always the chance that a character survived if you didn't actually see the body being taken away. I hate to say it, but by the time Season 5 comes around, Papa could be on the loose.

Now, being that I'm a major Papa Hater, let's just say that he did, in fact, die—there's no way that the Duffer Brothers are going to leave this massive figure out of Stranger Things Season 5. This is especially true given that Vecna and Eleven are probably going to have a massive face-off in the upcoming season. He'll appear in some way, most likely through Eleven or Vecna's visions, sort of like how they incorporated fallen Jedi in Star Wars. 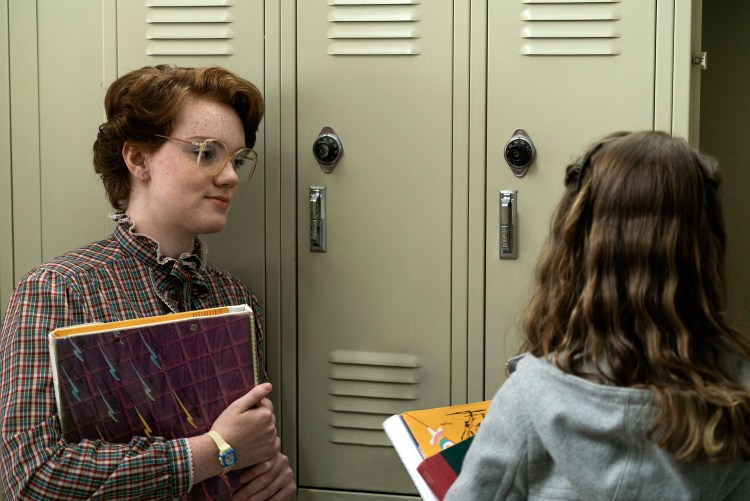 Listen, the Duffer Brothers bothered to reference Barb at the end of Season 4, Volume 1, and the name "Barb" was literally trending on Twitter as soon as Volume 2 dropped. For a character with such a minimal role, Barb really stuck (to the bottom of that pool).

I'm a firm believer in sometimes-happy endings, and with that, I feel that if the crew is able to fully kill Vecna, all of the souls he took hostage will be released and brought back to normal. And that's including our girl, Barb.