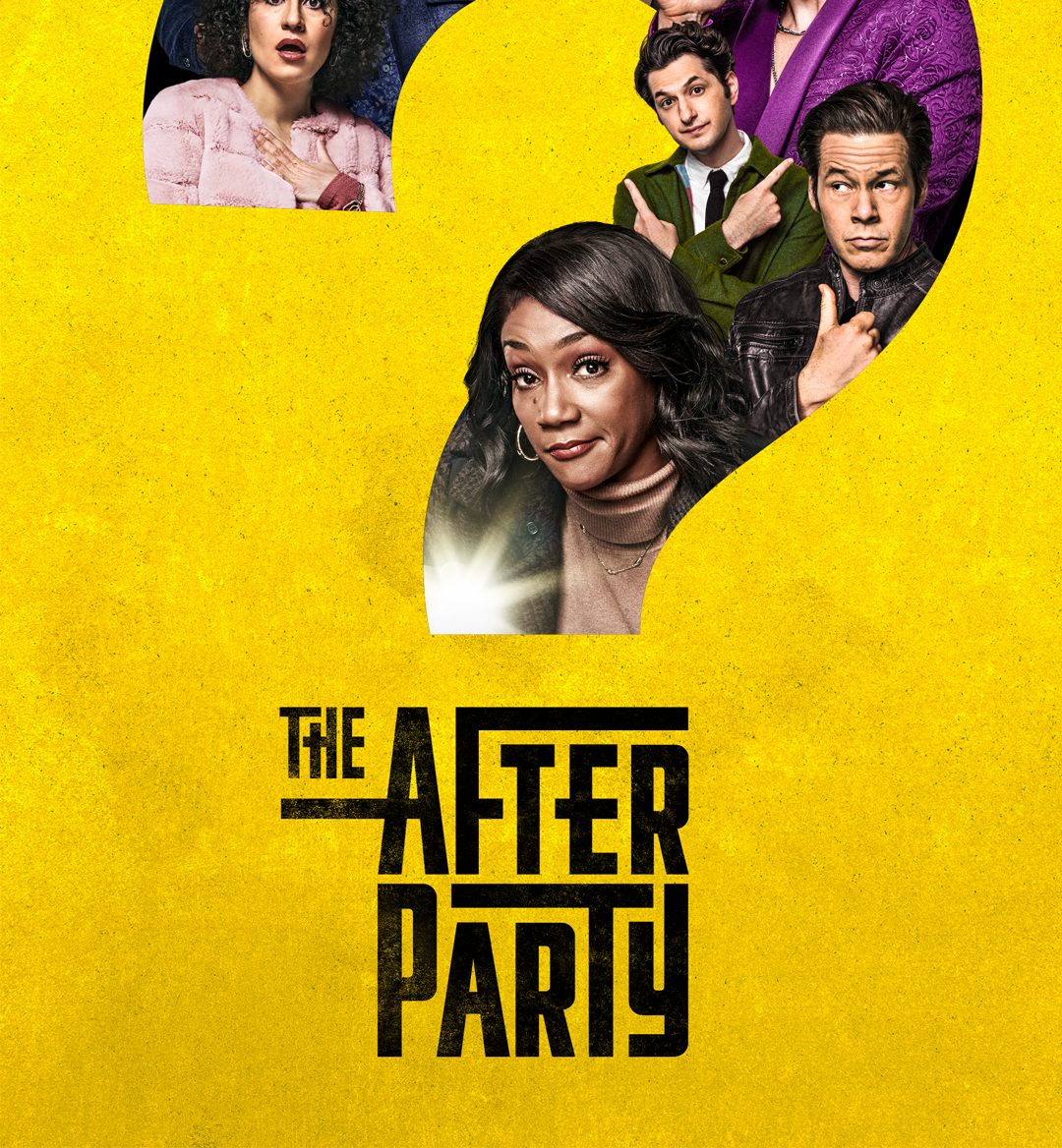 High School reunions are a, let's say, eclectic mix of nostalgia, catching up, and, most definitely, awkwardness.

So what happens when someone is killed at the afterparty of a high school reunion? In AppleTV+'s new comedy/murder-mystery series The Afterparty, we try to answer that very question.

The game is afoot.

Created primarily by Christopher Miller along with his creative partner Phil Lord, “The Afterparty is a genre-defying series centered on a murder mystery at a high school reunion. Each episode explores a different character’s account of the fateful evening in question, all through the lens of popular film genres and unique visuals to match the storyteller’s perspective.”

The Afterparty tells most of the story in flashbacks with Tiffany Haddish’s Detective Danner interviewing the party’s attendees one by one. As mentioned in the official synopsis, every episode follows a different character as they recount the events of the reunion and the afterparty at Dave Franco’s character Xavier’s house. 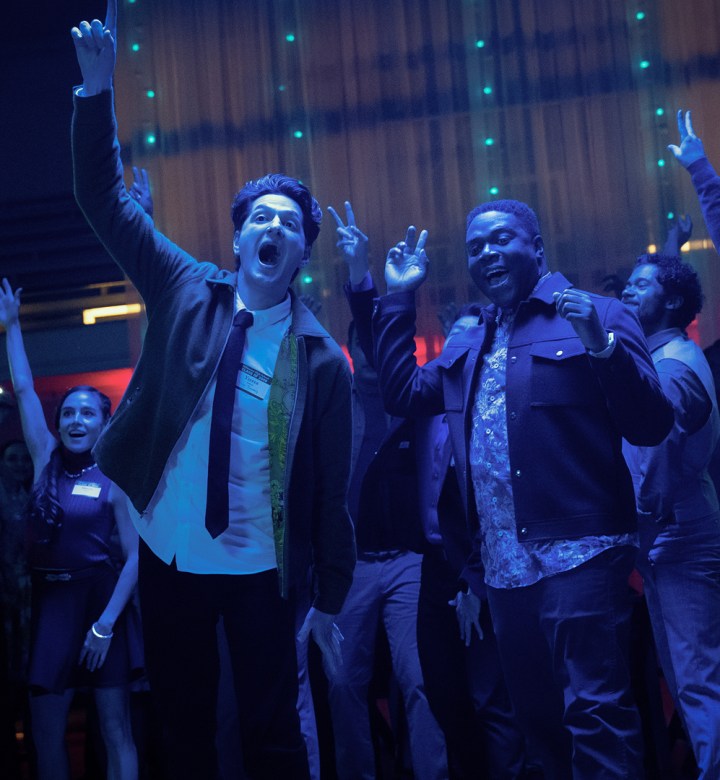 The first three episodes follow Aniq, Brett (Ike Barinholtz), and Yasper (Ben Schwartz) as they run through the evening's events—well, at least how they choose to remember them.

Aniq is attempting to win the heart of his high school crush Zoe (Zoë Chao), who is in the middle of an impending divorce with Brett. Meanwhile, Brett wants to persuade Zoe to call off the divorce and get back together.

And then there is Yasper, who simply wants to get pop superstar Xavier (Dave Franco) to "bless his track" so he can finally get his music career going.

Each episode embodies a different film or TV genre that, mostly, works. For example, Aniq's episode serves as the introduction to the series, following all the standard arcs of a romantic comedy.

It is a little unfortunate that they decided to use this episode to introduce the series as it feels a little underserved compared to the other two episodes included in this review. It tries to juggle both the need to introduce the characters and parody romantic comedies and struggles to do so at times. 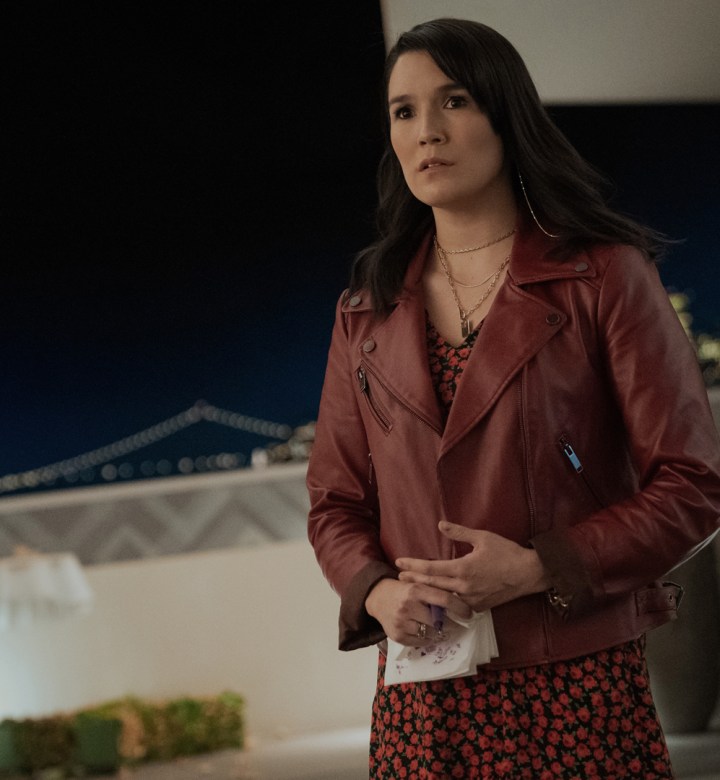 Where the show succeeds, though, is in its performances.

Sam Richardson is fantastic as the awkward, nerdy guy Aniq whose day job is designing escape rooms, and who is still chasing his high school crush after all these years.

Ike Barinholtz is as good as ever as the over-the-top, tough guy who but who also is a surprisingly great Dad. His episode, a parody of action, noir films, was probably my favorite of the first three. Barinholtz couldn't be having more fun as the dude living out his action fantasy recounting his evening to Detective Danner.

And as an unabashed of the Fast and Furious franchise, I couldn't help but appreciate the recurring joke of Brett's dedication to his "Family."

In the episode centered around Schwartz's Yasper, his talents for comedy and improv are on full display. His musical-centric episode, complete with songs that you'll no doubt be singing after the credits roll, is most definitely another highlight for the show. 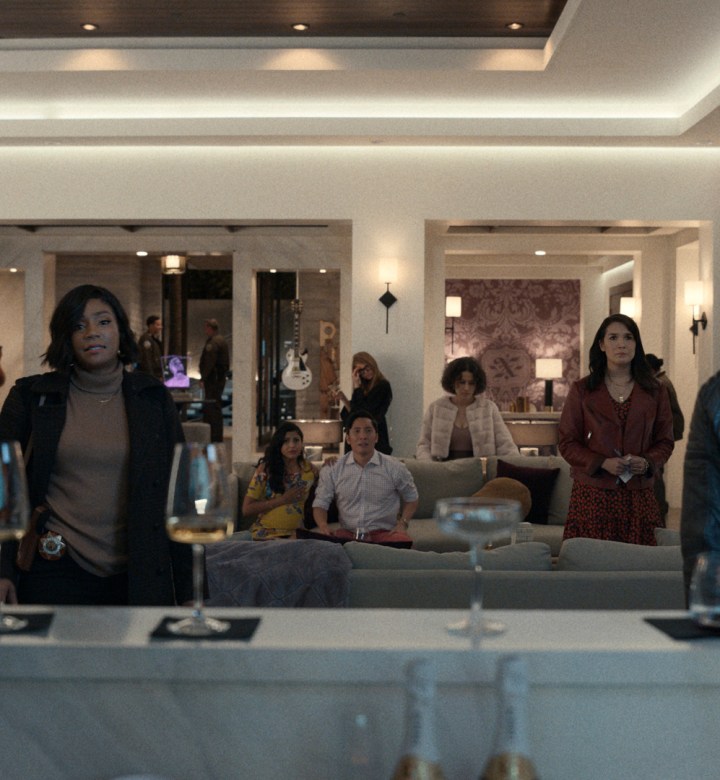 Tiffany Haddish also displays a great ability to balance off all her fellow actors very well, going from being fully engrossed in Aniq's romantic comedy to straight-up struggling to get through Yasper's musical numbers.

In many ways, she is used as an on-screen audience, complete with her own review of each story. She has an episode devoted to her later in the season, but she excels in her supporting role for now. 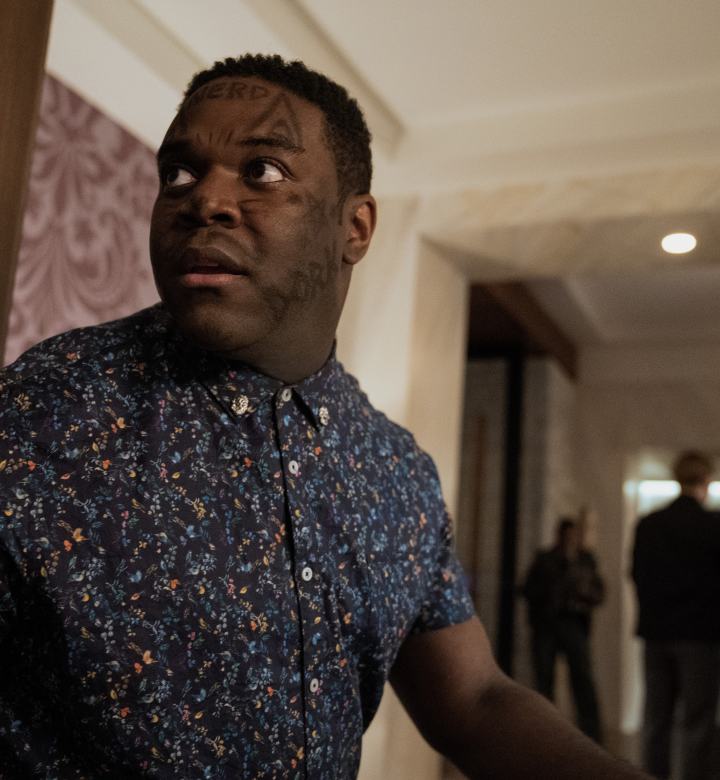 For fans of Christopher Miller's earlier work, such as 21 Jump Street and its sequel, 22 Jump Street, as well as Spider-Man: Into the Spider-Verse, the success of his latest entry into the "high school" movie/show world should come as no surprise. He and Phil Lord have a great eye for what can make these sorts of productions so fun to watch, and they definitely succeed with The Afterparty.

The first three episodes of The Afterparty premiere on AppleTV+ on January 28th, with a new episode releasing weekly until February 25th.