An Ode to the Dink: Football's Most Under-Appreciated Maneuver 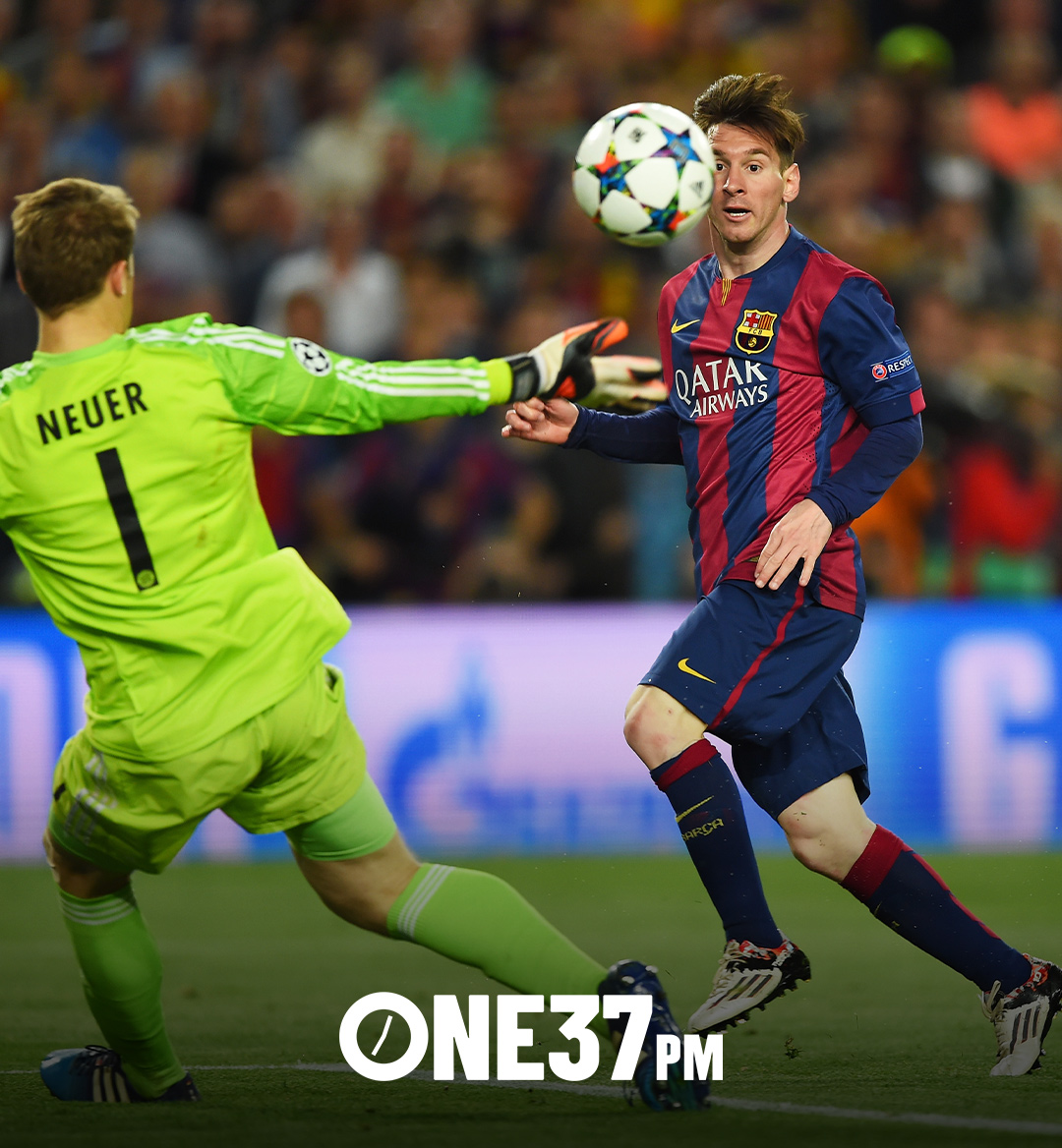 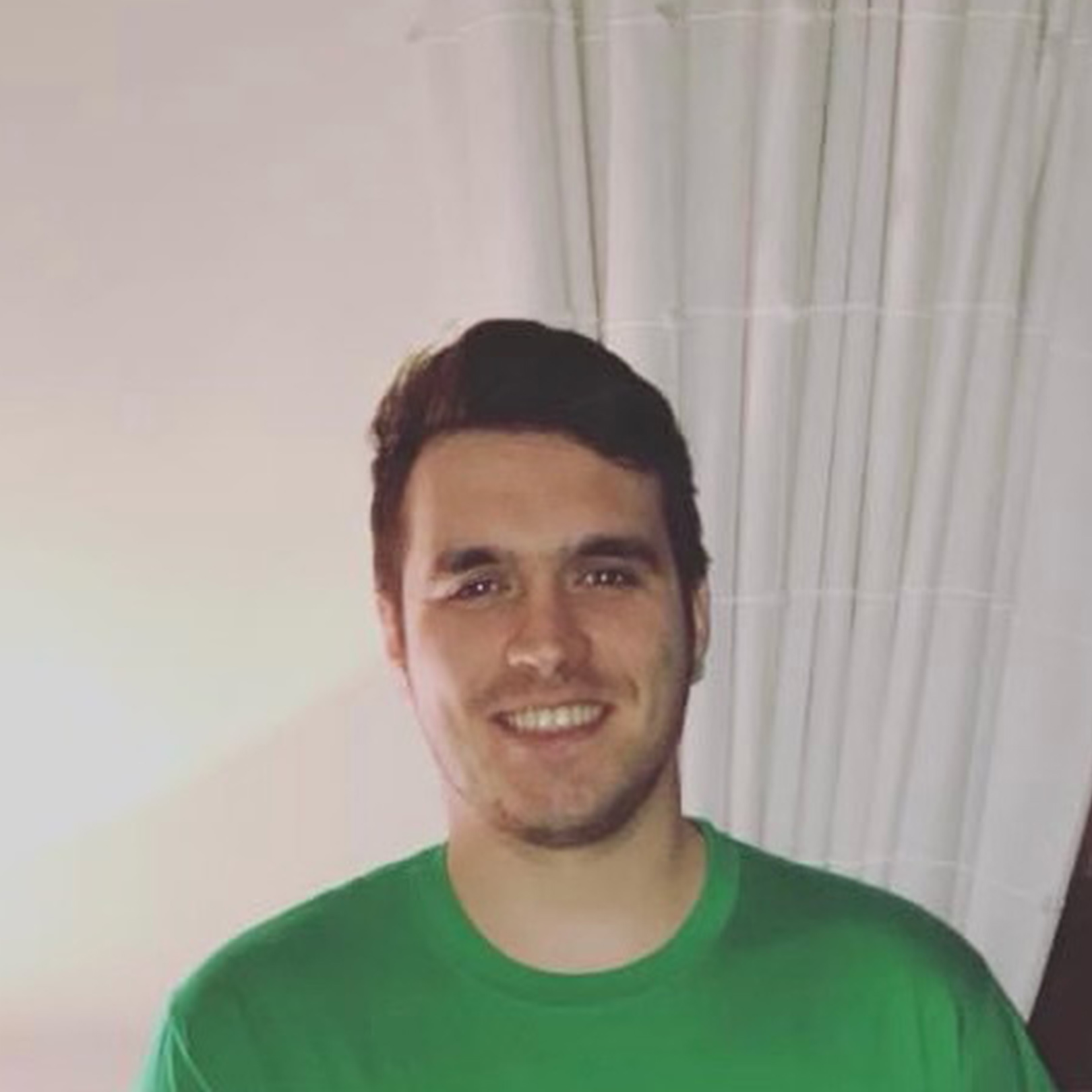 You’re on the shoulder of the last defender and you know you have the best of him for pace. In a flash, you’re off. Running into the space behind the defense, only VAR can stop you now. You’ve timed it perfectly, the ball and green grass in front of you, one touch to take it under control as you cross the white line into the box. No need to look up, you can feel the keeper on his way and you know exactly where the goal is. With the deftness of a golfer and his wedge, your foot connects with the bottom of the ball sending it over the unsuspecting keeper. No need to wait for it to hit the net, you wheel away to the corner flag to celebrate the goal that’ll be shared across the world tonight. You’ve just dinked one over the keeper.

The beautiful game has many beautiful sights, but for me, one surpasses all others in the level of deftness, audacity and even arrogance displayed. Maybe it’s the years of playing FIFA, where dinking the opponents keeper was viewed as the height of showmanship.

There’s just something about a player running through one on one with the keeper and having the calmness and technique to lift the ball over, rather than going for a side or putting their foot through it and going with power. There’s not many more aesthetically pleasing sights in football, maybe even all sports?

So what exactly constitutes a dink? There’s certainly a family of shots that find the net by arcing over the keeper in some way. There’s the lob, which is probably best distinguished by distance. Think that David Beckham goal that shot him to prominence:

If a lob is from further out then the chip is probably similar in a lot of ways, but closer to the goal. Both have the element of catching an unsuspecting keeper off-guard, taking advantage of poor positioning to find the net. Clint Dempsey sending Fulham to the Europa League final is a textbook chip:

Then we have the dink. You just know a dink when you see one. If there are some parameters, they would probably be:

Now the dink is far more art than science, so these rules are simply a guide. There are goals that may straddle the categories or could be argued as one or the other, but the impudent dinked finish when pulled off is truly the most exquisite of all.

Unsurprisingly, the greatest footballer of all time, Leo Messi, is a huge proponent of the dink. When you score the quality, range and sheer amount of goals that he has, it’s difficult to pinpoint one over the other, but this finish over World Cup and Champions League winning Manuel Neuer is just a textbook dink:

One that has maybe been lost in the history books due to the match's wild second half and beyond is Hernan Crespo’s dink against Liverpool in the 2005 Champions League final. The perfect pass from Kaka, the perfect run from Crespo and that finish. Almost a micro-dink, this offering shows that—unlike the chip and the lob—the dink doesn’t rely on height to beat the keeper.

Here's an example of the murkiness, the cross-pollination of the dink and the chip with Henrik Larsson finding the net for Celtic in football’s biggest derby. OK, this is a total homer pick and may be my personal favorite goal of all time, but bear with me.

I can see the argument for it being more of a chip, the distance is certainly right on the boundaries and maybe it travels just a little too high. Spiritually though, it’s a dink and it fits the earlier rules. So, for me, DINK.

The notable exception in the rules of the ball travelling over the keeper is the ‘Panenka’. A glorious subset of the dink, the Panenka utilizes the technique of the dink from the penalty spot and embarrasses the keeper diving off the side as the ball slowly arcs into the middle of the net.

This iteration is named after the innovator, Antonin Panenka, who chose the last penalty in a shoot-out to unveil his miraculous creation. That shoot-out being the final of Euro ‘76, where unfavored Czechoslovakia defeated Germany with his dink down the middle.

The dink is king

You can keep your diving headers, your 30-yard thunderbolts or postage stamp corner finding free kicks. The dink is truly the king of finishes in football. With NFTs exploding in popularity right now, I wonder how long it will be before we see a ‘Topshot’ style football moments version. Sorare scratches the itch to a certain extent, but doesn't include the coveted "Moments" function of Top Shot.

The world’s most popular sport seems a ripe market to create a chance to own little pieces of history. Your own team’s goals, your personal favorites, goals from matches you attended, the list goes on. There is just so much potential out there for a huge fanbase to delve into.

One thing’s for certain, when we see tokenized goals, you’ll find my collection full of dinks. Bring me ALL THE DINKS. That Larsson goal? I dread to think how much I’d be willing to pay to own it.