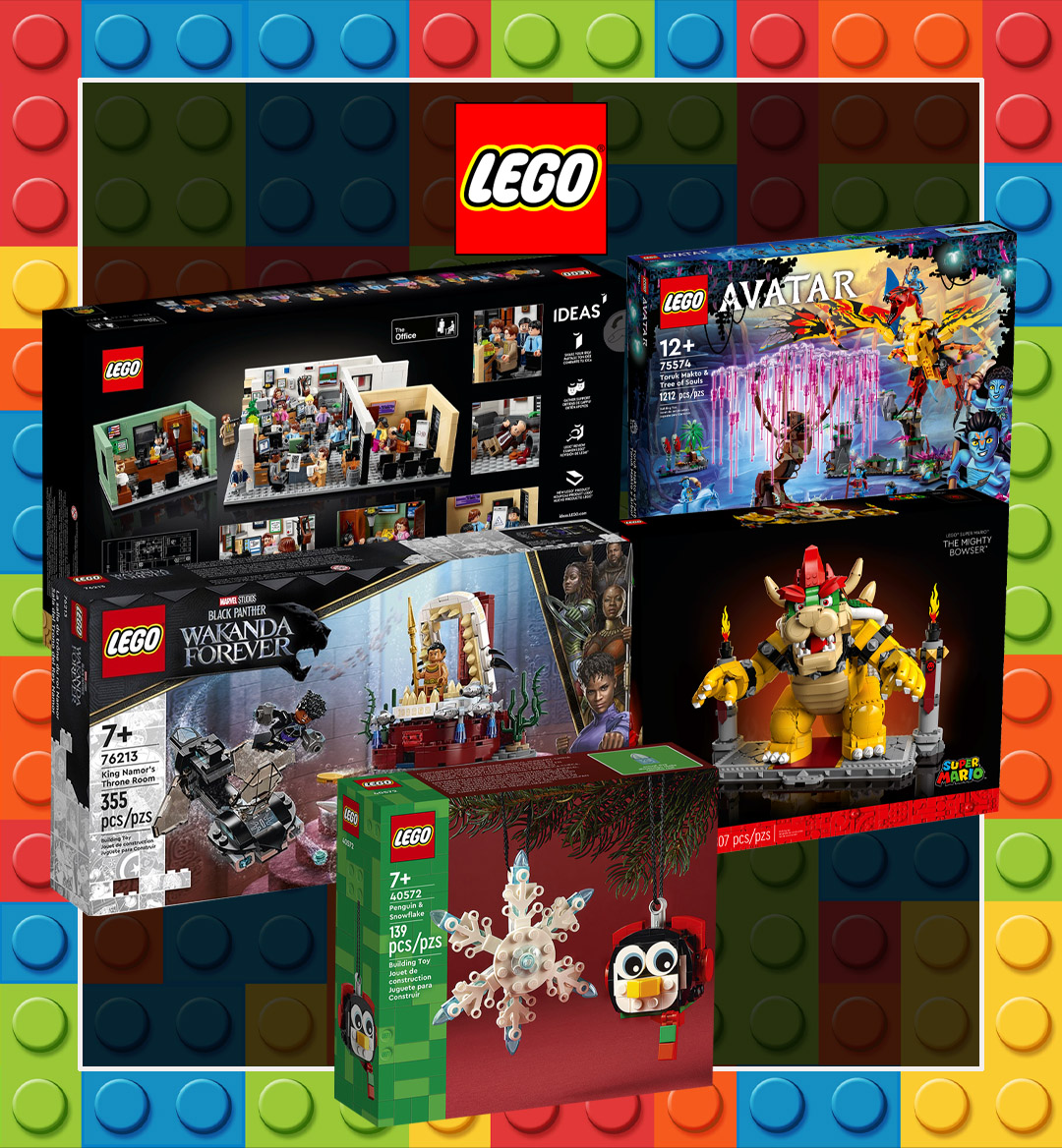 As we lead into the holiday season, LEGO has some incredible sets on the way. With so many releases, it can be hard to keep track of everything coming out, so I wanted to put together this highlight list of the coolest LEGO sets/themes being launched in October 2022!

Here are my top five: 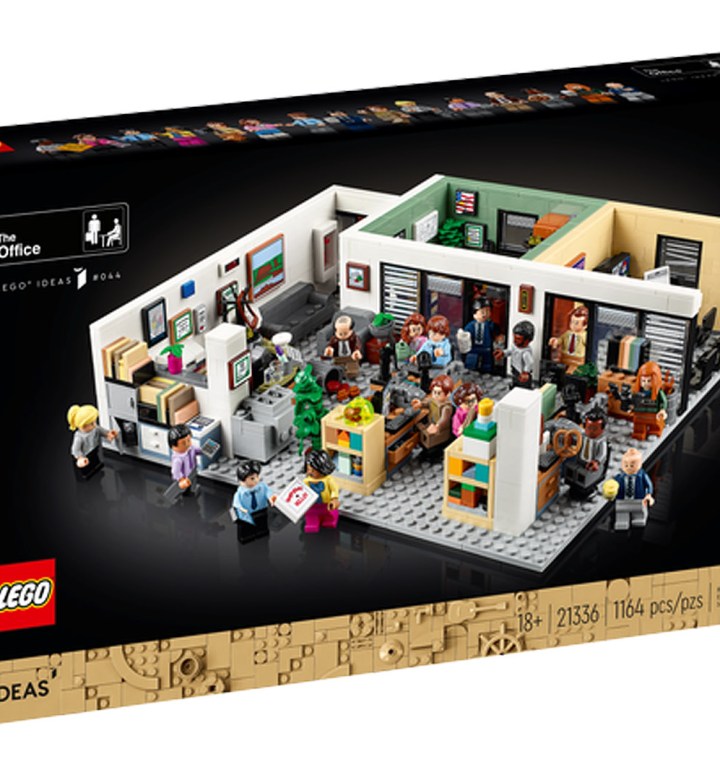 “Everybody stay calm!” LEGO The Office is finally happening, which has Dunner Mifflin and LEGO fans alike rejoicing. The set is a minifigure-scaled replica of everyone’s favorite workplace in Scranton, PA, and includes many fan-favorite characters, Easter eggs, and more. This set will retail for $99.99, which is a consumer-friendly enough price that I anticipate this selling out on its release day and being unavailable throughout the holidays. 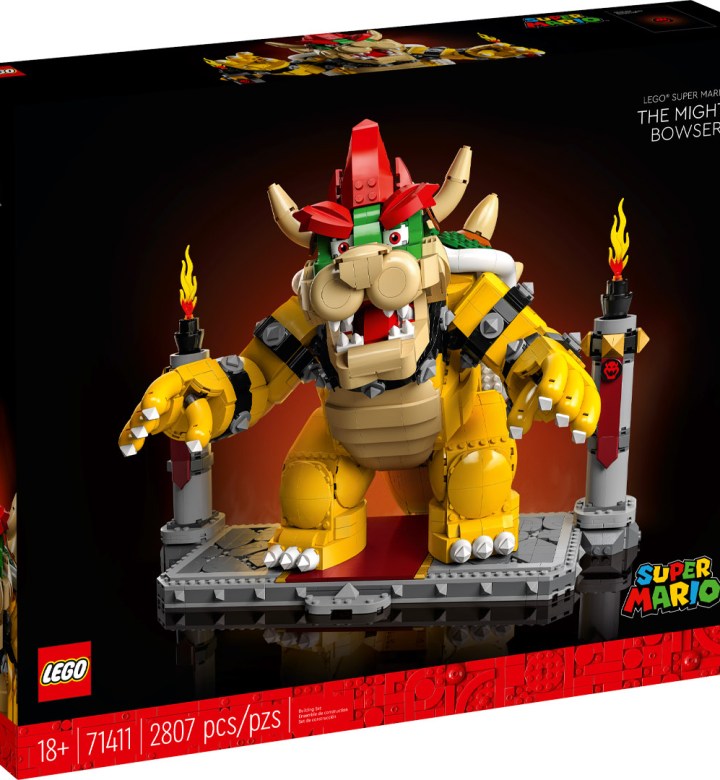 Anyone who has played a Mario game over the years knows that Bowser is Nintendo’s most formidable foe, and now he’s entering the LEGO world with this towering build! 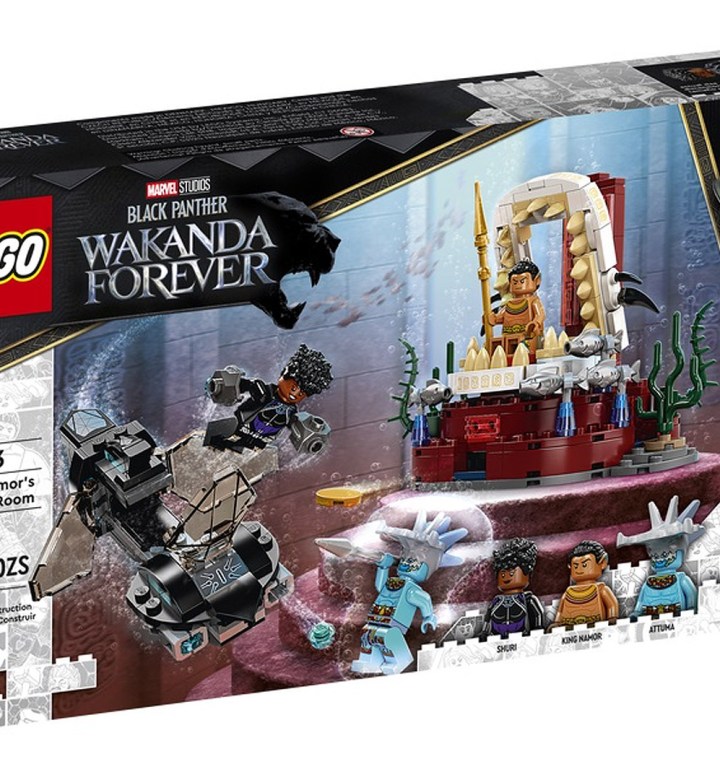 The highly-anticipated Black Panther sequel will roll into theaters in November, but before that, we have several new Black Panther LEGO sets to hype us up! I predict King Namor’s Throne Room 76213 to be the most popular, as it includes three phenomenal minifigures for a $29.99 set.

Additionally, LEGO has unveiled a Black Panther bust which will retail for $350, making it among the most expensive LEGO Marvel sets ever released. It’s an eye catching model, but LEGO collectors are divided on whether it is worth the large price tag. 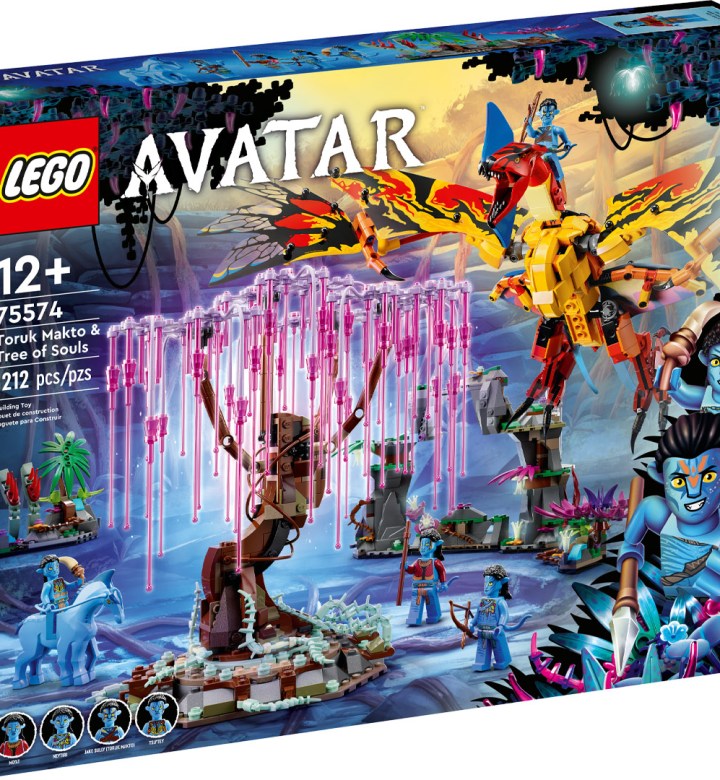 Avatar’s sequel has been over a decade in the making, and it’s pretty incredible to see LEGO’s interpretation of an already visually exciting subject. The new Avatar minifigures will reintroduce the “tall” minifigure legs and arms, which haven’t been seen since Toy Story 3’s LEGO sets in 2009, which has may fans excited. These sets are very pricey, though, so I’d advise waiting until later in their shelf life to try and pick these up on sale. 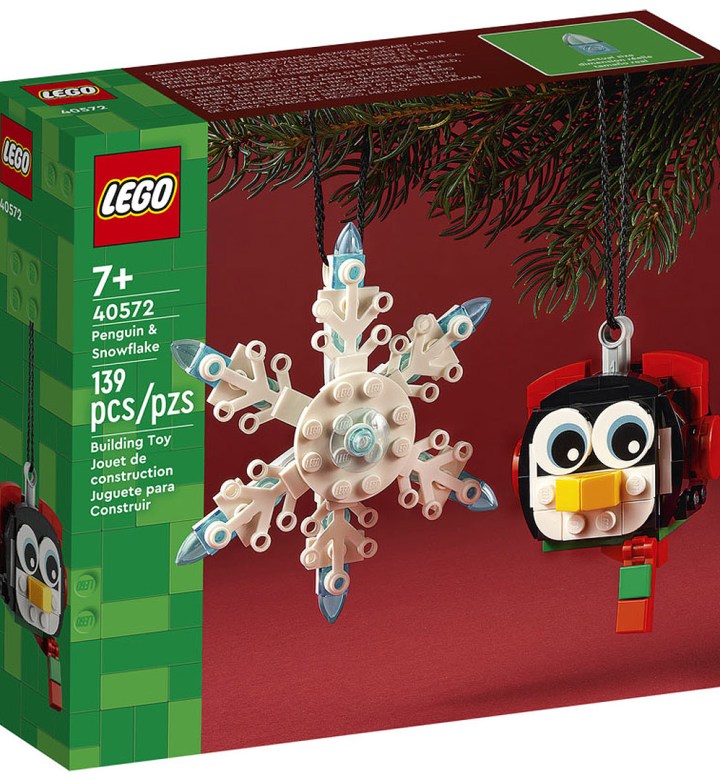 With only a few weeks until Christmas, LEGO will release three holiday-themed sets to help builders get in the spirit. None of these are groundbreaking, but the adorable Wintertime Polar Bears in set 40571 will surely be a hit, as will the Penguin and Snowflake ornaments in set 40572. Finally, set 40573 will offer a stunning 784 piece Christmas tree, which I’m personally excited to build and display.

Let me know which of these sets are the most exciting to you, and happy hunting!