'The Janes' Documentary Review: The Hero of Her Own Story 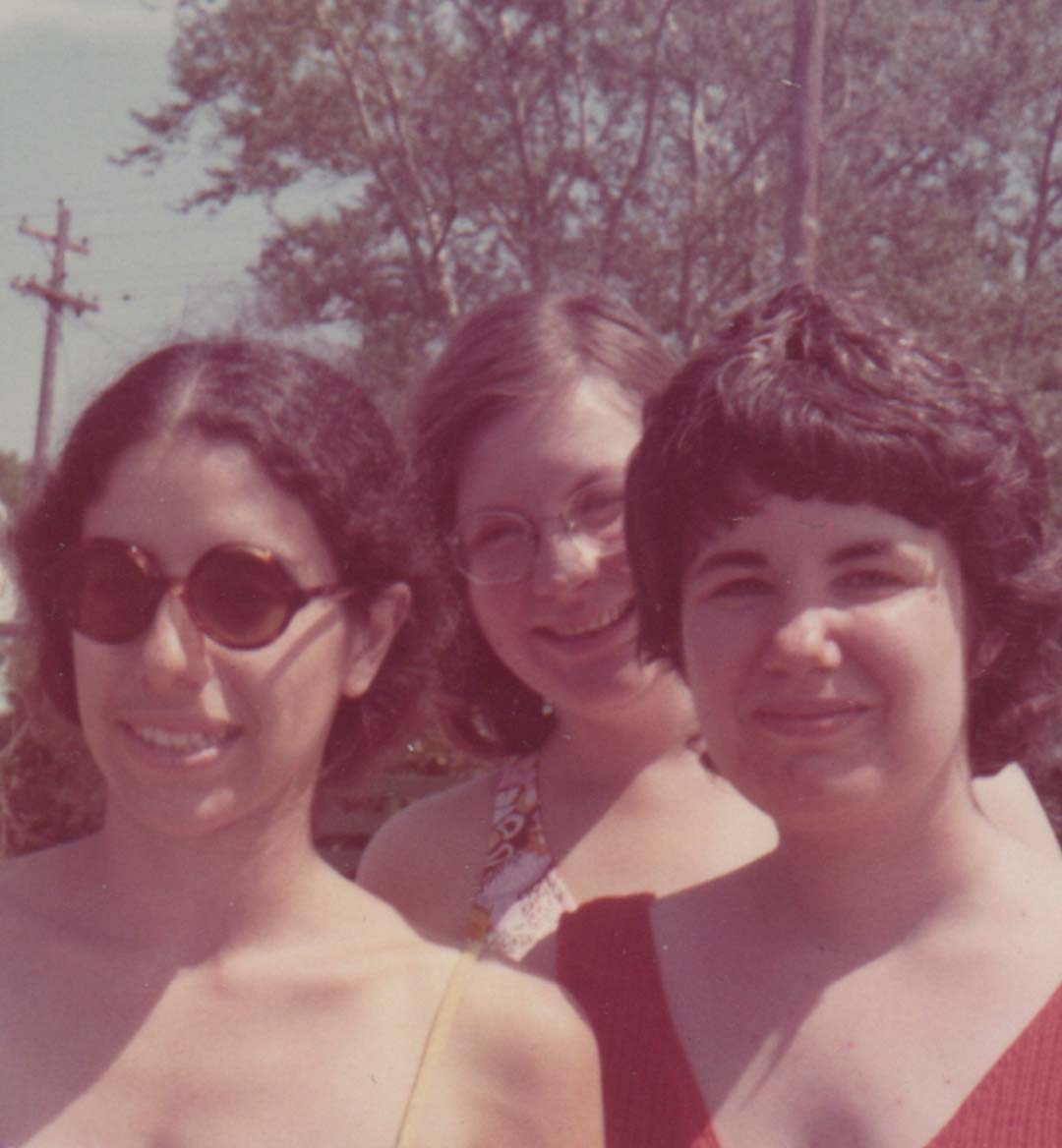 "I had no other options. I wanted it over with, and I didn't care how it was done. I was that desperate."

Those are the first three sentences of The Janes, a new HBO documentary about a group of Chicago women (dubbed "Jane") in the late 1960s and early '70s who banded together to offer safe, illegal abortions to women in need. 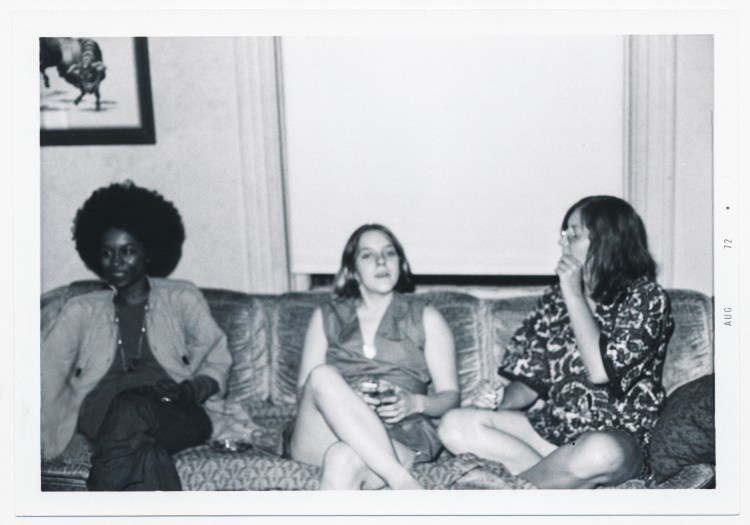 It all started in 1968; a time of great political and social unrest of stark sides with different views. And the thing is, even as much as women wanted to be involved in these causes, there wasn't much room for them to get involved because men were blocking their way in. While the medical study and practice of gynecology were largely dominated by men, the women who would later form Jane decided that this would be the issue they could take on as their own.

They had to come up with a name for their group as women would need a name to call up on the telephone. A member, Eleanor Oliver, offered up her home phone number to be used, but they couldn't just be calling up and asking for Eleanor.

"How about Jane?" Eleanor said. "Nobody's called Jane anymore and it's a nice, simple name. And that's where Jane came from."

The message on the machine went a little like this: "If you have a message for the Olivers or for Jane, please leave your name and number and we will call you back."

The Janes would take care of everything for the patient: from picking her up and driving her to the location (which changed often for security reasons), bringing her to the waiting room, doing a consultation, talking her through each part of the process during the abortion, driving her back home, and following up for two weeks afterward.

"We were really ordinary women and we were trying to save women's lives," Laura, a member of Jane, said. "We wanted every woman who contacted us to be the hero of her own story."

They would keep individual notecards for each woman's information that they received including her name, how many weeks along she was, how much money she had to spend on the abortion, special notes to consider, and what she was feeling. Words like "afraid of pain," "terrified," and "be cautious, the father is a cop" were just a few that appeared.

And about that last note, Jane was able to go by unbothered for about four years solely because of the women who were coming to them for abortions.

"The clientele of Jane included daughters, wives, mistresses of police, State's attorney, judges—it had to be hands-off," Michael, a Jane husband, said. "They couldn't have worked the way they did and as long as they did with no interference at all—without that."

The End of an Era

But they say things never last forever, right? Right. On May 3, 1972, the apartment that the Janes were working out of was raided by police following a report that someone's sister was getting an abortion. When they arrived, however, it took the police quite a bit to figure out who the "doctors" really were, as they were expecting to find men yet were greeted by a slew of women instead. With tools thrown out windows and those index cards literally eaten by members of Jane to conceal the women's identities, seven members were hauled out and were facing up to 110 years in jail. Per. Woman.

The group eventually settled on a lawyer to represent them—Jo-Anne F. Wolfson—and knowing that Roe v. Wade was currently being decided in the Supreme Court, she filed minor motions to stall official sentencing. Finally, on January 22, 1973, abortion was made legal in all 50 states, releasing the members of Jane from both their charges and their duties—after six years of service, they were no longer needed.

"I'm glad we could help them but they shouldn't have had to go through it," Diane, a member of Jane, said. "That's how I feel."

Relying upon old interview footage, present-day interviews with former Jane members, husbands of Jane members, one of the "doctors" that Jane worked with, and one of the officers involved in the 1972 apartment raid, The Janes tells a multifaceted, layered story about the history of abortion in America. And I would honestly say that this is one of the most fascinating, eye-opening documentaries that I have ever seen. Directed by Tia Lessin and Emma Pildes and executive produced by Susan Lacy (the same director of another HBO documentary, Jane Fonda in Five Acts), every tiny bit of information stood just as tall as the larger points that were being made.

The most upsetting and striking moments of The Janes came from both the quotes of Jane members as well as the stories about women who came to Jane desperate for help. The dark feeling of being completely alone is what every single woman had in common. These were sometimes children as young as 14 years old, women in college, a 17-year-old who had just received a scholarship to attend college, women who already had multiple children, women who were the sole source of income in a household, and women with husbands suffering from an illness. Just about every story you could think of was being told through those doors at Jane.

"They were really cogent and important reasons," Jeanne, a member of Jane, said. "But we would really try to make clear to them that they didn't have to justify themselves."

"Their reason for having an abortion was their reason," Eleanor said. "I was not there to pass judgment."

The thing is, those days in the 1970s aren't too far off from where we're at right now. With Roe v. Wade coming under fire from just about every direction and with certain states greatly restricting abortion access, it seems like the reversal of that monumental day in 1973 is getting closer and closer.

The bottom line from this documentary? Abortions will never stop happening. If Roe v. Wade does in fact get reversed, there will be no fewer abortions; instead, there will be a major uptick in dangerous, fatal abortions.

The lives of middle-class, wealthy white women and other people will not change—they'll be able to travel to states where abortions remain untouched by federal law. Just as when wealthy white women fled to New York for their abortions in 1970 upon its passing, the same will occur if it's outlawed today. Marginalized people are the ones who will continue to suffer and be adversely affected. Though they shut their doors in 1973, will the Janes need to reopen shop in the year 2022? Time will only tell.