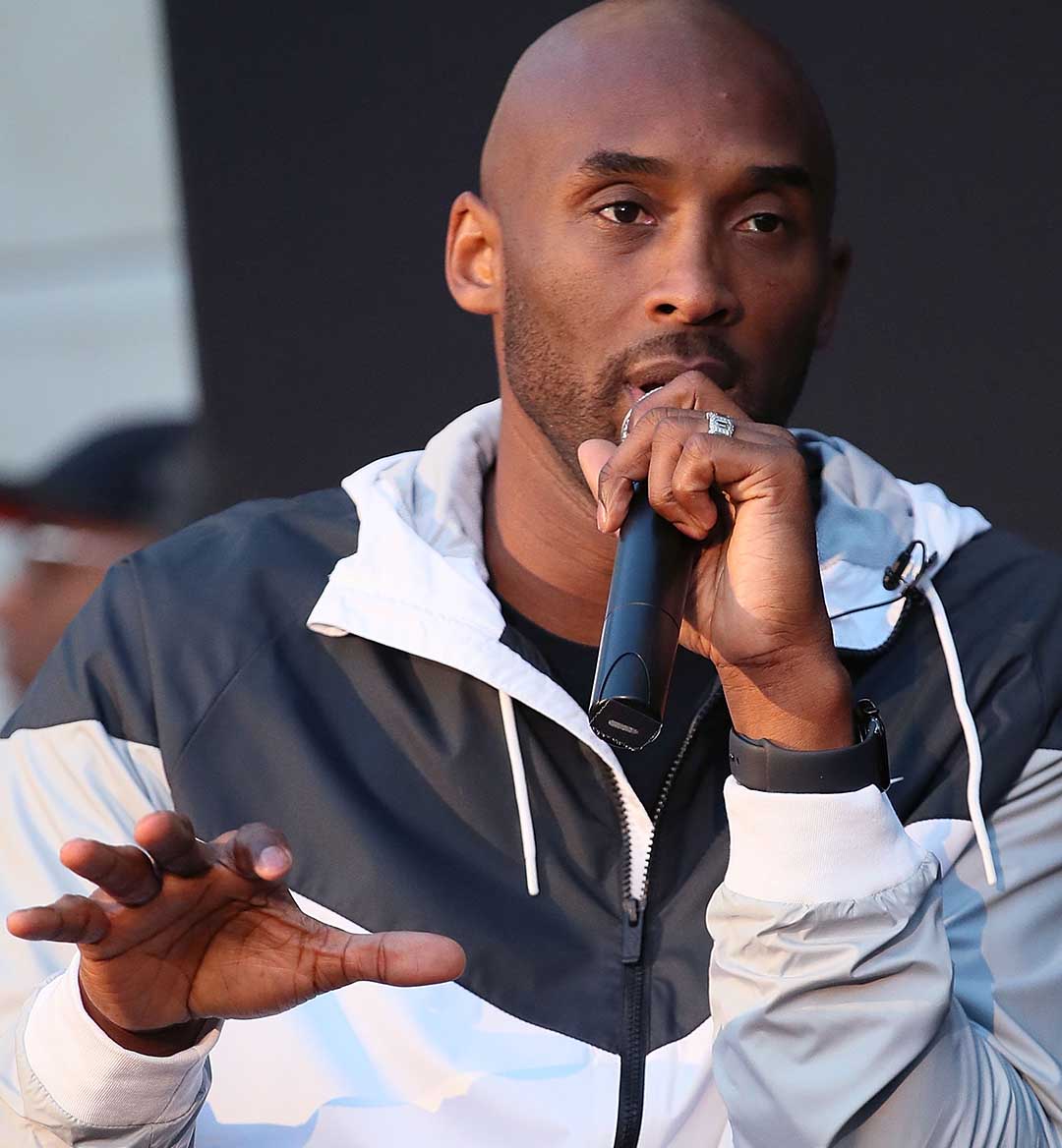 Who ever thought the court-dominating "Black Mamba" could also dominate tap dancing?

Recently, Kobe Bryant was on Jimmy Kimmel Live and revealed that he took tap dancing lessons to improve his game and strengthen his ankles after suffering a horrible ankle sprain during the 2000 NBA Finals. The 18-time NBA All-Star signed up for classes to avoid missing games throughout the upcoming season.

This was one of the many offseason programs Kobe Bryant inserted into his regimen to become one of the greatest basketball players of all time. He spent hours watching game films and would practice the same move for over three hours a day.

Ever since his horrible injury in the 2000 NBA Finals, Kobe has had a phenomenal career. He went on to win four more NBA titles, capture four All-Star Game MVP titles, be selected to 11 All-NBA First Teams, and become a two-time scoring champion.

It's safe to say tap-dancing was a "hall of fame" move since it led to him retiring both of his #8 and #24 jerseys at the Staples Center.