5 Quotes From 'The Wire' That Are Still Relevant Today 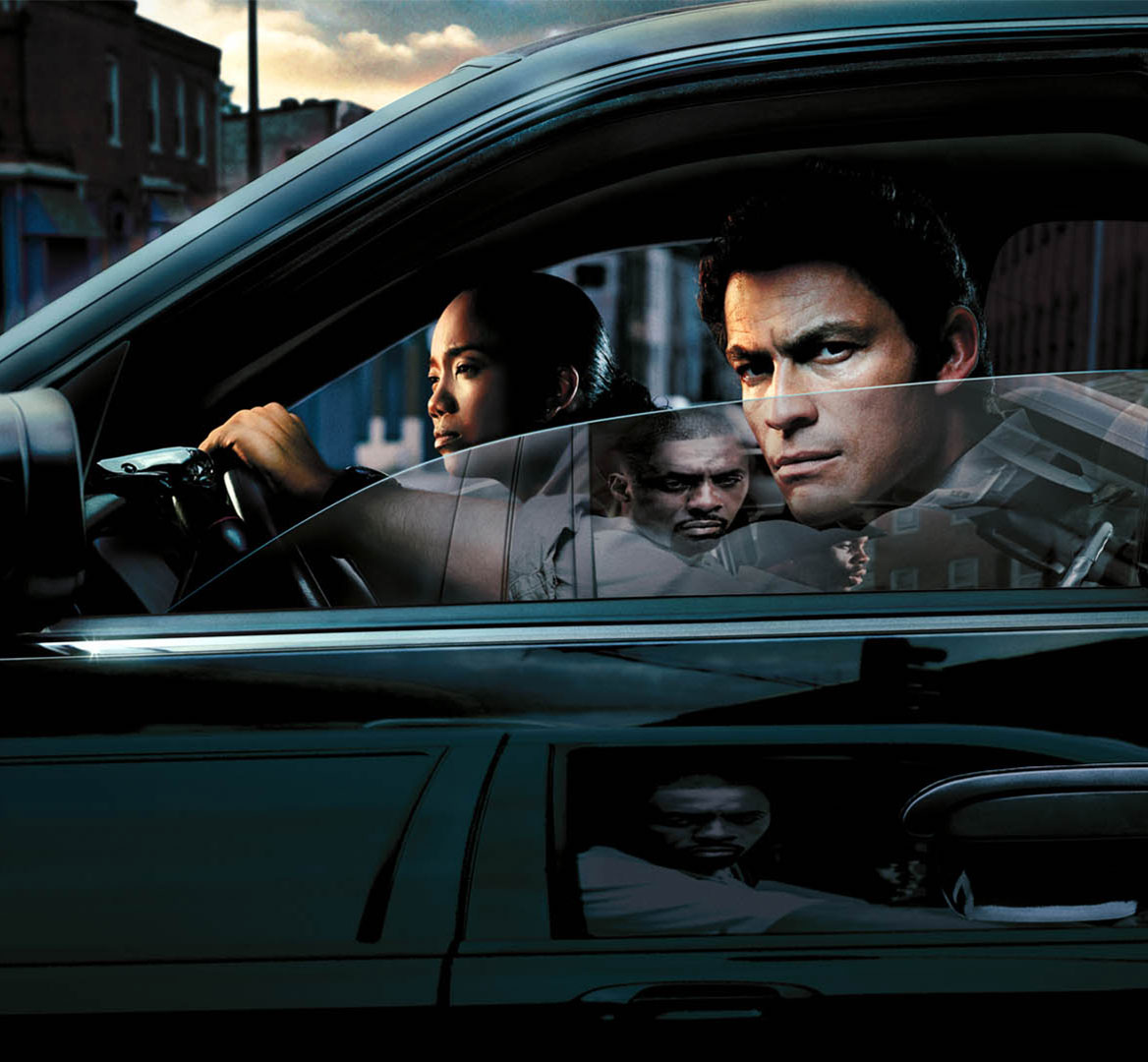 The Wire is not just one of the best television shows to ever grace the little screen—it’s one of the most well-written projects, with a seemingly endless number of quotable lessons for viewers to pay attention to.

For this piece, I’ve compiled five of my favorite quotes from Season 1 (to avoid handing out too many spoilers for those who haven’t watched yet) that hold real-life relevance, even if you’re not engaging in a life of lawbreaking (or law enforcement), like most of the characters in the show.

Marla Daniels tells Cedric Daniels this over dinner, as the couple is discussing the apparent unfairness of Daniels’ work in the police force. When Marla tells Daniels this quote, his response is, “You also can’t win if you don’t play.”

However, in life (not just the police force), there are a number of “games,” so to speak, that are no-win propositions. It’s important to be able to distinguish between the games worth playing or not. Sometimes our ego prevents us from doing seeing this distinction clearly—and that’s what I believe Marla was highlighting with this quote.

While many of us won’t try to assassinate high-profile stickup men in our lifetimes, it’s a key [every blurb says “important”] lesson that Omar teaches with this quote. And I feel it primarily speaks to the “big opportunities” in life. Whenever you have the chance to get closer to your dream—whether it’s a job interview, an audition or a big work project—it’s important to save your best shot for your biggest task.

Big opportunities can come few and far between, so it’s also important to make the most of your chances. In the case of Omar, the shooter failed to make the most of the opportunity to whack Omar, which made the impending revenge imminent. But, for the rest of us, we’ll probably just be left with regret. Which could be worse. 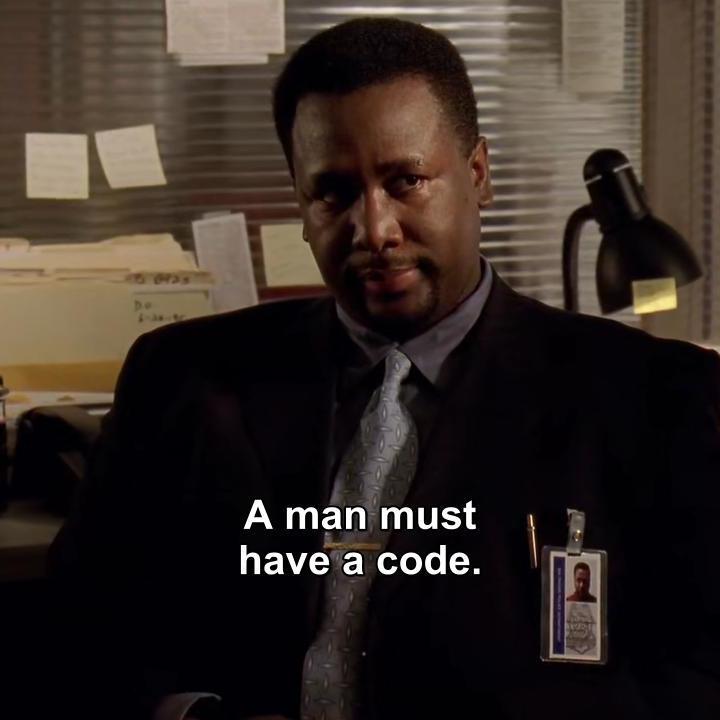 Without a code, a man (or woman) has no way of living life. Now, this code doesn’t have to be too complex—but there should be a few morals that we stand by and try to defend throughout any walk of life. While the context of this particular quote revolves around the inner workings of crime organizations, much like the mafia, “common folk” should also have a code.

Traits like honesty, empathy and fairness are a few of the basic things that should be included in all our codes. The world would be a better place if people followed this.

This quote, which Daniels said, is vastly crucial for anyone who wants to be a leader in life. Being a leader means you set the example for others to follow. It also means setting the right example for those around you to follow.

I love the examples Daniels uses in this quote. Loyalty is, at least partially, contagious—and can be strengthened by the power of suggestion. If the people around you have proven to you that they’re loyal, you should be more inclined to prove your own loyalty.