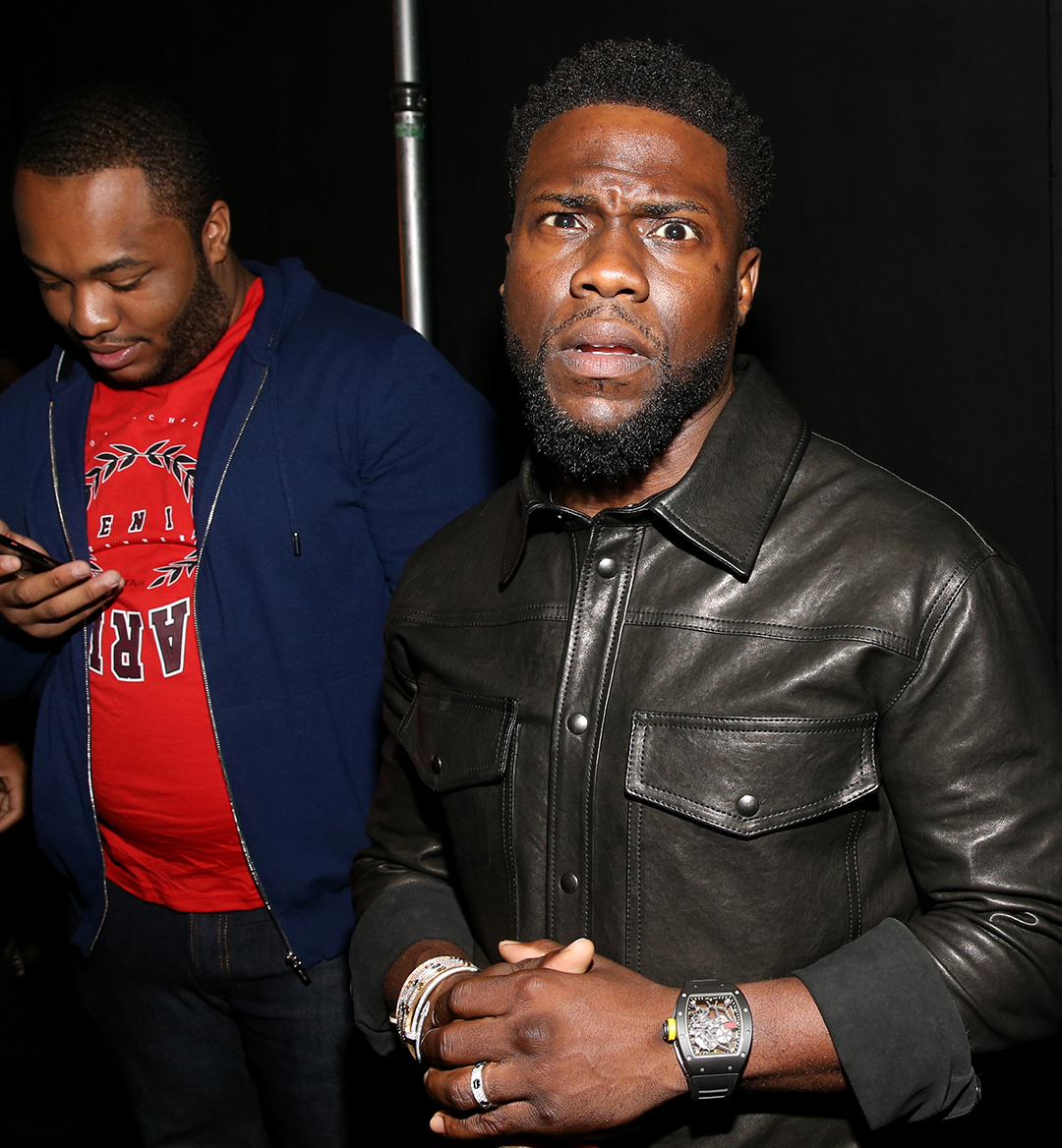 Kevin Hart's stand-up career got off to a pretty poultry start—during one of his earlier sets, one heckler tossed a half-eaten chicken wing at the budding comedian. He tried to put the heckler on blast, but backed down once he saw the size of the man. As Lil Kev, his comedic alias, he was booed off of the stage several times.

Still, he never let it deter him from pursuing a career as a comic. Hart auditioned to be a part of the cast of Saturday Night Live, but never made the cut because he did an impression of a then fairly unknown San Antonio Spurs point guard Avery Johnson. “If you had seen this [audition] tape, you’d understand why I didn’t get it,” he told Conan O'Brien in 2015.

He kept honing his craft and working on his material, turning his own shortcomings into the punchline. “I’ve gotten funnier,” Hart told the Chicago Tribune in 2012. “At the end of the day, I want to be part of the same conversation as Chris Rock, Eddie Murphy, Dave Chappelle, Bill Cosby and Richard Pryor.”

Hart is already part of that conversation, having joined Murphy and Rock to be one of only nine comedians to ever sell out New York's 20,000-seat venue Madison Square Garden.