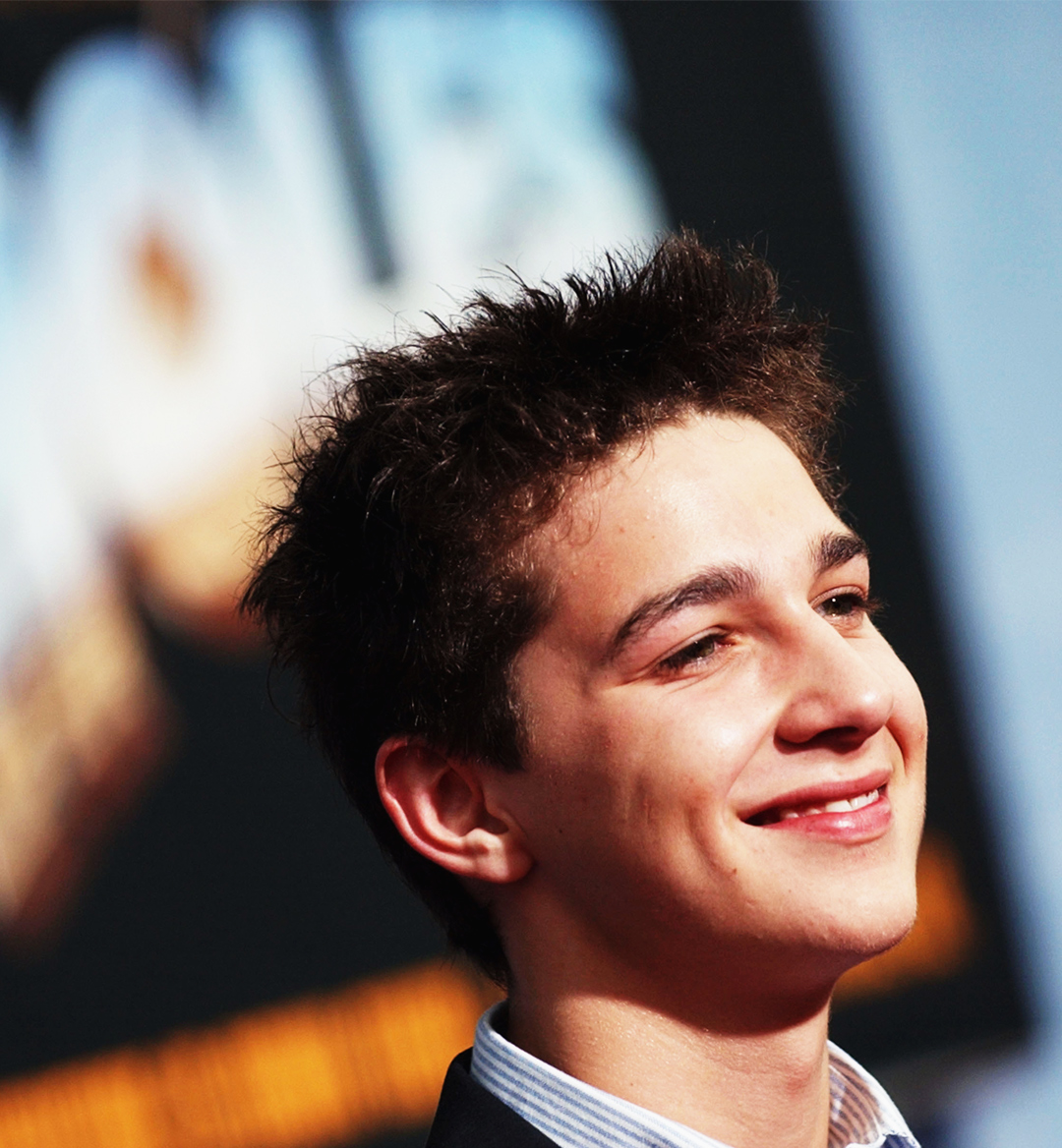 Shia LaBeouf at the premiere of 'Holes' in April, 2003 / Lucy Nicholson/Getty Images

Shia LaBeouf’s parents struggled to make ends meet while Shia was growing up. "Finance drove my family apart,” the actor Shia LaBeouf admitted to Parade in 2009. “[My parents were] co-owners in a fashion company that fell apart. It may not be the sole reason for the split, but it is the superficial reason."

After his parents divorced in 1996, a 10-year-old LaBeouf began doing stand up comedy as a preteen insult comic in an attempt to help out with expenses. Making little money, he decided that acting might be a more lucrative endeavor: "I just knew that money was a solution to whatever the hell was going on in my household. With money, I and my family would have had more options. So I went after a job that I thought I could make the most money for a 10-year-old or an 11-year-old boy."

LaBeouf crafted a stunt to try and land himself representation: He opened up the Yellow Pages, dialed an agent, put on a British accent and pretended to be a manager who repped a child client they would absolutely die for. "Agents are used to the parents pimping. They're not used to the kid pimping. They liked the fact that I tried," he told Time magazine of his dirty deed done dirt cheap in 2007.

The agent, Teresa Dahlquist, was impressed by the 11-year-old's gumption. She signed LaBeouf and began driving him around to auditions. She also started paying his rent. A year later, LaBeouf was cast in Disney Channel’s Even Stevens and began financially supporting his parents as a tween.