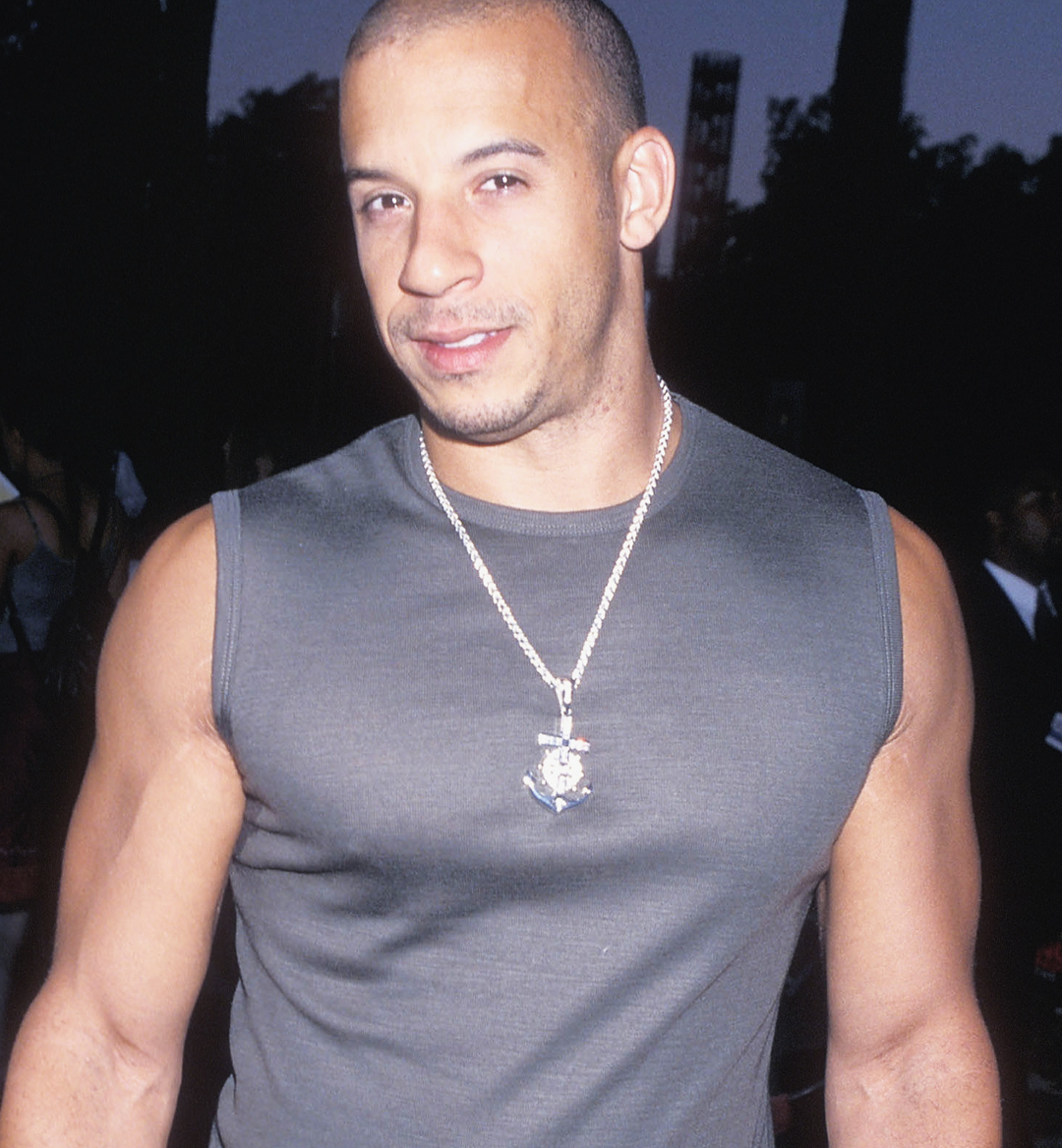 Absolute unit and former nightclub bouncer Vin Diesel got his big break after creating a short film called Multi-Facial. Pinballing from audition to audition in Hollywood and having no luck getting a part, Diesel decided to document his struggles. His mom gave him a copy of Feature Films at Used Car Prices, a how-to guide for making movies on a shoestring budget. Inspired, Diesel banged out the script for Multi-Facial in a single night.

The semi-autobiographical film—written, directed, produced, and scored by Diesel—was about a guy named “Mike” (Diesel’s real name), who struggled to book any acting gigs. "Back then, being multicultural, it just didn't work,” Diesel told Men’s Health in 2015. “No one was hiring anybody like me, let alone letting that person become a leading man or a mega-seller. It didn't exist."

When the film first screened at New York’s Anthology Film Archives, it received a positive response. Determined to leverage it in the most DJ-hawking-his-mixtape way possible, Diesel made VHS copies of the film and kept them in his trunk “just in case I bumped into someone who could help me with my dreams,” he wrote on Instagram.

“One day I was driving by the Four Seasons hotel when I saw one of my favorite actors walking into the hotel. Morgan Freeman... So I pulled over, popped the trunk and ran after him to give him my short film.” Unfortunately, this led to nothing more than finding a fan in Morgan Freeman. However, in 1997, impressed by his efforts to make something of himself as well as his acting chops in Multi-Facial, Steven Spielberg wrote a role for Diesel into Saving Private Ryan, which helped start his climb up the rungs of fame.