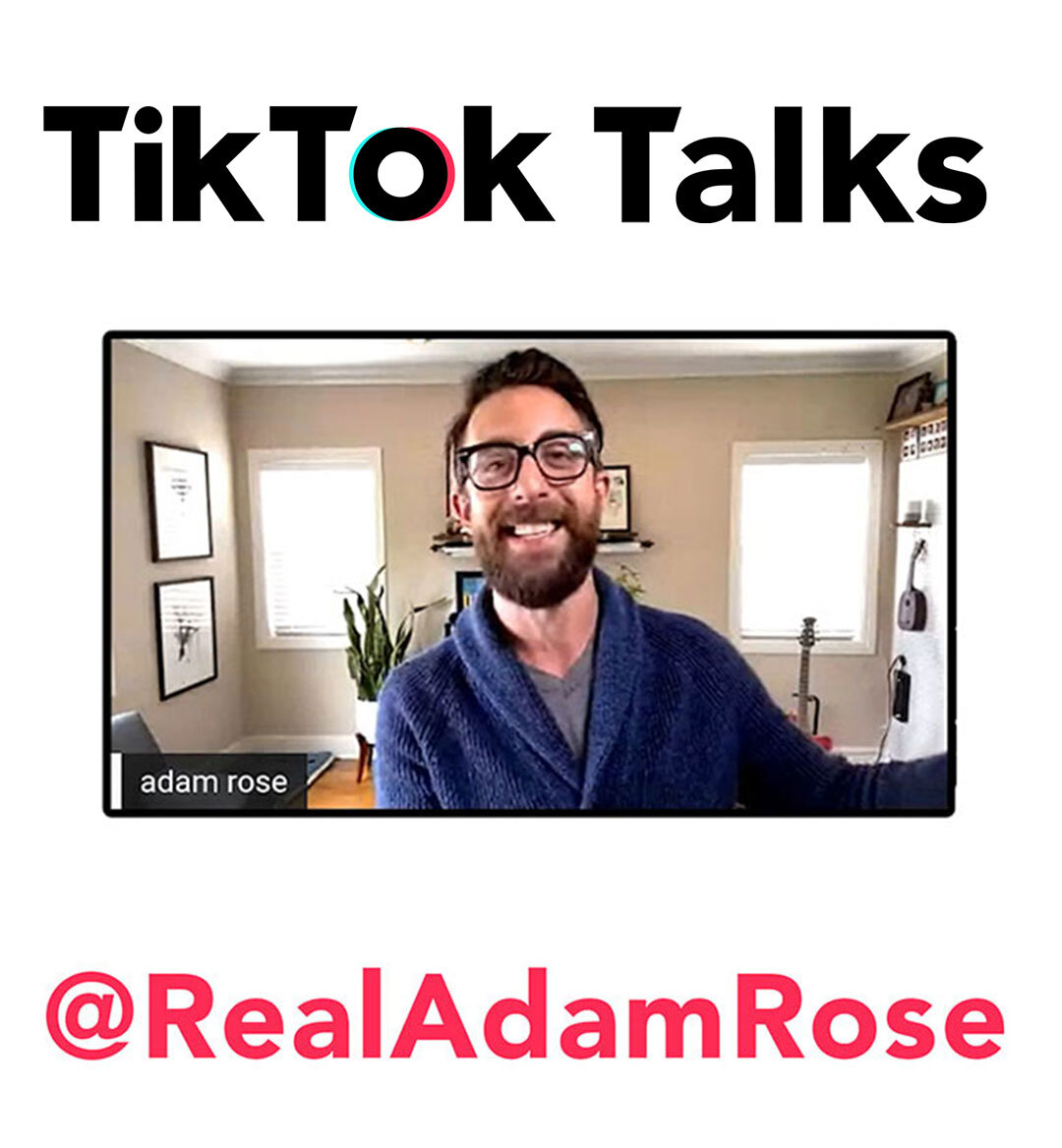 Tik Tok Talks, a brand new series from ONE37pm, allows fans to hear advice from up and coming Tik Tokkers. In this episode, ONE37pm’s own SmooveGuyO (Omari White) speaks with actor/Tik Tok tycoon Adam Rose. Rose has amassed a whopping 1 million fans on the platform and shares with Omari his process for developing good content and how he creates at such a massive scale.

Known for his work on shows like L.A.’s Finest and Veronica Mars, the actor/Tik Tok sensation certainly possesses unique insight into the best strategies for building one’s social following. And although he mainly addresses growth on Tik Tok, his advice is beneficial for anyone trying to expand on a digital platform.

He tells Omari about how he first became engaged with the app. “I saw, you know, The Rock was on there, and Kevin Hart got on there, and I just started realizing, okay, like now that all these celebrities are getting on there, I realize it’s a platform that probably everybody’s going to be on in a year or two. So why don’t I go on there now? Maybe I can kind of like beat the rush a little bit,” Rose said.

And he certainly did. With a massive 1 million fans and a combined 32.7 million likes on his page, Rose’ early bird gets the worm mentality paid off.

Rose also shares his best advice for those just starting on Tik Tok. “I’ve actually been hit up a lot by my friends recently about jumping on Tik Tok. And what I usually tell them is to spend at least like 20 minutes every day going through, scrolling through their “for you” page to be familiar—to get familiar with the trends and also just like the language of the app and the way, you know, what does well, what doesn’t. And also just like, there’s a culture that exists on Tik Tok that, if you haven’t been on Tik Tok, you don’t really understand or know about.,” he says. To produce good content, you have to follow the platform’s whole cultural landscape. He adds some tangible advice as well: “Then beyond that, after they do that for like a week, I tell them to start posting. And if they’re really trying to grow on the platform, I recommend posting like three to five times a day.” You never know what will go viral, so the volume method is best.

Adam also spends a lot of time on the app’s explore page, which gives him an opportunity to see what hashtags are bubbling up before they pop. He’s been doing “Accurate Ratings” videos for a while now, and the “Rate Things” trend recently started to blow up. “Basically what I’m saying is I’m starting lots of trends. Everybody’s going to be wearing a cardigan soon. I’m just saying, I’m just saying,” he jokes.

The duo closes the interview with some rapid-fire questions, many of which have Rose stumped. Rose loves classic cartoons, prefers shopping for clothes in-person to online, and ultimately can’t decide which sportswear giant he prefers (“I consider Adidas to be a more practical sports shoe. But, Nike’s are more fashionable, right?”).

Adam’s interview is just one of many Tik Tok Talks coming down the pipeline in the next few weeks. Make sure to keep an eye on all of ONE37pm’s social channels (and Youtube!) as we continue to share advice from influencers straight to the fans.