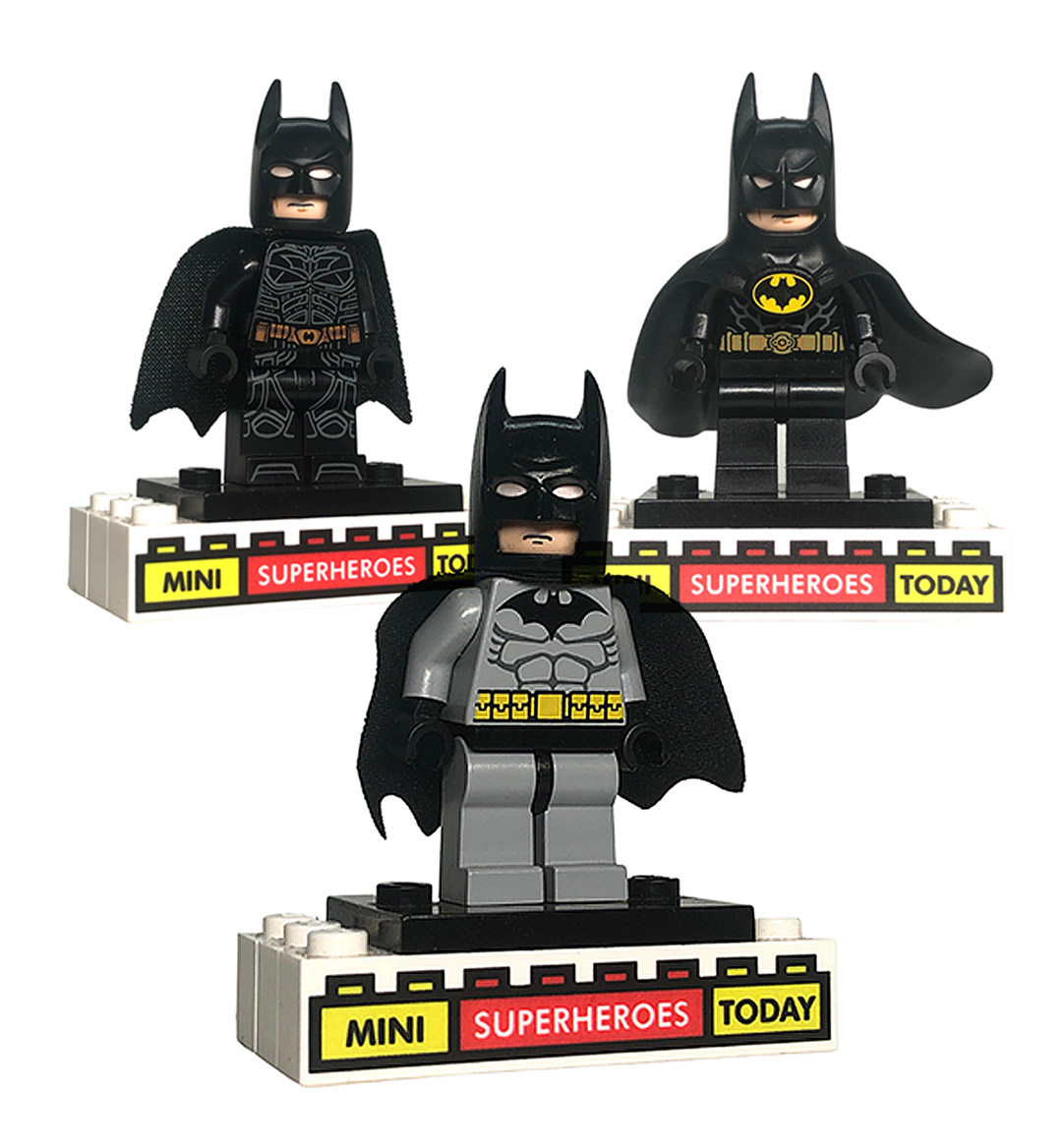 LEGO and Batman: name two more classic icons of boyhood. One inspires us to be creative and use our minds to accomplish anything we can imagine, and the other inspires us to see the best in people and to use our minds to solve any problem that comes our way. It’s hard to think of a more perfect pairing, so today, let’s check out the ten coolest LEGO Batman minifigures to date: 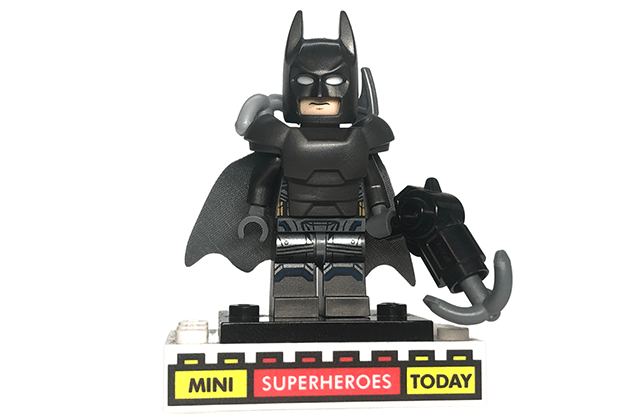 Although fans are divided on Batman v Superman as a film, the three LEGO sets from it were all phenomenal. The cheapest set, 76044 Clash of the Heroes, was an awesome way to get both Superman and Batman for only $10, and the Armored Batman suit here remains awesome to this day! 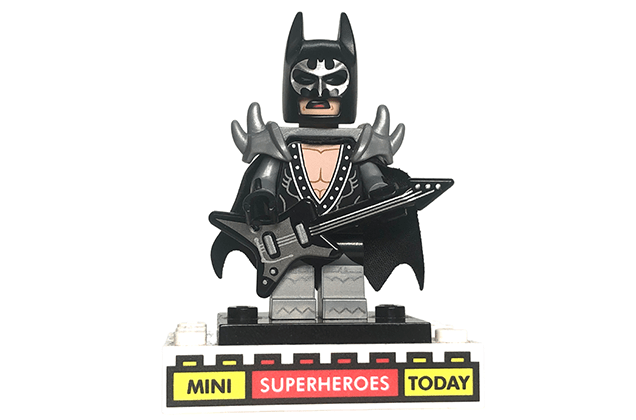 Although Batman never joined KISS in real life, we can always pretend thanks to this awesome minifigure from the LEGO Batman Movie’s collectable minifigure series! For those that don’t know, the CMF is a line of blind bag figures offered by LEGO that usually ranges from 12-20 exclusive characters from movies, shows, or other LEGO themes. The LEGO Batman Movie had the unique distinction of getting two CMF series, both of which offered some awesome alternate Batman suits as well as some obscure heroes and villains from the movie. 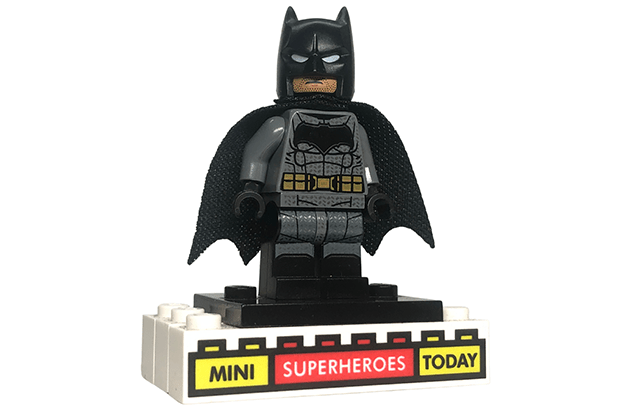 Zach Snyder’s Justice League breathed new life into the theatrical release of the film, and with that, it showed us more of what Ben Affleck could do as the Caped Crusader. There’s something so  bold about Affleck’s modernized Batman suit, and I think it translates so well into LEGO form. 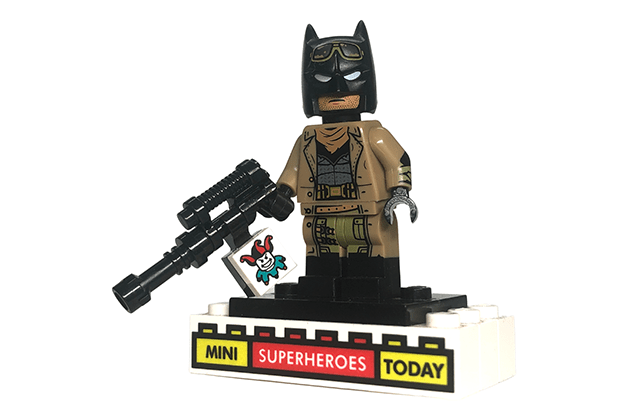 Of all the figures on the list, this is one that I am truly amazed by its existence, especially taking its history into account. LEGO began to offer minifigure accessory packs several years ago, consisting of 3-4 minifigures and some extra bricks for a smaller side build.

In 2018 (two years after Batman v Superman’s release) LEGO offered the LEGO Store exclusive “Nightmare Batman Accessory Set,” which to this day surprises me for two reasons: first, it came out nearly two years after the movie itself did, and second, LEGO rarely offers products that are so blatantly based off of brutal scenes. That’s probably why we’ll never get an “Anakin Visits the Younglings” set. 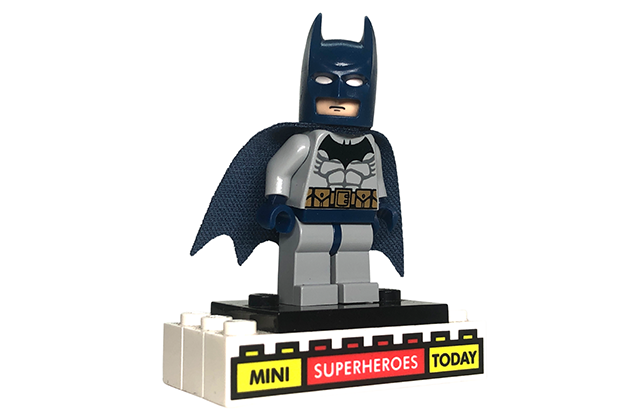 I’m a sucker for the bluy/gray color combo on Batman. I think it makes him stand out while almost gives him a serious look standing alongside his colorful counterparts like Superman, The Flash, or Wonder Woman. This Batman minifig from 2007’s “The Batcopter: The Chase for Scarecrow” is such a great depiction of that classic color scheme, and will always rank pretty high for me. (Note: the cape in this photo is not the original. I had a lot of adventures with this figure as a kid!) 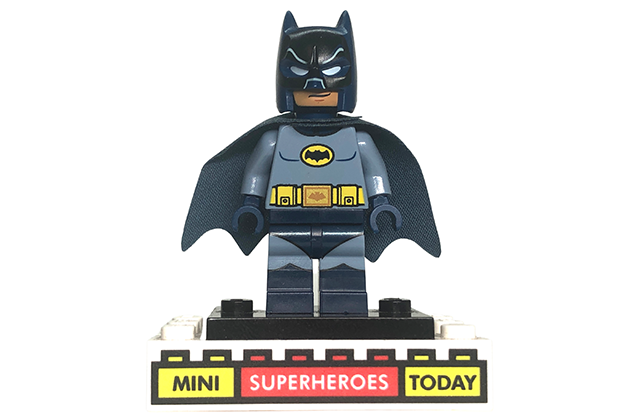 “Holy LEGO, Batman!” Adam West’s Batman as been made three times as a LEGO minifigure: once in a SDCC exclusive set (which wasn’t very accurate,) once in 2016’s Batman Classic TV Series Batcave, and in 2021’s Classic TV Batmobile. Of those three, the 2016 version reigns supreme with his dual-molded legs, awesome print quality, and charming smile that brings the camp of the original series to life in LEGO form. 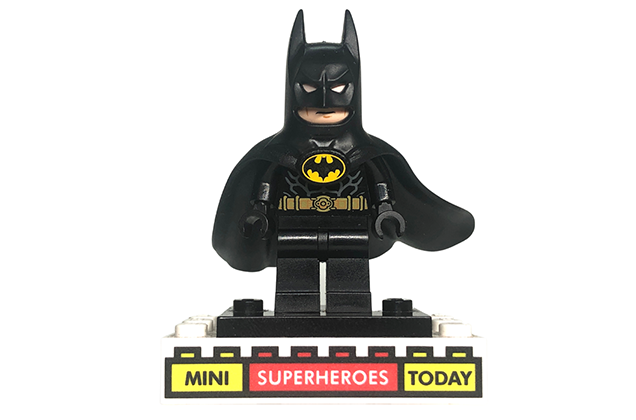 Every time I pick up this figure, I immediately have Danny Elfman’s iconic Batman theme ring in my head. This Batman minifigure was first offered in 2019 with the release of the “UCS Style” 1989 Batmobile. It reigns unique for the use of its large, rubbery Batman cowl/cape, which is one large piece that contains the cowl, the cape, and of course, the iconic Batman logo on the chest. 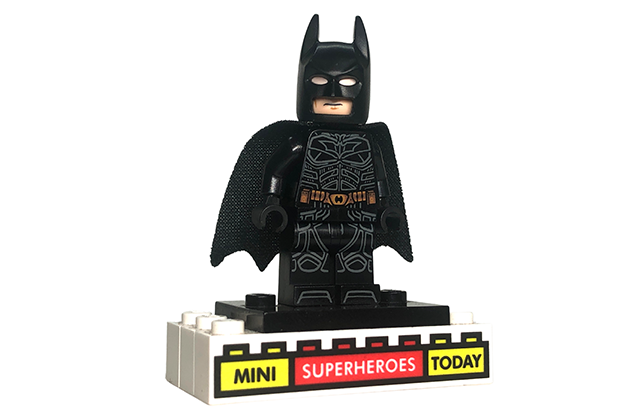 If there’s one thing fans love as much as Heath Ledger’s Joker, it’s Christian Bale’s Batman. 2021 gave us a minifigure-scale Tumbler, but we also got a second edition of the “UCS Style” Tumbler which included a new Heath Ledger Joker minifigure paired with this incredible Dark Knight Batman minifigure complete with leg printing, which as you can see from this list, is a rarity among LEGO Batman variants. 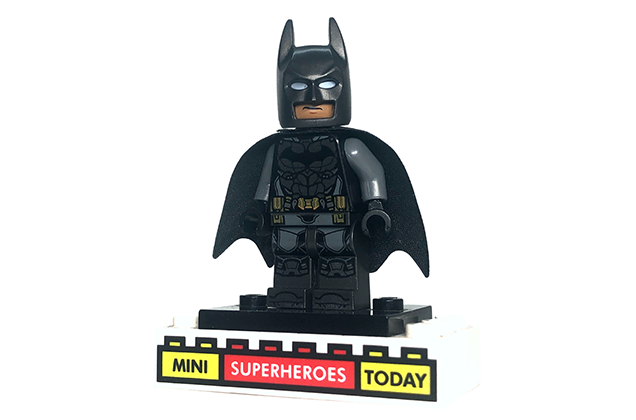 I genuinely believe most people forget that this figure exists. Anyone who loves Batman has surely heard of his immaculate portrayal in the Arkham series of video games, yet most overlooked his LEGO debut from 2018. The figure came with the App-Controlled Batmoblie, which was a LEGO-built Arkham-style Batmobile you could control with the LEGO Powered Up app. The set, unfortunately, did not catch on with fans and therefore it often gets forgotten in the running of Batman sets from over the years, despite including an awesome minifigure.
(Fun fact: before I partnered with LEGO by joining the LEGO Ambassador Network, LEGO offered me this set to create some promotional content with. You can check that out here. 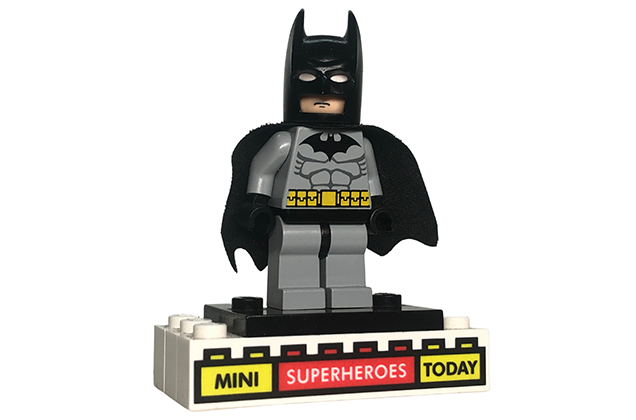 Simplicity is key, and that is a principle that certainly applies to LEGO Batman. There’s something so minimalistic yet striking about the original LEGO Batman minifigure that hasn’t been recaptured by a Batman minifig since. Whether you grew up with this figure like I did, saw him in a ForrestFire101 video or got into the game a little later and missed out on it altogether, there’s no doubt that the original is sometimes the best.

Thanks for checking out today’s article! As always, hit me up on IG at @MiniSuperHeroesToday and let me know which LEGO Batman minifigures are your favorites!