A Look Ahead to Joel Coen's Next Film: "The Tragedy of Macbeth" 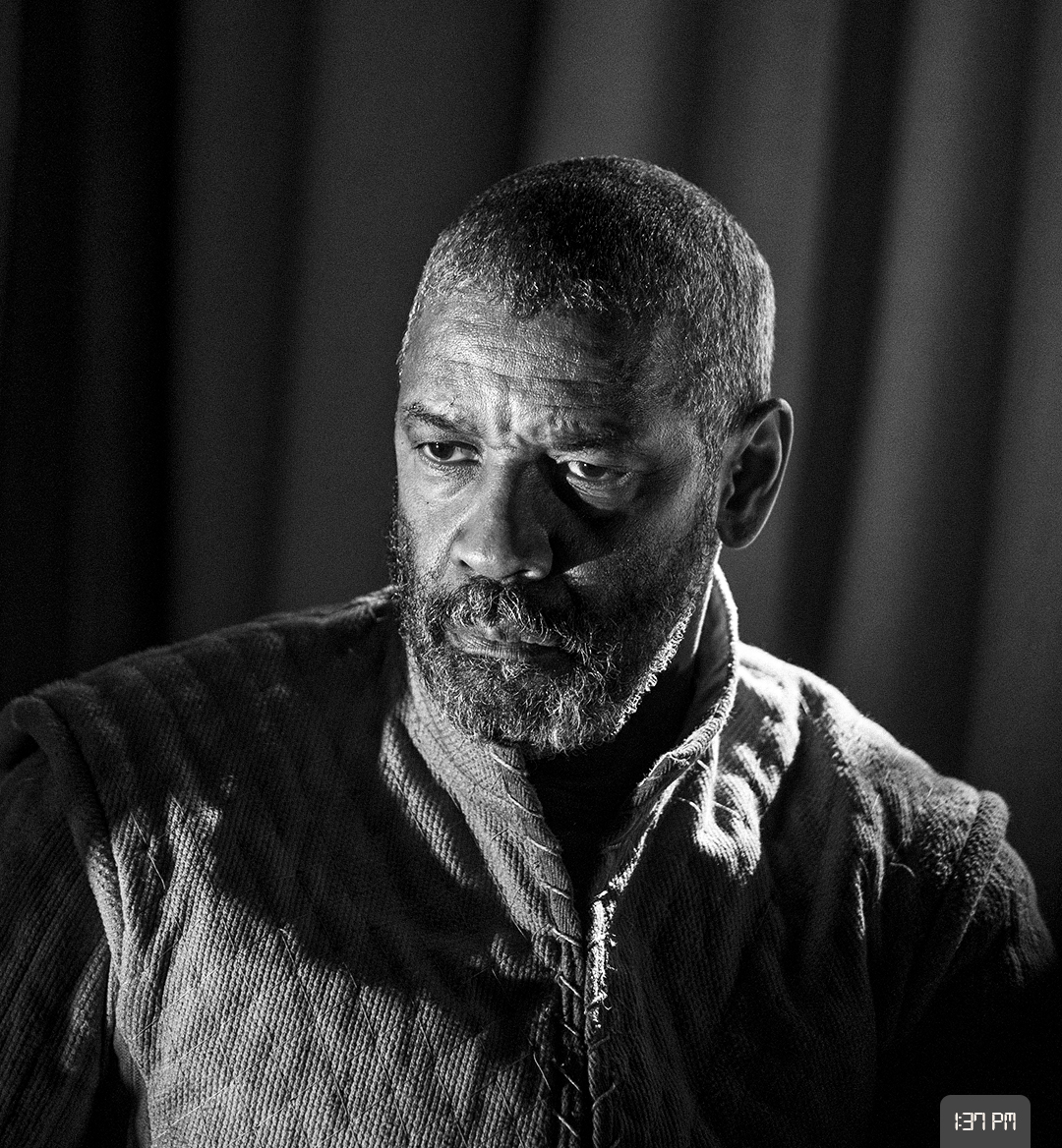 For most of us, The Tragedy of Macbeth reminds us of the bleak time in our life when we were forced against our will to read Shakespeare in high school.

Directed by Joel Coen of the iconic Coen Brothers directing duo, this adaptation seems like a particularly chilling variation of the iconic play of Macbeth. Joel and his brother, Ethan, are well-known for their sometimes-odd yet incredibly clever movies, including Fargo, The Big Lebowski, and No Country for Old Men.

The Tragedy of Macbeth seems like a bit of a departure from the director responsible for these movies. Still, any film directed by a Coen brother is bound to be successful at the very least in looking at things from a different angle.

The official trailer was released back in late September, and though it's only around 30 seconds long, its power almost makes you forget about all the hours you spent being confused by the Sparknotes of the play.

Shot in black and white, it's a very quiet trailer, showing just a few of the main characters, but at the end, an ominous voice of a witch utters those iconic words, "By the pricking of my thumbs, something wicked this way comes." When the words "this way comes" are spoken, we see Lady Macbeth turn around in a very chilling fashion. Even if you—like many others—hated reading the play when you were in high school, there's no way that this trailer didn't do some convincing otherwise to give the story another try.

Written by Shakespeare in 1623, the play of Macbeth centers around army general Lord Macbeth, who is told by three witches—alongside Banquo, another general—that he'll eventually become the King of Scotland. Unwilling to wait for that day, Lady Macbeth poisons the King of Scotland, Duncan, and has Macbeth carry out the killing. 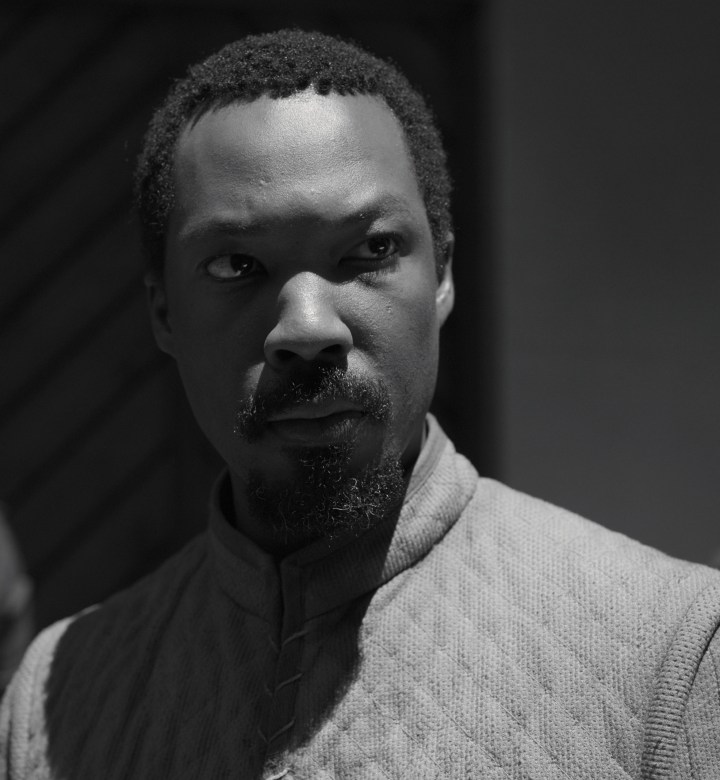 Though he was able to secure the kingship, Macbeth now has to deal with the immense guilt and fear that came with their joint decision to kill Duncan. And the guilt doesn't stop there—it eventually bleeds over to Lady Macbeth, who starts to get paranoid about her actions.

When Macduff, Thane of Fife, discovers the body of Duncan, a number of murders follow as the king gets more and more paranoid. With power leaving their grasp as people become skeptical of Macbeth, more killings are carried out by Macbeth, creating a vicious snowball effect and sending both him and Lady Macbeth into madness. 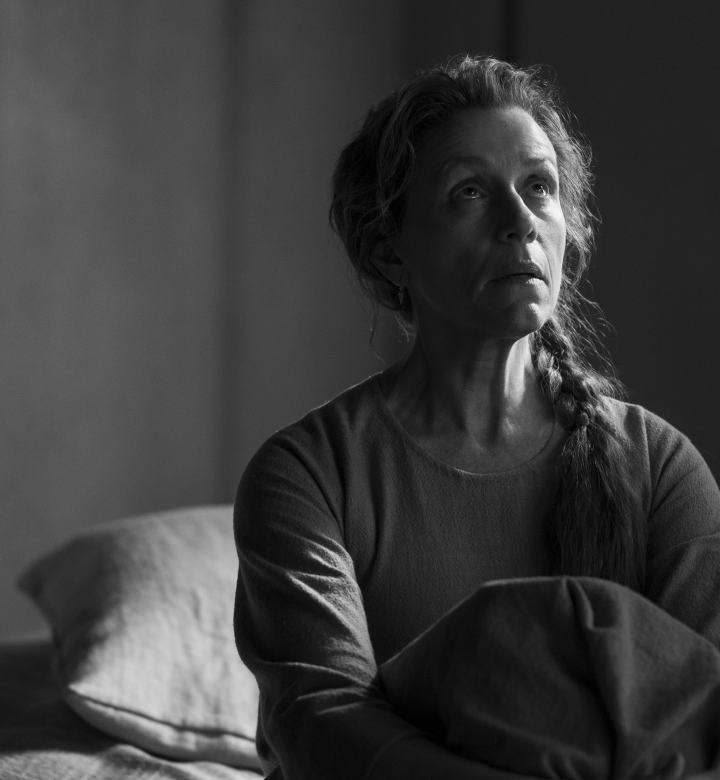 In this film, Denzel Washington plays the main role of Macbeth with Frances McDormand as Lady Macbeth. Brendan Gleeson plays Duncan, King of Scotland, and Corey Hawkins is Macduff.

Though The Tragedy of Macbeth is currently playing in a few select theaters throughout the country, the majority of viewers will be tuning in when it officially premieres on January 14 on AppleTV+.