The Most Anticipated TV Shows of January 2022 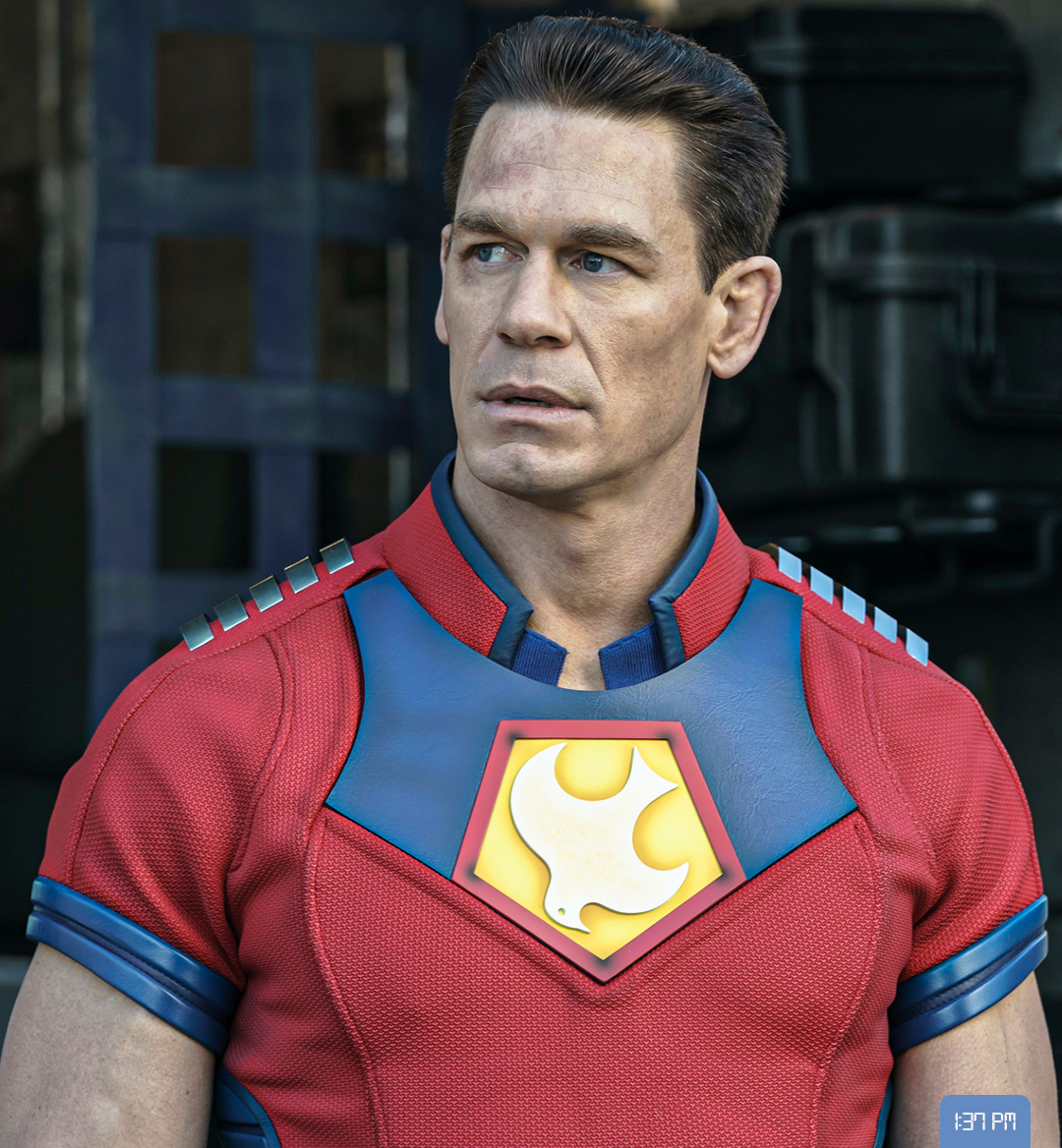 The start of the new year is bringing us quite a few TV shows to kick off January, including new seasons, series premieres, and reboots. From the long-awaited second season of Euphoria to new shows like The Afterparty and As We See It, January is shaping up to be quite the jam-packed month for television. These next 11 shows are a few of the largest releases of the month, spanning from genres of murder-mystery and crime to comedies and dramas.

Set in New York City in 1882, The Gilded Age follows Marian Brook (Louisa Jacobson) as she heads to New York City to live with her aunts following her father's death. Her aunts, Agnes van Rhijn and Ada Brook, are portrayed by Christine Baranski and Cynthia Nixon, respectively. The series deals with the converging of two worlds: one, the society of old New York, and two, of the approaching modern world. In her new home, Marian has to figure out which side of the world she wants to be a part of.

The Gilded Age premieres on HBO Max on January 24.

In a teaser trailer recently released by Netflix, the Byrde family is shown getting into a terrifying car accident. As a whole, the series follows the family as father Marty (Jason Bateman) decides to take his whole family along to Ozark, Missouri to avoid the repercussions of a money-laundering scheme.

Ozark airs on Netflix on January 21.

Billions has been airing for quite some time now, and its sixth go at it is shaping up to be quite the season. Though it may have seemed like the end of Season 5 could've been a series finale, this season will be cranking things up a notch. Based on the trailer, Chuck Rhoades (Paul Giamatti) has Mike Prince (Corey Stoll) in his line of sight as he's also determined to take on the billionaire class as a whole.

Billions airs on SHOWTIME on January 23.

The second season of Euphoria is finally airing this January after a long hiatus due to COVID-19. Though there have been two one-off episodes in the wake of its first season, its viewers have been waiting for this moment for about three years. Things still don't look great for the relationship of Rue (Zendaya) and Jules (Hunter Schafer) based on the Season 2 trailer, but things might get cleared up once the show begins.

As We See It focuses on three young adults on the Autism spectrum, Violet (Sue Ann Pien), Jack (Rick Glassman), and Harrison (Albert Rutecki), who are roommates living together. The eight episodes will follow the three as they navigate life, including conquering fears, creating new relationships, and solidifying their careers.

As We See It premieres on Prime Video on January 21.

Following the massive success of its first season back in early 2020, Cheer is back—but this time, things are a bit different for the team. With fan-favorite Jerry being charged with child pornography and as COVID-19 rises, the team has to navigate a new reality. The docuseries will also track the team as they take on their main opponent: Trinity Valley. With new and old members on the squad, Cheer: Season 2 is bound to be another exciting look into the world of cheerleading.

Cheer airs on Netflix on January 12.

With nine seasons of How I Met Your Mother, How I Met Your Father has the same idea as the original show, except it's told from the perspective of Sophie (Hilary Duff), who explains to her son how she and his father met. It has also been floated that there will be a crossover between the new series and the original, but the capacity that will be in has not yet been revealed.

How I Met Your Father premieres on Hulu on January 18.

A murder-mystery comedy series, The Afterparty is set at a high school reunion party and plays deep into character development in order to tell a different story in each episode. Based on the character's personality, the cinematic elements within each episode match that of the character, creating an eclectic yet telling version of the story.

The Afterparty premieres on AppleTV+ on January 28.

In this series spinoff of The Suicide Squad (2021), Peacemaker is all about—you guessed it—Peacemaker, portrayed by John Cena. This comedy-drama follows the superhero who's all about making peace within the world and the task force created to help him achieve it. His crew is comprised of an interesting group of people who don't seem very capable of their mission, which is fitting for the superhero.

Susan Sarandon and Trace Adkins star as married couple Dottie and Albie Roman, who also happen to be the reigning heads of country music. The show centers around their family dynasty and the lies that are built behind it, including conflicts within their business empire and the power structure of their family.

Monarch premieres on Fox on January 30.

Based on the DC Comics character, Powerhouse, Naomi is about that very same girl—Naomi McDuffie (Kaci Walfall)—who is a high school student and major comic-book enthusiast. Based in Port Oswego, the show centers around a supernatural event that occurs in the town and how it leads Naomi to figure out who she really is.

Naomi premieres on The CW on January 11.