‘Unbanned: The Legend of AJ’ tells the story of one the world’s most legendary shoes 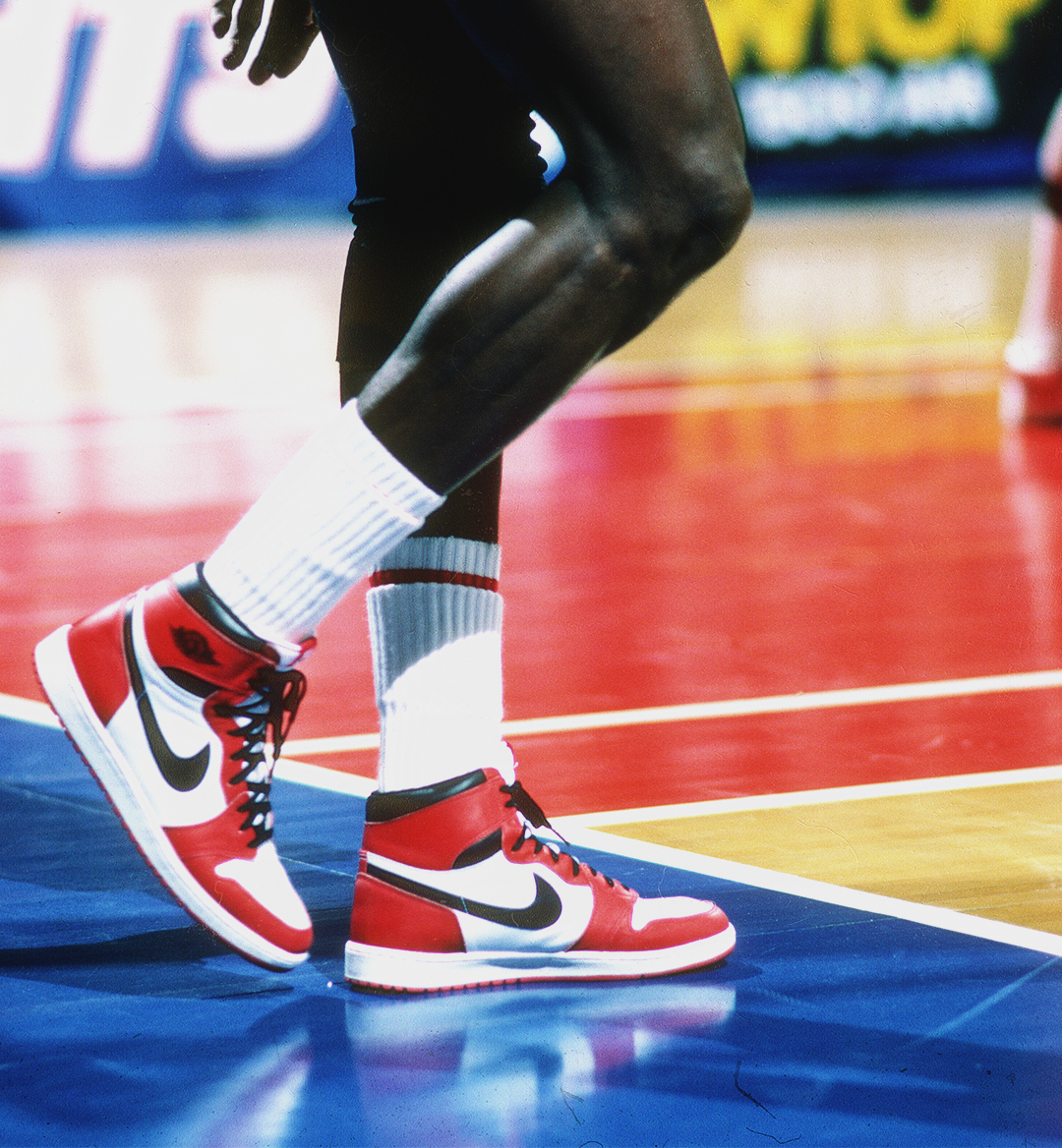 Hulu is releasing Unbanned: The Legend of AJ 1 today, a documentary about the saga of the Air Jordan 1 sneaker. After their release in 1985, Michael Jordan's shoes skyrocketed to global phenomenon. The film features celebs like Spike Lee, Carmelo Anthony, Mark Wahlberg and DJ Khaled.

The Air Jordan 1 has a longstanding legacy in the sports scene. In fact, when the shoe debuted in 1985, Jordan was continually fined by the NBA for wearing his sneaker while playing for the Chicago Bulls. The league claimed that he was breaking uniform policy. Nike *swooped* in to pay each fine, honoring him and supporting the widespread fandom of the Nike shoe. The sneaker giant used the NBA's ban to propel their product's hype.

"I’m excited for the world to witness a story that breaks some rules and explores some new ground in expressing a tale as remarkable as any great fable we’ve heard or seen before," the writer and director Dexton Deboree said in a press release. "This film unearths a very powerful story that is beneath a cultural icon to share something that transcends sport, sneakers, and the popular zeitgeist of much of what happened not only with AJ1 and even Michael Jordan himself but the radical cultural revolution that unfolded in its wake.”

Get a first look at the documentary's trailer here.

Read more: How to Elevate Your Sneaker Game in 2019