Scenes From the Most Deserved Championship Parade of All-Time 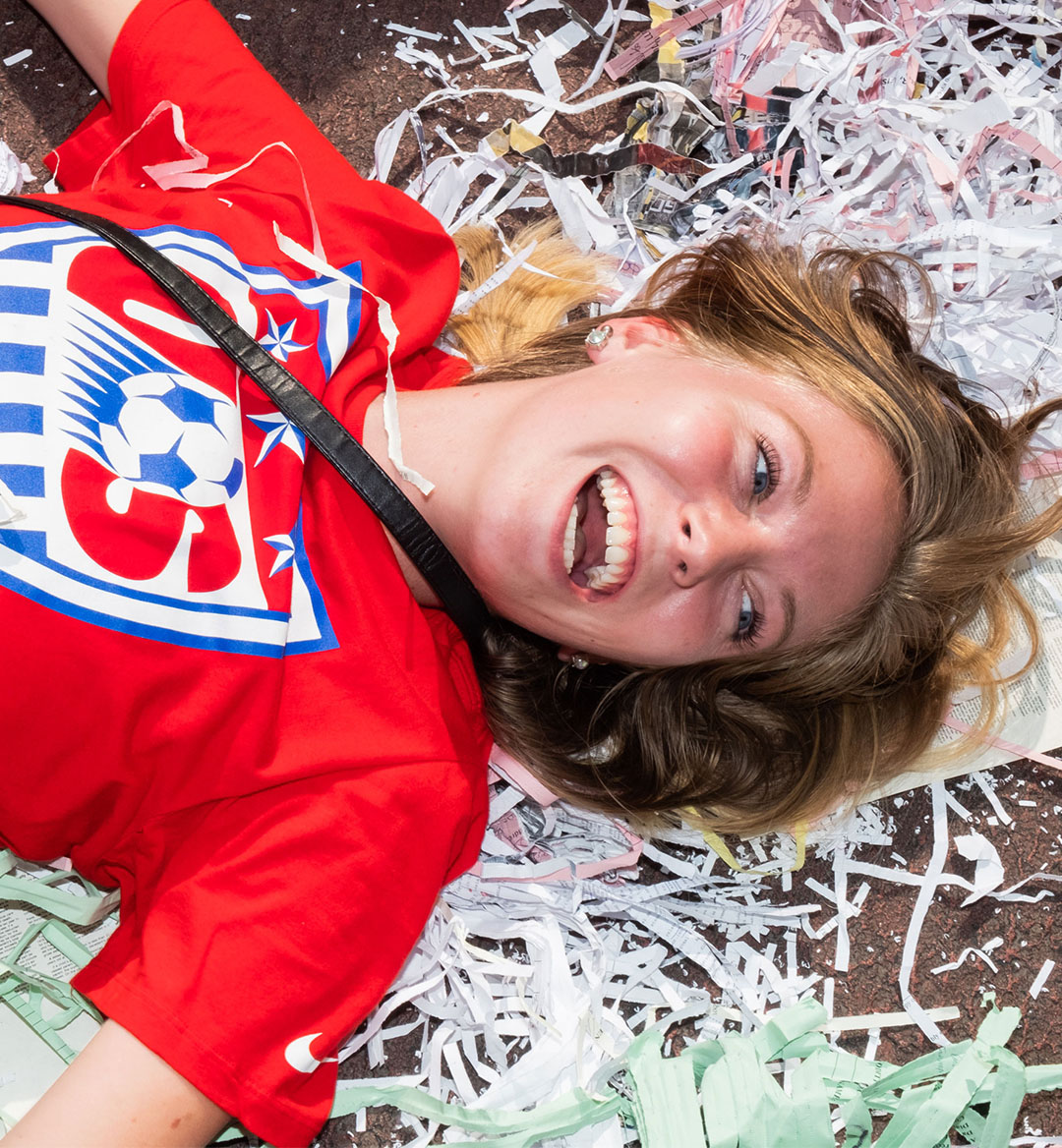 By winning their second straight World Cup—and their fourth overall, two more times than any other country—this year's United States Women's National Team cemented their legacy as one of the most dominant and talented teams ever. The on-field prowess the team displayed was astonishing. When veteran midfielder Ali Krieger said that the USWNT didn't just have the best team in the tournament, but the second-best team as well, the U.S. team spent the whole tournament proving just that. The Golden Ball and Golden Boot winner, Megan Rapinoe, didn't even play in the semifinal—THE WORLD CUP SEMI-FINAL—and she didn't really need to. That's how good this team was in this tournament.

But this team meant so much more to so many people. They are style icons. They are social media stars beyond compare. They are athletes with important perspective who just wrapped up a forceful argument for pay equity. They dunked on the haters (including the President) who chided the team for flashy play and their candor, winning the whole thing with an intense, skillful focus.

To say that they deserve a parade is the understatement of the century. So when New York City scheduled a ticker-tape parade for Wednesday morning in downtown Manhattan, ONE37pm commissioned Lucia Buricelli to document the community that the USWNT has created, celebrating one of the greatest teams in American history. 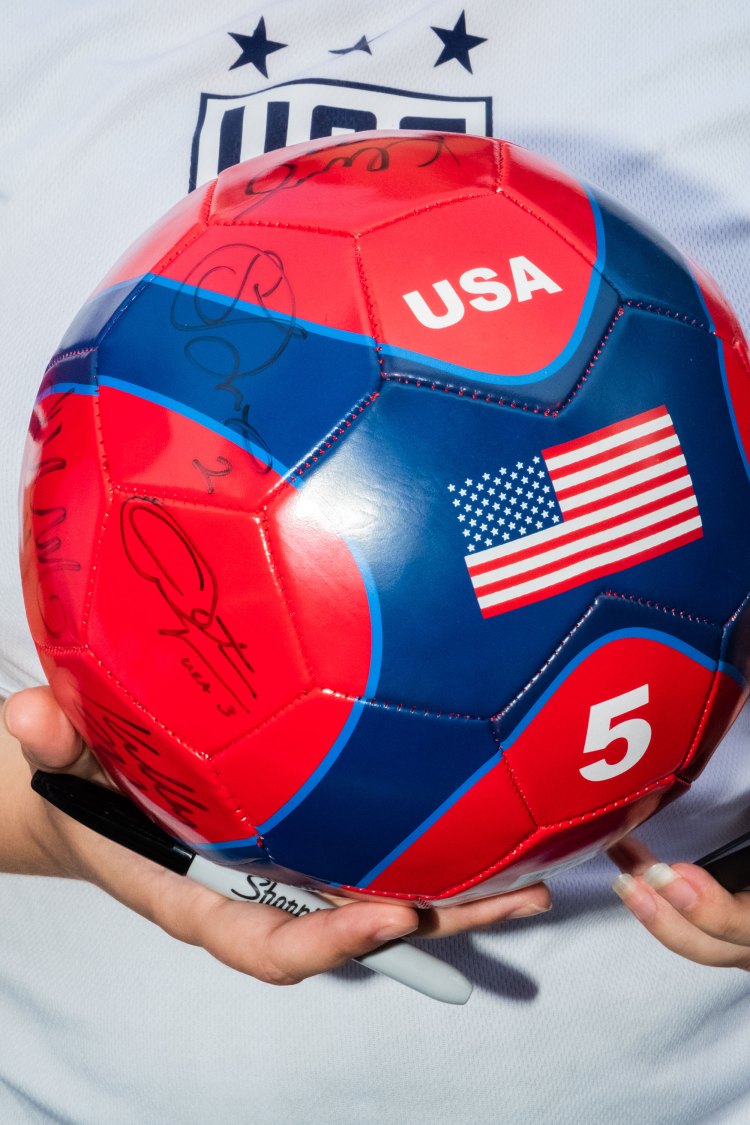 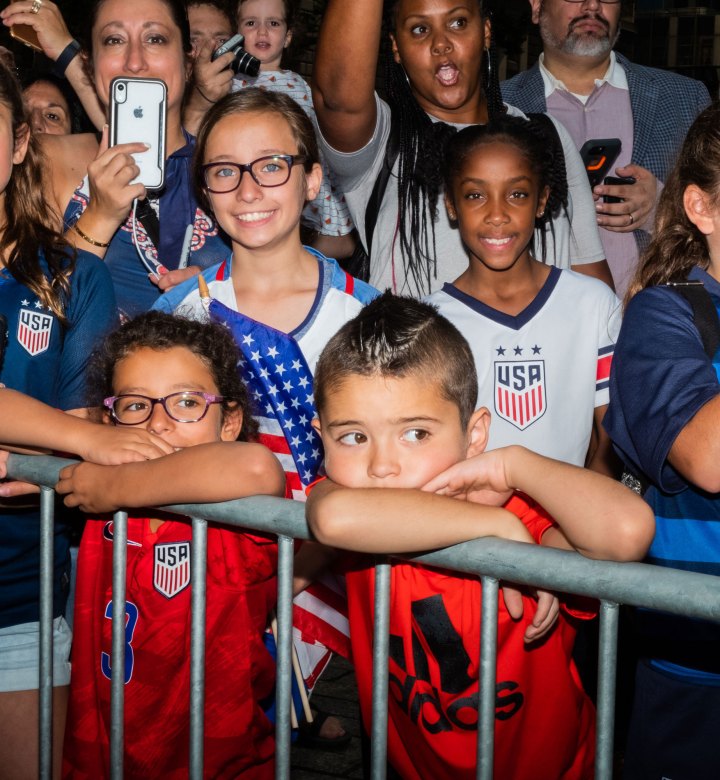 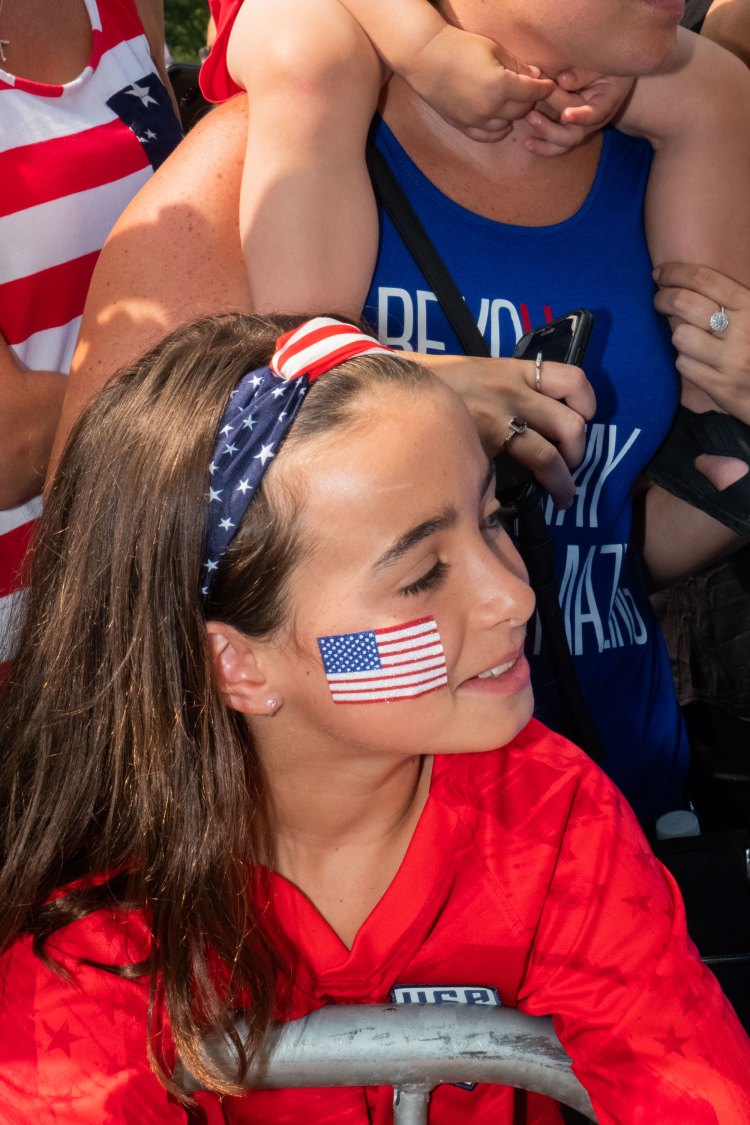 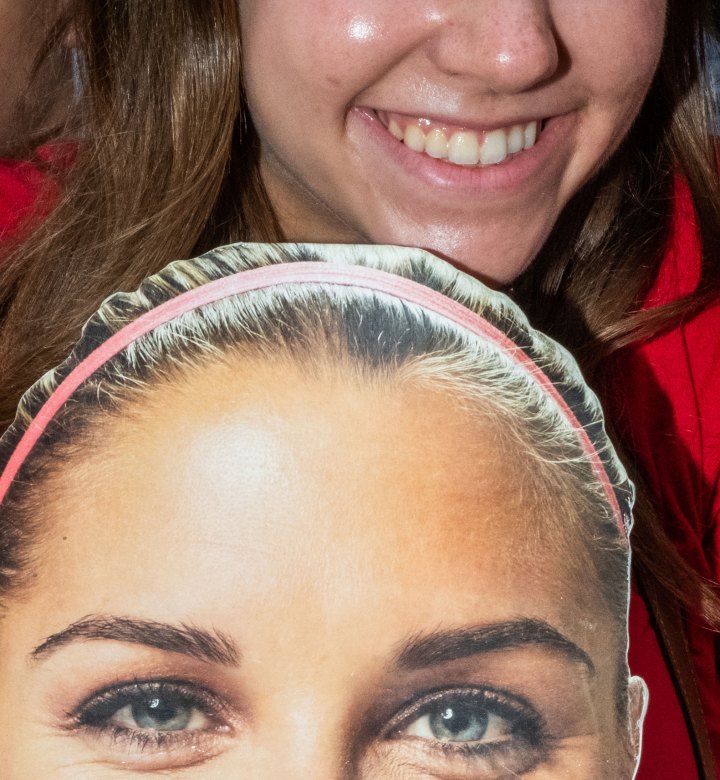 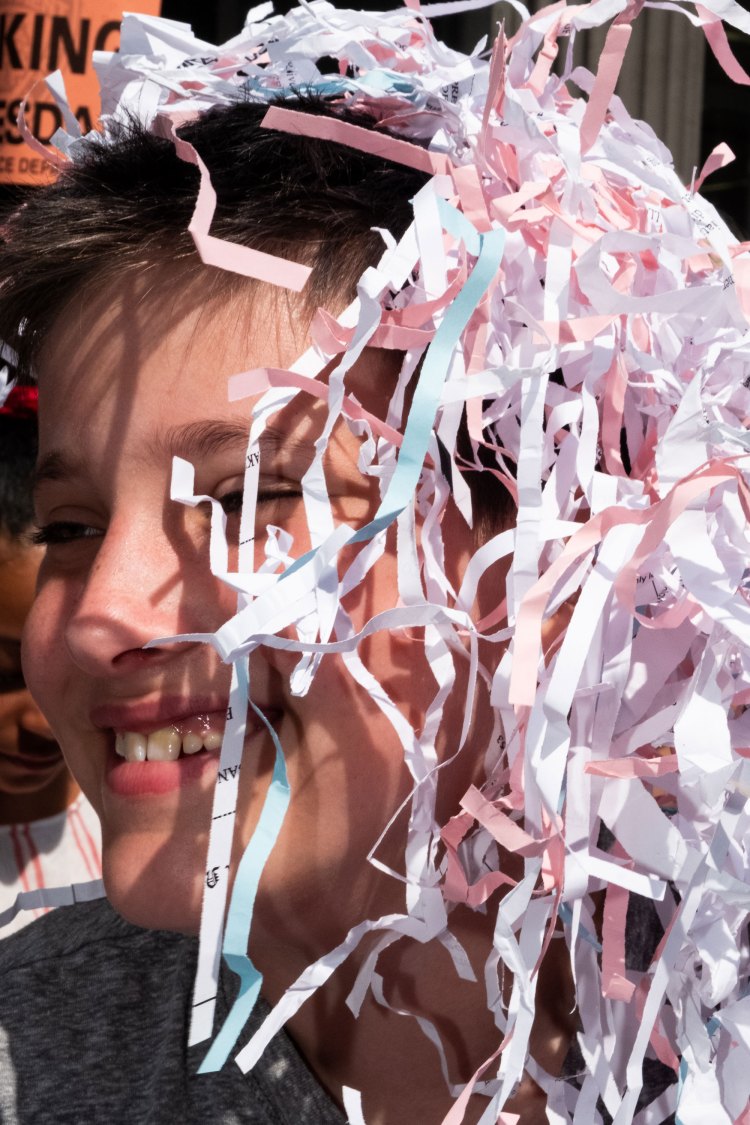 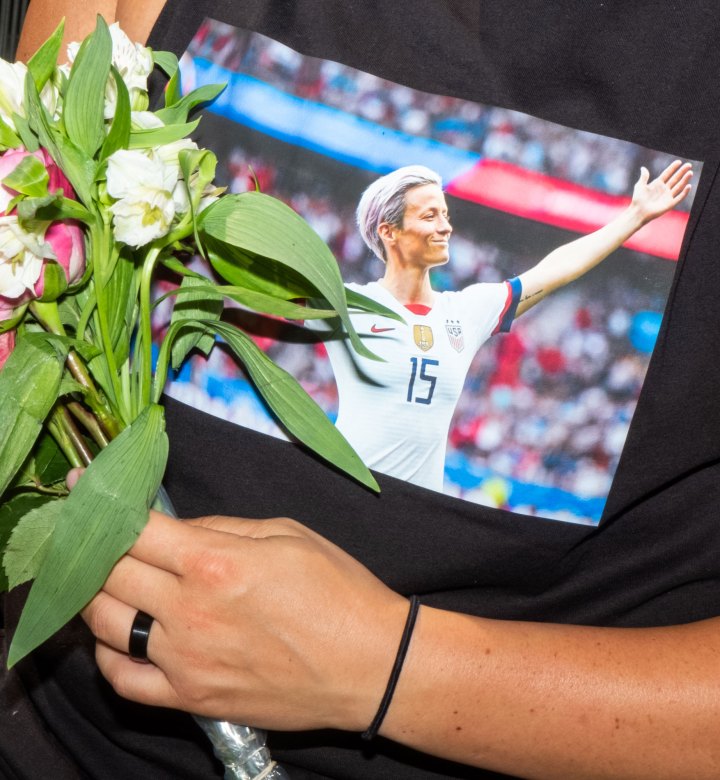 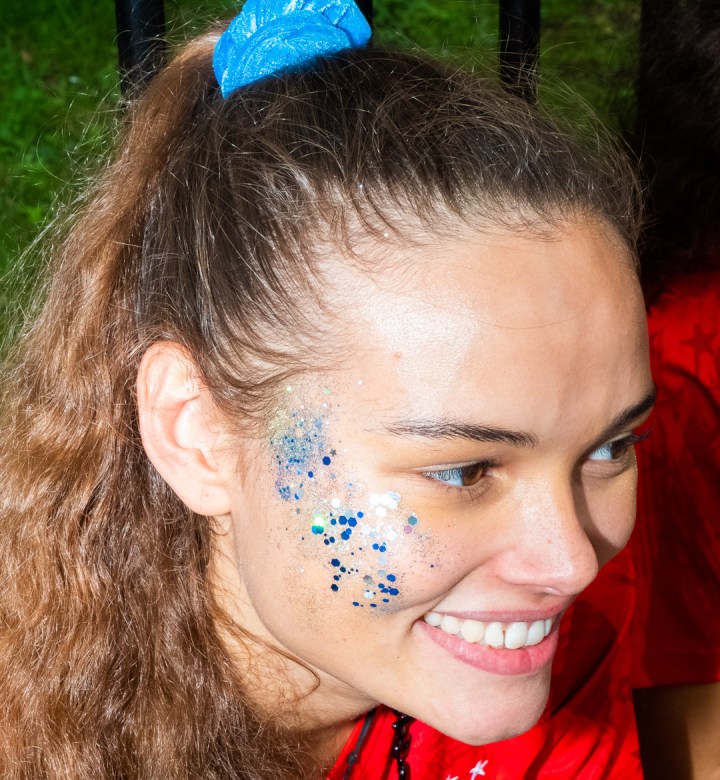 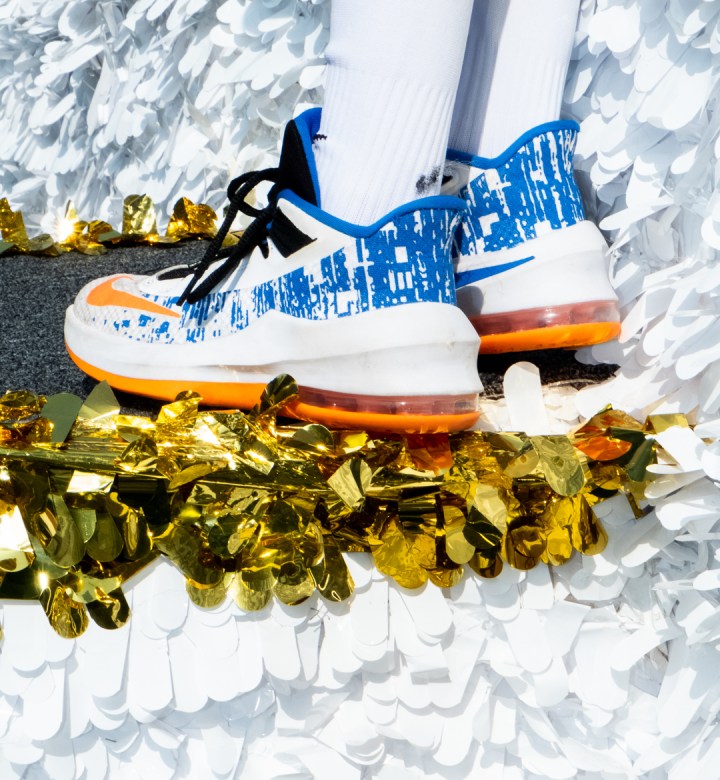 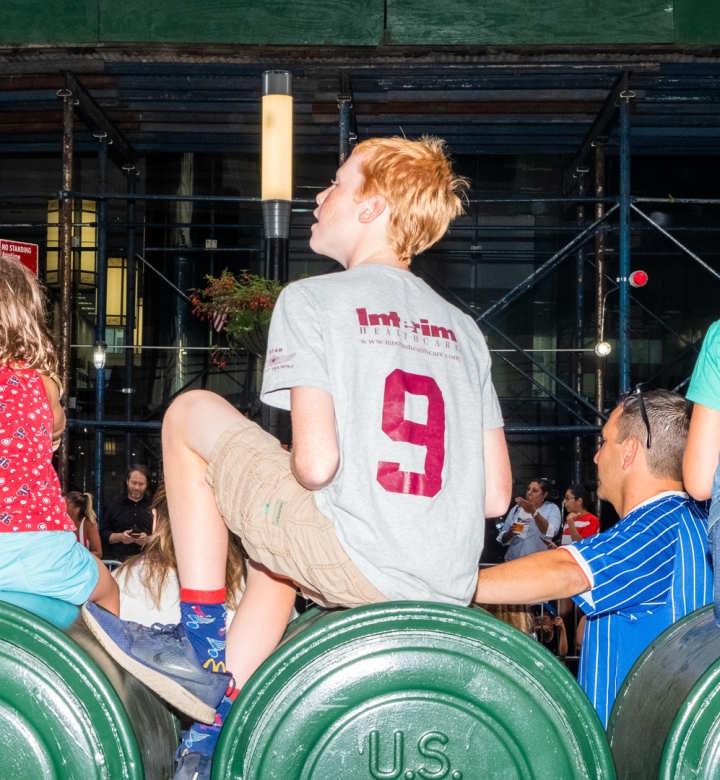 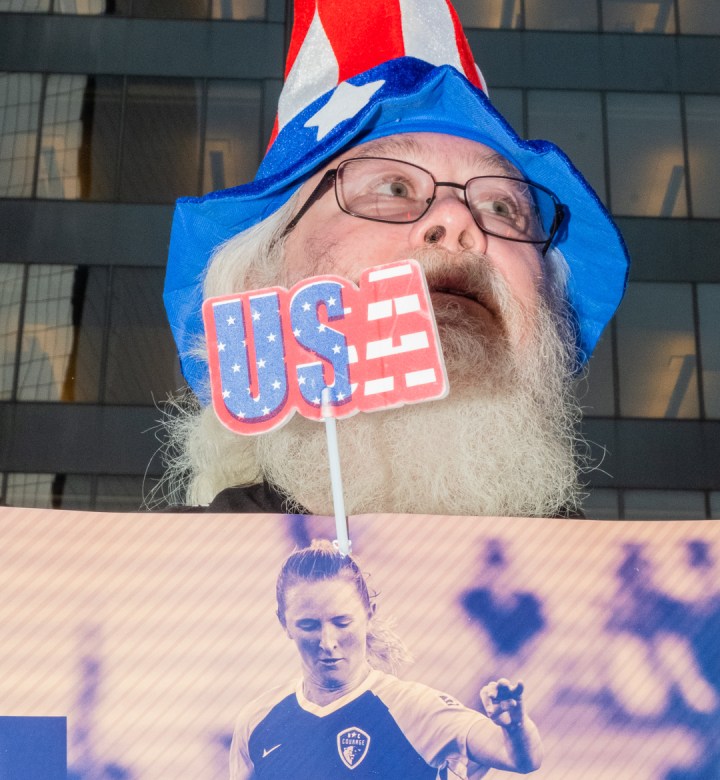 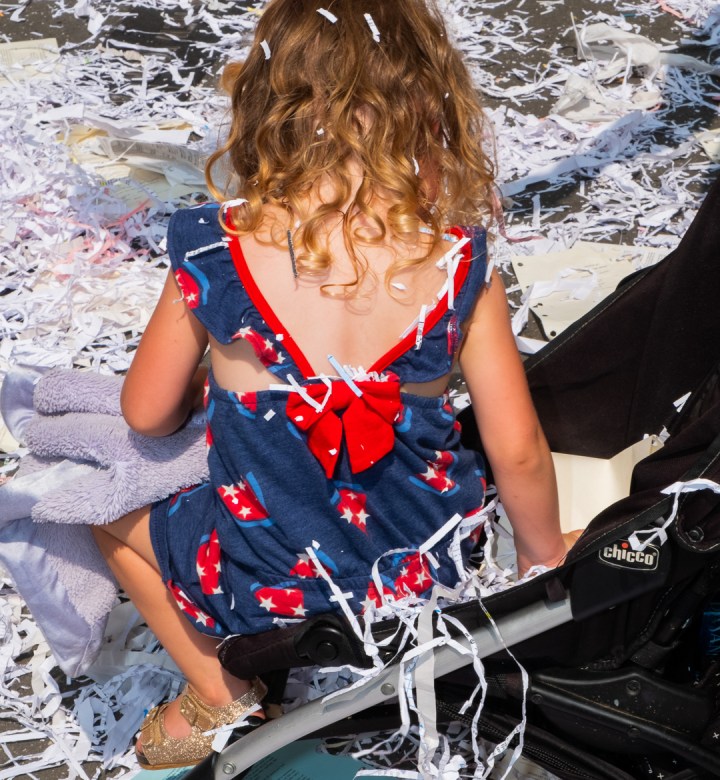 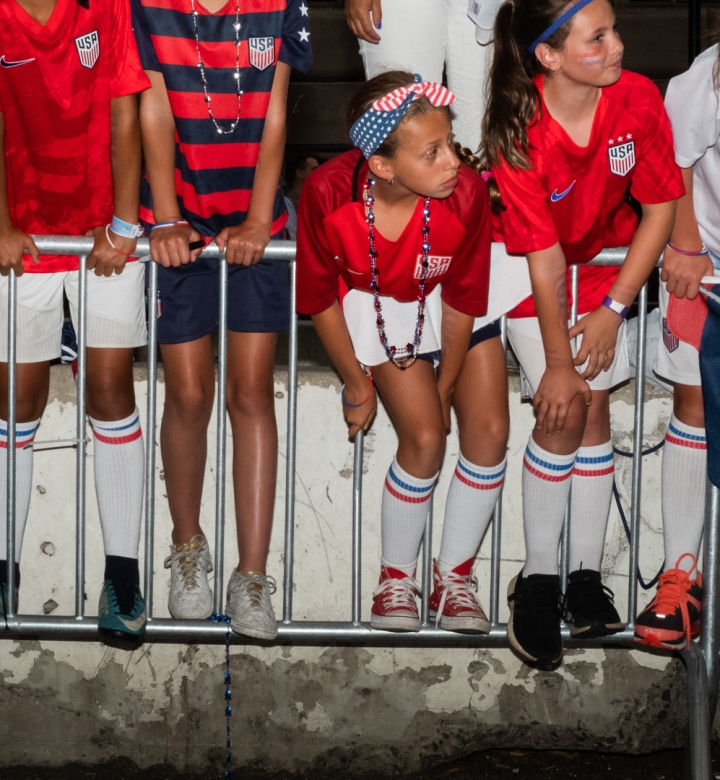 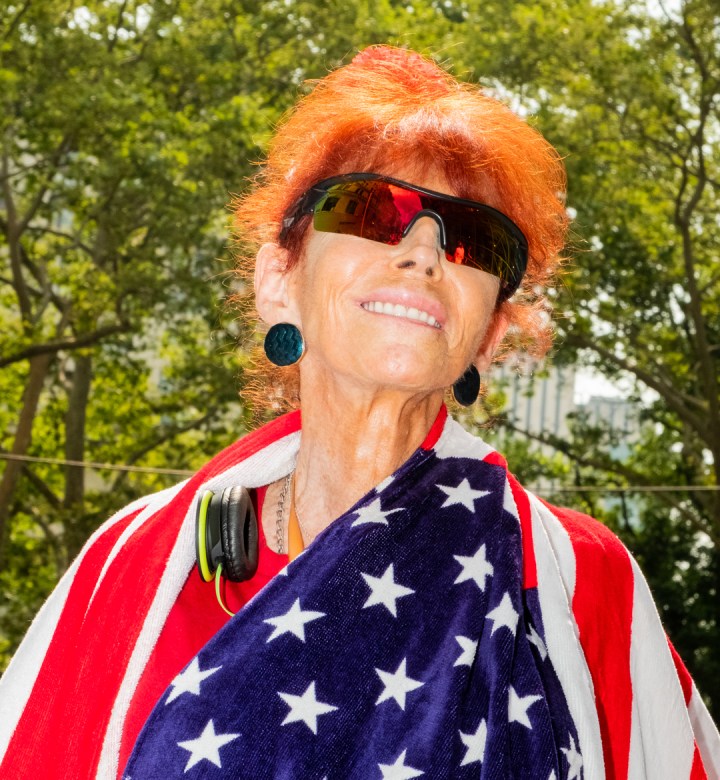 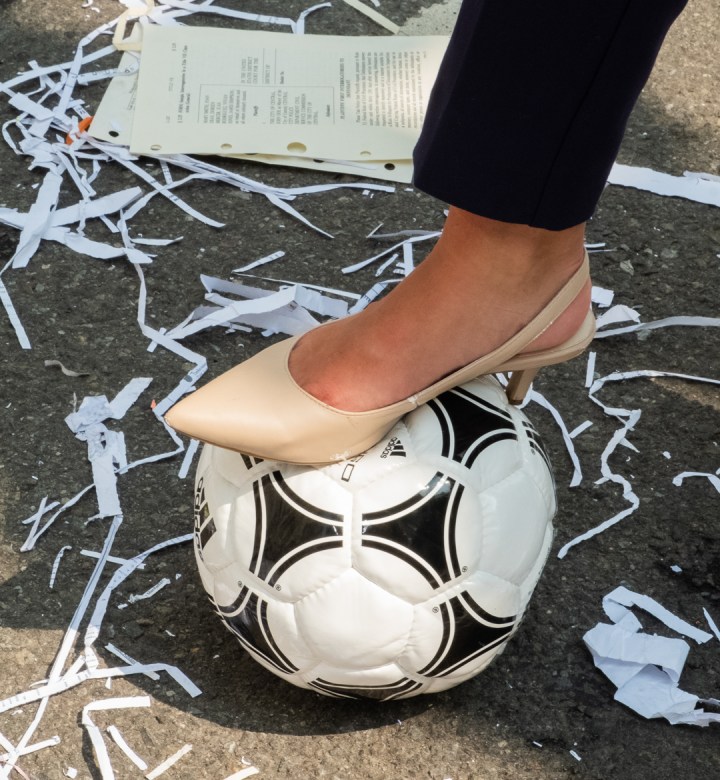 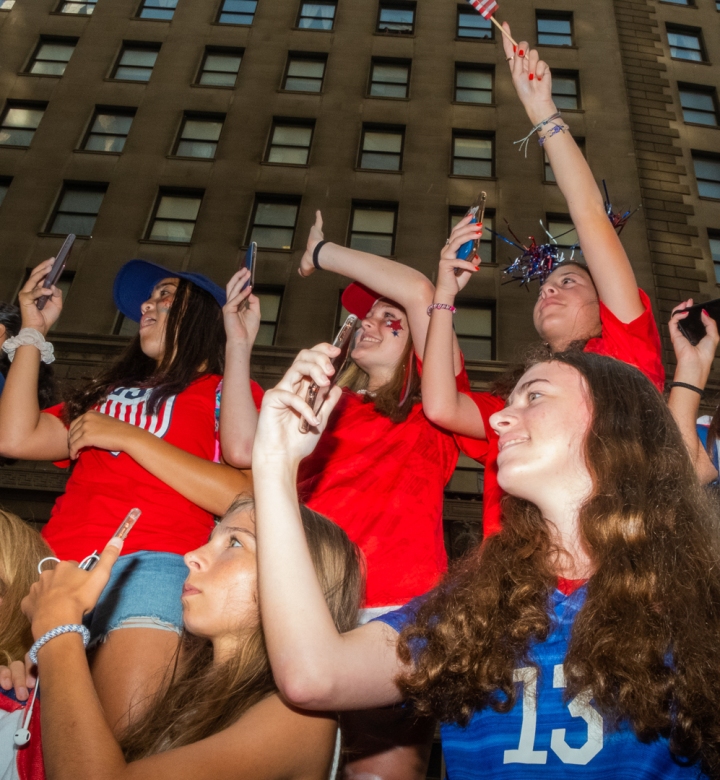 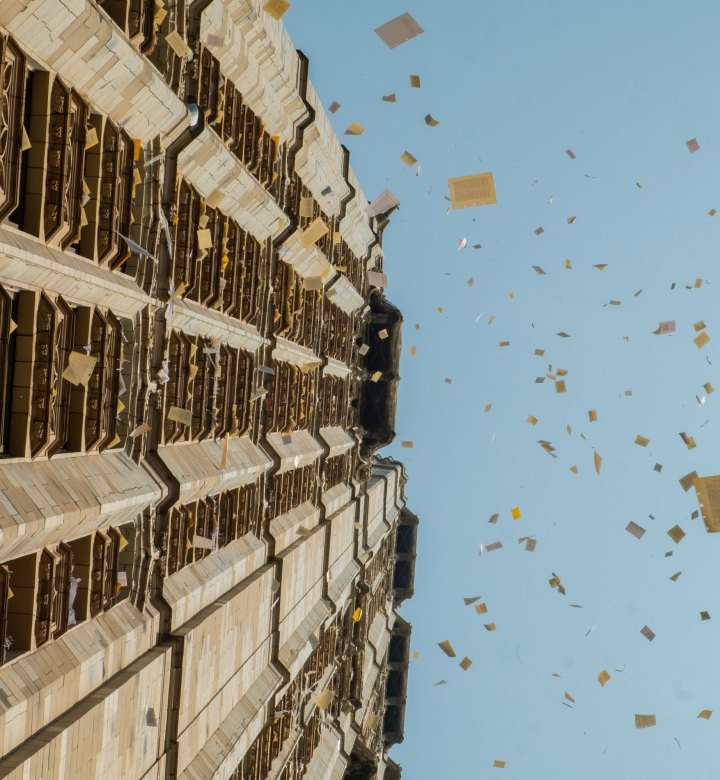 Lucia Buricelli for ONE37pm
Did you like this article?