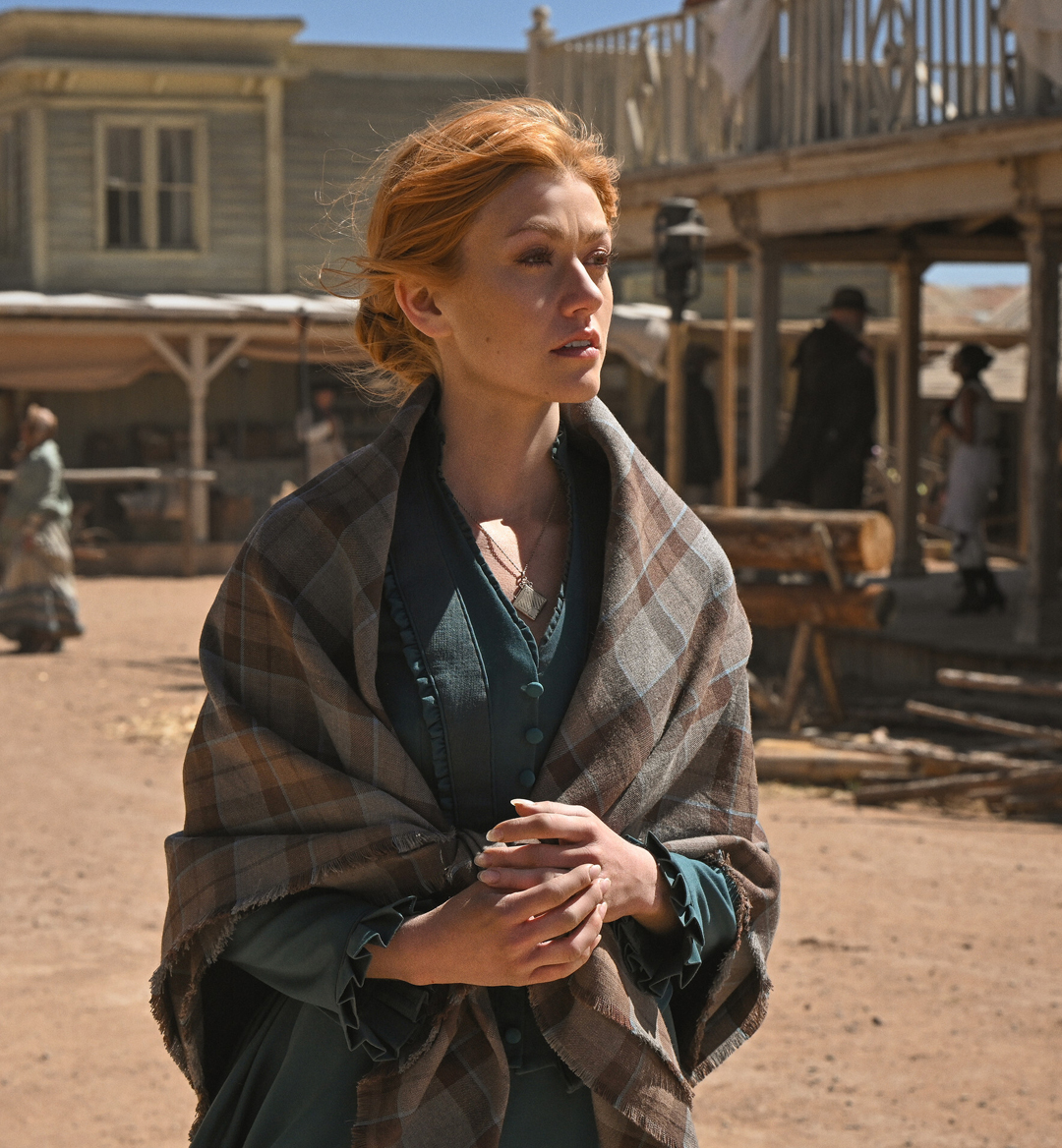 Who doesn't love a good story set in the Old West? You need only look at some of the best movies from the genre to know why: Tombstone, The Good, The Bad, and The Ugly, and High Noon are just three examples, but the list is practically endless. The CW's newest series, Walker Independence, is the next property in a long line of Westerns to earn its spot among the all-time greats.

A prequel to the 2021 Walker, Texas Ranger reboot, Walker, Walker Independence follows a widow named Abby Walker (Katherine McNamara) as she arrives in the small town of Independence, Texas.

Traveling across the country from Boston to Independence, Texas, Abby and her husband are attacked on the trail by unknown assailants. Her husband is killed, but she survives after playing dead. She makes her way to town and discovers that the new sheriff is one of the men who killed her husband and begins planning exactly how to bring him to justice. 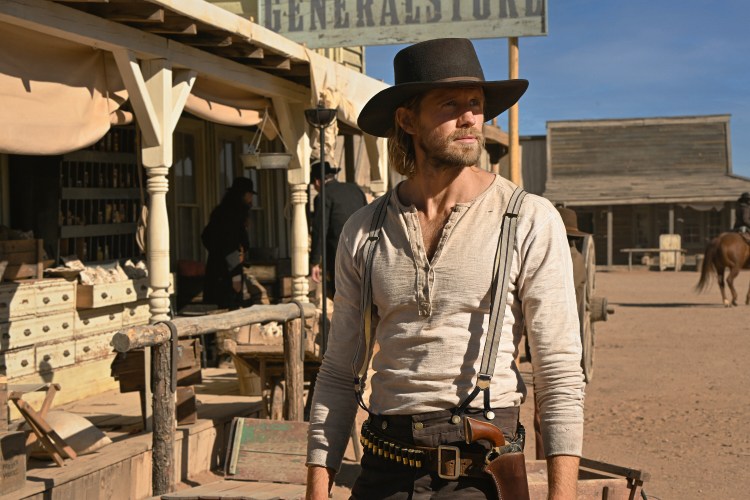 In this fish-out-of-water tale, the story rests on the shoulders of McNamara's Abby, and when she's on screen, she can take that responsibility and run with it. McNamara conveys a ton of emotion through her facial expressions, helping to reinforce just how bad things have gotten for her character.

Barr also shines as Hoyt Rawlins, a preacher/outlaw who is initially standoffish with Abby, but as the events are set in motion, they eventually begin to trust each other.

The first episode is adept at setting up the story, all while hinting at how the other prominent cast members are sure to be vital characters as Abby's tale continues to unfold. 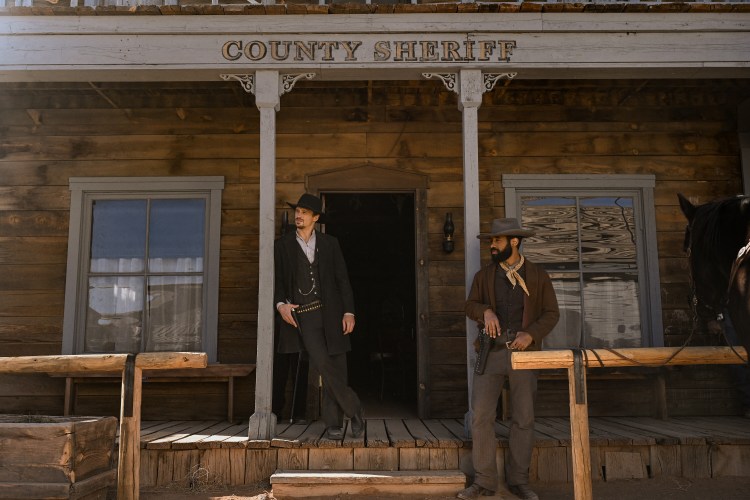 The sets on the show also help provide a true sense of time and place for the town of Independence. As the shots go down the main street, you come across all the usual things you'd expect to see in an Old Wild West town: The saloon, the hotel, the sheriff's office, to name a few. Independence hustles and bustles around our characters and delivers when it comes to immersing you into their world. 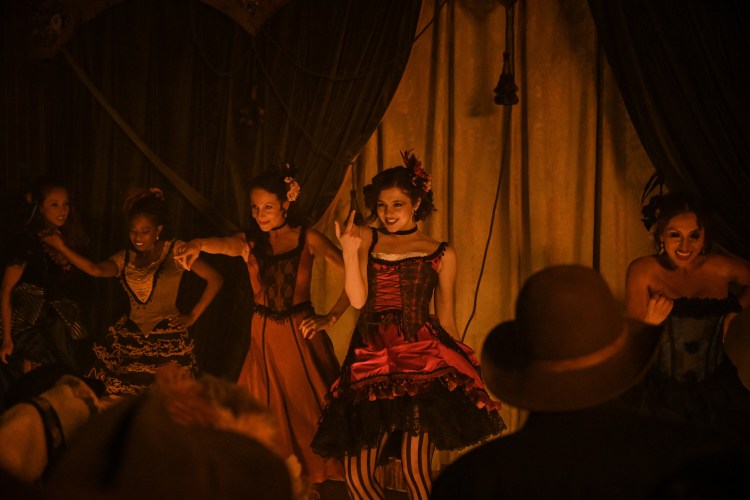 Overall, if you're a fan of Walker or even Westerns in general, there's a good chance you'll also enjoy Walker Independence. The pilot episode does more than enough to get you invested in these characters' lives and will have you tuning in for a new episode every week.

Tune-in to Walker Independence Thursdays at 9/8c on The CW or stream free next day on The CW app.