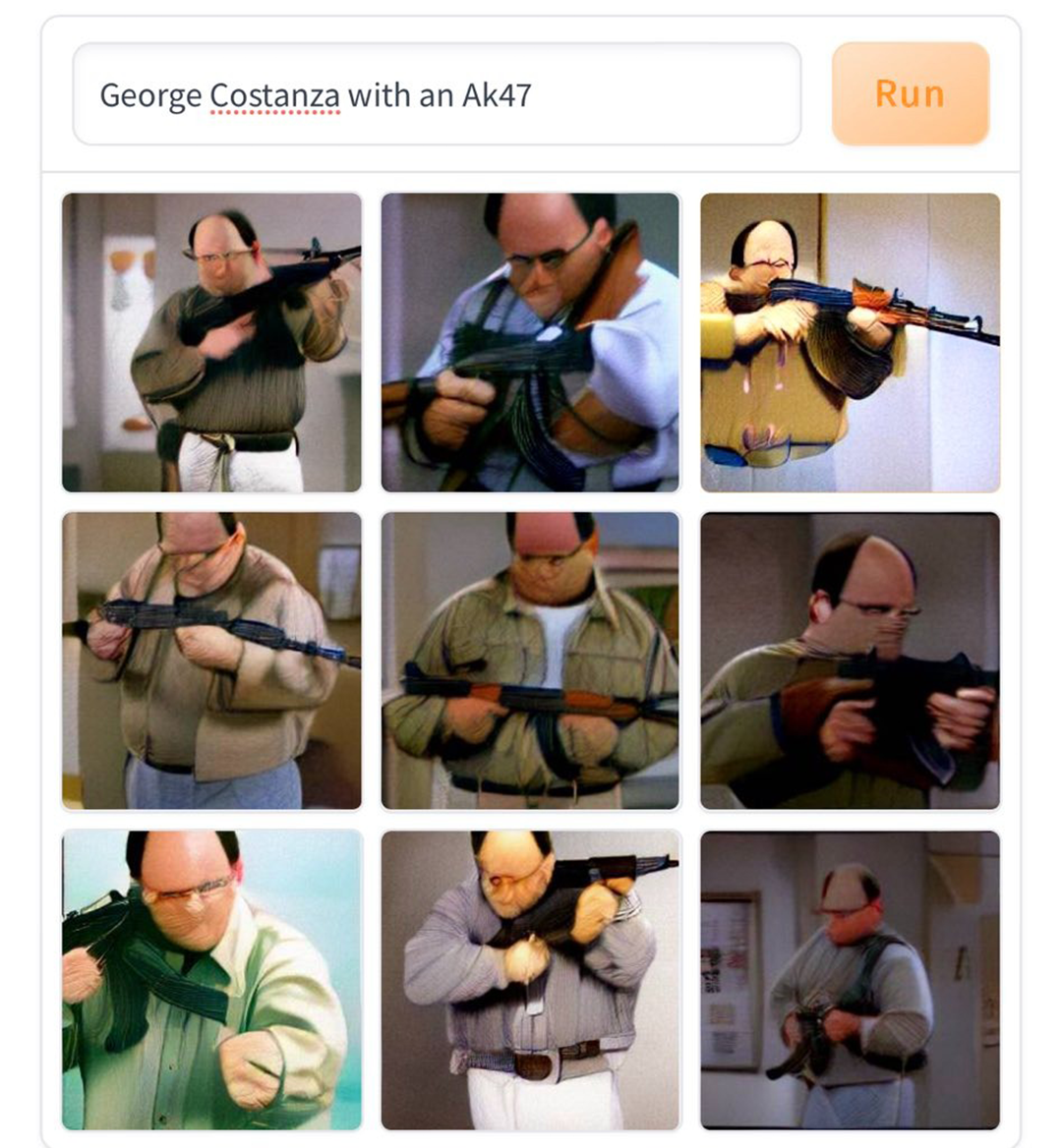 If you've spent any amount of time on social media the past few days, you've undoubtedly come across strange 3x3 grids of warped images littering your feed. These always come with some sort of description written in the text box above describing the nature of the images you see. Incredibly, this is actually an artificial intelligence generating images entirely based on the text provided to it known as DALL-E.

The name is a portmanteau of our favorite Disney Pixar character, WALL-E, and surrealist painter Salvador Dali. OpenAI, the original creator of the program, has not released source code for DALL-E, but a limited version is available to use through OpenAI's website. Currently, the version being used widely on the internet is DALL-E Mini, an open source alternative which is trained on a smaller amount of data, which was created by Boris Dayma in 2021.

Neural nets have been able to generate realistic images from the 2000s onwards, which is already insanely impressive. Unlike these earlier versions, however, DALL-E is capable of using natural language prompts as an input to generate everything from realistic images to objects that do not actually exist.

What makes DALL-E so interesting is that it doesn't just seem to replicate the prompt given to it, but is capable of inferring random details and "filling in the blanks" so to speak. Oftentimes, the images are so well executed it seems hard to believe they were generated by a machine.

As we all know, with great power comes great responsibility. So it was only natural that Twitter's users took it upon themselves to see just what DALL-E Mini is really capable of. The past few days have been a flood of ridiculous images coming from the AI, with people combining the weirdest, most disconnected things they can come up with to push DALL-E to its limit. Have you ever wondered what might have happened if George Constanza had an AK-47, or if Saving Private Ryan took place in the world of Little Big Planet? What would Hitler look like if he appeared in a Pixar movie? Maybe a cave painting of an alien hitting a bong? Rest assured, these are all very real.

We've thrown in a couple of the most viral posts involving DALL-E Mini down below for your enjoyment. Unfortunately if you'd like to try the program out yourself you'll have to wait, as the site has been inundated with so much traffic that it will no longer run unless you've previously used it already. Also, it's worth noting that DALL-E may present certain biases and limitations, as it has been trained using unfiltered data from the internet, so it may generate images that reinforce stereotypes against minority groups. Regardless, if you can get access it is most definitely worth a try.

This is my best one yet pic.twitter.com/iWW4TsJTi9

what have i done pic.twitter.com/K2obJq6TSu

The truth is out there pic.twitter.com/2kLO6U6vyW