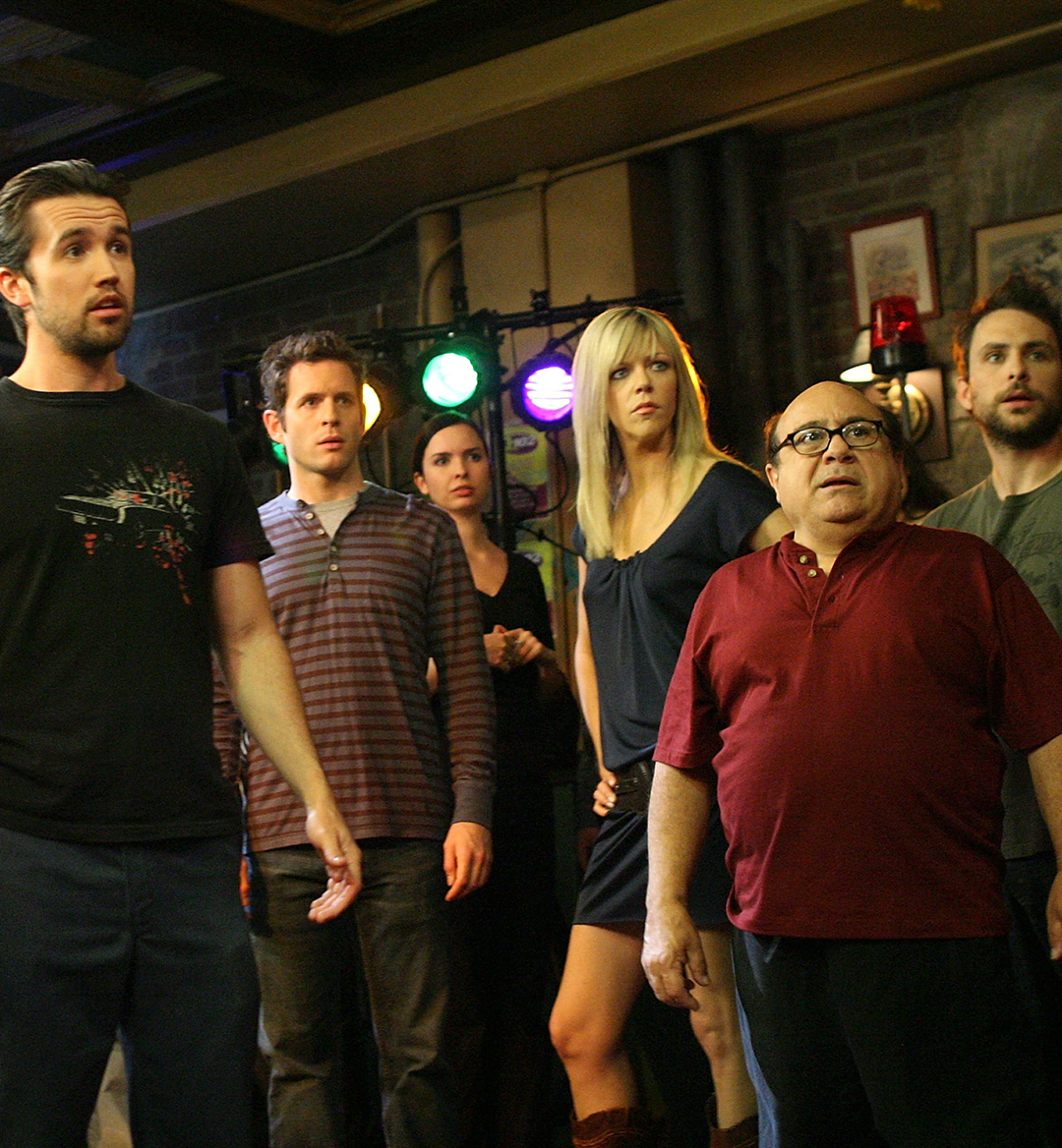 The bar business, once thought to be one of the most volatile and risky entrepreneurial ventures, is one ripe for investment, which drinkers might’ve noticed if they live in a part of town particularly infested with hipsters and the flashy watering holes they bring. But just because the pop-up down the street is serving fancy cocktails and the trendy lounge has attracted all the yuppies don’t mean that aspiring bar owners can’t learn lessons from more humble saloons. Take Paddy’s Pub, for instance. The bar at the center of It’s Always Sunny in Philadelphia may not look like much with its bleak neon and general smog of desperation, but 13 seasons of relative solvency mean that something has been going right. Let’s take a look at a few of the lessons we can glean from the long-running success of this fictive booze business.

1. Reach the community through events

If generating new customers or foot traffic is a problem for your new venture, an event may be the perfect way to introduce your bar to the public. Perhaps you could be a stop on a local bar crawl, like in the S3E6 episode “The Gang Solves the North Korea Situation,” or hold a concert spotlighting local talent. In Always Sunny, these events are seemingly the only times the bar is ever close to being filled—hopefully, the real-life application could result in repeat customers.

This is likely not an option for everyone, as running a bar is often a more-than-full-time job in terms of sheer hours dedicated to its operations, but as far as Always Sunny goes, one of the main reasons the bar stays afloat is the independent wealth of Frank Reynolds. Ex-real estate and sweatshop mogul Frank is the father of at least two of the show’s characters and the bar’s employees. The co-owner of the bar is the father of Dee and Dennis … and also maybe Charlie. So taking care of their needs—like rent, for example—helps keep them and the bar afloat. Some of that comes from savings or the government (like in S5E3 episode “The Great Recession”), but often his schemes and gambling contribute. The latter might seem exciting but are maybe the riskiest ways of acquiring additional income—especially since opening a new bar is already a gamble.

3. Live below your means

Another Frank-centric lesson learned from the show is about using the money one actually makes efficiently. When starting a small business, that venture has to be the number one priority. So other areas of an entrepreneur's life might take a bit of a hit. In Frank’s case, that means living below his means (he owns a mansion but lives in Charlie’s squalid apartment), which allows him the leeway to bail out the bar whenever it hits a rough patch.

Just take a look at the bar. There are only a few dozen stools and very few decorations. Paddy’s isn’t going all-out on the aesthetics and when it comes to drinking, simplicity can often be a virtue. That keeps the bar looking like a traditional dive while also keeping costs as low as possible, even if many of those seats are never warmed by customers anyways.

Even if you’re opening a dive bar, offering up a consistent aesthetic is one of the most important things for your business. Paddy’s is a no-frills pub. No food, no complications. Just booze. In fact, they don’t really seem to offer cocktails … not really. Dee’s such a bad bartender that they might not even be able to craft them. They also don’t offer a large selection of wine—another Dee reveal as she insults customers requesting the beverage. Sticking to what they know—simplistic alcoholic offerings, Wolf Cola and Fight Milk notwithstanding—gives Paddy’s its consistent divey vibe. Besides, beer is cheap.

Paddy’s only has a few employees who do basically everything. It helps that they have effectively no customers, but scaling your staff to meet demand prevents wasting money on salaries that don’t help generate income. The few employees still there are also all co-owners, giving them added incentive to run the bar well—like a co-op.

One of the best takeaways from Always Sunny is the gang’s use of effective and creative advertising for the bar and some of their other, more personal, ventures. Whether it’s the bicep-shaped (or something-shaped) fliers in S3E3 episode “Dennis and Dee's Mom Is Dead” or the titular paw-wear from S5E8 episode “Paddy's Pub: Home of the Original Kitten Mittens,” there’s never a boring moment when it comes to marketing. Applying personality to outreach efforts inherently distinguishes your bar, even if it’s as lo-fi as the Kitten Mitten video. There’s something endearing about an ad that’s down-to-earth in its imperfection.

A regular customer base helps take some of the guesswork out of projecting income and figuring out how much inventory to stock. Paddy’s, as terrible as it is, still manages to have its regulars. Ernie, the barfly whose real-life actor passed away mid-show and has a tribute hanging in the bar, was always in the bar and failed to have much, if any, impact on the workers there. Treating regulars well—basically the opposite of how the gang treats Rickety Cricket—can help your business spread with a word-of-mouth campaign while maintaining a core group of customers, much like Paddy’s seems to only have a core group of enemies.