Who Created Pokemon? Meet The Founders of The Iconic Brand 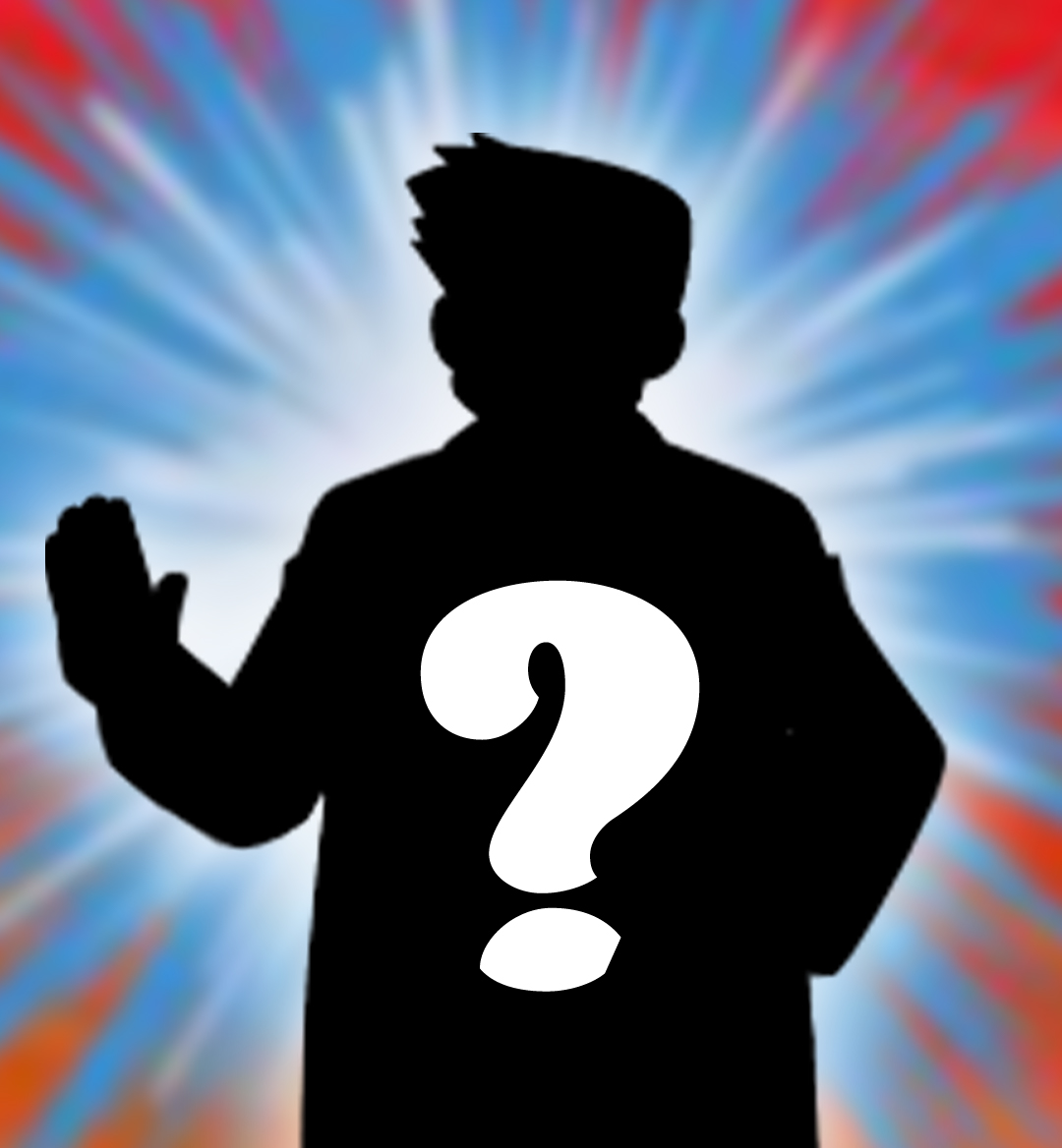 Pokémon is truly one of the most iconic franchises—of any medium—in history. If you’re anything like us, you’ve probably spent some time wondering about the origins of the world-famous Pocket Monsters. Who created our favorite red-cheeked companion Pikachu? How did Pokémon go from a set of games to a media juggernaut?  In this article, we’ll dive into the history of the creator, his co-founders and the impact The Pokémon Game has had since its genesis. It’s a remarkable journey, so buckle up. It all began with the creator of Pokémon, Satoshi Tajiri.

Tajiri, a video game designer and co-founder of Game Freak Magazine, created Pokémon around 1990, after conceptualizing a two-person battle with insects through the Game Boy Link Cable. As a child, Tajiri collected insects, a popular hobby in Japan.  Pokémon, as you may know, is a portmanteau of the phrase “Pocket Monsters.” Originally the name was Capsule Monsters, but that had to be changed because of a trademark issue. Due to this, Nintendo rejected the 1st proposal by Tajiri. After the change to Pocket Monsters, the idea was again pitched to Nintendo, except it was by Shigeru Miyamoto. Miyamoto is the genius behind Super Mario & Zelda. With his help, Nintendo approved Tajiri’s concept, even though they didn’t fully understand it, and subsequently gave funding for the project.

Original Pokémon Artist, Ken Sugimori, joined the Game Freak team as an illustrator after checking out the magazine in 1981. Sugimori, along with Atsuko Nishida, Motofumi Fujiwara and Shigeki Morimoto designed all 151 original Pokémon characters.

Atsuko Nishida was the original Pikachu designer. She was tasked with designing 24 of the Generation 1 Pokémon, including Bulbasaur, Charmander, Charmeleon & Charizard.

Motofumi Fujiwara joined Game Freak in 1992, and is noted as the original Eevee designer. Satoshi Tajiri had requested a Pokémon that could evolve into multiple different forms, so Fujiwara tried to create “a blank slate Pokémon.” Fujiwara originally designed the evolutions Jolteon & Flareon, while Atsuko Nashida designed Vaporeon. This was all prior to the Eevee illustration.

Shigeki Morimoto is best known for creating the Pokémon Video Game Battle system & designing the character Mew. Other designs from Morimoto include: Diglett, Meowth, Mankey, Taurus and Dragonite. Despite having the responsibility of redesigning the Battle System for each game, Morimoto is also credited as game director for: Pokémon Emerald, Pokémon HeartGold & SoulSilver.

Production for Pokémon games Red & Green began in 1991. Over the next 5 years, Game Freak nearly went bankrupt, with the company barely able to pay employees. Five employees quit due to the lack of funding. Satoshi Tajiri worked without salary during the tough times, taking assistance from his father. Running out of money to complete the games, Creatures Inc. joined the fray by providing the necessary funding to finish the games in exchange for 33% of the Pokémon franchise rights.

Fast-forward to February 27, 1996, when Pokémon Red and Green versions on Nintendo Gameboy were released in Japan. The original games were not an instant success, but after CoroCoro Magazine issued a Pokémon offer to provide Mew to 20 contestants, over 78,000 people signed up and demand for the games soared. Pokémon Blue was released in Japan on October 15, 1996. The game provided upgrades to the graphics and music. The original three Pokémon games sold a total of 10.23 Million copies. There have been a ton of games since; we recently ranked the 12 Best Pokémon Games, check it out.

The first Japanese Pokémon Base set cards were released on October 20, 1996 by Media Factory. Although they aren’t the original Pokémon cards to be created, they are the first ones made for the game. Ken Sugimori also designed some of the original cards, such as Alakazam, Chansey and Blastoise. 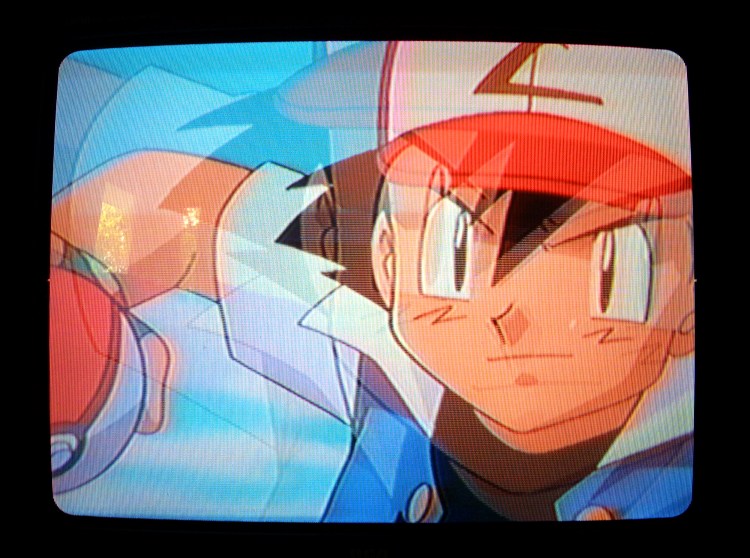 The Rise of Cards 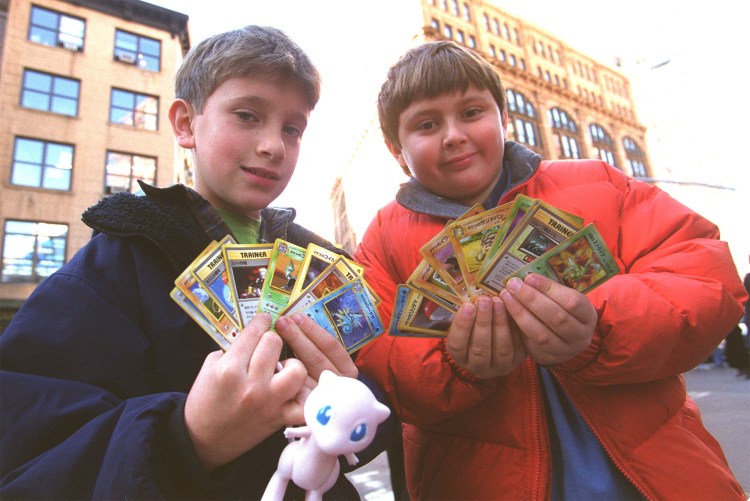 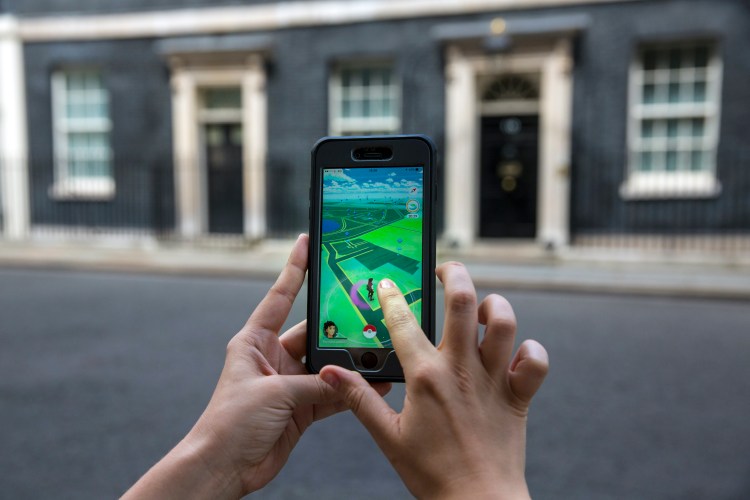 Satoshi Tajiri is currently the CEO of Game Freak, overseeing the Pokémon world since its inception. Tajiri stepped down as director after Pokémon Ruby and Sapphire and became an executive producer. He also is credited for his work as an Executive Producer on the Live Action film Detective Pikachu.

The Pokémon world is one of adventure, crafted from the desire to catch and nurture insects. Although you can’t throw a Pokéball at the neighbor’s cat, you can catch a Meowth on your phone. That’s the same thing, right?