Here's Why 'Attack on Titan' Has Severely Fallen Off 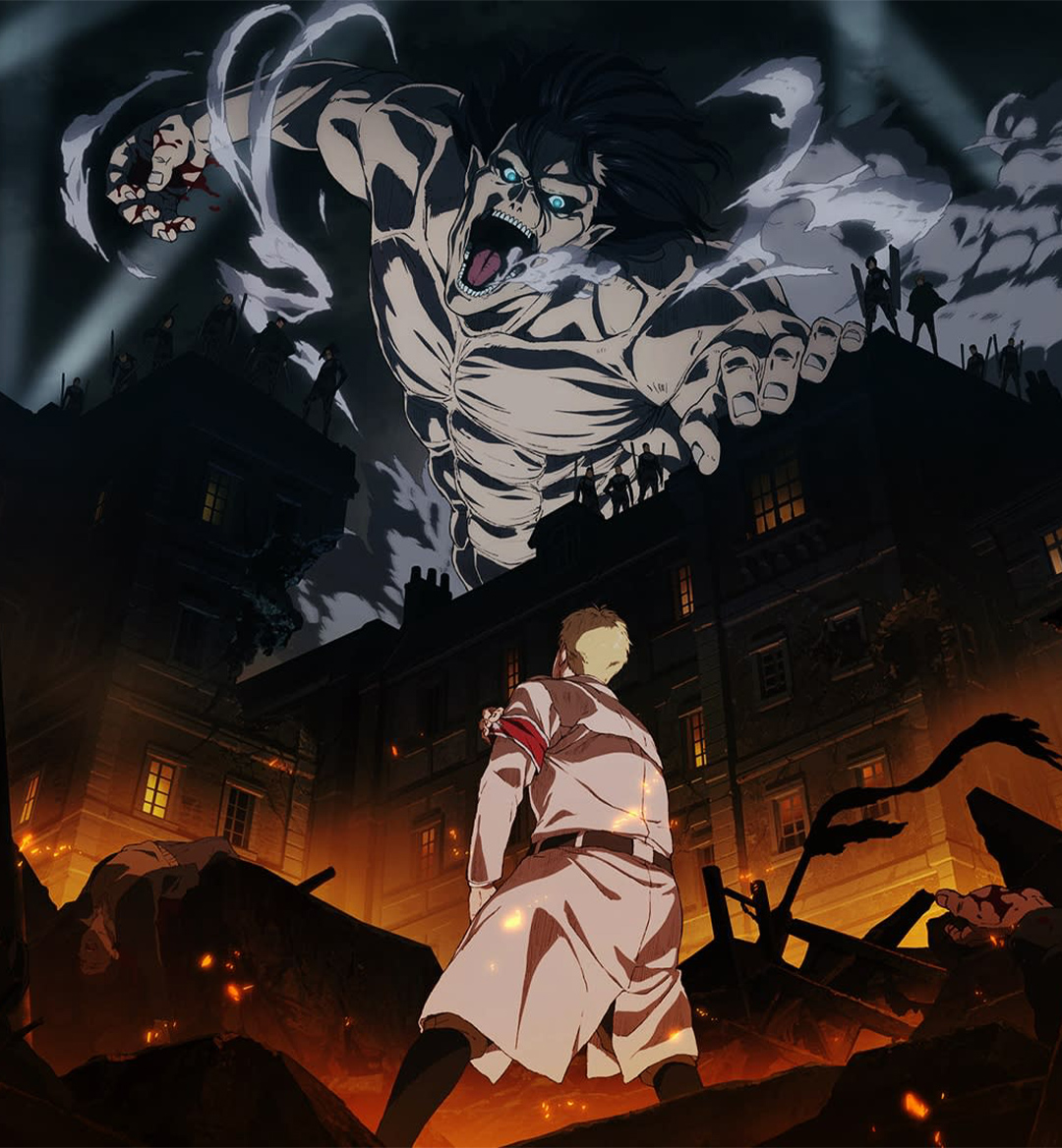 Attack on Titan is a well-known anime and for good reason.

The anime boasts spectacular music, animation, and storytelling to produce a strong contender for the best anime of all time. I have been hooked since Season One and it has been quite the spectacular ride. I loved Attack on Titan right up until the Marley arc (though the introduction of arbitrary and as-of-yet unexplained memory-altering powers was a hard pill to swallow). Current Attack on Titan is what you would get if you told your hyper imaginative, incredibly undisciplined four-year-old to write a story. So many things are just forcibly jammed into the story without any sense of cohesion for it all.

Before the anime, I hadn't heard of the manga that it's based on. However, once I was caught up on the anime, I began reading the manga because I just had to see where the story goes next. From the very first episode, the story has been an emotional rollercoaster ride. The anime had me hooked from the death of Eren all the way up until the Titan encounter during the first mission. It was a complete shocker and set the tone for the anime and its story. From the first episode on, the anime put forth a doomsday tone and an atmosphere of despair. The odds were overwhelming. Mere humans hoping to take down titans anywhere from 3x-50x their size. However, humanity remained strong and attempted to persevere. In the first episode, the outermost wall is breached and the devastating rampage of the titans is brutal and sets the tone for what's to come. 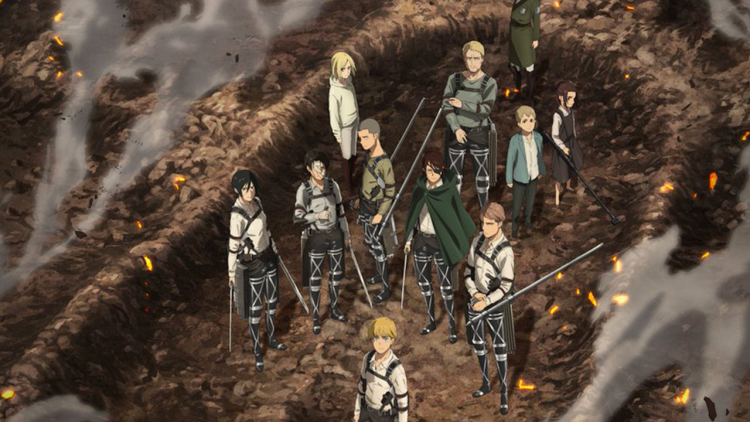 After a few episodes of training in the military, the main characters are on rest when the Titans attack again. This time, the characters are stronger and prepared to battle against the titans…or so it seems. Within minutes of the battle beginning, Eren is eaten by a titan. A devastating scene and one that was shocking to the core. Has the anime fooled me? Was Eren not the main character? Was this anime going to break the norm and ignore plot armor? So many questions, so many potentials for what could be!

True to his nature, Eren sacrificed himself to save his friend. Thus, the true anime begins with Eren’s death. What follows is the journey of Eren and the remaining cast as they realize the truth of the world and their place within it. As their journey progresses, their ideals begin to clash. After Season Three, I started to read the manga and after completing the manga, I can confidently say that AOT's final chapters completely ruin the whole show.

The first thing the show does poorly is that Eren and Mikasa's romantic relationship is forced and there wasn't enough time dedicated to Eren's feelings changing over time to those of intense love. We got him appreciating her more and getting over his inferiority complex towards her, but Eren has never shown explicit romantic feelings towards Mikasa enough for him to break down over her and make a scene. Because the majority of that time, Eren was either dismissing her because he felt inferior, getting mad at her because she felt overbearing, being oblivious, or having his mind focused on all the Titan rumbling going on. I can see hints like the scarf wrapping scenes, the "Smiling Titan" moment, and a few others pointing to Eren's sudden change of heart.

But Eren loves Mikasa to the point where he's had a full-on mental breakdown? Nah, Eren hasn't been there for Mikasa romantically like she has for him, so the fact that he has the nerve to break down like that is just....ugh. 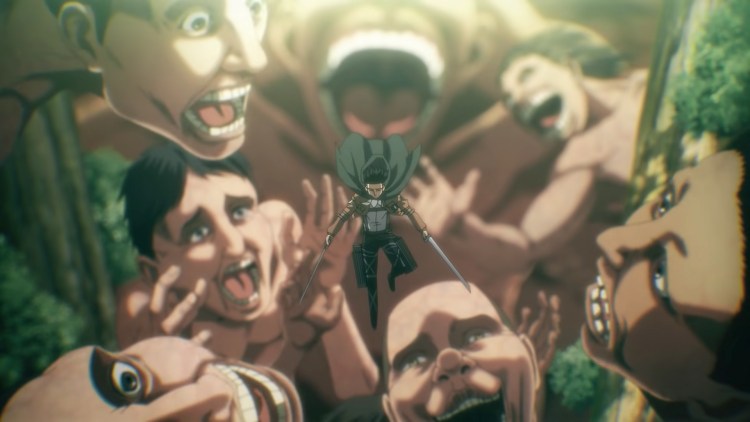 Finally, every single event around Eren in the series is pointless: it was always destined to happen because Eren planned it that way when he looked at and "changed" the past. Same with everything in the future, he already knows exactly what's going to happen - him winning or losing is just part of his plan. Finding out humanity was doing just fine with barely any Titans on the main continent made the whole "save humanity" conflict a lie, which was what jumped the shark for me. Then Eren being a God outside of time, as well as having no investment in either the Eldians or Marley winning, just killed it for me. If people still enjoy the series, that's fine. But there's no pretending anymore that anyone's struggles mean anything...because it was all part of Eren's plan.