7 Women in Cannabis You Need to Know

They’re out here, and they need to be talked about 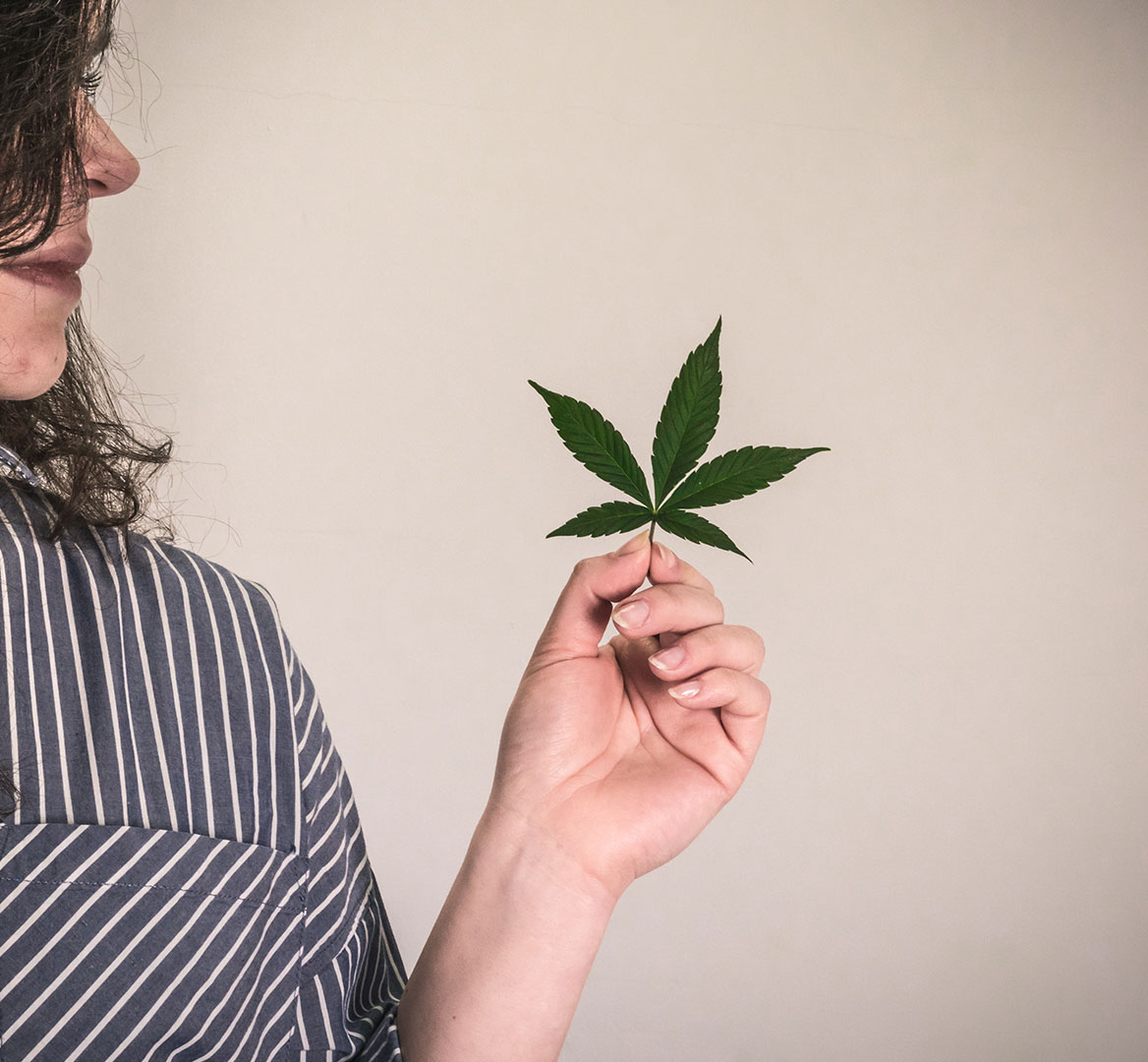 The cannabis industry is known for being dominated by men, but several women are making major moves in it. From founding companies to working on improvements in decriminalization, women hold places in every realm of the cannabis space. According to a 2017 report by MJBizDaily, women hold 27 percent of all C-suite positions in the cannabis industry, down from 36 percent in October 2015. In a more recent survey by Vangst, a leading cannabis staffing agency, only 38.5 percent of employees at 166 marijuana companies across 17 states identify as women.

“Despite centering on a female plant, the commercialization of cannabis has been categorically shaped around men,” Maggie Connors, founder and CEO of Besito tells us. “The current landscape needs a feminine touch on the products, brands and retailers in order to appeal to the changing demographic catalyzed by legalization. Women build more diverse teams, which will drive innovation across this growing industry. Feminine leadership often focuses on impact beyond the bottom line, and can bring reinvestment into communities—especially those most affected by the War on Drugs.”

The industry lacks in gender diversity, an important and proven part of a company’s success. We sought out a few of the top women in weed who are breaking the norms and narrowing that gap. 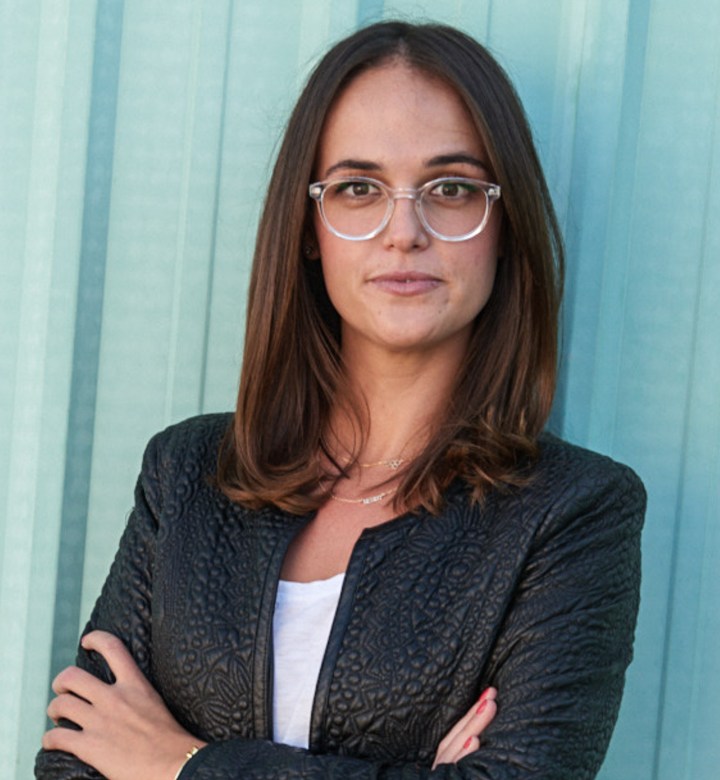 Maggie Connors founded Besito, a vape company, when she saw a lack of good design and balanced cannabis consumption in the industry. Besito is not just another company selling cannabis products—it is also mission-driven. The company partners with Equity First Alliance on cannabis racial equity and restorative justice initiatives through event sponsorship and a portion of all sales. They’re also dedicated to sustainability, offering $5 off for returned hardware that they will dispose of properly. The company also is thoughtful about partnering with underrepresented groups from the cap table to supply chain, and hiring a diverse team. 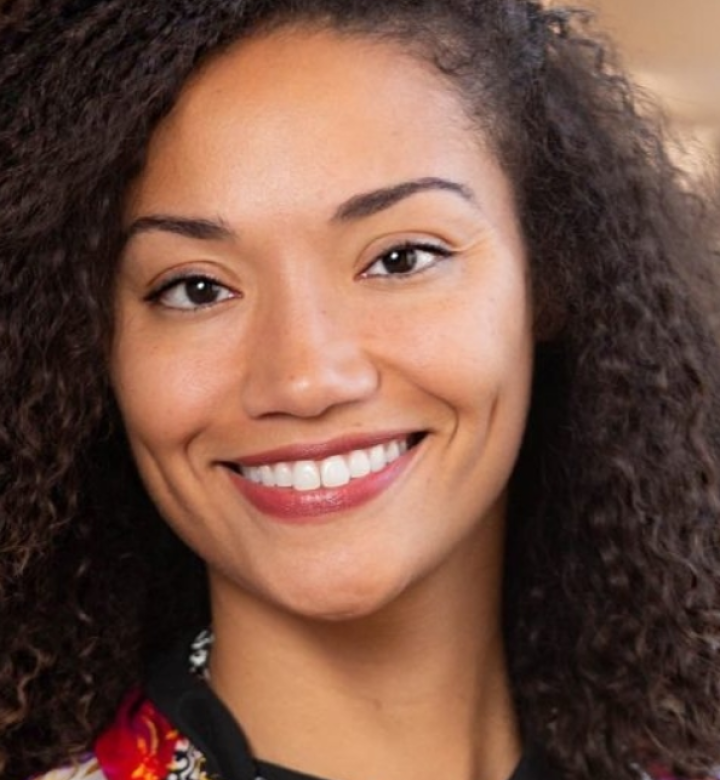 Jeannette Ward Horton cofounded NuLeaf Project in 2018 to provide grant funding for minority-owned cannabis companies. Ward Horton has over five years of experience in the cannabis space as vice president of global marketing and communications for MJ Freeway, a seed-to-sale tracking provider. In addition to her prestigious roles in the cannabis industry, she began working with the Minority Cannabis Business Alliance in 2016, driving her inspiration to start NuLeaf. A major lack of diversity in the cannabis space has pushed Ward Horton to open doors for established minority-led businesses and those looking to enter the market. 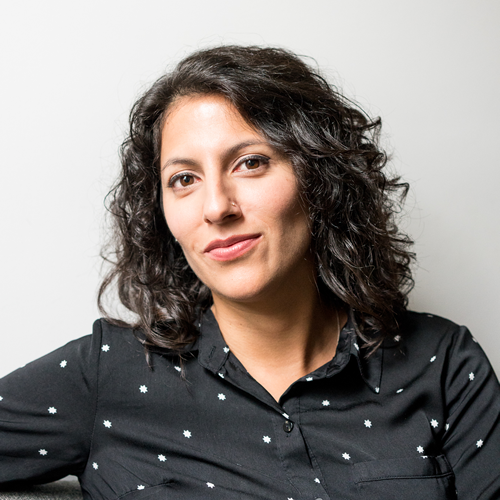 Tahira Rehmatullah holds many positions within the cannabis industry. Aside from being the CFO at Akerna, a cannabis compliance tech company, she also works as the managing director at Hypur Ventures, a cannabis-focused investment firm. Rehmatullah previously served as an investment manager at Privateer Holdings and then went on to general manager of Marley Natural. Her background in startups and investing in the cannabis industry has led her to be one of the most recognized women in weed. 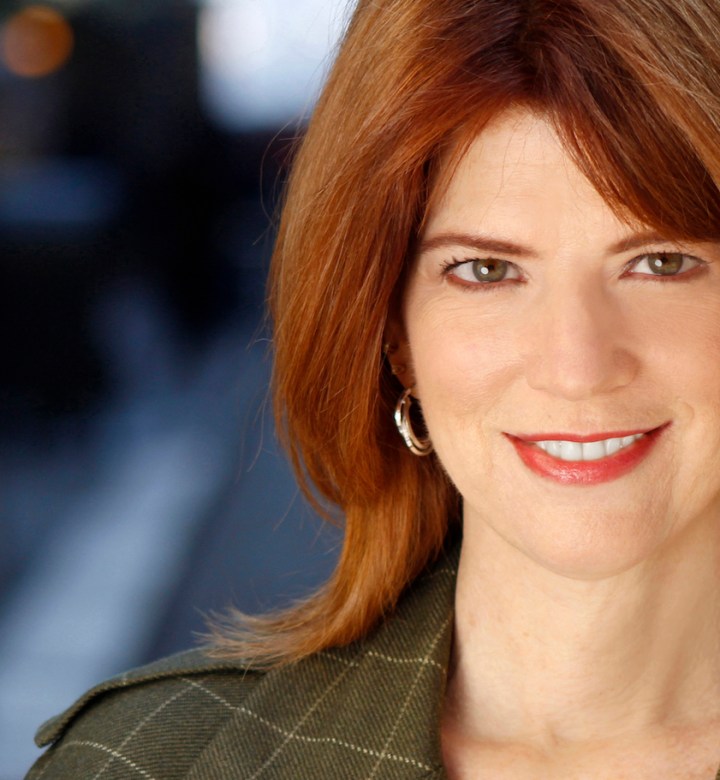 You’ve probably read the work of Debra Borchardt before when catching up on the news in the cannabis industry. Borchardt has over six years of marijuana industry coverage in top publications like Forbes, TheStreet and Seeking Alpha. In September 2017, Borchardt launched Green Market Report, a financial news site for the cannabis industry. She is also a cofounder of Industry Power Women, a network that brings women cannabis executives together to provide support and resources for advancing their careers. 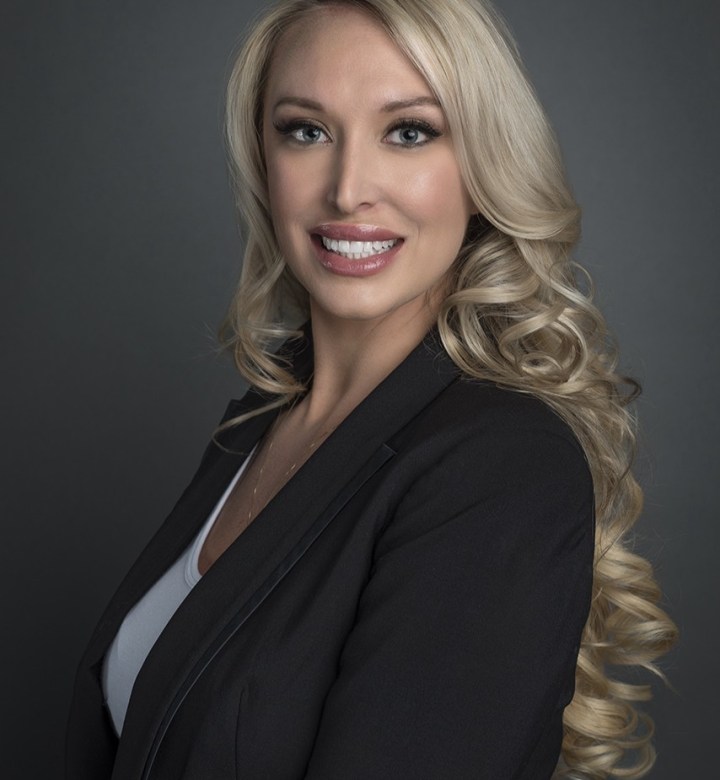 Sara Gullickson entered the cannabis industry at the young age of 26. She started by running her own consulting firm, helping clients secure marijuana business licenses and educating them on how to grow in an ever-changing market. After eight years, her business was acquired by Item 9 Labs, where she serves as CEO. The company operates a 50-acre outdoor medical marijuana grow in Arizona and has plans to acquire licenses in 10 additional states by the end of 2019. Gullickson’s success during the early start cannabis business is notable and recognized by cannabis enthusiasts and professionals all over the industry. 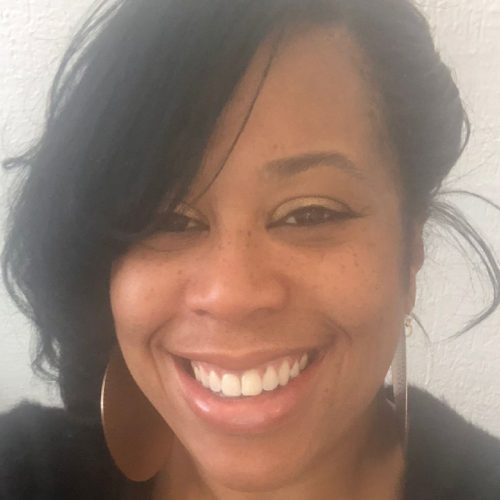 Kebra Smith-Bolden is a registered nurse and CEO of CannaHealth, a holistic cannabis health and wellness center and the only Black-owned cannabis business in Connecticut. She obtained a Certificate of Competency in the cannabis industry from Northeastern Institute of Cannabis. Smith-Bolden is also the market leader for Women Grow CT, a networking organization that molds women to become leaders in the cannabis space. Smith-Bolden has combined her expertise in nursing and wellness with her passion for cannabis to create healthy and safe solutions for disadvantaged communities impacted by the war on drugs. 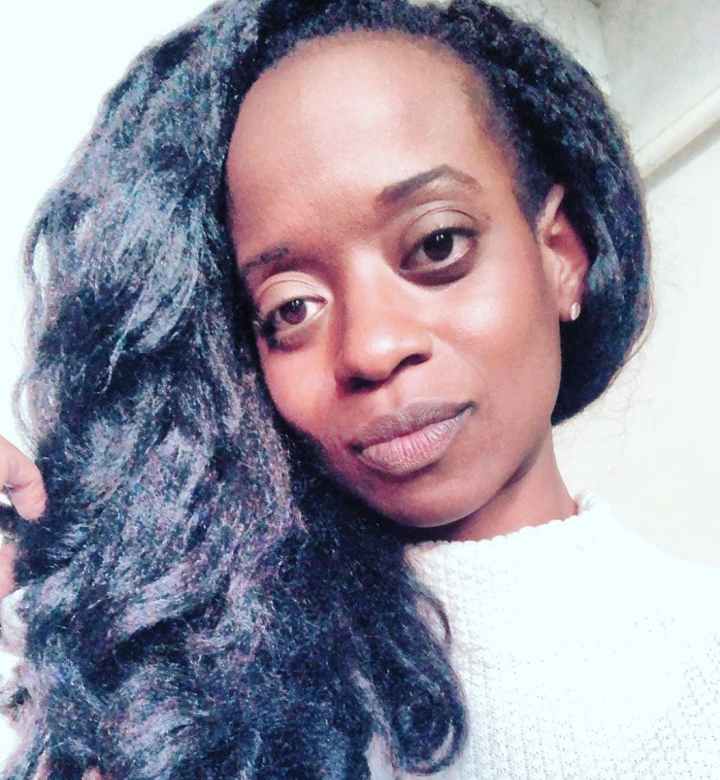 In 2017, Mary Pryor cofounded Cannaclusive, a cannabis awareness collective focused on inclusivity and diversity in the cannabis space. The company aims to normalize fair representation of diverse cannabis consumers in mainstream media. Through consultations, providing companies with diverse stock images and hosting inclusive gatherings, Cannaclusive is making it easier for companies to ensure that minority communities are not an afterthought in their branding and marketing.

Related: 5 Pieces of Advice for People Trying to Get Into the Cannabis Industry