Working with Friends: Recipe for Riches or Disaster? 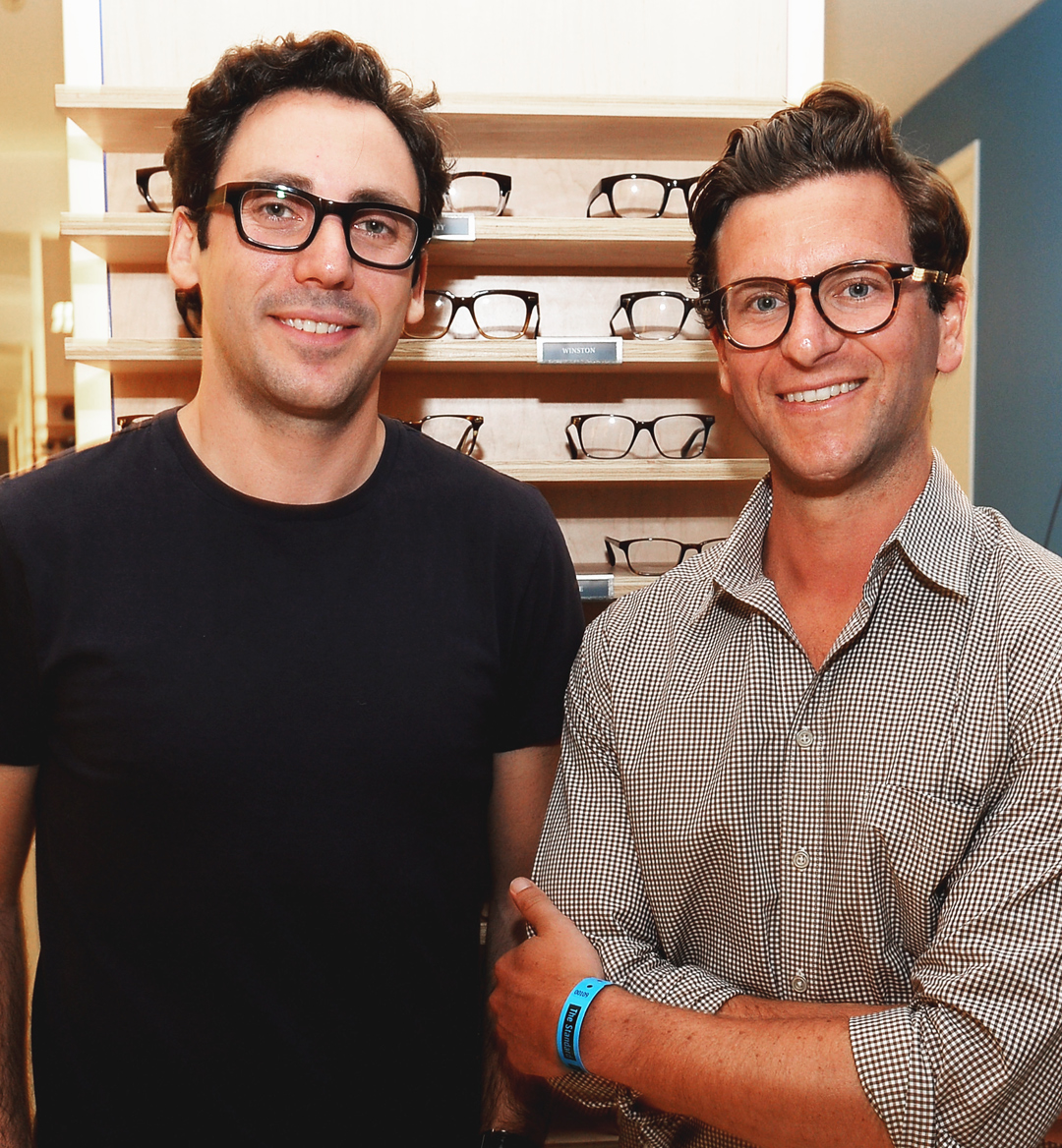 According to a Crunchbase study, you might want to rethink teaming up with a friend to begin a company—or anyone at all for that matter. Referring to data collected by the study’s author, Haje Jan Kamps, the “solopreneur” has proven to be more successful than companies started by up to five or more people. Kamps discovered that 46 percent of companies that were able to land at least $10 million in funding had just a single founder, and just 17 percent of companies that had three or more founders had secured an exit of some kind. So the numbers dictate that you surely don’t need a team to sell your big ideas. But, if you do need someone to work with, does a friend make the most sense?

The science behind friendship is a good place to start when digging into how these relationships might affect your business down the line. A study published in Psychology Today outlined that the construct of friendship implies “reciprocity and give-and-take.” This shouldn’t be too surprising. You ask Tom for his Netflix password, and he either gives it to you or tells you he can’t remember and has always just been logged in (lies, Tom!). Friendship goes both ways, which might just lead to a toxic situation if you start a job with a friend.

You know that your friends have your back, but it’s possible this may lead to relying too much on each other to pick up the slack of the business’ needs, which will undoubtedly become chaotic and unpredictable. Leaning too much on your friend could, in turn, cause you to be less motivated and expect them to return all your favors.

You must also consider that business will always get personal. Just ask HBO’s Succession. The relationships we have with our friends are built up by years of intricacies from our many shared experiences. When entering into a business situation, these emotions and personal histories can lead to toxicity in the workplace. You should ask yourself if you can put certain things behind you, as well as have thick enough skin to endure both the personal and professional road ahead. Would you split from your friend to save the company? Could your friend fire you? Would you be able to put your professional history behind you to save your personal history down the line? All questions you should consider. 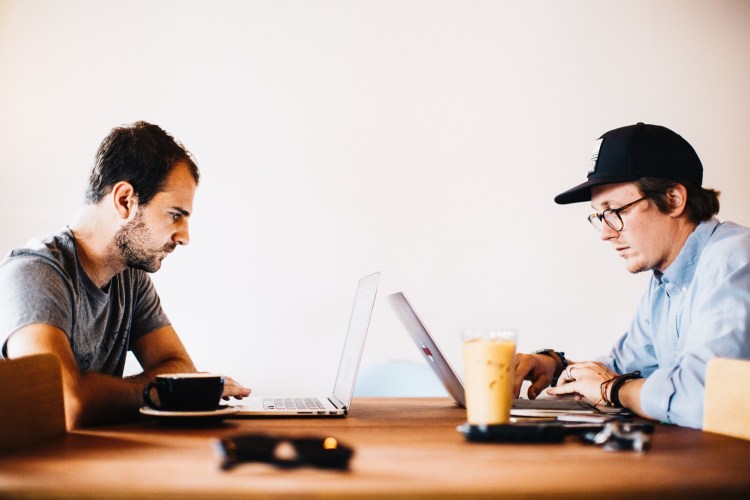 The four founders of Warby Parker, who were close college friends, is a good case study on how to embrace personal histories when starting a business with your friends, but ensure it remains unaffected. In an early interview with Fast Company, Neil Blumenthal said, “[One] thing we promised was that we were going to do everything possible to remain friends. We’d each read those horror stories about how founders quickly became enemies, and we didn’t want that to happen to us.” Their team chose to set up individual reviews of each other, as well as a vesting schedule, that placed them as pure equals, versus the potentially tiered vibe that infiltrates many friend groups. For them, it ensured that while the friendship and business side of their company were not entirely separate, they didn’t overpower or influence the culture of their company and partnership, and though two eventually split off to start their own ventures, Warby Parker was able to thrive.

PJ Bouten and Louis Jonckheere of sales enablement platform Showpad are another pair of friends who have maintained a relationship while watching their company win. For them, however, their business partnership didn’t necessarily stem from a long-running friendship but instead helped fuel it in real time. “I think it’s better to begin as Louis and I did, and build that friendship after you’re able to establish trust and a productive working relationship,” Boulten said in an interview with Entrepreneur about working with friends.

In some cases, and infamously with the likes of Facebook and Apple, when a pure, regular ol' friendship comes before your billion-dollar idea and all the pressures that come with it, that’s when the personal history can lead to crippling toxicity. We all remember The Social Network, and how supposedly (at least according to the film’s writers and personal accounts) Mark Zuckerberg’s jealousy and questionable judgment led to a stabbing-in-the-back of his longtime buddy Eduardo Saverin. Another article by Inc. that was written by Logan Chierotti, who founded three online businesses with a friend that were all sold, further outlined “the good, the bad, and the ugly” of working with pals. He urges readers to watch out for their friends’ big egos, which could lead to big problems in business.

The bottom line when considering whether to work with friends is having the ability to be transparent and honest to yourself and each other. Lay it all out on the table and dig into whether the traits and history you know about each other can weather the storm that is to come, and ask yourself what’s more important to risk—your pal, or your next big paycheck?