The Newest Member of Young Thug's YSL Deserves Your Attention 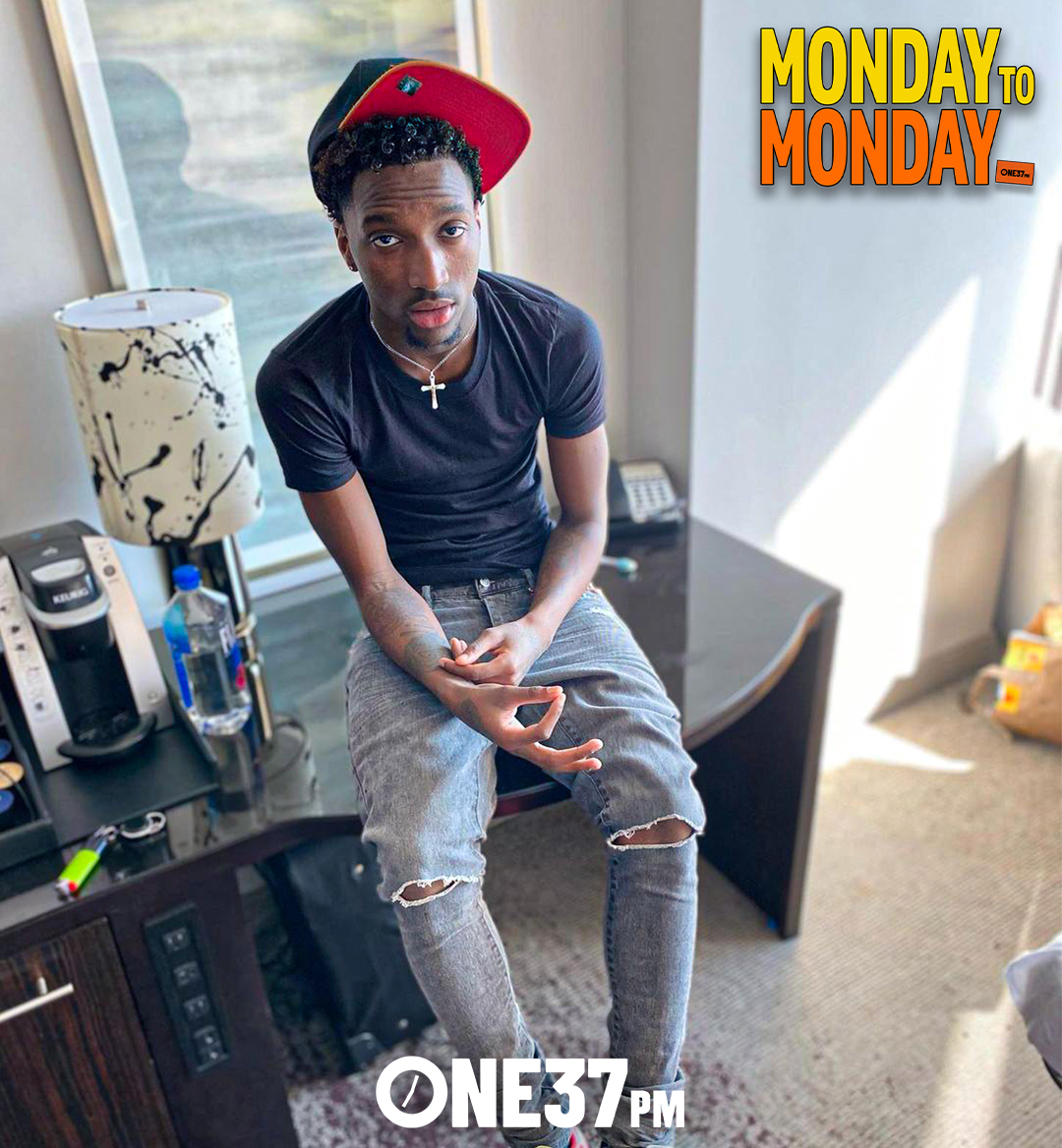 YTB Trench has been quite busy this first half of 2021, steadily releasing music over the course of these past few months. The rapper just unleashed the music video for his single ‘F.O.F.G’ two weeks ago, and has recently been featured on three collaborations with Young Thug: ‘Paid the Fine,’ ‘My City Remix,’ and the ‘Mob Ties Remix’ from Slime Language 2. The video for ‘F.O.F.G’ has already notched nearly 120,000 views as of this writing, making it the artist’s second-most watched video on his YouTube page behind his popular single ‘Trenches,’ proving that while still early in his career, Trench already has some major attention in the music industry. The latest guest to join host Mike Boyd on Monday to Monday, the two discuss the latest happening in his career.

The two kick start their conversation with Boyd giving props to Trench for representing the Midwest (Cincinnati, Ohio) in the music scene. “For sure,” says Trench before noting the lack of representation of rappers from Cincinnati. “There aren’t too many artists where I’m from, so that’s been another chip on my shoulder pushing me to go harder doing what I do.”

Boyd and Trench then dive into the extremely successful Slime Language 2 compilation album from Young Thug where as mentioned earlier, featured three appearances from the artist. “It all started after I got signed. Young Thug contacted me on Instagram, and after that he flew me out to Los Angeles. The album was already in the midst of getting released—actually it was done! I was there for about two or three days, and the team came with a specific track (‘Paid the Fine’). They told me to put my imagination on it and not to hold myself back. So that’s what I did.”

Boyd and YTB Trench had a really cool conversation that you can check out above. In the meantime, you can keep up with all of the rapper’s latest updates on both Instagram and Twitter.