The tourney starts soon. Here’s how to watch, and what to watch for. 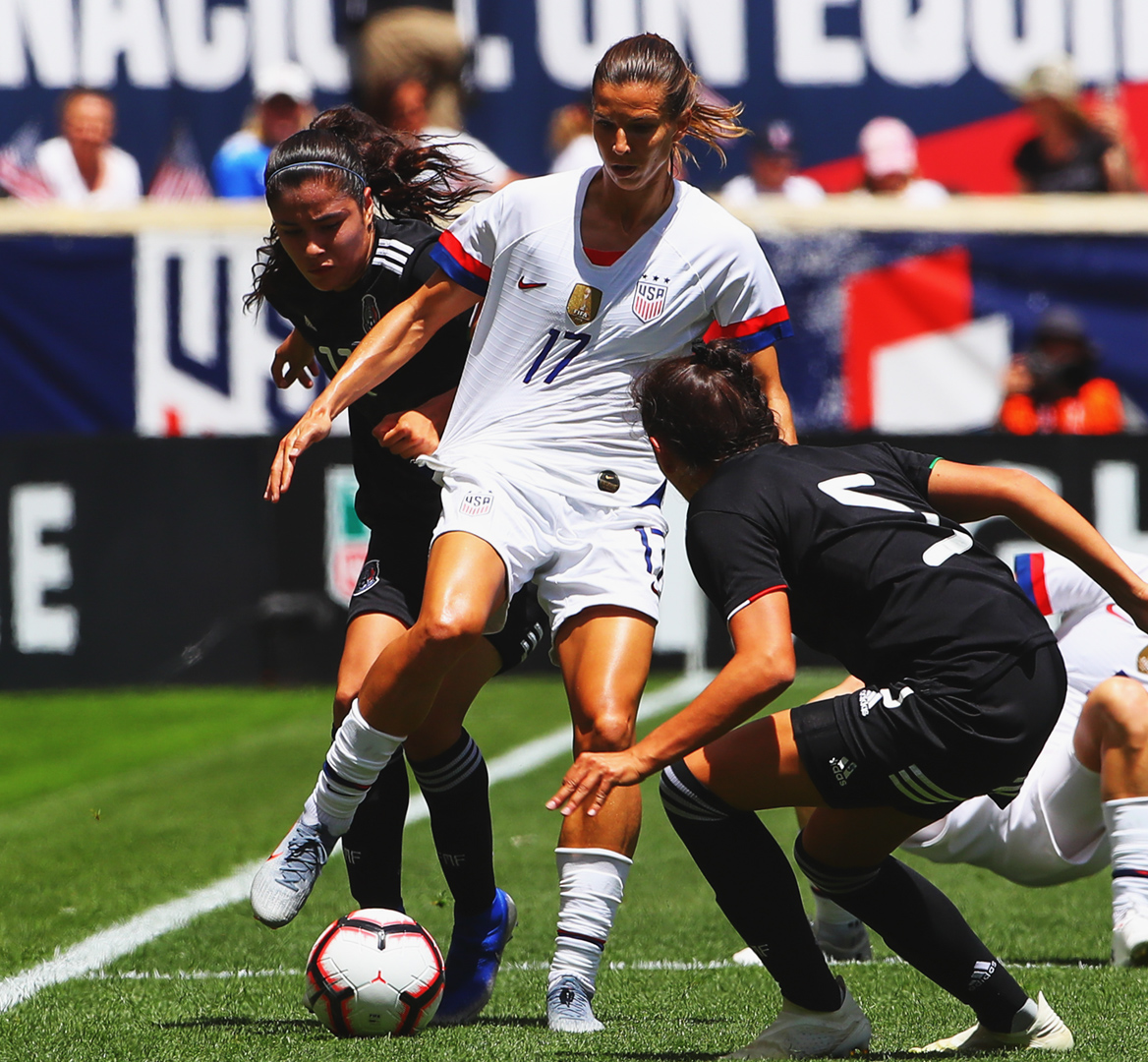 I’ll be frank with you: You don’t need a reason to watch the upcoming Women’s World Cup (WWC). It has the best teams in the world, in the world’s biggest sport, playing each other back-to-back-to-back. The action is nonstop; it’s a bacchanal of soccer. Indulge without guilt, especially since the tournament’s setting—France—allows for friendly kick times in the U.S.

The tournament starts on June 7, when the host country kicks against South Korea. The entire tournament will be broadcast on Fox Sports’ family of sites and its Fox Sports GO app. (Here’s the entire broadcast schedule, led by the opening match on June 7.) It’s going to be an insane couple of weeks. Here’s what you should be looking for:

The three-time Women’s World Cup champions are still the favorites, and they’ll return a ton of their best players of recent past (Carli Lloyd, Alex Morgan, Megan Rapinoe) alongside a new wave of exciting young American talent (Mallory Pugh, Lindsey Horan). Compared to their USMNT counterparts, the women’s team plays a more fun and fluid style, featuring some of the best stylists (Tobin Heath, Megan Rapinoe) in the game. Americans’ interest in soccer is cresting, and this is the team that they deserve.

USWNT’s quest for a fourth World Cup title kicks off on June 11 against Thailand.

Brazilian forward Marta is a legend... a legend who has never won the World Cup. Marta is 33 and might only have one World Cup left after this one. Brazil should get out of their group, but can Marta lift them deep into the knockout stages?

The WWC Is a Broadcasting Showcase

This is a painful reminder I’m just going to put out there: The USMNT did not qualify for the 2018 World Cup in Russia, one of the most disappointing developments in this generation of U.S. Soccer. Fox Sports, which owns the broadcast rights for the World Cups, is rallying its top talent to provide coverage for the 2019 WWC. Fox is on a mission: It’s got to make up for lost time and build out the future of its World Cup broadcasting. The WWC will be an exciting first chapter to the next cycle of international World Cups.

The Field Is Deeper Than Ever

Since the WWC includes only 24 teams, the group stage proceeds a little bit differently from the 2018 World Cup. Of the six groups of four teams, the best two from each group will make it through. Then, the four best third-place teams will also make it to the group stage, giving the cup a tournament-friendly knockout number of 16.

The top half of the field is stacked. While the U.S. is the odds-on favorite, some books have France tied with the U.S. for best odds, with Germany and England not too far behind. Australia has Sam Kerr, and thus cannot be ruled out of any result.

Despite being anointed as America’s next great player in her teens, Mal Pugh is a pretty grounded personality. She seems as if she’d be the last person to make the U.S.’s success about her.

But the reality is that after this cup many of this year’s squad will move on. It seems unlikely that Megan Rapinoe or Carli Lloyd will be around to be selected for 2023. America is looking for a new star, and the low-key Pugh has been a force so far in her young career. Pair her creativity with some world-class service from the American midfield and the U.S. could have a new superstar in about two weeks’ time. Just 21, she has 52 caps and 15 goals so far. How many will she add to that tally?

Scotland’s men’s team is typically a long shot to qualify in the World Cup—they haven’t qualified since 1990. However, their women’s team is this tournament’s easy-to-love underdog with the hardest unis in the field. Their fans will be in full throat.

The best part of the World Cup is the pageantry. The music, the venues, the fact that fans from some 24 countries will all be in the same place, drinking the same beer and indulging in as many soccer-related events as possible.

While play can, at times, be a little more disjointed than in club soccer, any gap in soccer quality is easily filled by the overflow of emotion and national pride. It’s the best event in the world, and it only happens once every four years.

Read about how LeBron James made a killing off his investment in Liverpool.