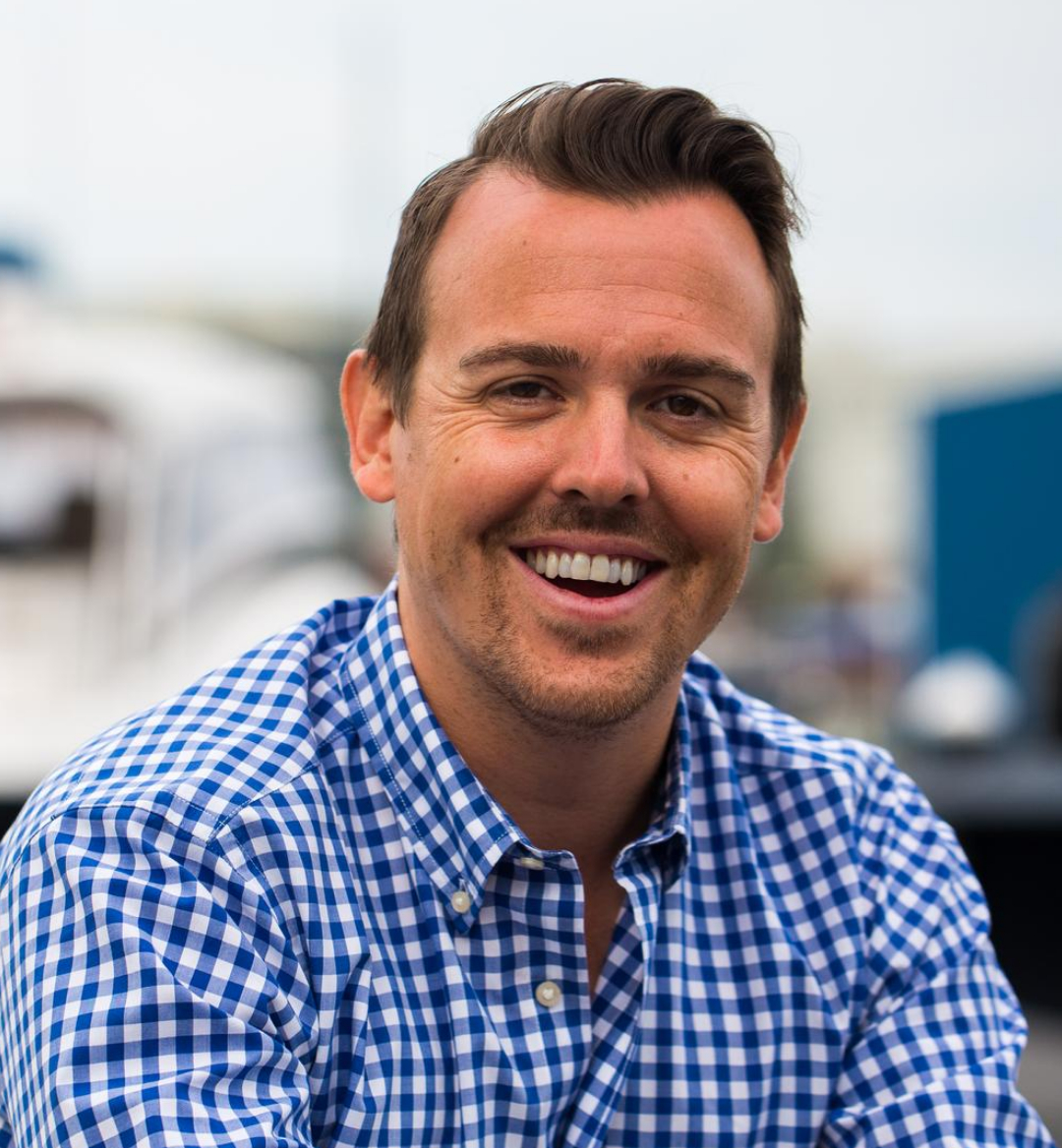 Amidst the different points of value for sports-marketing agencies, they're usually aligned by their target audiences and typical choices of athletes who speak to them. But at Athelo Group, the word "different" isn't only a word but a way of life that has translated into great business despite existing in a very competitive field.

Founded by Andrew Stallings, a veteran in the worlds of branding and business development, Athelo Group is an emerging sports-marketing agency with heightened interests in athlete and brand partnerships and discovering what's next in sports. Since launching four years ago, Athelo Group currently has 20 athletes, including world champion skimboarder Amber Torrealba, despite not following the traditional model of only pursuing those who play any of the "Core Four" sports (basketball, baseball, football, and hockey).

"From the moment I started working with Athelo Group, I knew they were not only the perfect fit for me, but they instantly were like family," No. 1 ranked World Surf League Surfer Brisa Hennessy told me. "Their support and guidance are second to none, but what truly sets them apart is how they prioritize connecting with their athletes and align with our diverse values. With their innovative vision and representation, they help us continually grow and exceed our potential for the present and the future."

Such sentiments by Hennessy are common about Athelo Group. The Stallings-founded agency isn't only applauded for its efforts in building relationships between athletes and brands, but for how they do it. Besides the fact that their roster is filled with non-Core Four athletes who compete in a variety of sports (I.E., boxing, NASCAR driving, and skimboarding), it's mostly filled with women at a 60% rate-- a rare statistic for an agency of that size.

ONE37pm had the chance to connect with Stallings to discuss the purpose of Athelo Group, what it means to be an ally to women athletes and more.

ONE37pm: How would you describe Athelo Group to those who don't know?

Stallings: Even though a lot of people in the agency world describe themselves as a "one-stop-shop," and there's a lot going on in the world that's influencing that thought, we [Athelo Group] are athlete-driven. We care about every facet of an athlete's career and not just around for your big contract signings.

Athelo Group has and is continuing to tell the stories of athletes and brands, specifically ones on the rise, because many sports fans actually care about them, know what to expect, and what to look for. The current landscape of sports is proving that to be true.

ONE37pm: And speaking of that, how did Athelo Group find its "niche?"

Stallings: We found it by looking at the other side of the coin-- what is and isn't working. When I look back at my time with Octagon, a prestigious agency where I had some of my best years, I had a seat at the table with a great team and learned what it meant to challenge their challengers in certain ways.

But alongside that, it goes back to finding what works with the fans. I remember going back to 2014 and '15 and reading the different streaming stats across other sports, and it inspired me. Especially with my interest and experience in the World Surf League and NASCAR and understanding the shift in diversity and inclusion in ownership, I was beginning to know where the niches would be; that only went up because of this pandemic because action sports never stopped. They readjusted and did it well.

ONE37pm: Do you consider the ability to discover "what's next" in sports to be an industry itself?

Stallings: Oh, absolutely! While I might be criticized for saying this, I'm not big on data. I want to bring people together or be brought in by something genuinely. Studying e-sports and seeing what's different is a full-time job, and I push my team to be informed and aware of what's happening.

So many people want to be loud instead of listening. You can solve more problems by listening and understanding people.

ONE37pm: You and Athelo Group have been genuine allies of women athletes by way of your services and beyond that. Why is that the case?

Stallings: For me personally, I've always worked better with women because of the relationship I have with my wife and the women, I've worked with over the years, including those on my staff right now.

The world is beginning to understand how to support and promote women athletes in every way possible. There's so much depth to them, and it's bigger than Athelo's ability to sell their image. They understand how the business works, grow a vision and play the long game at a high level.

Our women athletes are easily visionaries, and because they're championing others and themselves, it's not up to us to label them or put a ceiling on what they can do.