We spoke with Jon about the AU's incredible success thus far 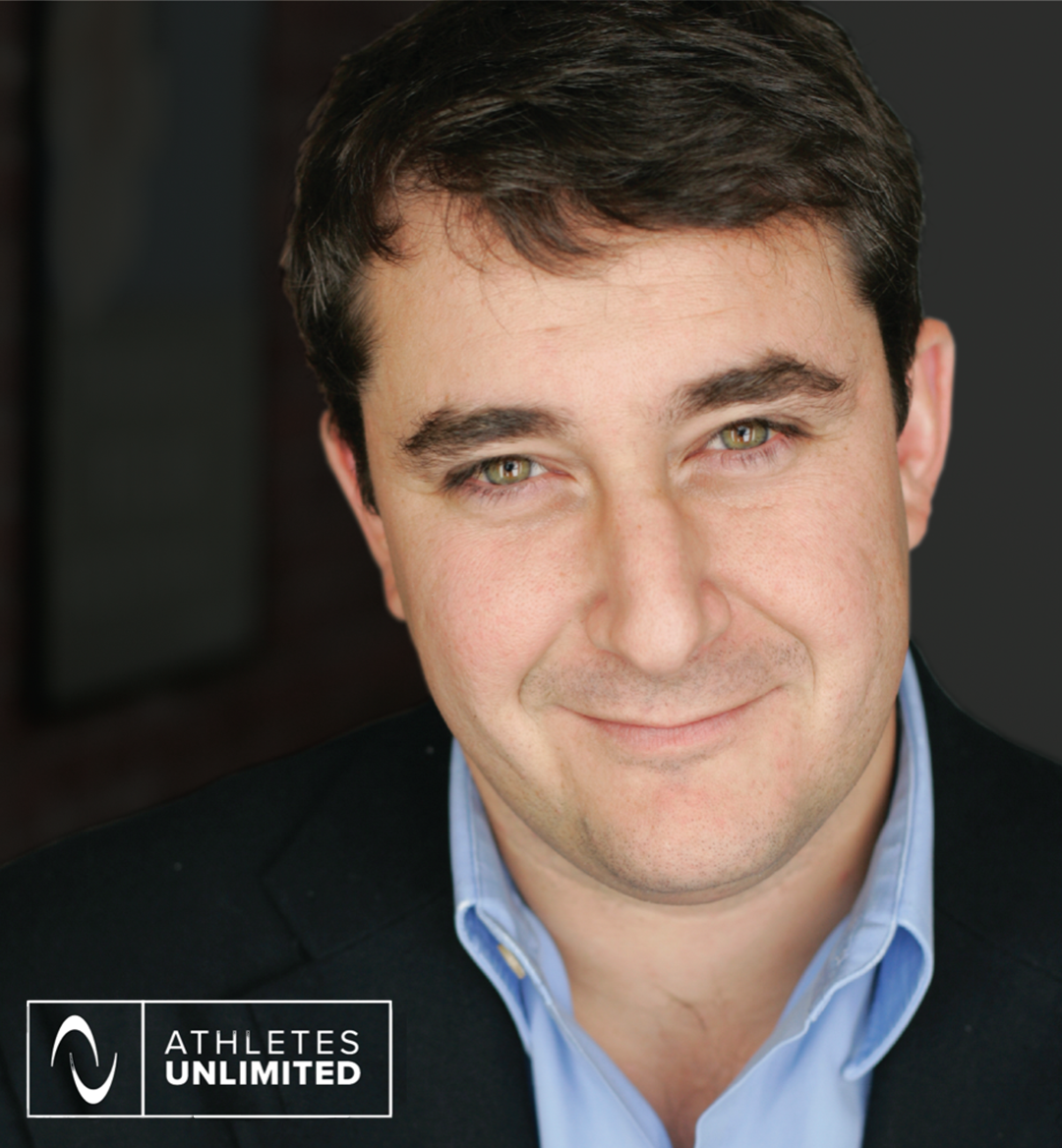 Athletes Unlimited is a new league for the world’s best athletes. Founded and run by the very accomplished businessman and former president of New York FC Jon Patricof, Athletes Unlimited features four professional women’s sports leagues. Those leagues are basketball, volleyball, lacrosse, softball, and aux softball. Since its March 2020 inception, the league has experienced tons of success with its core mission being to focus on the financial and personal well-being of athletes, while bringing fans closer to the game.

ONE37 sat down with Patricof this past week to talk about how’s been able to bring four professional women’s sports leagues to America, and Athletes Unlimited opportunities with tech, sponsorships, and tv partnerships.

ONE37pm: Great to connect with you, Jon! Could you first start by telling a little more about how Athletes Unlimited came to be?

Patricof: Well, all the way back in 2018, I started thinking about how we could expand the world of professional women’s sports. At the time I was the president of New York FC, and I thought something like this could be a big opportunity, especially when it came to the direction of where athletes were going.

We came up with the idea of having a league that would feature some of the top professional athletes in the world in their respective sports, and making it a fan league of sorts where fans can follow players. Additionally, we decided that we would focus on shorter seasons that would be five weeks long, as well as the storytelling element of the game in terms of game content, ticket sales, and marketing.

Athletes Unlimited is a network of sports leagues where players change teams each week, and essentially a player is crowned champion at the end of the season. It’s very exciting!

ONE37pm: How impactful has Athletes Unlimited been in the world of sports just in these last two years since you guys officially launched?

Patricof: Oh it’s been very important! Each sport features the best athletes in the world of professional sports. These athletes are top-level competitors and are the best on the planet. They are very accomplished in their background. It’s also been very helpful for athletes here in the United States who may not want or be able to go overseas after having played a five-month season.

Also, the players are very instrumental and have active voices in the league. For example, in basketball, you have players like Syd Colson, Natasha Cloud, and Ty Young who are very involved in the league. It’s the same thing with the other sports as well.

ONE37pm: I personally find it interesting that you guys have softball because I’ve always found it upsetting that the sport didn’t have a professional league. It’s one of the reasons why I stopped playing in high school.

Patricof: Yes, that’s one of the things that makes Athletes Unlimited so great! We started with softball which had huge television ratings, and we’ve seen that success replicated with the other leagues. Our inaugural basketball season this past January further showed that there is a large demand for women’s pro sports, and these leagues come from the players' perspectives. We have great salaries, and bonuses, and we even have childcare for our athletes.

ONE37pm: What can we expect from Athletes Unlimited in the years to come? Will we see a longer season eventually?

Patricof: Youth development is something that we are definitely looking to support and give resources too. We are doing that right now in lacrosse with camps in four different cities. We also plan on having more opportunities for kids that haven’t had exposure to come together, because as we’ve seen, there are a tremendous number of talents out there.

As of now, we don’t plan on making the seasons too much longer. It’s not our objective to replace the major leagues. We are more of a “1+1+3” league to allow players to have more opportunities. There are definitely a lot of great things ahead in the future though!