The Football World Reacts to Baker Mayfield Being Traded 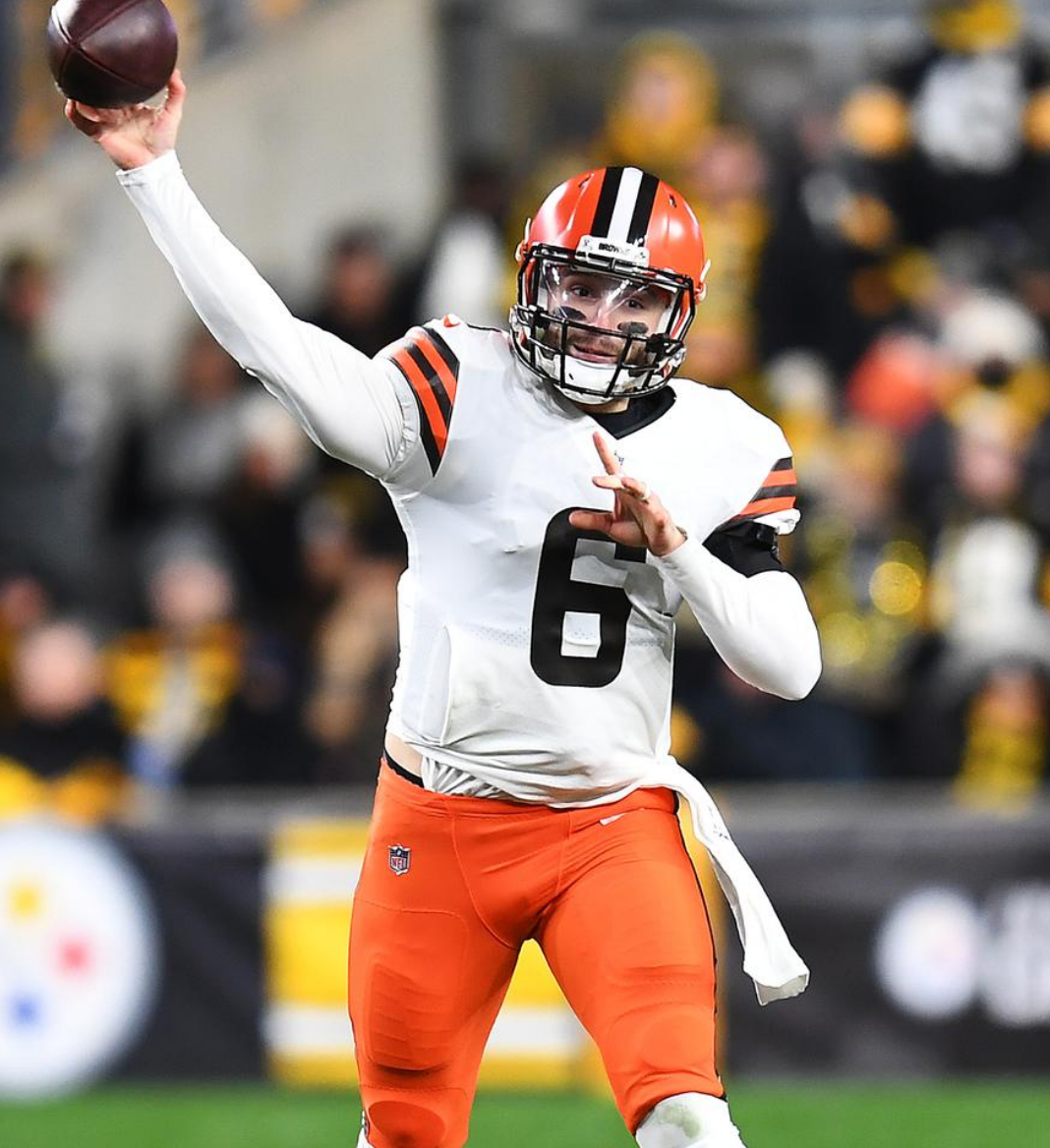 Just when you thought the NFL would remain quiet before the start of training camp in two weeks, it immediately makes noise. Early Wednesday afternoon (July 6th), the Cleveland Browns finally traded their former franchise quarterback, Baker Mayfield, to the Carolina Panthers. Upon Mayfield passing a physical, the Browns will receive a 2024 conditional fifth-round pick that could turn into a fourth-rounder.

Reactions to this months-long trade saga have come swiftly, regardless of your stance as a supporter or critic of the former No. 1 overall pick. But what indeed makes this entertaining moving forward is the fact Mayfield could have his chance at a "revenge game" as the Panthers face the Browns in Week One of the 2022 NFL season.

Take a look at some of the reactions to Wednesday's big trade.

Sam Darnold and Baker Mayfield both got to open the season with the Panthers in a revenge game lol.

The NFL is hilarious.

While Carolina got better today, it won't happen overnight for Baker Mayfield to learn the Offense. This is a short term marriage of convenience and it's difficult for a QB to have a mastery level of the Offense after missing the entire offseason.

Who's winning the QB battle between Mayfield and Sam Darnold?

Sam Darnold vs. Baker Mayfield QB1 battle with Matt Rhule presiding is one of the saddest I’ve ever seen.

Panthers fans, y’all don’t have to let them disrupt your Sundays if you don’t want to.