Becky Hammon Returns To The WNBA At The Right Time 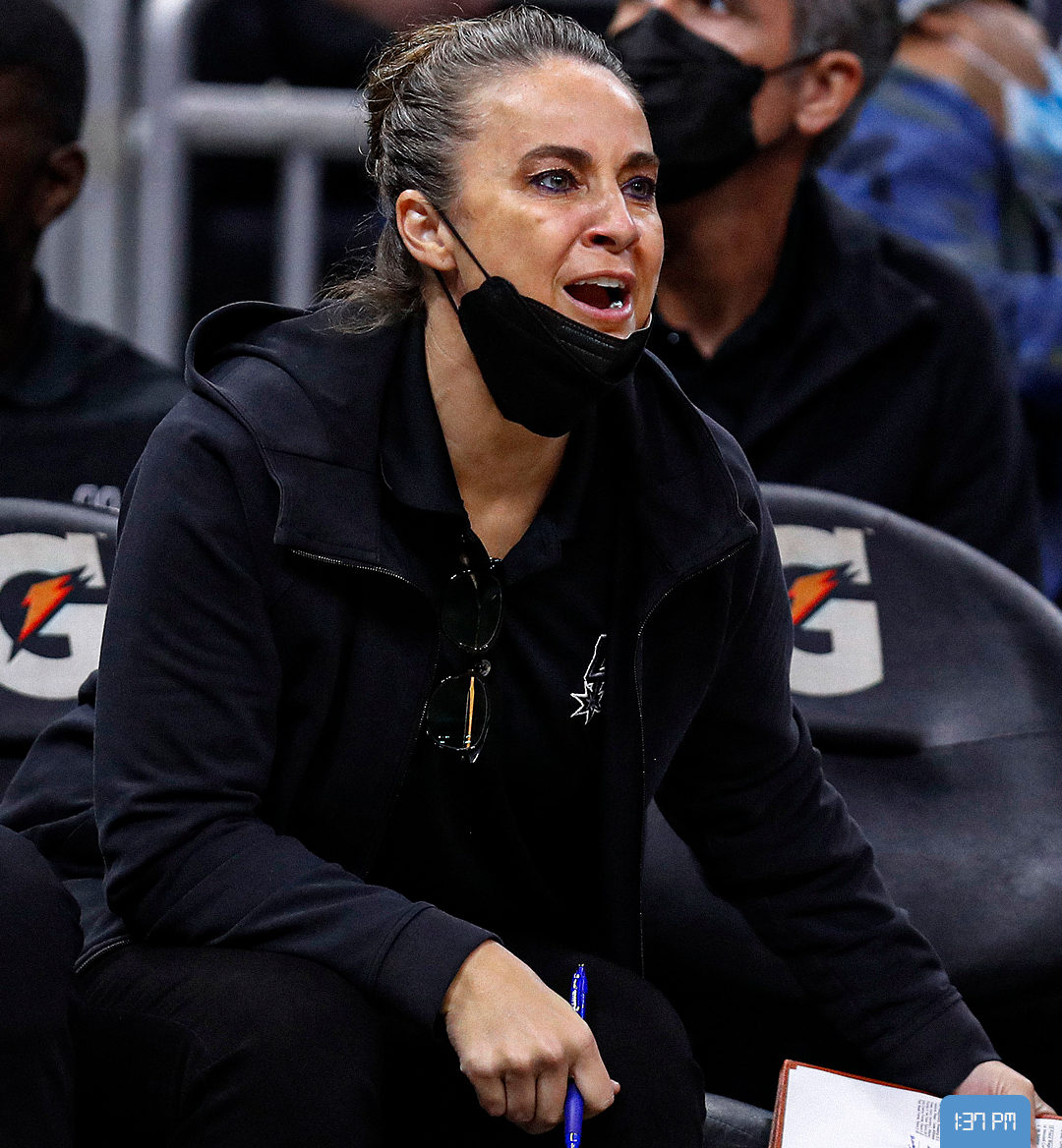 Truth be told, any time Becky Hammon returned to the WNBA would have been the "right" time, but this particular moment is that. On New Year's Eve, Hammon, a current San Antonio Spurs assistant coach, confirmed her return to the WNBA as she signed the league's highest-paid deal for a coach after becoming the new head coach of the Las Vegas Aces.

While some basketball fans had become familiar with Hammon as a potential head coach replacement for the Spurs' Greg Popovich, many remember Hammon as the six-time WNBA All-Star who was the face of the New York Liberty and formerly-known San Antonio Stars; who are now known as the Aces. In the same way, she shined on the court with her intensity and ability to succeed in the clutch, Hammon began having similar success on the sidelines.

Over the past seven years, Hammon made history as a Spurs assistant coach between being the first woman to coach in an All-Star game and winning an NBA Summer League championship as head coach. And even though some may be surprised at Hammon's decision to return to the WNBA given her growing likelihood to become an NBA head coach, it doesn't mean that chance is over if she chooses to return there.

But at this point of Hammon's career, it's about elevation. The newest Aces' head coach knows all about that, and she couldn't have picked a better time to return to her roots-- the WNBA is the most popular it's ever been, processes a significant number of talent, and her Aces are a title contender. Hammon is taking a massive step forward that will reward her with more in the future. And that's regardless of whether the NBA is involved or not.

Hammon's WNBA return should be a lesson in understanding that being a part of their league isn't a demotion. It's an honor and one's way to giving back to the place that produced their greatest success yet.