When it comes to athletic prowess, every other candidate is feeling the Bern 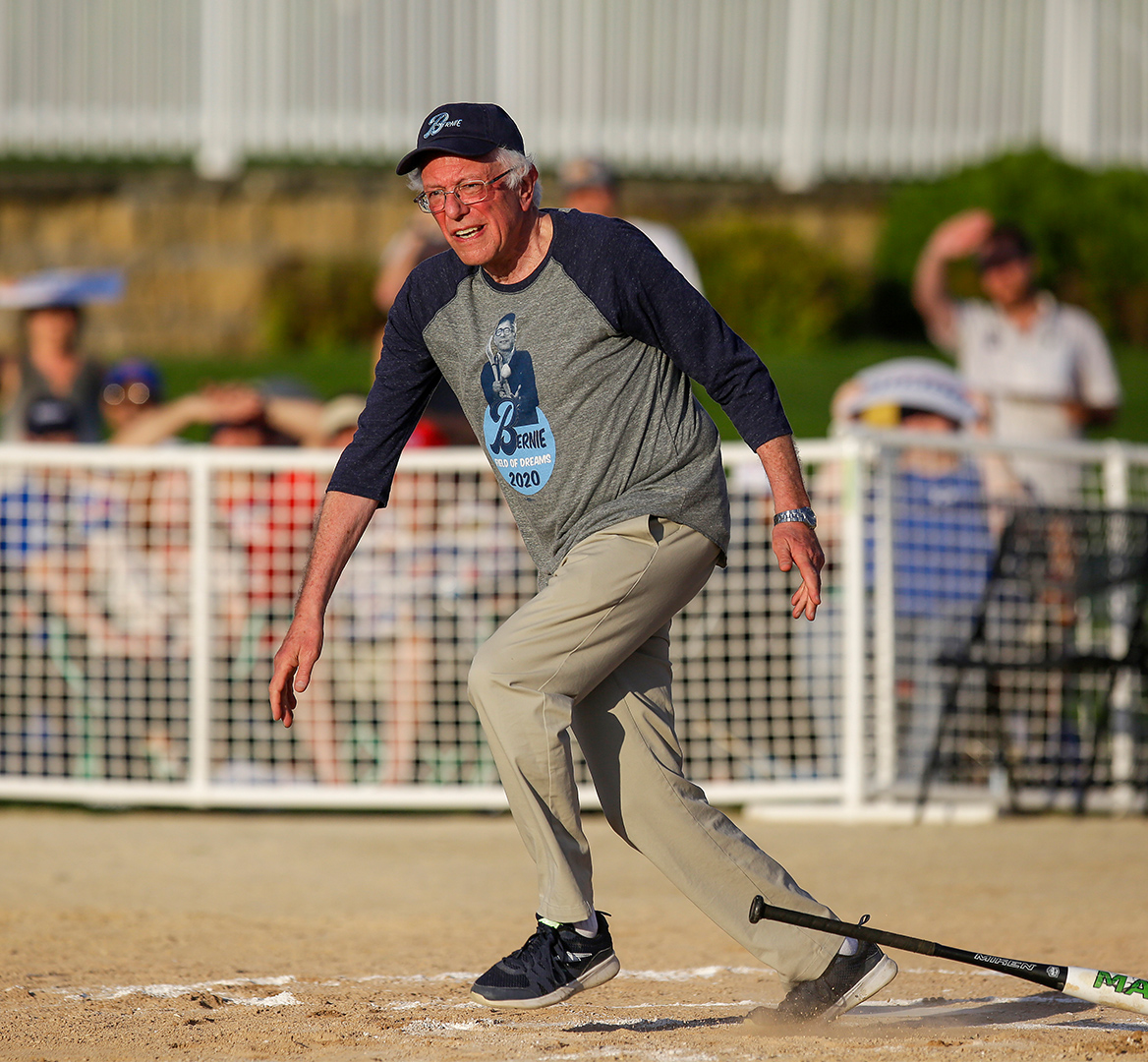 At ONE37pm, we don’t often cover subjects related to politics. But inevitably, our worlds intersect, and if a presidential candidate has a past of explosive physical prowess, then the fans need to know.

Despite his curmudgeonly appearance, beloved Vermont Sen. Bernie Sanders is actually one of the most accomplished athletes of the 2020 presidential race. In a 2015 interview with CNBC, Sanders commented on the lore surrounding his athletic ability. During his time at James Madison High School in Brooklyn, New York, the former Burlington mayor apparently ran an astounding 4:37 mile. Although it’s difficult to find written confirmation of Sanders’ 4:37 mile PR (we’re talking about the 1950s, after all), the record of his performance as a competent runner is easily accessible. In the aforementioned interview, Sanders told CNBC he had placed third in the city in the indoor one-mile run. Seems pretty fast to us.

Hey, did you know #BernieSanders ran a 4:37 mile and was track & cross country captain in high school? #feelthebern pic.twitter.com/xFUAjA2QEi

One of Sanders’ training partners from his running career, Lou Howort recalled in a 2016 interview with The Washington Post: “Bernie was a very well-known runner from his freshman year.” Howort added that Sanders was “probably the top runner in the city for ninth-graders. He was an elite runner at that point.” Perhaps the modern voter doesn’t associate Sanders with unbridled athletic potential, but maybe they should. He placed third in a 2.5-mile run covered by The Times in 1958. This guy was absolutely scooping medals up left and right.

His currently hunched posture aside, young Sanders stood a tall, lean 6 feet. A powerhouse athlete, his former team captain, Richard Creditor, told The Post, “I remember Bernie being tall. Good athlete. Fairly big guy. Good runner.” Clearly, Sanders’ classmates remember the presidential hopeful as a runner to be reckoned with. We’ll have to defer to the word of the senator on whether he actually recorded such an admirable mile time, but one thing is clear: Bernie Sanders is the fastest candidate running for president.

As a bonus, here's an enormous fit Bernie has pulled off in the recent past: 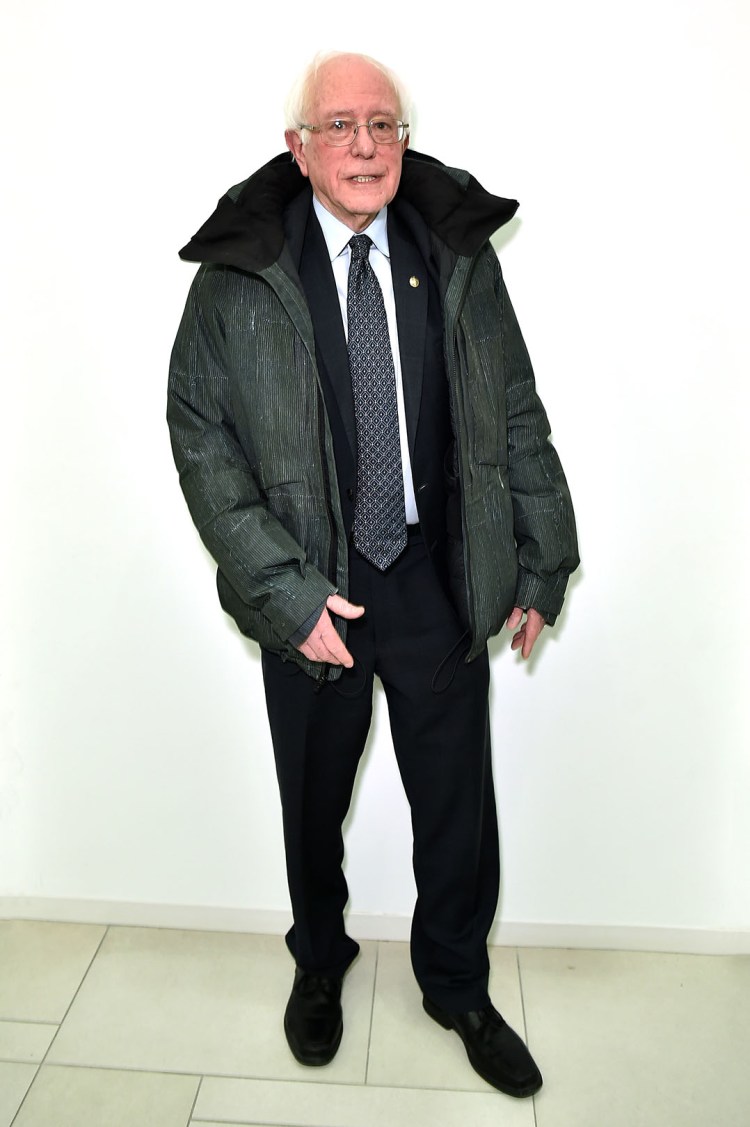