The Best NCAA Basketball Players in the Transfer Portal 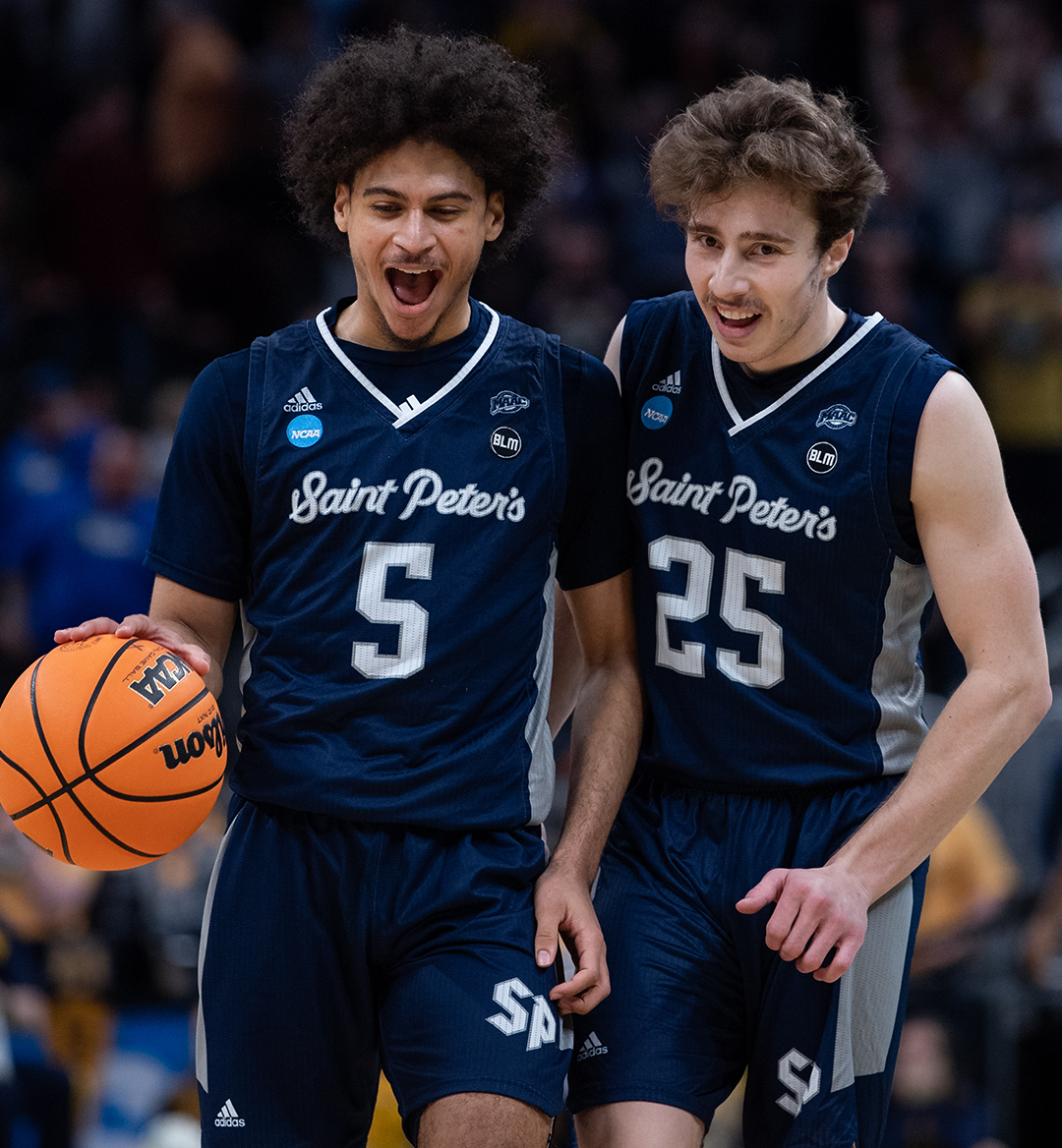 The 2022 NCAA Tournament may have just ended, but the arms race to prepare for the 2023 iteration is already in full swing. With the NCAA allowing transferring players to play immediately and granting an extra year of eligibility across the board starting last year, nearly 1100 players are looking to switch teams. Increasingly, transfers are becoming an integral part of team building—it’s hard to imagine Kansas winning the title without Remy Martin or North Carolina making the championship game without Brady Manek. Here is a sampling of the best players that the portal has to offer. 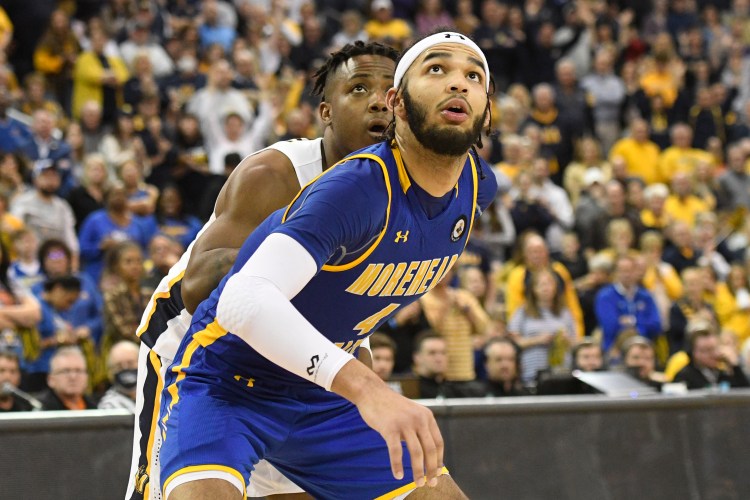 Last season, the 6’10 sophomore was the third best shot-blocker in the country, rejecting 3.9 shots per game. To wit, Broome is no clumsy defensive specialist—his 16.8 points per game led his team. An unheralded three-star recruit in high school, Broome is now one of the most coveted players in college basketball as Gonzaga, Auburn, Texas Tech, Alabama and Indiana are all in pursuit. 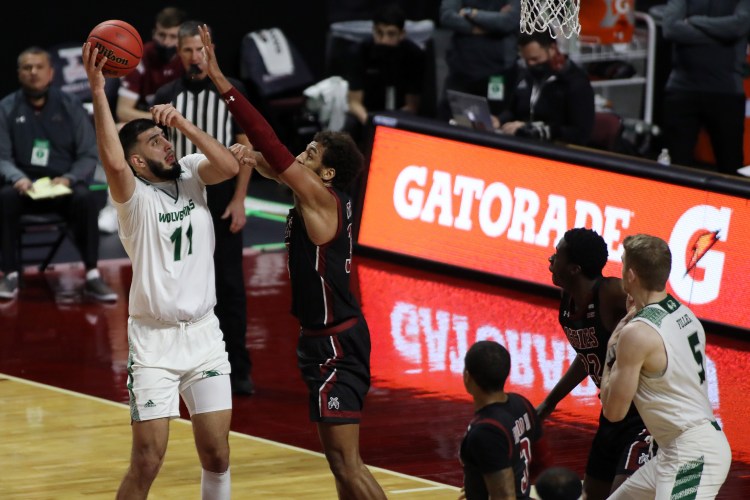 Last year, a rebound-vacuuming big man entered the portal and then proceeded to win every major National Player of the Year award at his new school. Could Aimaq do the same this year? Although Aimaq lacks the pedigree that Oscar Tshiebwe had at West Virginia, the 6’11, 245-pound Aimaq was startlingly productive last year for the Utah Valley Wolverines. A two-time Western Athletic Conference first-teamer and defensive player of the year, Aimaq averaged 18.9 points and 13.6 rebounds per game last season. Unsurprisingly, he’s a top target for nearly every major school, with Arizona, Gonzaga, Arkansas, Kentucky, Houston and Texas all interested in him. 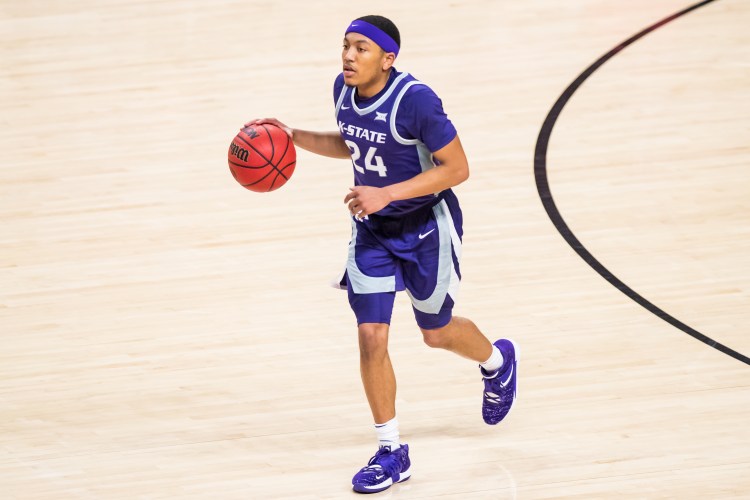 While there are 1088 players in the portal and counting, Nijel Pack might have the most impressive resume of them all. A Big 12 first-team selection last year, Pack is a fearsome scorer and playmaker—his 17.4 points per game ranked third in the conference and were the most of any underclassman. In addition to entering the portal, Pack also declared for the NBA Draft, but it’s unlikely that he will be selected. 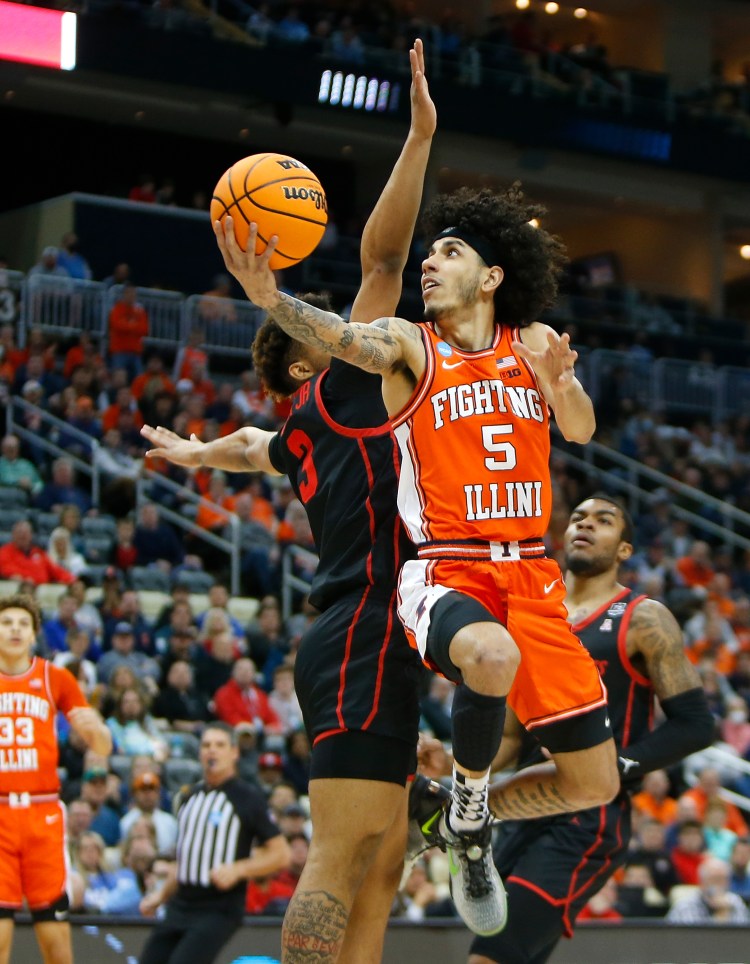 At his best, Curbelo might be on the shortlist of the best returning point guard in college basketball. The 2020-2021 Big Ten Sixth Man of the Year as a freshman, Curbelo is a dazzling playmaker, able to manifest his own imagination onto the court so thoroughly that even the most outrageous passes seem preordained. As a sophomore, though, injuries limited Curbelo to just 19 games, in which he may have been the most destructive player in the Big 10. Still, Curbelo has a litany of power conference suitors because of his immense natural talent as well as the possibility that he will be more productive once he’s untethered from a high-usage big man like Kofi Cockburn. 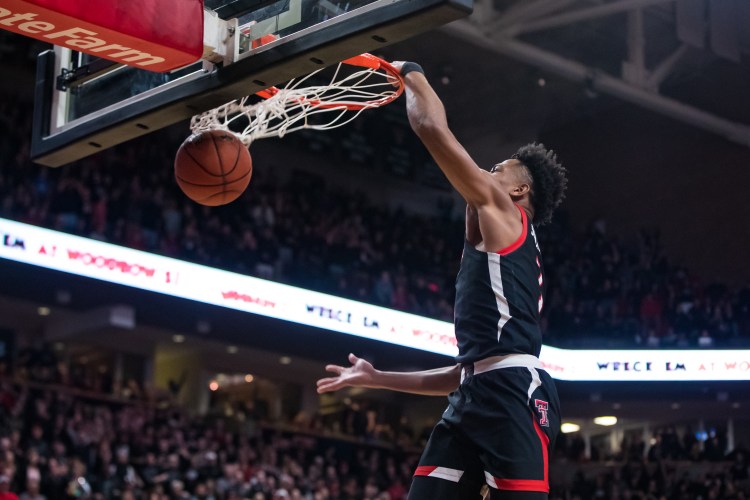 Everybody on this list is a great college basketball player; Terrence Shannon Jr. has the distinction of potentially being a great NBA one too. After emerging as one of the star players for Texas Tech in 2020-2021, Shannon was shunted more towards the periphery last year, sacrificing shots to accommodate an influx of transfers. In a new setting, Shannon should be able to showcase the athleticism and budding ball skills that have made him such a productive college player and NBA prospect. 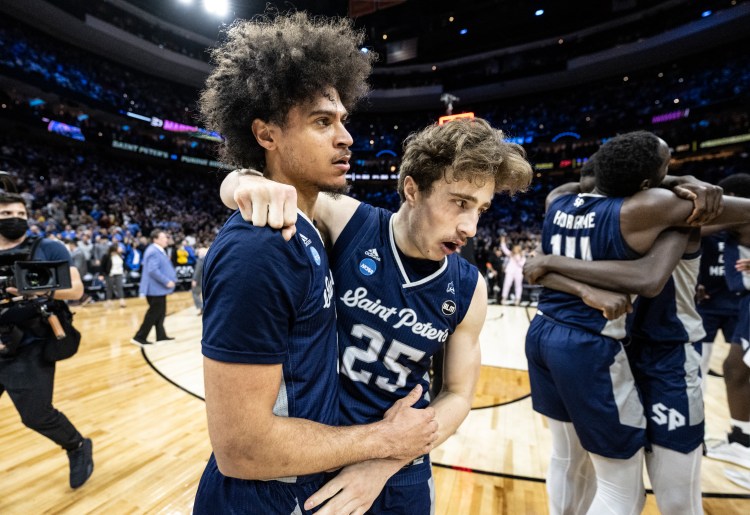 You know these guys—Edert was the breakout star of the NCAA Tournament, thanks to his clutch shooting and glorious ‘stache; Daryl Banks catalyzed the Peacocks’ first round upset by dropping 27 points against Kentucky. Interestingly, Edert and Banks have entered the portal just a week after head coach Shaheen Holloway left St. Peter’s to take the Seton Hall job. Makes you think. 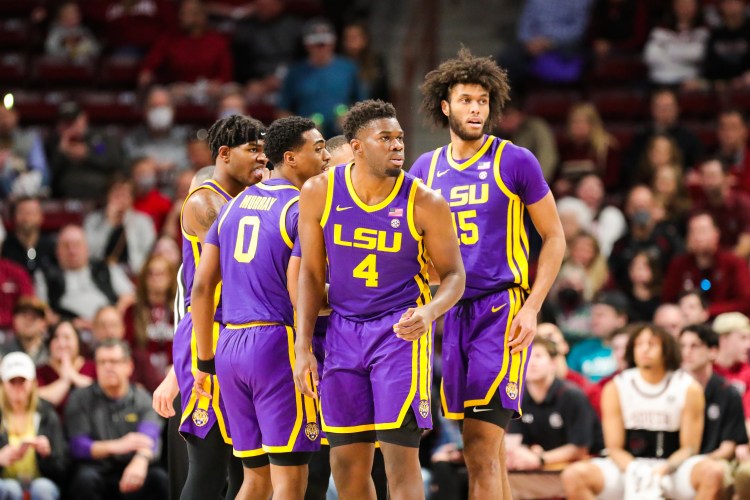 As of right now, the LSU Tigers are more of a zen koan than a real squad—if a basketball team has no basketball players, are they still a basketball team? Facing potential sanctions, LSU saw all 13 of their players from last season opt not to return to Baton Rouge. As part of this mass exodus, highly regarded players like SEC All-Freshman team guard Brandon Murray (10 points, 3.0 rebounds, and 1.9 assists per game), former five-star recruits Efton Reid (6.3 points, 4.3 rebounds and 0.8 blocks in 19.6 minutes per game), Adam Miller (missed last year with an injury), and Giannis Antetokounmpo with a jump shot Shareef O’Neal are all leaving the program. 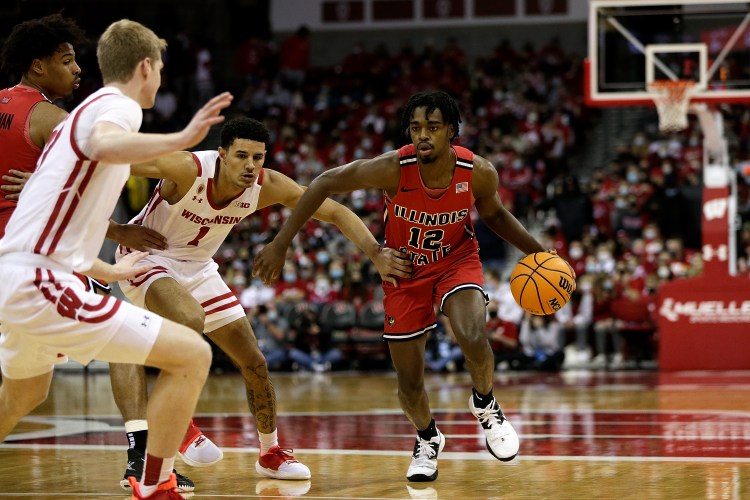 More than just about anybody in the portal, Reeves is a bucket; he’s the only potential transfer who averaged more than 20 points per game last year. Upon entering the portal, Reeves received immediate interest from big programs such as Duke, UNC, Kentucky, Texas Tech and Nebraska.