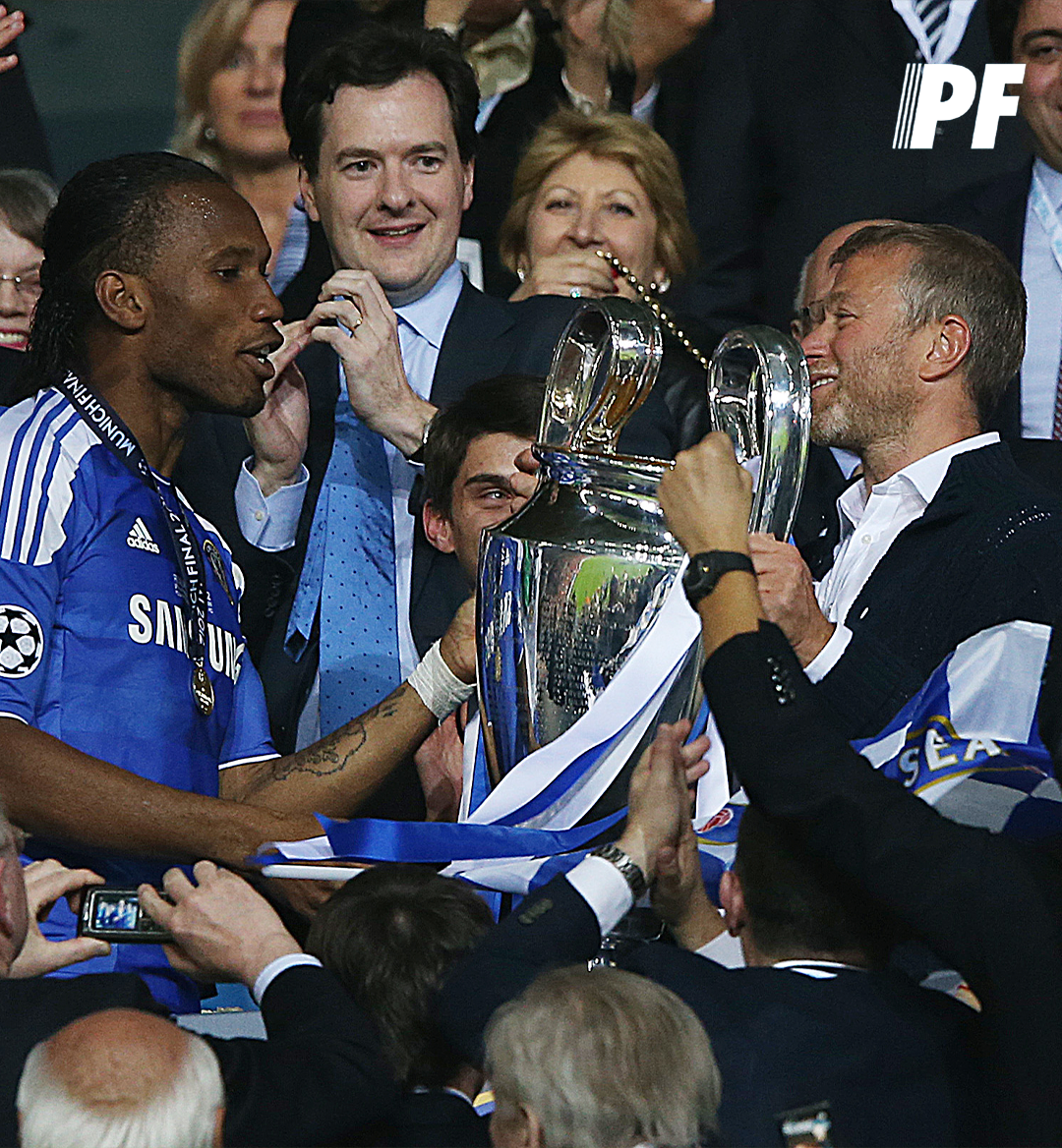 Chelsea's presence on the European stage has risen significantly over the past two decades under the tenure of Roman Abramovich, including the level of players and managers at Stamford Bridge.

With the increase of talent over the years, titles have been aplenty for the Blues, including the coveted UEFA Champions League and a number of Premier League titles.

Didier Drogba, Frank Lampard and John Terry became household names for Blues supporters over the years with the club's rising success, and the trio, among others, have etched their names in Chelsea' history.

Today, ONE37pm takes a look back at the best Chelsea players during the Roman Abramovich era. 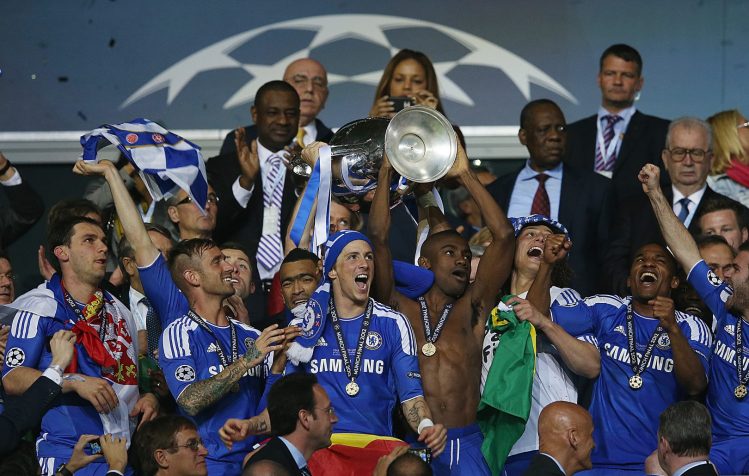 His career at Stamford Bridge was never what many imagined it would be, but his iconic goal at Barcelona in the Champions League semifinals back in 2012 sealed his legacy as a UCL winner with the Blues.

The Dutch attacker may not be best known for his time at Chelsea, but he did play a part in two Premier League-winning seasons during his tenure with the Blues.

The Serbian international spent a decade at Stamford Bridge and although Chelsea’s back line was littered with talent during his time, Ivanovic was always a standout and consistently came up with big plays. 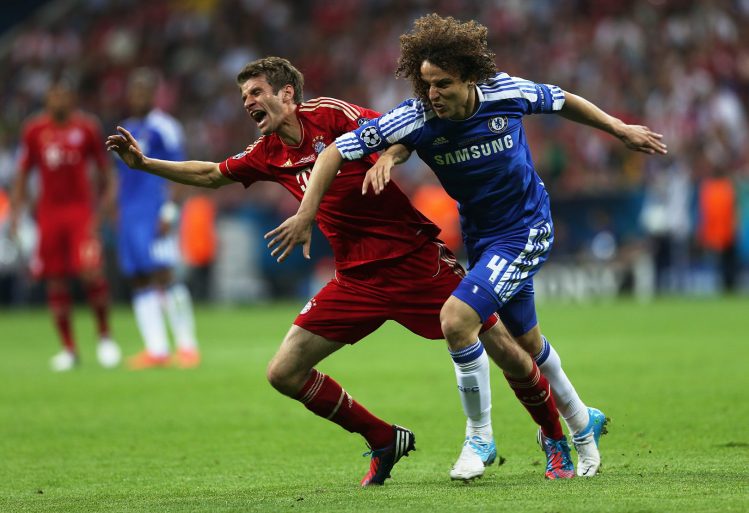 The Brazilian was a fan favorite for some time due to his infectious personality and winning smile, but on the pitch Luiz came up with some massive moments, including his patented free kicks.

The holding midfielder was quiet during his time at Chelsea, but that wasn’t a bad thing for a player that rarely made crucial mistakes and aided on the defensive side of the ball.

The Brazilian attacker had the flair that Chelsea fans longed for many years to have at their disposal and he certainly found ways to dazzle during his career.

Although Cole was never a record breaker in the goal scoring department, he was always super consistent with the Blues and finding crucial finishes when he had the opportunity. Cole won seven trophies with Chelsea and appeared in over 280 matches.

The Spanish left back has been the definition of a leader during his time with the Blues, regaining his starting role under Thomas Tuchel and becoming a top-tier outside back.

Fabregas was one of the top playmakers Chelsea was able to acquire during the past two decades after having so much success at Arsenal. The Spaniard won two Premier League crowns with the Blues.

Although Makelele featured for many top European sides, his time at Chelsea was very impressive towards the end of his career. He was the backbone of the midfield and helped allow players like Frank Lampard succeed in attacking positions. 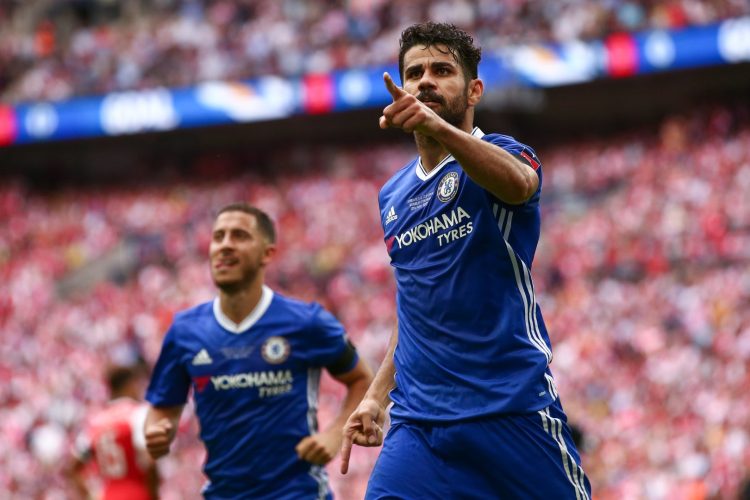 The striker had his share of run ins with controversy but Costa was one of the top goal scorers in the Premier League during his time spent at Chelsea.

The former defender was a great partner at the heart of the back line with John Terry for many years, and for that reason often went unnoticed. That said, Cahill was always a top professional and completely reliable.

The Portuguese defender was often overlooked during his time at Stamford Bridge, but Carvalho was one of the first players Jose Mourinho brought to the club after his time managing in his native country.

Although his Chelsea career was short, Mata made the most of his tenure with his unbelievable ability to create from the midfield. Mata scored 12 goals in all competitions during his first season, which happened when Chelsea hoisted the Champions League. 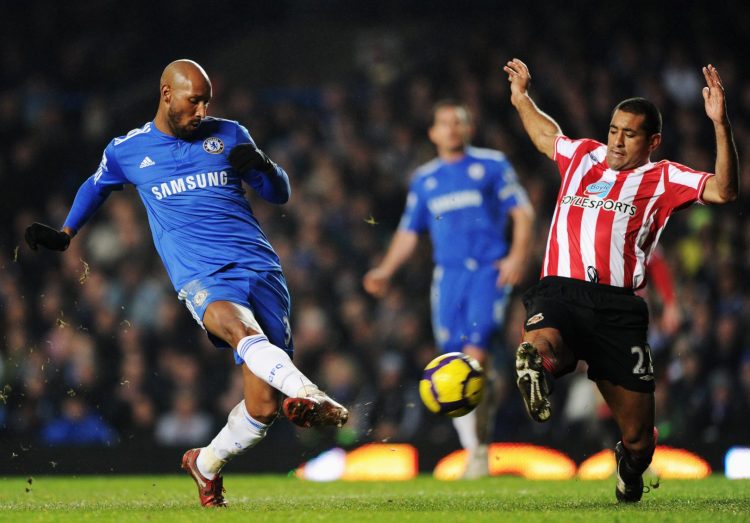 Anelka wasn’t fully involved in the Chelsea side when they reached the UCL final in 2008, but the following season the Frenchman was named in the PL Team of the Season after a brilliant showing for the Blues, which featured 19 goals.

Ballack was a key figure for Chelsea during the late 2000s and one of the most creative and complete midfielders of this generation. The German was a huge force in the midfield when the Blues reached the UCL final in 2008.

His iconic goal against Arsenal will be forever remembered and honestly had it not been for a few major injuries, Essien could have been one of the great Chelsea midfielders to ever step on the pitch.

Cole became one of the top left backs in the Premier League during his career in London, and although he did spend time with rival club Arsenal, Cole played a major part in Chelsea’s success for many seasons.

The Chelsea captain has led the Blues through many difficult campaigns and last season was the peak of his tenure with Chelsea winning the Champions League.

The Belgian attacker was one of the most dangerous wingers in the modern era for Chelsea with his darting runs into opposing penalty areas. 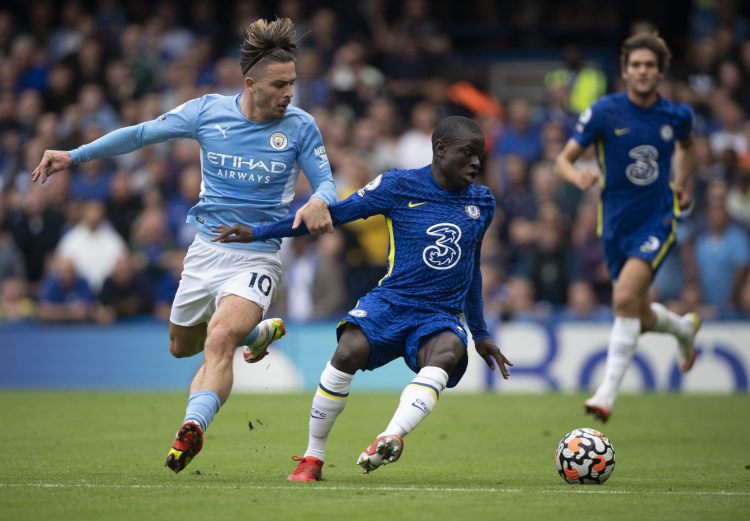 Kante made a name for himself at Leicester during the club’s miraculous 2015/16 season, but he’s taken his career to another level at Chelsea becoming arguably the best holding midfielder of this generation.

The legendary goalkeeper was a wall in goal for many years with the Blues and he fittingly still plays a role in the team’s front office because of his incredible track record in net. Among his many records, Cech holds the PL record for the most clean sheets in league history.

The Ivorian striker scored some of the most iconic goals in Chelsea history, most notably during the team’s first UCL-winning campaign in 2011/12. It was fitting that he netted the winning penalty kick that sealed their win over Bayern Munich that season.

Terry was the heart of the Blues back line for 19 seasons and one of the greatest English defenders in Premier League history. Although he didn’t finish his playing career with the Blues, Terry will always be remembered as a Chelsea man through and through. 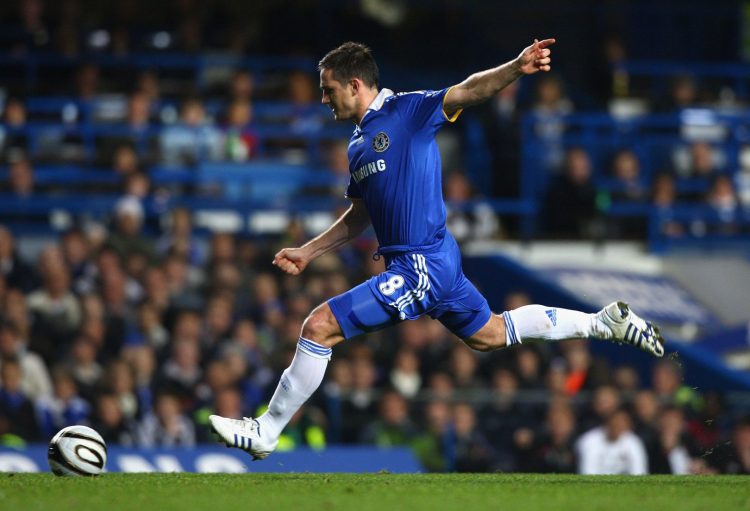 Although his time as manager ended abruptly during Chelsea’s eventual-Champions League winning season in 2020/21, Lampard’s playing career was simply unmatched. A four-time Premier League and UCL champion, the midfielder was easily the most influential in the squad for his 14 years at the club.