The 25 Best Defenders in the NBA Right Now 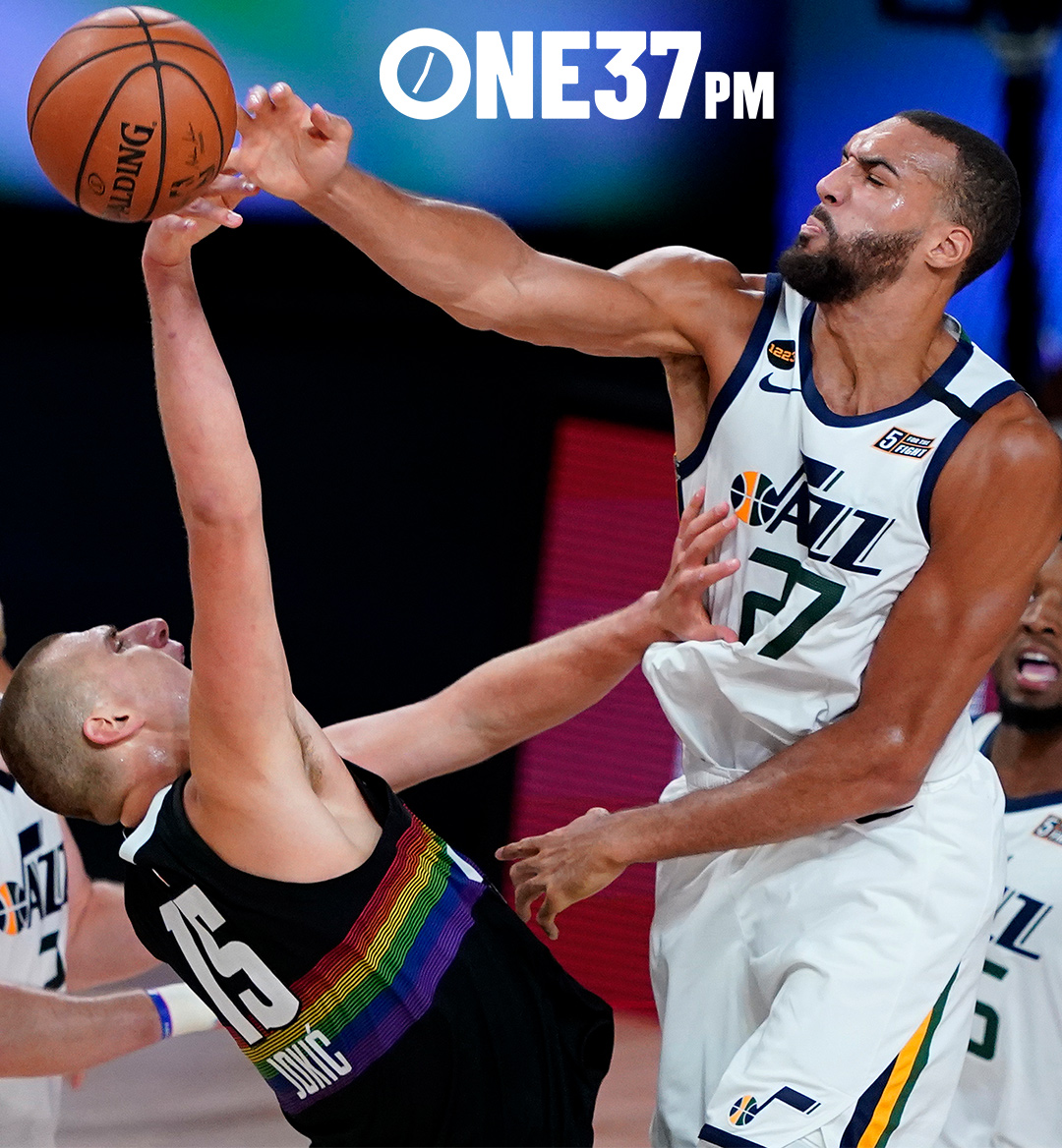 The responsibilities of a defender in today’s NBA are taxing. With the rise of three-point shooting and modern rules which favor offenses, NBA defenses have more responsibility than ever. Defenders have to be able to excel in different defensive schemes. Versatility is paramount, and the best defenders are the ones that show up at the most important times.

Apologies go out to Jonathan Isaac and Klay Thompson, who would probably make this list any other year, but Isaac and Thompson are out for the season due to injury. There were also other defenders worthy of recognition, but the NBA is filled with players who have a case to make this list. From Rudy Gobert to Giannis Antetokounmpo, here’s a look at the best defenders in the NBA right now.

Mojo: The Stock Market For Sports