The 16 Best NFL Podcasts to Listen to Right Now 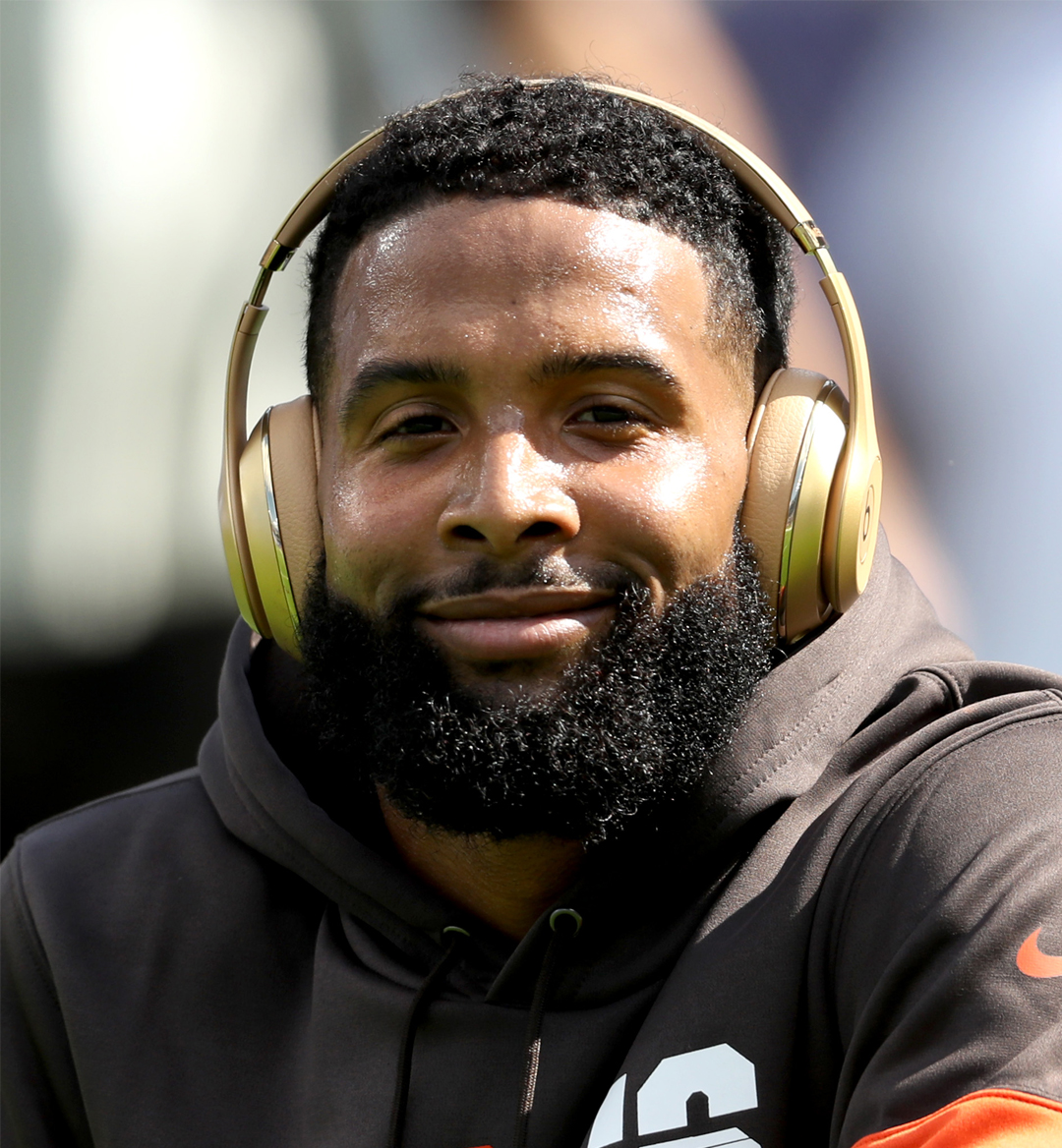 The NFL season is off to a good start despite the questions that existed before it even started. Would games be able to be played during the COVID-19 pandemic? What will the game experience look like with little to no fans in the stands? If you want to be filled in on what’s going on around the NFL, you have to be listening to the swath of NFL podcasts available. With podcasts that cover fantasy sports, betting, and detailed analysis of the league and players, there’s a podcast for everyone.

An honorable mention goes to Bill Simmons’ podcast. I debated placing this on the list, but despite Bill’s coverage of the NFL, his show skews just a little too far towards the NBA to make it on the list. Here’s what you should be listening to right now.

New podcast: @DanGrazianoESPN and I talk about the Bill O'Brien firing and who has it worse: the 0-4 Giants or the 0-4 Jets https://t.co/BCTcI0gCke pic.twitter.com/VvoL6CRyfo

One of the best NFL writers, Bill Barnwell is no slouch when it comes to his weekly podcast. With a rotating cast of guests appearing, Barnwell breaks down interesting statistics and analytics around the game of football. The in-depth focus on play calling, playing style and strategy is really useful for fans who want to learn the game.

-Why Bears-Colts is this wk's most interesting game
-Who's the best team in the NFC?
-Kyler Murray ?? Jared Goff ??

ESPN’s Mina Kimes covers the latest happenings going on in the NFL with a variety of different NFL related guests. She stopped using the voice of her dog Lenny recently, but the podcast is still a great listen for any NFL fan that wants to hear about the best stories and news around the NFL. You will also get a sprinkle of comedy with Kimes’ quirky sense of humor.

?Steelers TE @Ebron85 explains what it’s like to have an unexpected bye and play with Ben Roethlisberger.

The premier NFL news breaker, Adam Schefter’s reporting also reaches a different wavelength with his weekly podcast. His show drifts from the latest intel around the league to conversations with some of the most interesting personalities around the NFL. Schefter’s NFL Rolodex is no joke and it shows with guests like recent number one draft pick Joe Burrow, Browns running back Kareem Hunt, and former general manager Bill Polian in the past few months.

Tee Higgins and Damien Harris are seeing their stock trending ?.@JoshNorris and @notJDaigle talk why you can fire them up with confidence on the Rotoworld Football Podcast.

With fantasy and betting aspects of the sports world a major priority for fans, news about the latest statistics, analytics and injuries is at an all-time premium. Rotoworld is arguably the most consistent site for updates about the latest injury updates. The podcast is a great companion piece to the site. You’ll hear the latest updates about what players are hot and need to be added to your fantasy squad.

?New Athletic Football Show!?@Nate_Tice and I chat all things Week 5.

? Has a modern QB ever improved quite like Josh Allen?
? Are the Colts a legit top-3 defense?
? Do the Browns have the best OL in the NFL?
? Is Justin Herbert the real deal? https://t.co/B8DjhYyaVd

Hosted by Robert Mays, The Athletic Football Show is a great listen. Mays really enjoys the minutiae of the league and his passion for the NFL stands out and resonates with listeners. Armed with a boatload of Athletic NFL local and national reporters that make regular appearances, the show has great information on the regular. The pod also offers betting information weekly.

NBC Sports contributor Mike Florio has one of the better NFL podcasts that the casual NFL fan will enjoy. With numerous episodes throughout the week and regular guests from Chris Simms to Peter King, the show always has good insight and analysis of the league.

With a professional NFL career spanning eight years, Pat McAfee brings a fresh perspective to his podcast The Pat McAfee Show 2.0. His energy combined with the knowledge of having played the game, gives listeners a “feel good” yet informative perspective. McAfee’s ability to break down the game week by week in a witty yet hilarious manner, is what’s separated him from the pack, allowing him to build a solid fan base that’s always ready for the next episode.