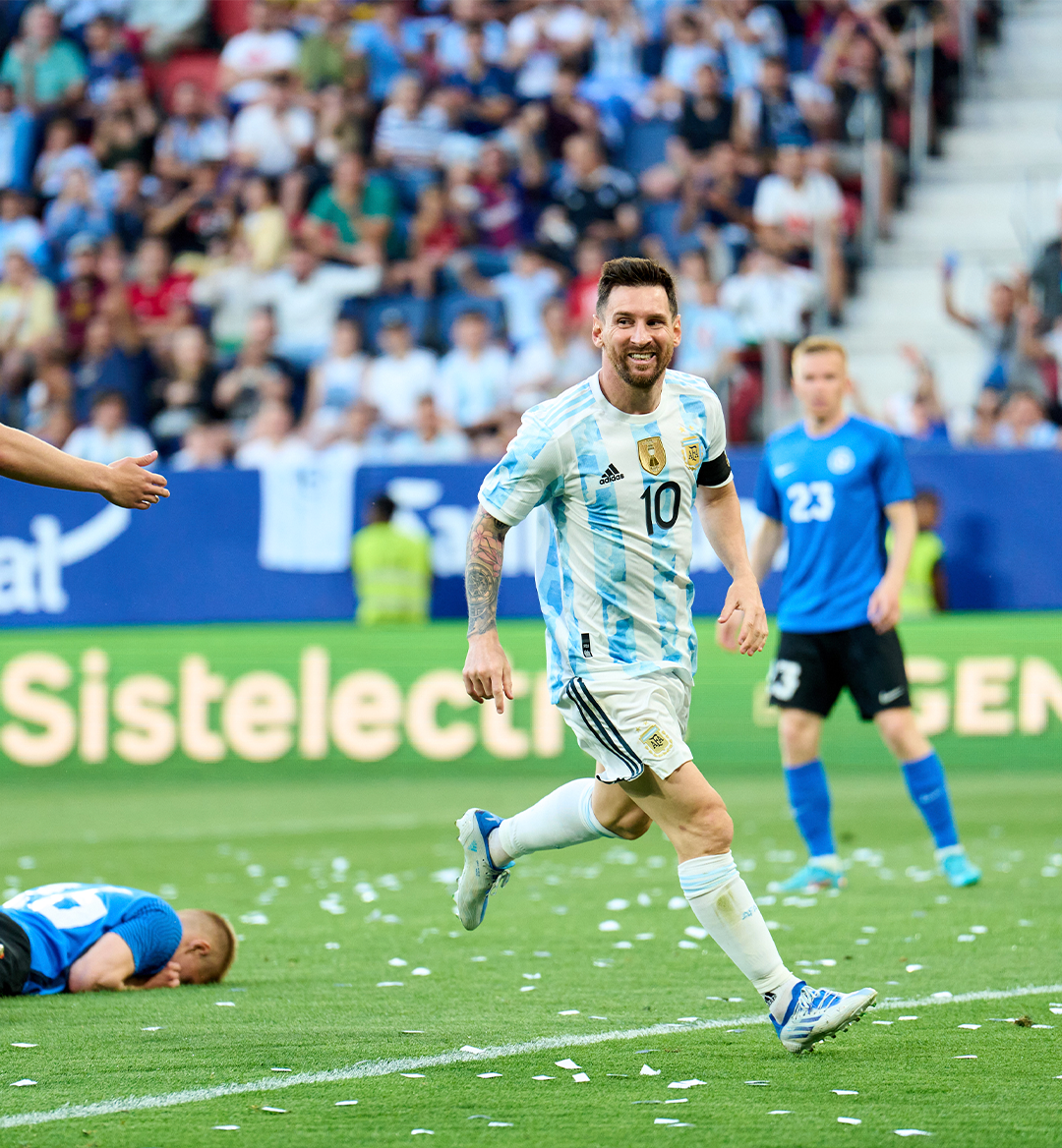 The anticipation is building towards the 2022 World Cup in Qatar with less than four months until the tournament begins.

32 of the best football nations will compete for the biggest prize in the sport this November.

Among those teams will be two top South American countries with Argentina and Brazil looking to continue their fine form.

Meanwhile, prestigious European nations like England, France and Germany are seeking a title of their own.

For Les Bleus, the French will go for back-to-back World Cups, which hasn't been done since Brazil in 1958 and 1962.

However, a newer generation of budding talents aim to put their stamp on the tournament.

Darwin Nuñez, Dušan Vlahović and Jonathan David are just a few of the attacking names to watch out for this winter. 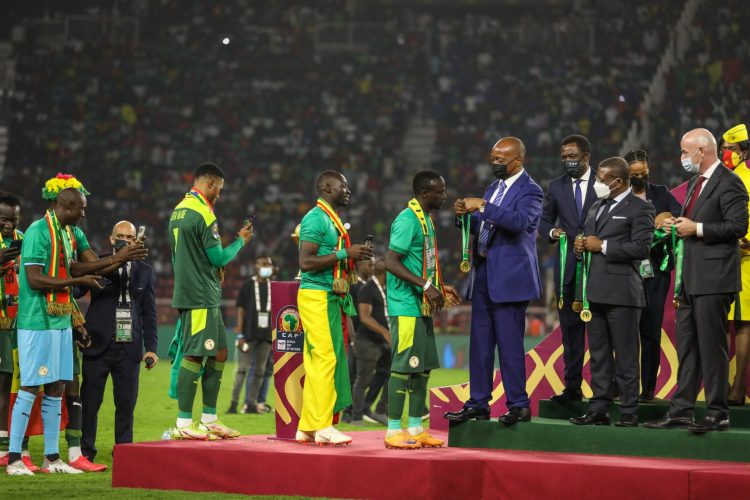 The Netherlands feature one of the best defensive units at the World Cup led by Virgil van Dijk and Mathijs De Ligt at the heart of their back line.

Meanwhile, Barcelona stars Frenkie De Jong and Memphis Depay will give the Dutch solid options in the midfield and attack, respectively.

They'll face off against a Senegal side that won the African Cup of Nations earlier this year and has an immense amount of talent. 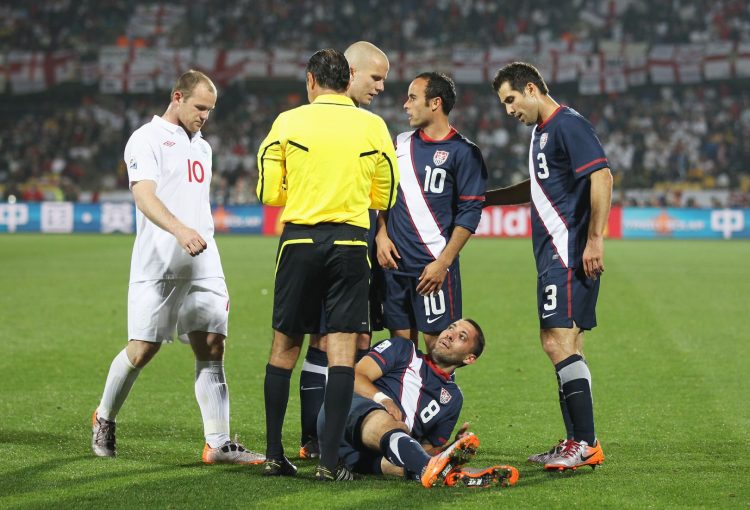 The United States and England will meet again at the World Cup after previously clashing in 2010.

The two sides settled for a draw in South Africa after both nations reached the knockout phase that year.

Both England and the U.S. feature an incredible amount of youth talent that includes Phil Foden, Christian Pulisic and Mason Mount. 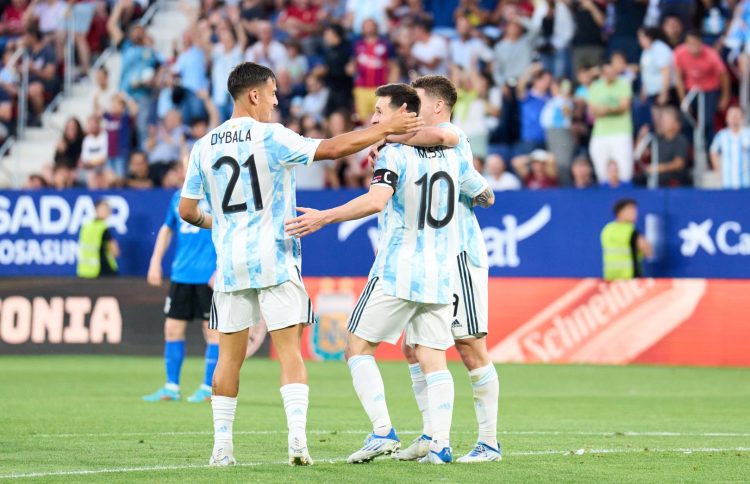 Any time Lionel Messi steps on the pitch it's going to be electric.

Argentina are one of the big favorites in Qatar and facing Mexico will only raise the stakes for this match.

El Tri have become a staple of World Cup knockout rounds, but they'll be looking to break the curse of losing in the Round of 16. 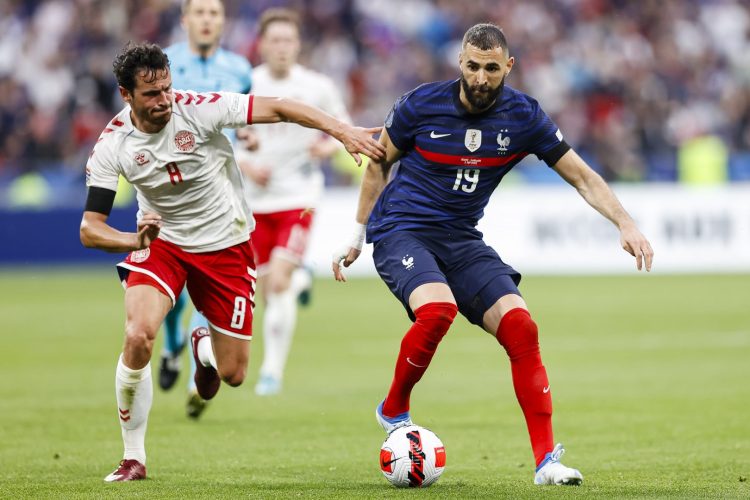 The French are defending champions heading into the 2022 World Cup.

Meanwhile, Denmark is riding in hot after beating France in the UEFA Nations League this year.

The Danes surprised many at last year's Euros and will now look to build on that momentum in Group D. 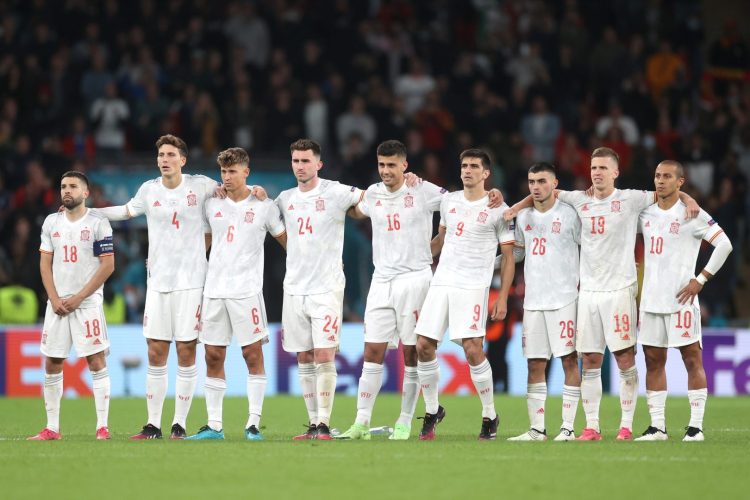 These two European nations are set to be quite enthralling in Qatar.

Kai Havertz, Jamal Musiala, Ansu Fati and Pedri are among the young superstars that could influence this competition.

Many will expect both Spain and Germany to reach the knockout phase and this match will be a great early litmus test. 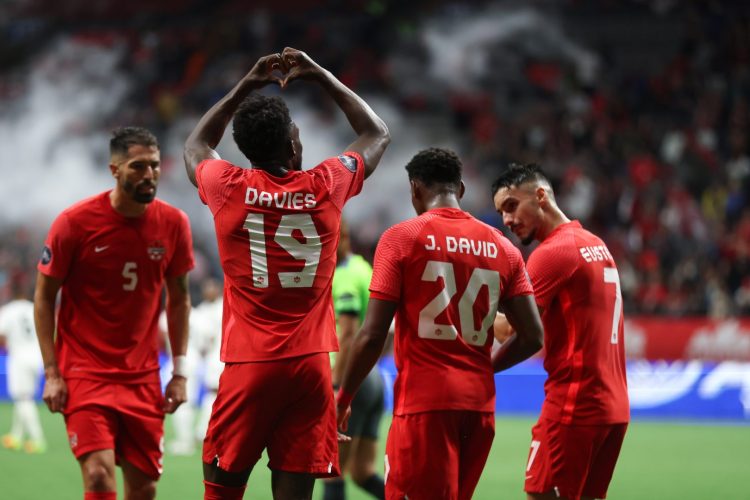 Canada comes into the World Cup after finishing atop CONCACAF qualifying ahead of the U.S. and Mexico.

The North American side has significant talent led by Alphonso Davies, Jonathan David and Tajon Buchanan.

Belgium still has many from its golden generation, including Kevin De Bruyne and Romelu Lukaku.

This match will surely be a high-flying affair and could be a defining moment for Canada. 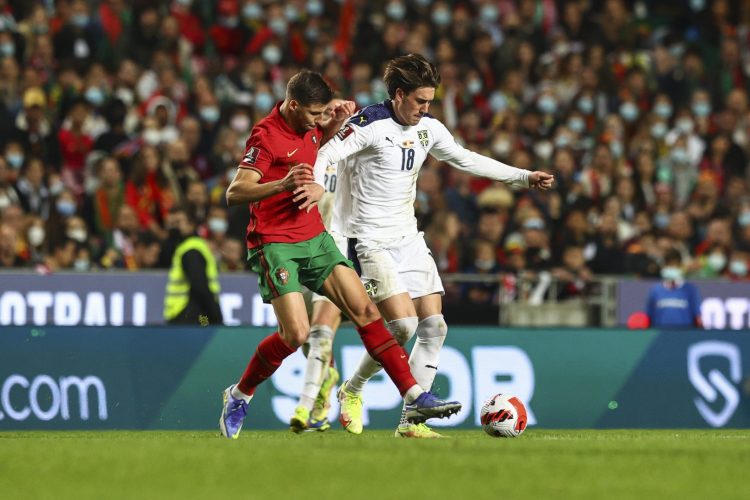 Even with Brazil featuring in this group, Cameroon vs. Serbia could have significant implications on who goes through.

Cameroon boasts one of the fastest attacking units at the World Cup, led by Vincent Aboubakar and Karl Toko Ekambi up front.

Meanwhile, Serbia has several promising strikers of its own including Dušan Vlahović and Aleksandar Mitrović. 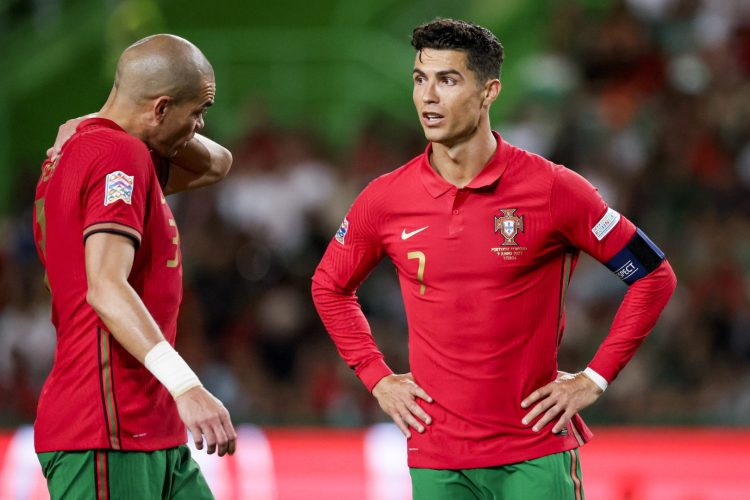 Cristiano Ronaldo and Portugal are looking to get over the hump and win a World Cup together.

The European nation isn't short on talent up front with Ronaldo, Bernardo Silva, Rafael Leao and a host of others.

Meanwhile, Uruguay has lofty expectations of its own with Darwin Nunez and Federico Valverde leading the new wave of stars.