These Are the Top Salaries in Major League Baseball 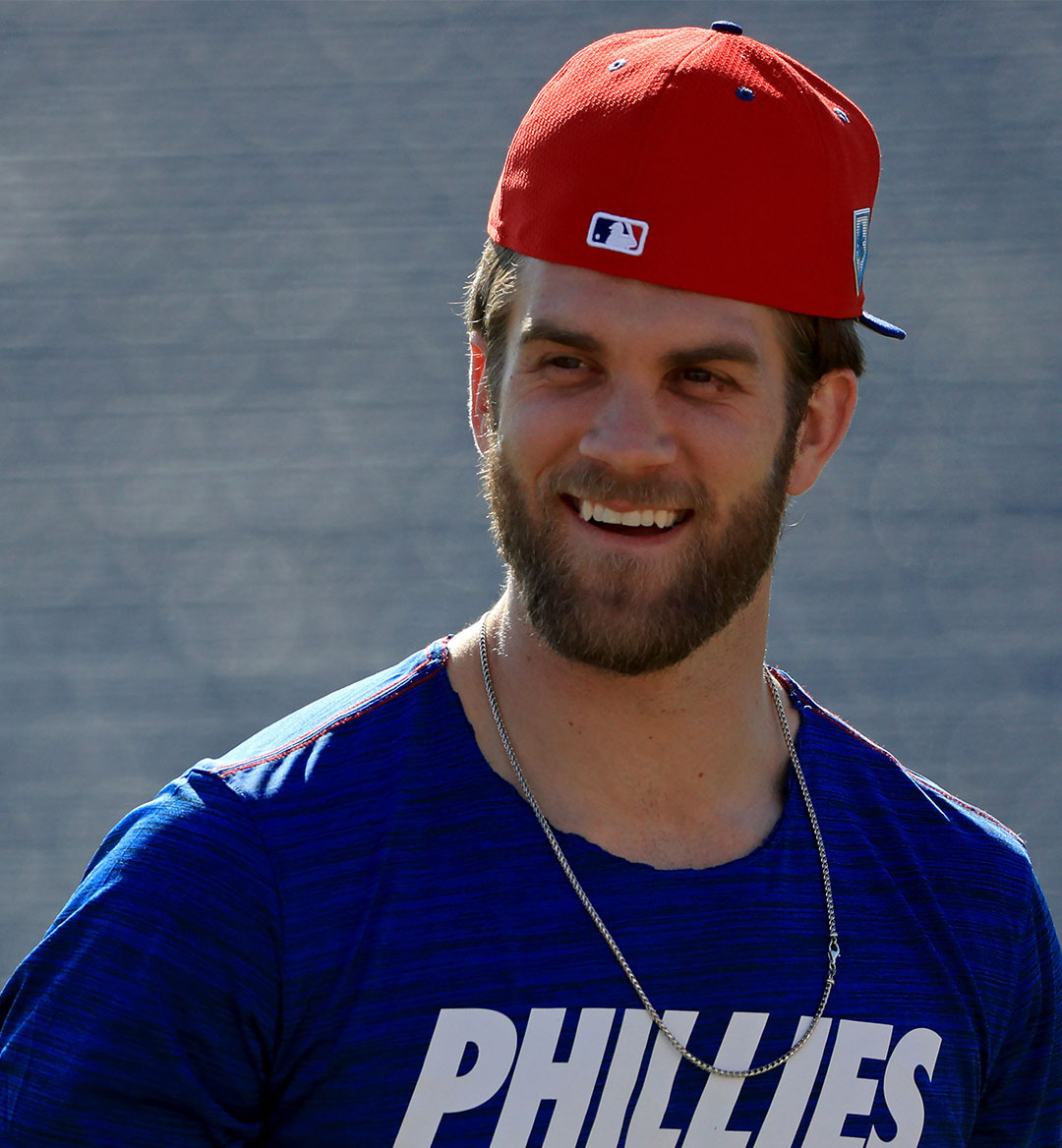 After an off-season of waiting for baseball’s two biggest free agents—Bryce Harper and Manny Machado—to sign with new teams, those deals finally got done within the past two weeks. Harper’s deal is 13 years for $330M, and Machado signed for 10 years and $300M, long-term pacts that yield annual average values of $25.3M and $30M, respectively. However, neither of those deals will be the highest AAV in baseball, as some had speculated. In terms of payroll salary—the amount of cash the player will earn in 2019—neither made the top five.

What gives? Who’s making the most money in baseball this season?

Looking at Spotrac’s contract data, four of the top five slots are pitchers, rather than everyday players. While this doesn’t quite sync up perfectly with who actually most valuable in baseball, it indicates that elite pitchers get paid more handsomely than elite position players. It’s an interesting quirk, for sure. It’s also notable that the top two on this list are represented by mega-agent Scott Boras, who has made a career out of getting his players top dollar.

The league’s players are unhappy with the way things are going—the current labor system incentivizes the development of young draft picks or foreign prospects, who are then under team control for a long period of time. Veteran stars are getting squeezed, which is one of the reasons that Machado and Harper didn’t break the scale when it came to AAV. A top prospect is much more valuable, in the current system, as a well-paid star, and that has made for an uneven marketplace.

It’s something to monitor going forward. But for now, bask in the glory of these high-paid baseball dudes—assuming, of course, that they’re not ruining your favorite team’s payroll situation.