These 5 Players Are the Future of the NBA

Expect breakout years from each player on this list 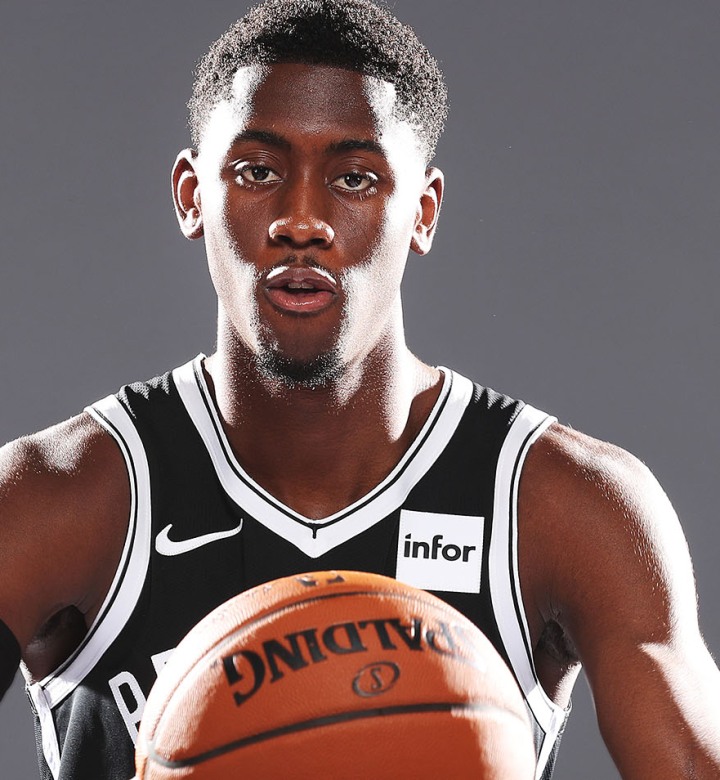 The 2019-2020 NBA season is rapidly approaching, and there is a bevy of interesting storylines. While LeBron James, Kawhi Leonard, Giannis Antetokounmpo and Stephen Curry might receive the headlines, there’s bright young talent on the rise.

These are the future stars of the league looking to make a statement and claim their place among the NBA’s elite. They’ve had their moments already, but expect them to be on an All-Star roster very soon. Here are the five players looking to break out this season.

The Brooklyn Nets were a major winner in the offseason, acquiring stars Kevin Durant and Kyrie Irving in free agency. With Durant likely out for the season, Caris LeVert will be Brooklyn’s second option in the offense behind Irving. LeVert began last year averaging 18.4 points before suffering a gruesome ankle injury in November.

LeVert predictably struggled amid his return in February, but showed encouraging signs with 21 points, 4.6 rebounds and 3 assists in Brooklyn’s first-round playoff series against the Philadelphia 76ers. Now armed with a $52.5 million contract extension, LeVert is a potential cornerstone for now, as the third star to complement Irving and Durant.

Jayson Tatum would’ve been an easy candidate for breakout players heading into last season. Though many expected Tatum to emerge as the Celtics' best scoring option, that leap didn't happen.

Something was off as the Celtics failed to gel last year. After Irving and Al Horford departed in free agency this summer, the Celtics come in with tepid preseason expectations despite adding Kemba Walker. Tatum will have even more responsibility while having to improve his efficiency, shot selection and decision-making. His ability to create shots all over the court and play multiple positions will prove to be a key in Boston staying alive in the East.

Jamal Murray has shown steady growth as Denver’s point guard of the future. Last season, he averaged 18.2 points, which was good for second on the team. At just 22, Murray is Denver’s top perimeter option and best perimeter shot creator. Playing with one of the best passing big men of all time in Nikola Jokic helps.

Murray’s abilities are sure to be highlighted as Denver looks to repeat as one of the top teams in the Western Conference. A good record could get Murray his first All-Star appearance.

One could argue that Fox had a breakout season last year, finishing third in Most Improved Player of the Year voting behind Pascal Siakam and D’Angelo Russell. The point guard (17.3 points and 7.3 assists) put up a great year, leading Sacramento to their best season in 13 years. The 21-year old Fox’s presence elevates the Kings’ prospects end a 14-year playoff drought eventually.

The only thing standing in Fox’s way is the NBA banning ninja-style headbands. Hopefully it doesn’t take away the super saiyan powers Fox put on display last year.

The future of the NBA big man is here, and it is Jaren Jackson Jr. The second-year big can play both the power forward and center, can switch on defense and can shoot threes (35.9 percent last year). He fits the prototype of what teams want in a big man now.

Though Memphis will be bad, Jackson and rookie Ja Morant form the potent 1-2 punch that will set the Grizzlies up for the future. With Jonas Valanciunas as the only other scoring option in the frontcourt, Jackson will get multiple opportunities playing in the pick and roll with Morant.

Summering in San Clemente with the NBA's Next Superstar

Shooters Shoot: How Joe Harris Made Himself Indispensable