Here's What You Wear to the NBA Draft 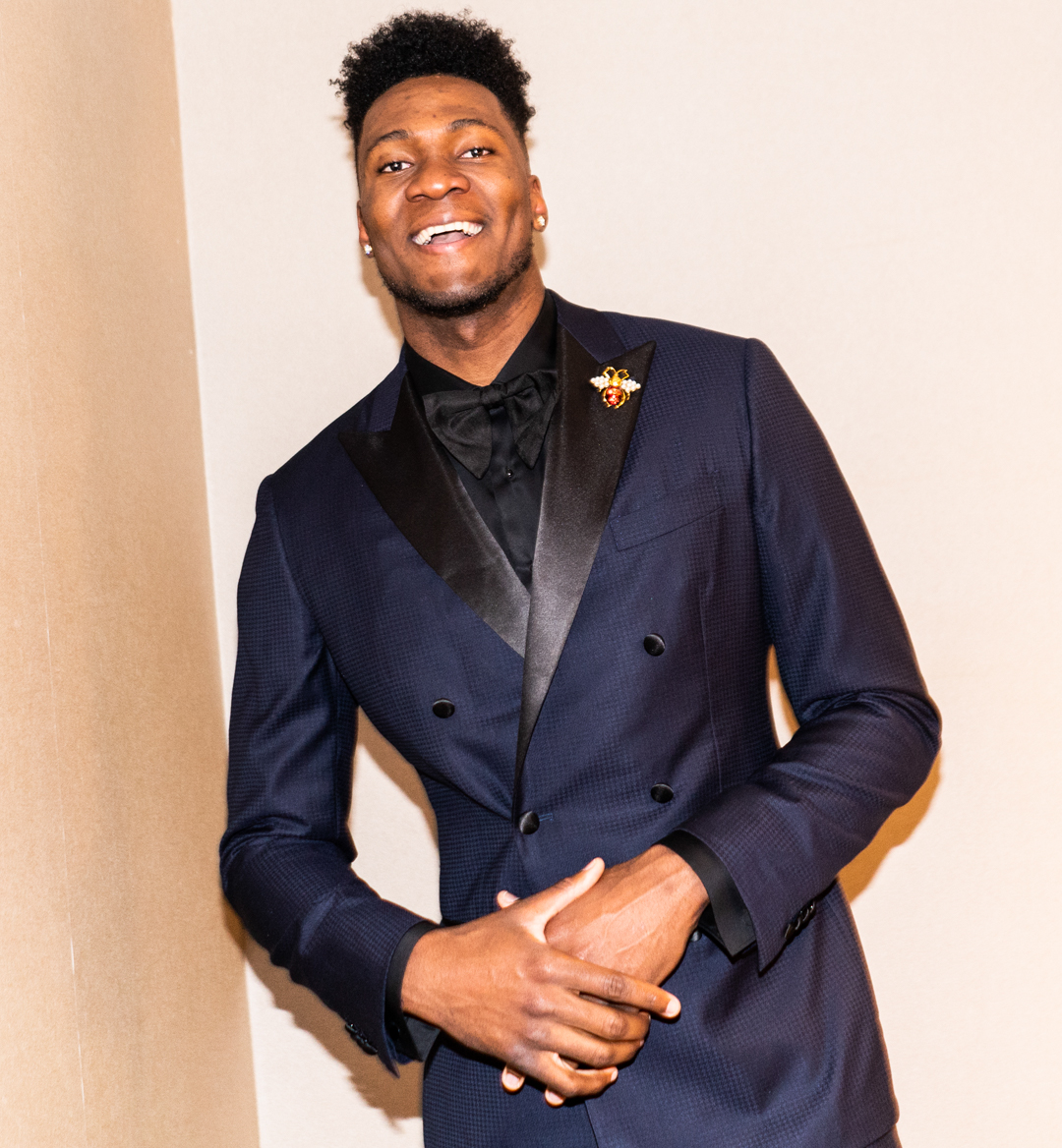 It's the afternoon before the NBA Draft, and Bruno Fernando is examining himself in the mirror.

"I look really good," he says, almost stunned. "That's crazy." In a few hours, he'll be the first ever Angola native to be selected in the NBA Draft. Right now, he's getting styled by Adri Zgirdea—designer sneaker boxes line the walls, and gifting suite bags fill the rest of the room. A few agency reps and friends mill about, making sure Fernando is ready in time. Fernando eventually selects a pair of studded black Louboutin sneakers, shoes that match the piping on his dark blue, double-breasted tux. The jacket has a special lining, a hybrid Maryland Terrapin and Angola national flag pattern designed by Alec Stewart. 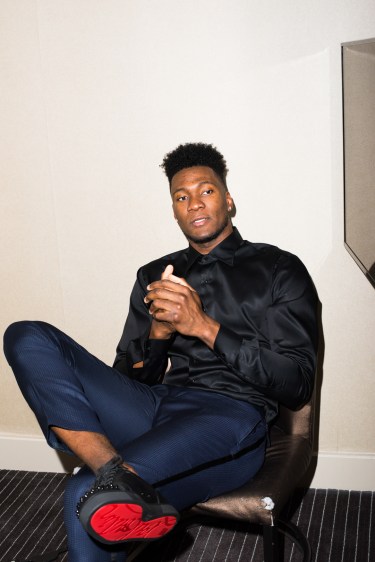 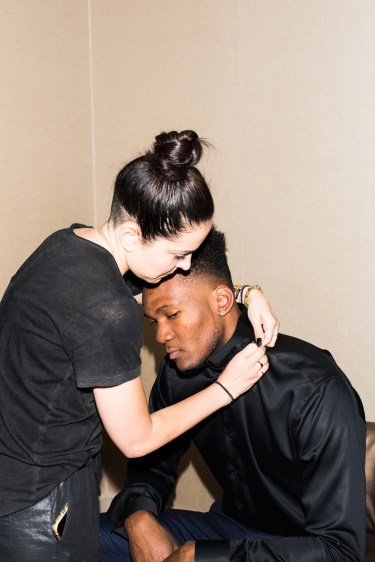 The suit is custom from blvdier clothier / Macey Foronda for ONE37pm

Bruno is attending the draft with his agent, his brother and his "little brother," fellow Angola native Silvio de Sousa, who is currently a junior forward at Kansas. His phone blows up with a FaceTime request about once every four seconds; his parents are watching at home in Angola, which is five hours ahead of EST. "No one's sleeping tonight," says Fernando.

The car ride from Midtown to Barclay's Center isn't helping the anxiety of waiting for a life-changing moment, but Fernando focuses on keeping his suit straight in the car. He watches the highlight video Maryland's social media team produced to celebrate his NBA Draft, a clip that features his teammates signing a big banner commemorating his pioneering night in Brooklyn. He eases up. The stress of loading into the car during a torrential downpour evaporates; "There's blessings in the water," Fernando says. As we cross into Brooklyn, a rainbow appears east of the Brooklyn Bridge. Good vibes abound.

Finally, Fernando arrives at the Barclays Center and he's surrounded by friends. It's about to be a special night. He looks really good. 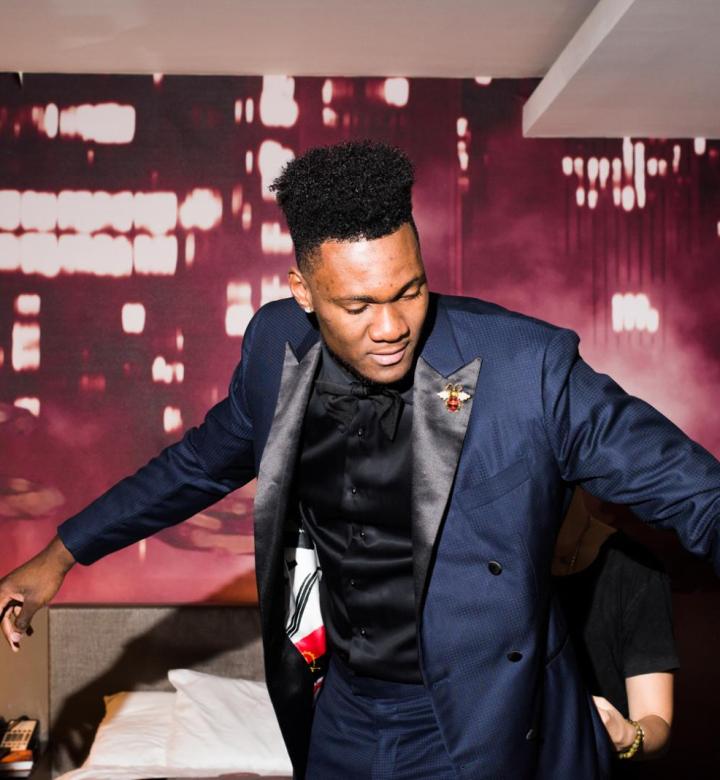 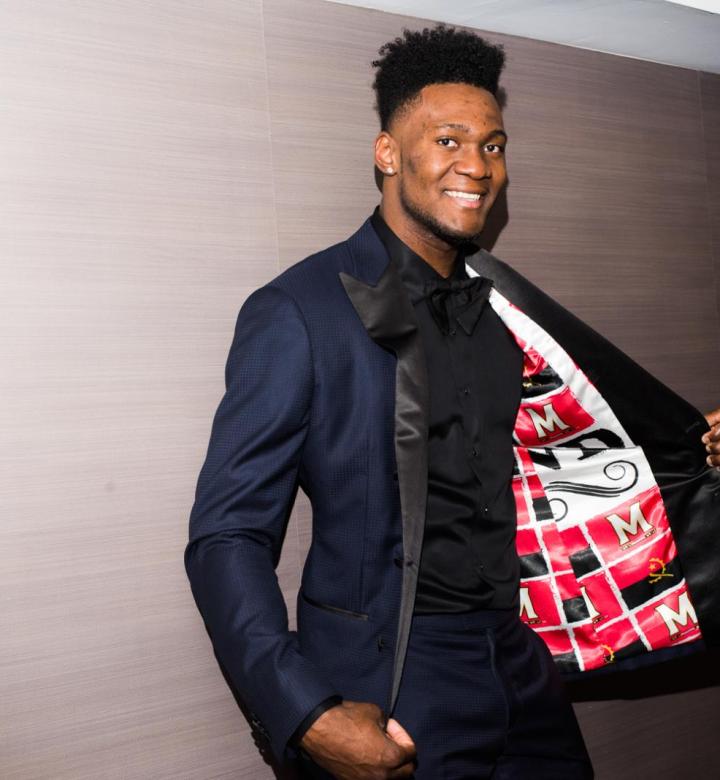 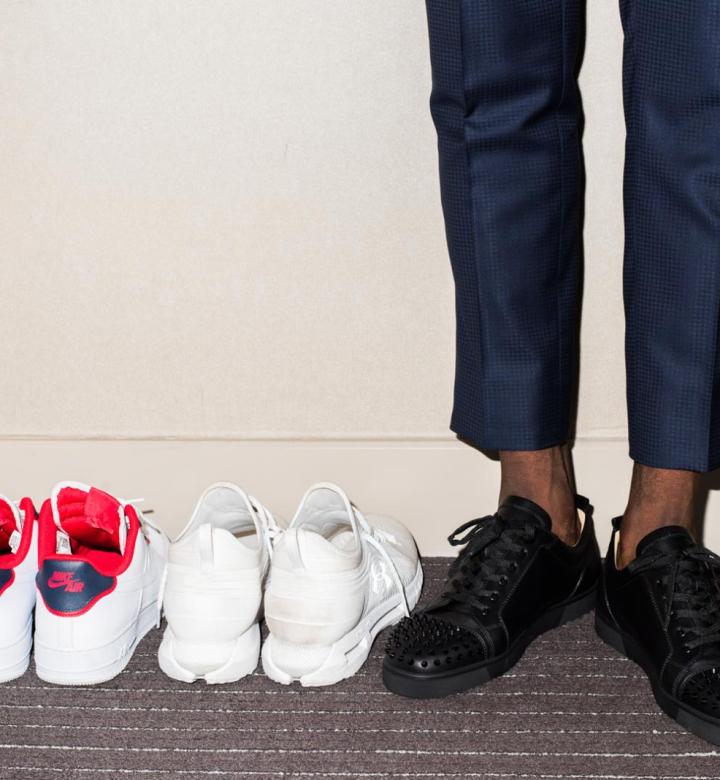 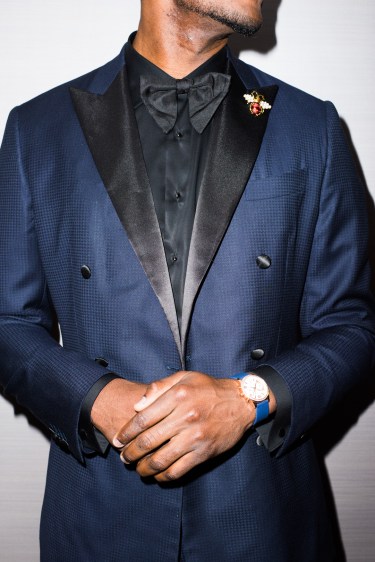 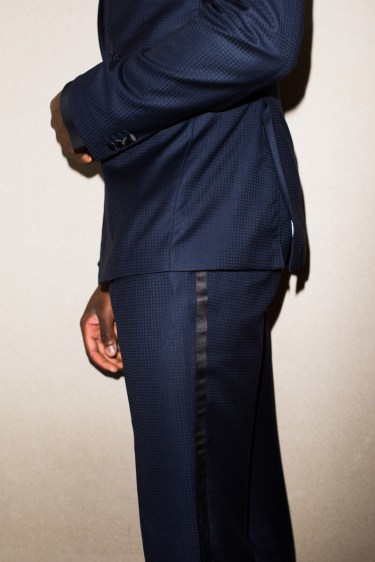 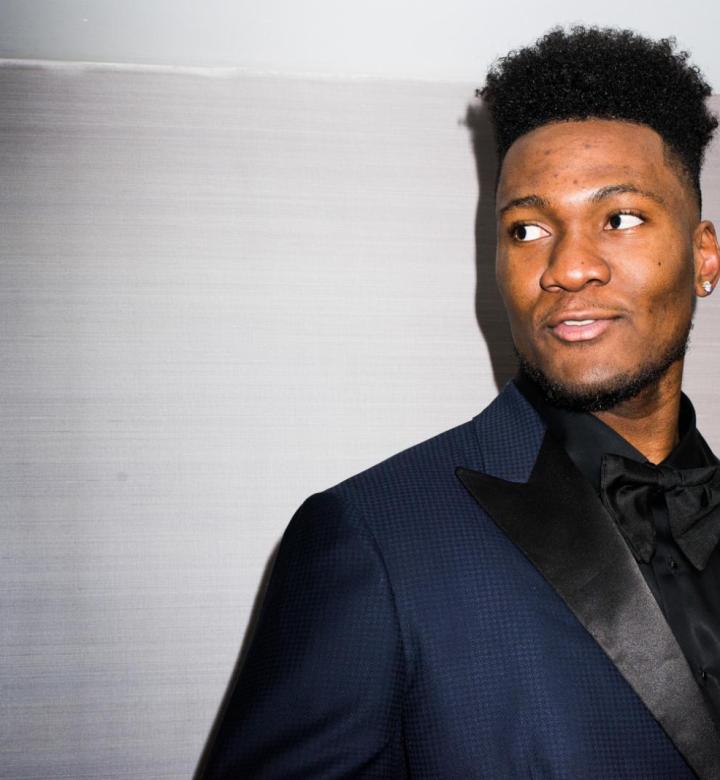 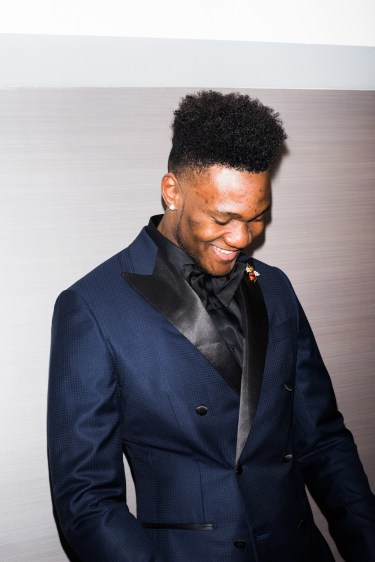 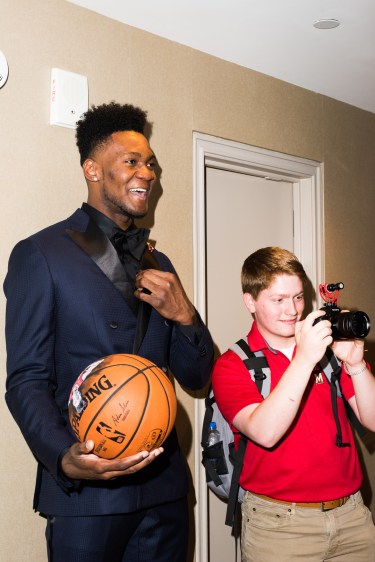 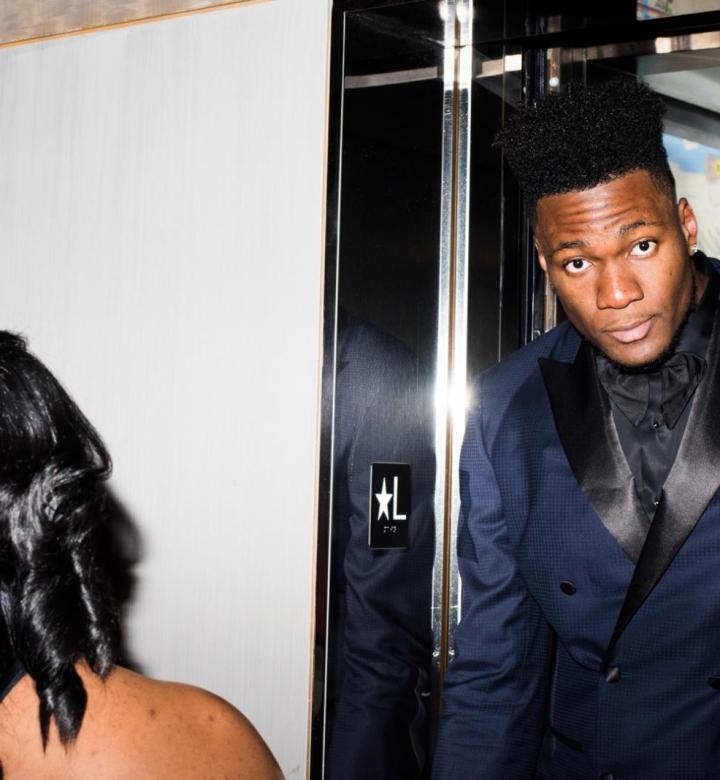 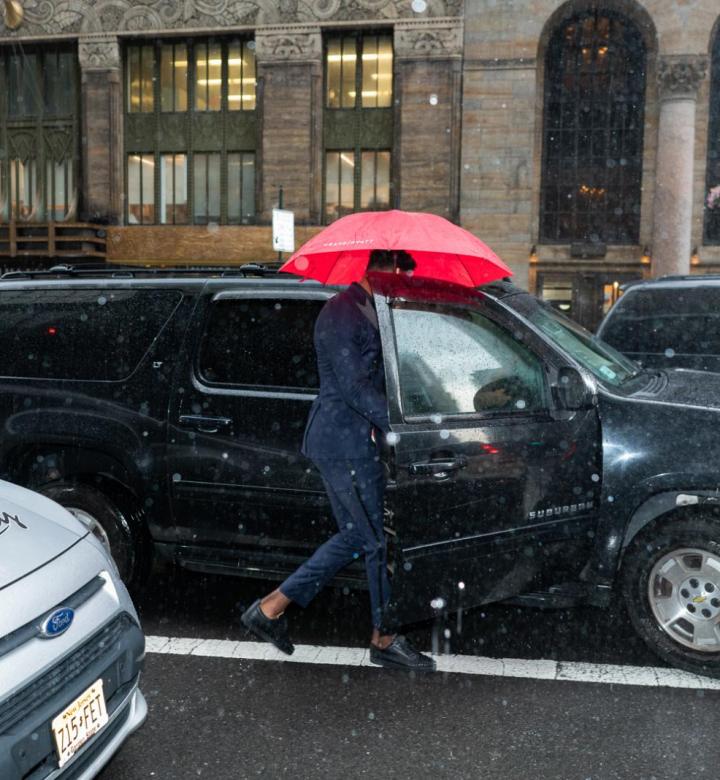 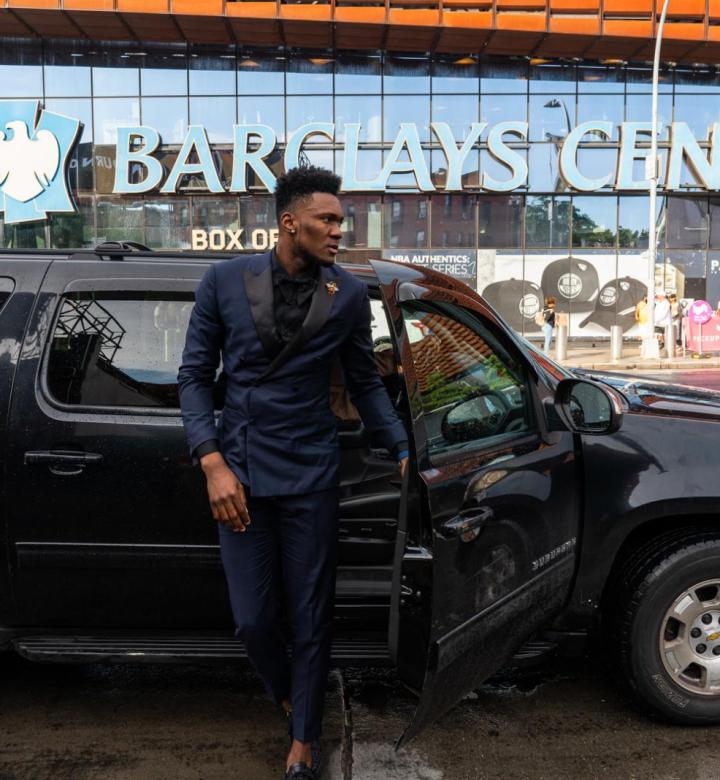 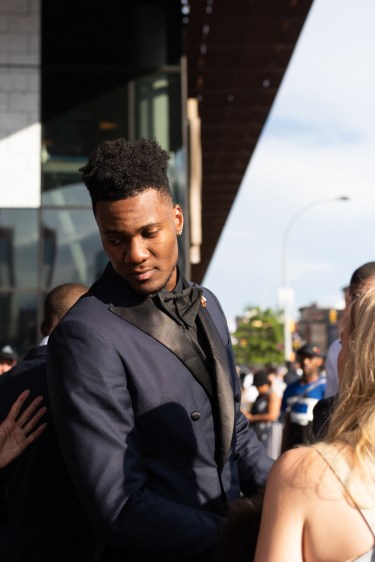 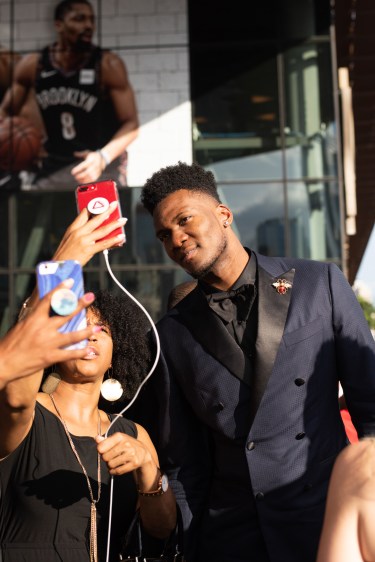 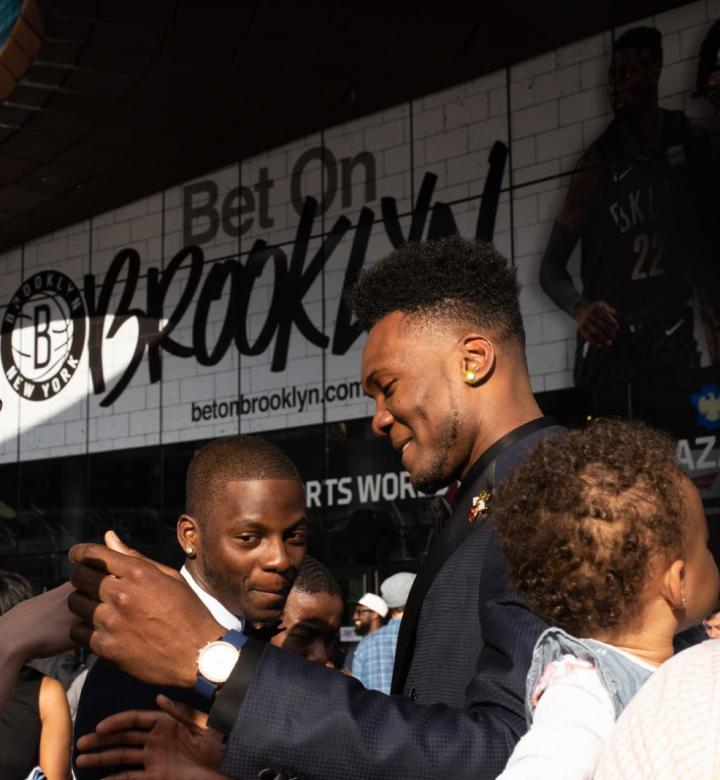 Macey Foronda for ONE37pm
Did you like this article?