Champions League Is Way Bigger Than the Super Bowl

And it’s not even close. 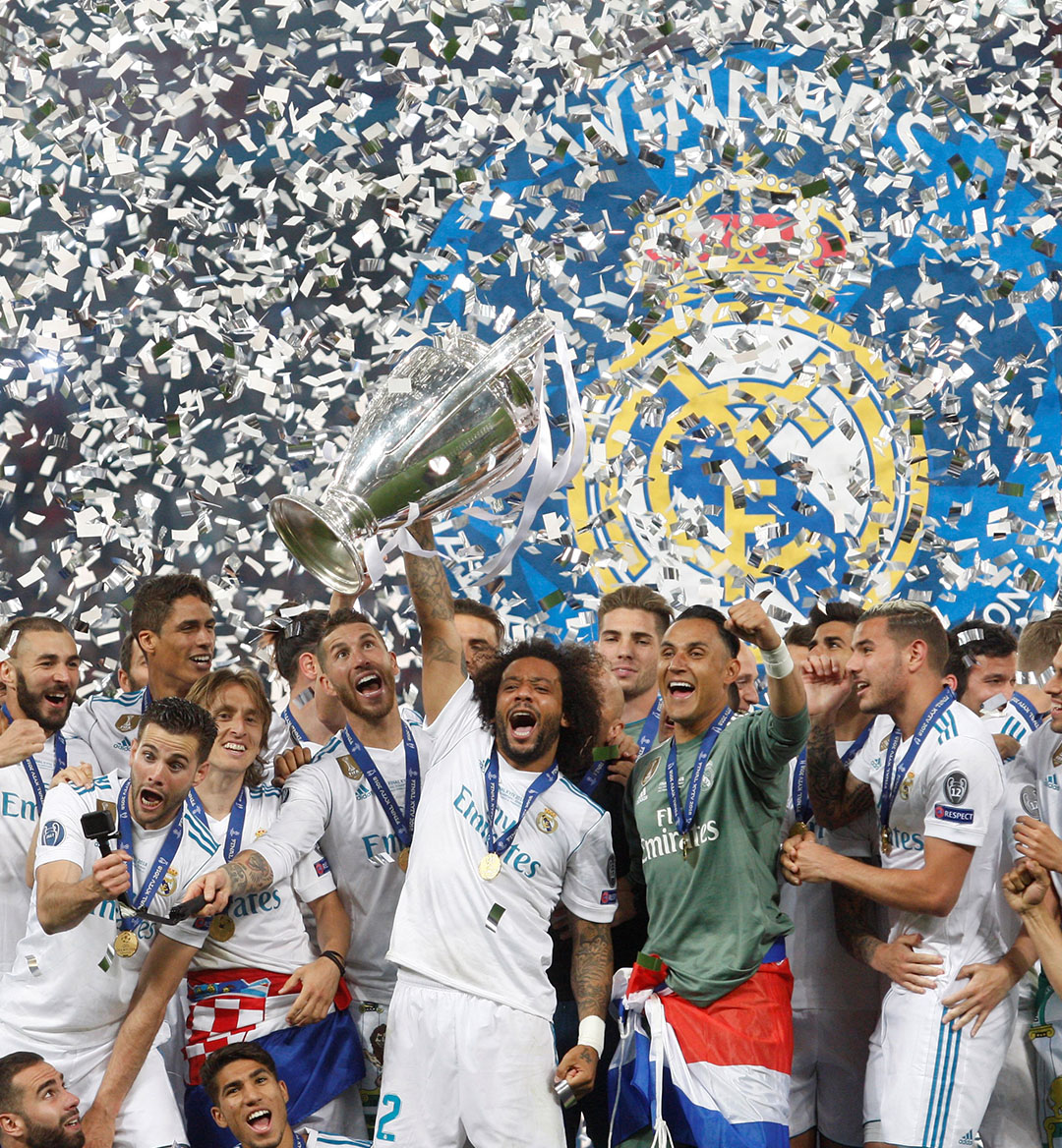 As the annual Champions League final approaches, American soccer fans tend to take stock of the state of the game in the states. It’s a natural time to do so; after all, the Women’s World Cup starts in a month, and the country’s most dominant international side of all time will return most of its champions from the 2015 World Cup—stars like Alex Morgan, Megan Rapinoe and Carli Lloyd. No matter which metric you’re using, the game’spopularity is increasing, making big bets by Turner and Fox look like prescient business deals. But how high is the ceiling? That’s the eternal question, one that might not be resolved until more details around the MLS expansion are revealed.

However, right now is also a good time to consider that no matter how much national attention the Super Bowl commands, the Champions League will always be bigger. And as the Champions League final grows in profile in the United States, the viewership gap could increase even further.

Last year, the Super Bowl drew a little over 100 million viewers, a dip from the 2018 Super Bowl. Meanwhile, the Champions League final between Liverpool and Real Madrid drew 480 million viewers worldwide.  According to sources, only about two million of Champions League viewers were located in the United States, and the broadcast was available in more than 200 countries. By comparison, the Super Bowl is available in 180 countries, and anywhere from 30 million to 50 million viewers outside the U.S. watch. That number is not particularly likely to increase, even when considering the NFL’s recent marketing pushes in the U.K. and Mexico. While viewership numbers for the 2019 final aren't readily available, the broadcast broke records for several providers.

International clubs still see a massive upside in the U.S. market, even as doubt about the MLS’s future prospects ripples through the media. The International Champions Cup has raised its profile year over year, and this year will host the first Clasico outside of Europe. FC Barcelona and FCBayern München have opened offices in NYC in recent years. Soccer athletes’ social media followings are among the largest in the world. Cristiano Ronaldo has 165 million followers on Instagram alone, whereas LeBron has just under 49 million. Global football’s messaging will continue to spread.

The Champions League final probably won’t ever top Super Bowl viewership here in the states—the Super Bowl is an unofficial American holiday, after all. But the energy around soccer is changing, little by little.